Somewhere in the near future the world might look a little like how Road To Ruin envisages it. The old order of things will have gone and lawlessness and chaos will prevail.  There will be oases though, little islands where people can be safe in numbers, can trade and even party.  Apocalypticus is such a place and for one extended weekend a year it materialises in the world we know today. It welcomes peaceful visitors for a modest fee. In the bleak future money will mean nothing and the Jaffa cake will reign supreme as currency. For just this weekend though cool hard cash is much preferred. After all how else will those survivors be able to go and buy supplies to take back to the new world order? 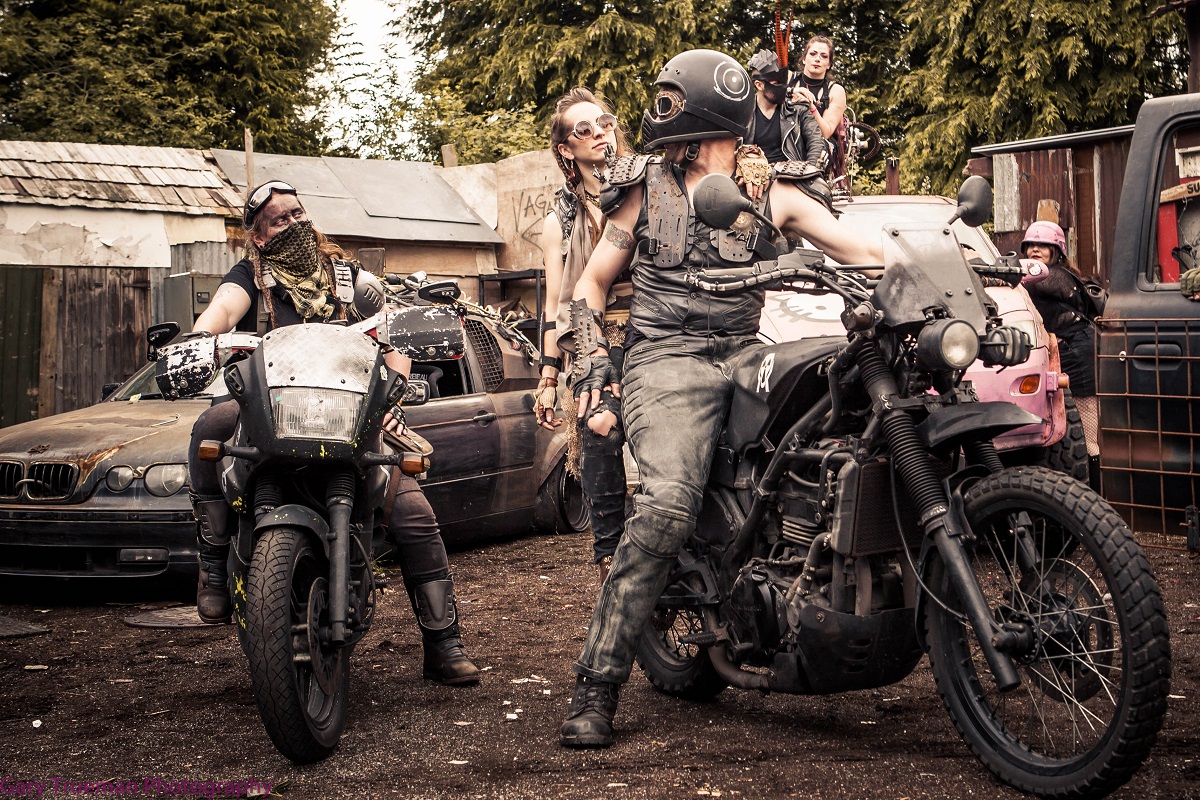 Somewhere near the little village of Westcott lies the home of Road To Ruin. It has become quite a home for apocalypse warriors, junk heads, steam punkers and other assorted misfits. The wonderful thing about this festival is that it’s totally immersive. It’s also great fun with plenty to keep everyone entertained. This year the Friday was more than a little damp but on the Saturday and Sunday the sun well and truly came to stay. 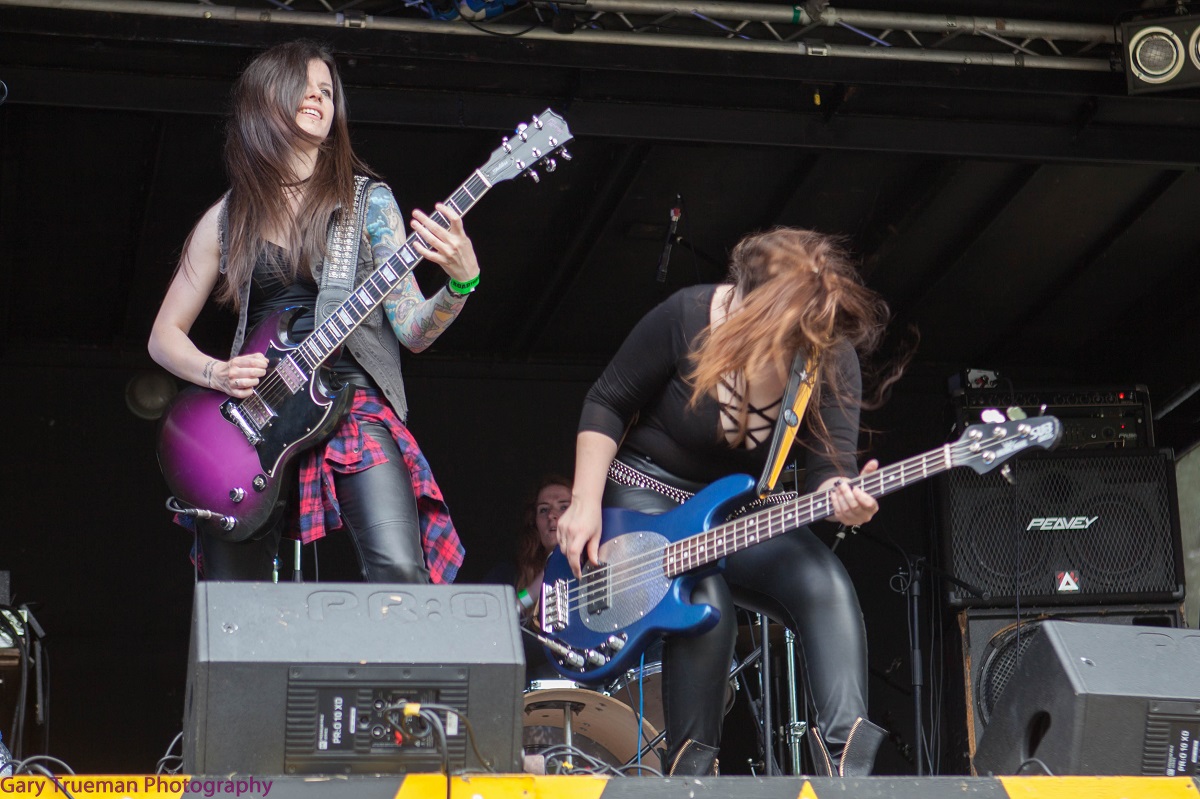 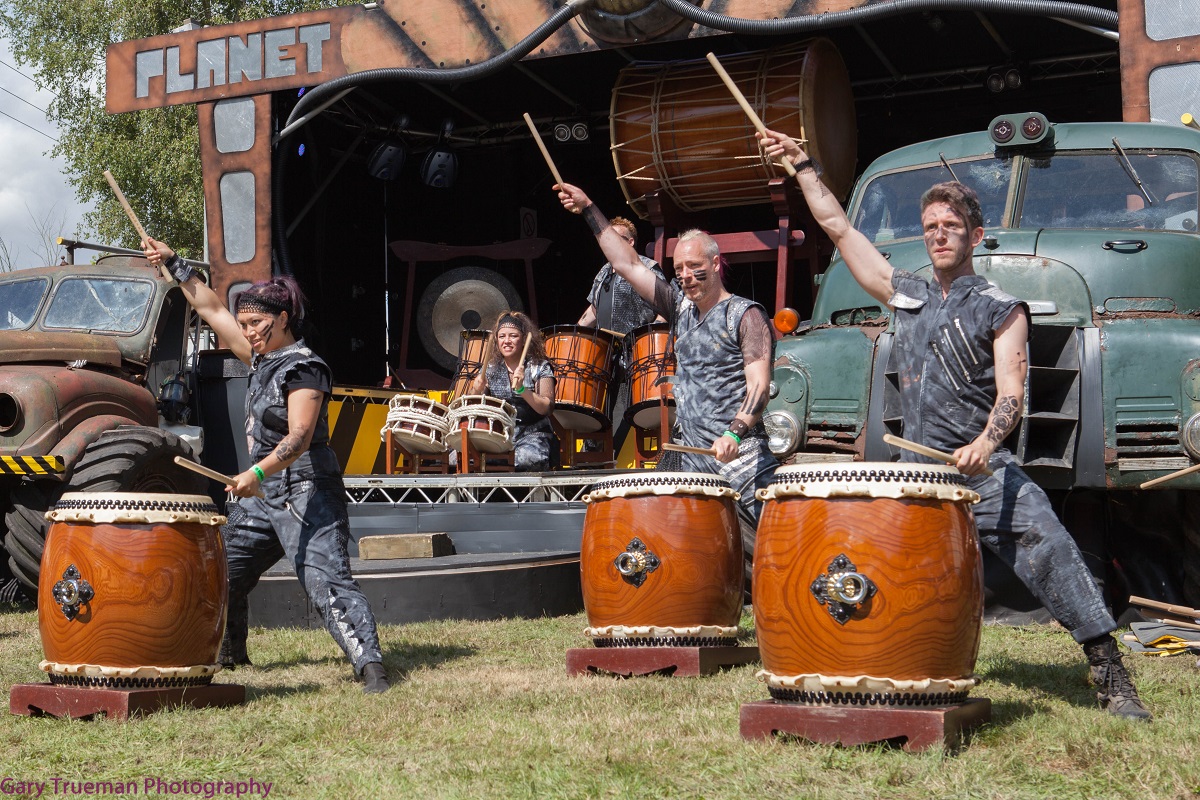 There’s a new layout this year which is a major improvement. It’s easier to navigate and is a little more compact than previous years. The forest area is a great addition. The main arena makes good use of a natural clearing and there’s a scrap yard area which is popular for grabbing great photos of all the vehicles. The Saturday has a road run where a number of vehicles venture out much to the amazement of the local population. 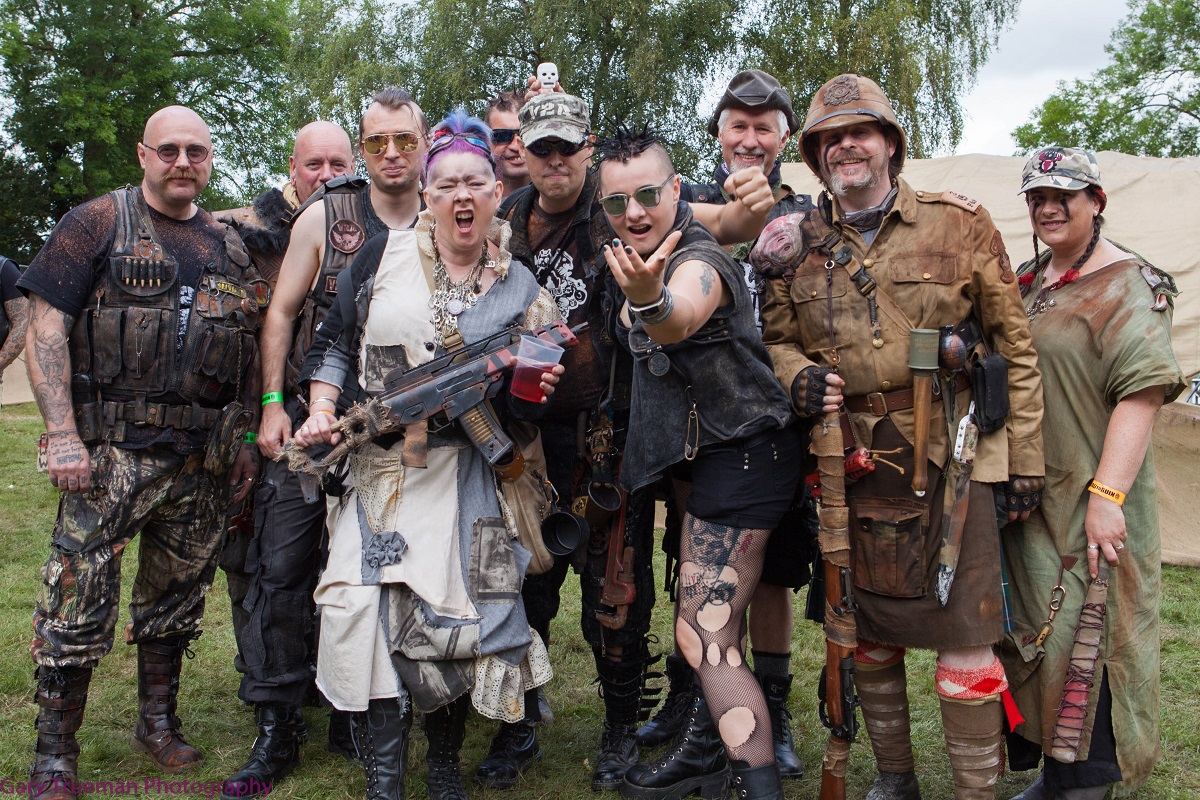 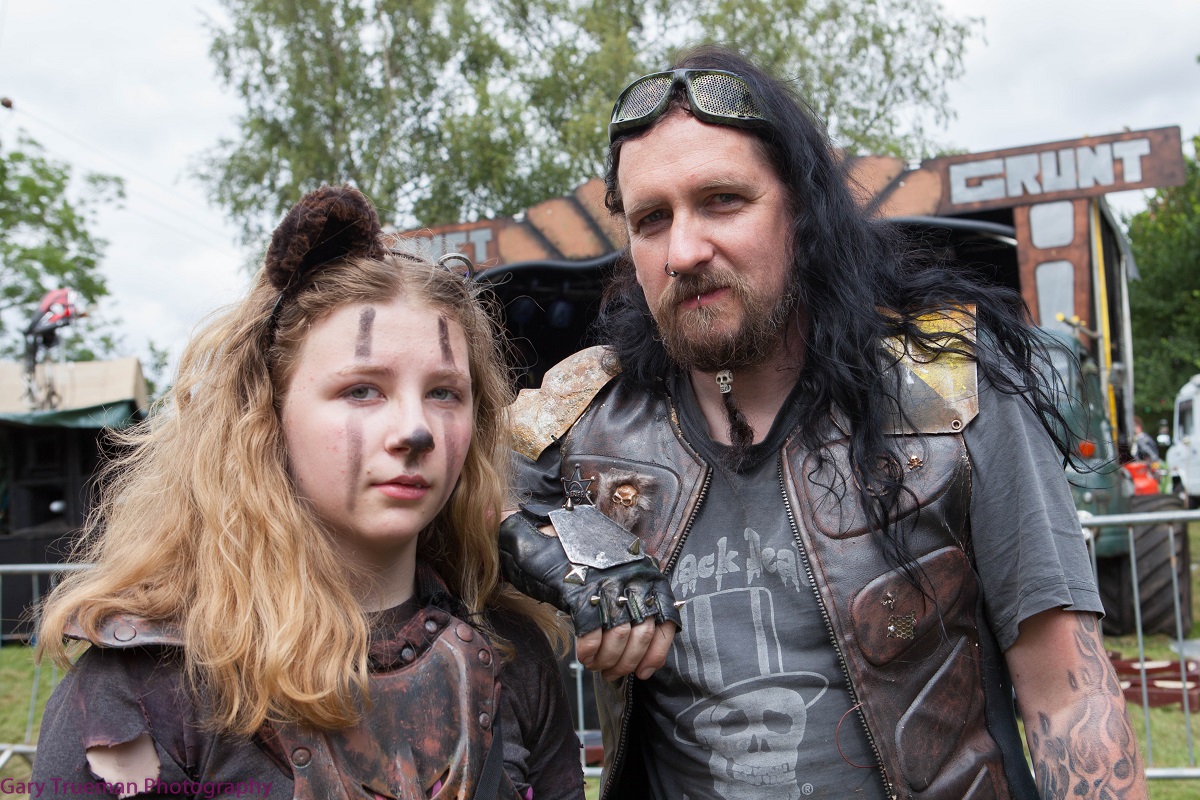 Road To Ruin – A family festival

The stage area has a variety of bands and other acts including fire.  There’s also an indoor venue which hosts more sedate entertainment such as talks as well as music. Highlights this year include V2A, Sulpher, Haxan and Shelly D’Inferno.  A special mention has to be made for both the Mugenkyo Taiko drummers who performed a spellbinding set and Faith Roswell who gave an extremely interesting talk on her time urbexing.  Faith was keen to point out the urbexing motto take only photos and leave only footprints, something that maybe should be taken up elsewhere too. 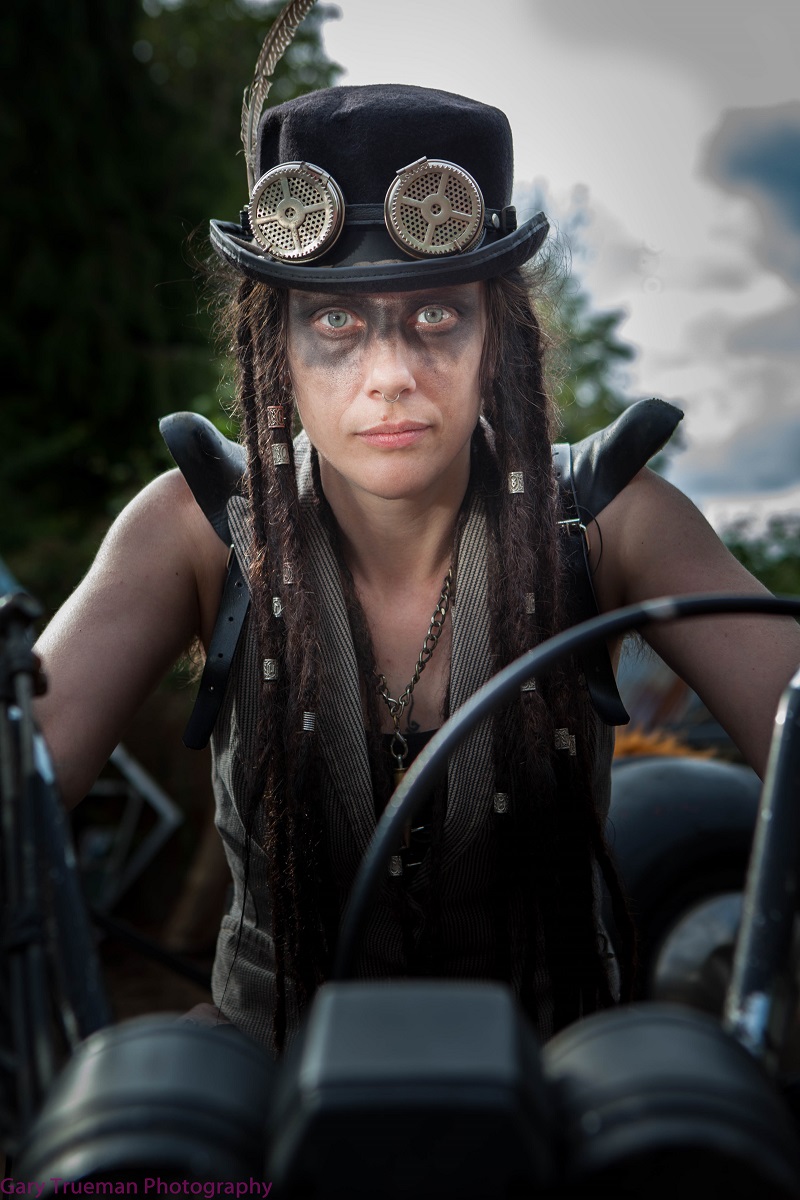 Road To Ruin – Ready for a supply run 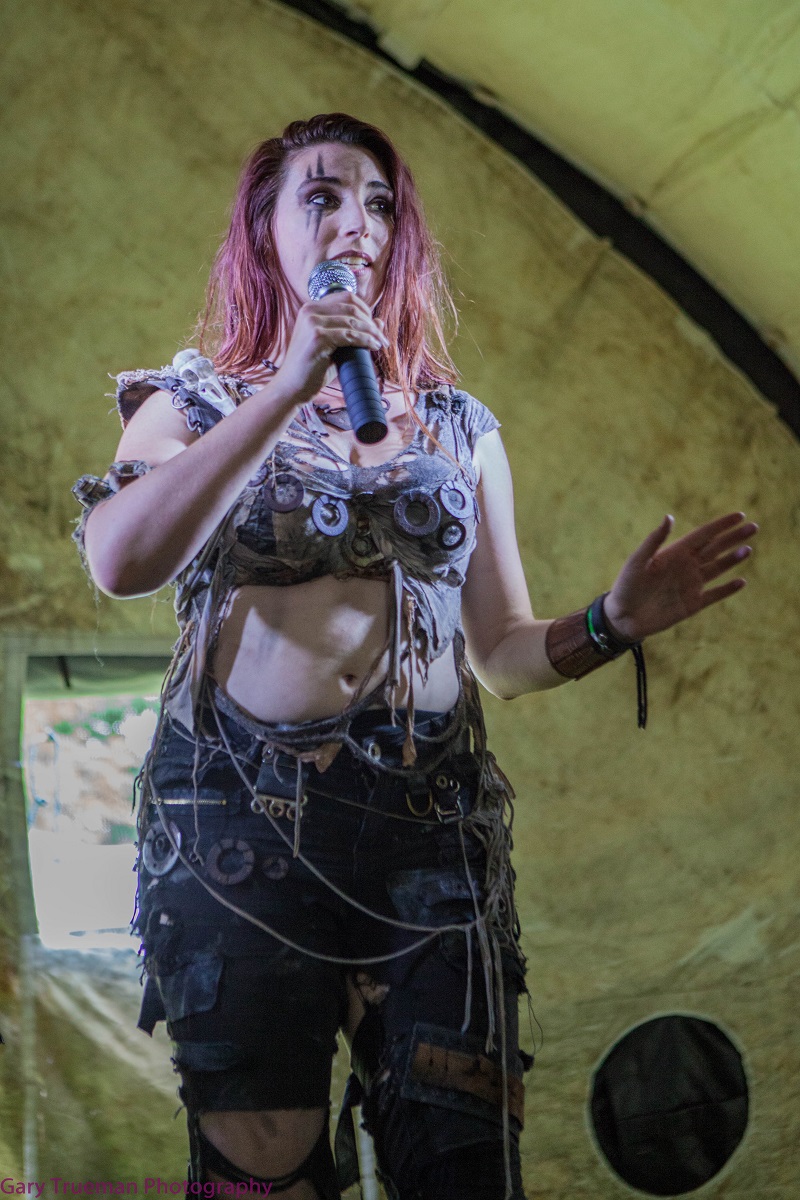 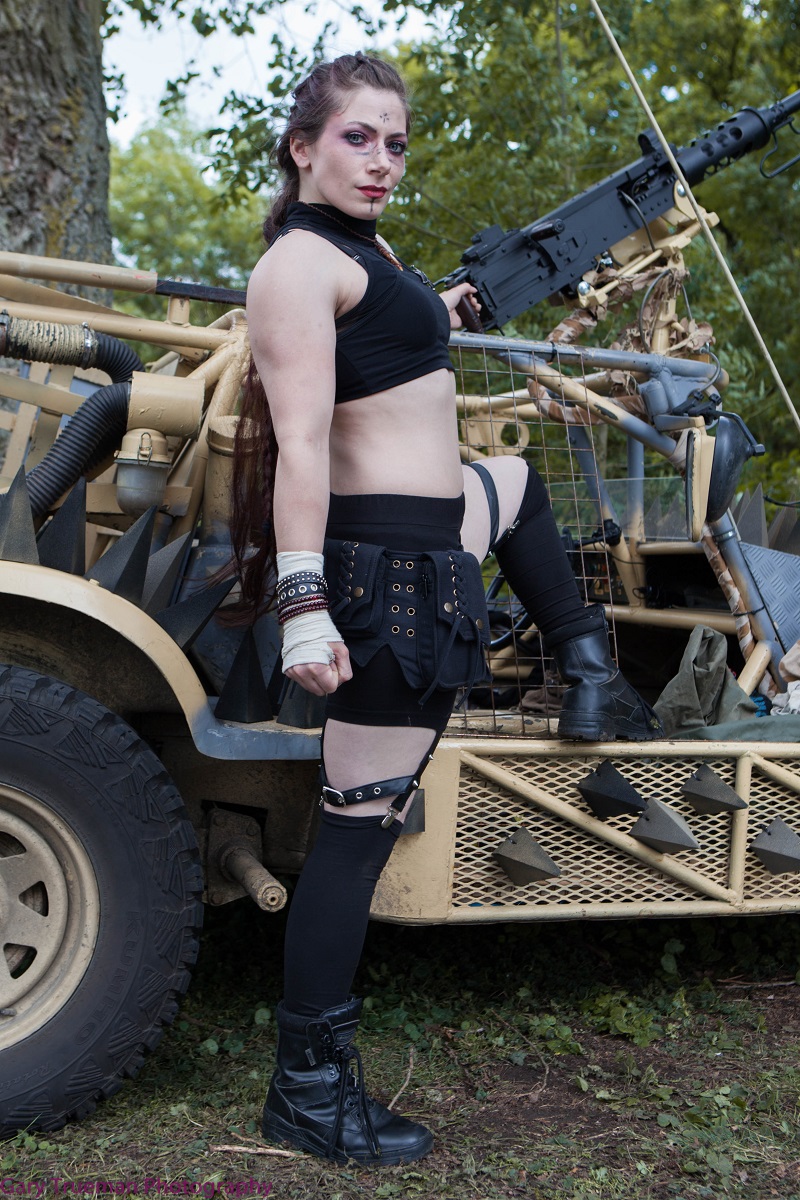 Road To Ruin – Taking the Sandrail on a mission 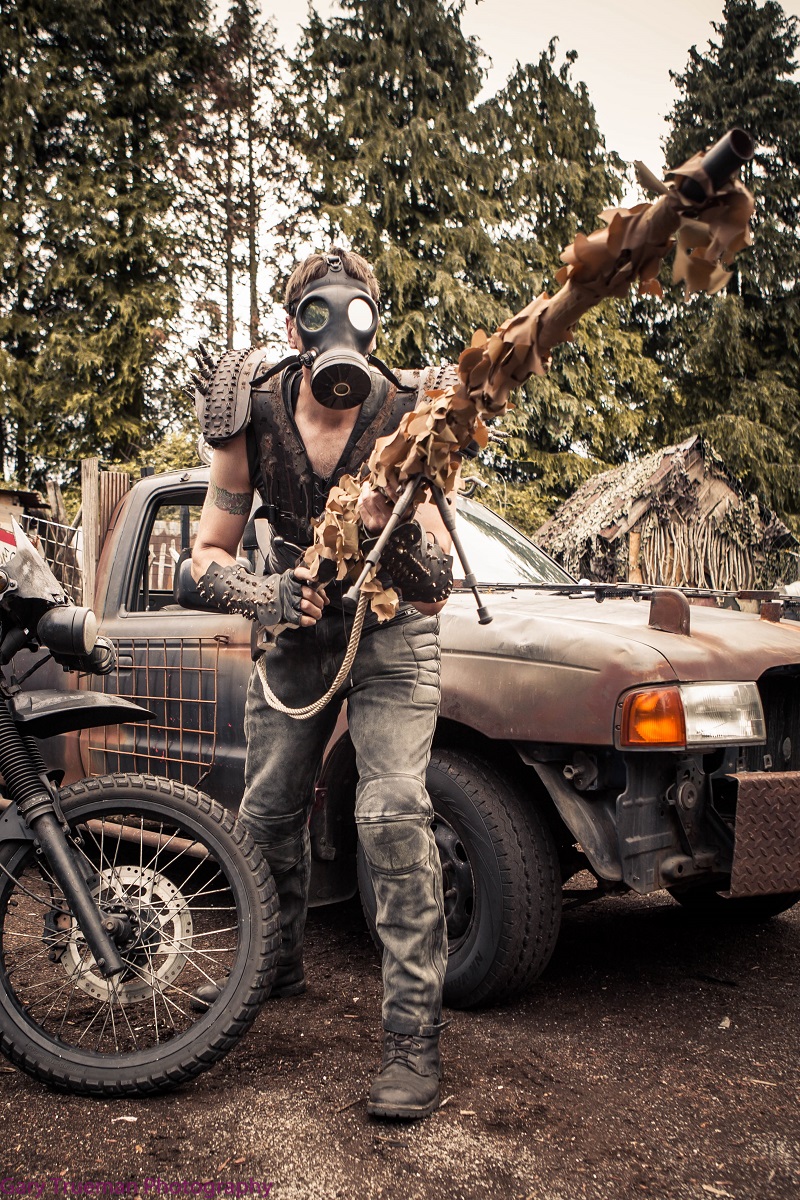 Road To Ruin – On guard!

It’s easy for a festival to tread well worm paths and fall into the same old pitfalls along the way.  Road To Ruin offers something different.  It’s very family friendly and has a wonderful vibe.  It’s also wisely not tried to grow too quickly.  It is what it is and in three years it’s already a firm favourite with many devoted fans.  A year from now this little haven from the future will reappear in the English countryside once again.  It’s a festival like no other and has to be highly recommended.  Just bring along the family,  some coins and enjoy.  Leave the Jaffa cakes at home though. 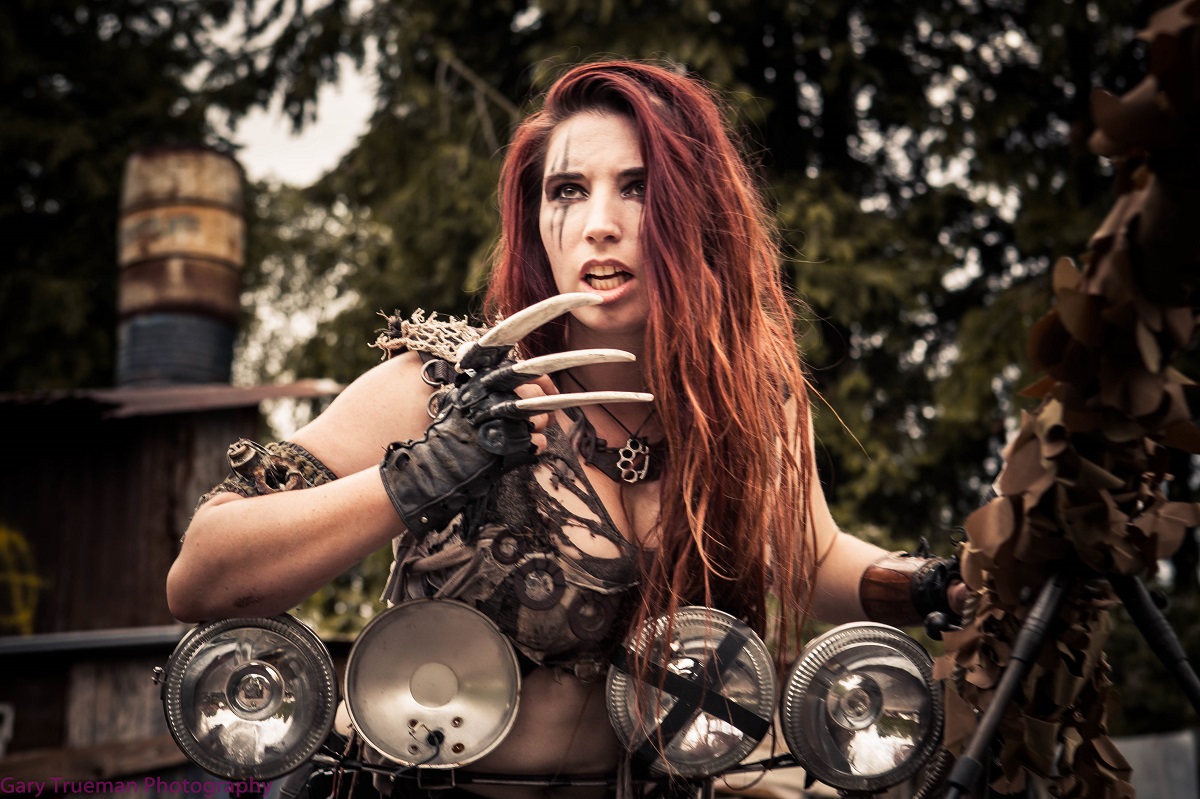 Road To Ruin – Bringing the apocalypse 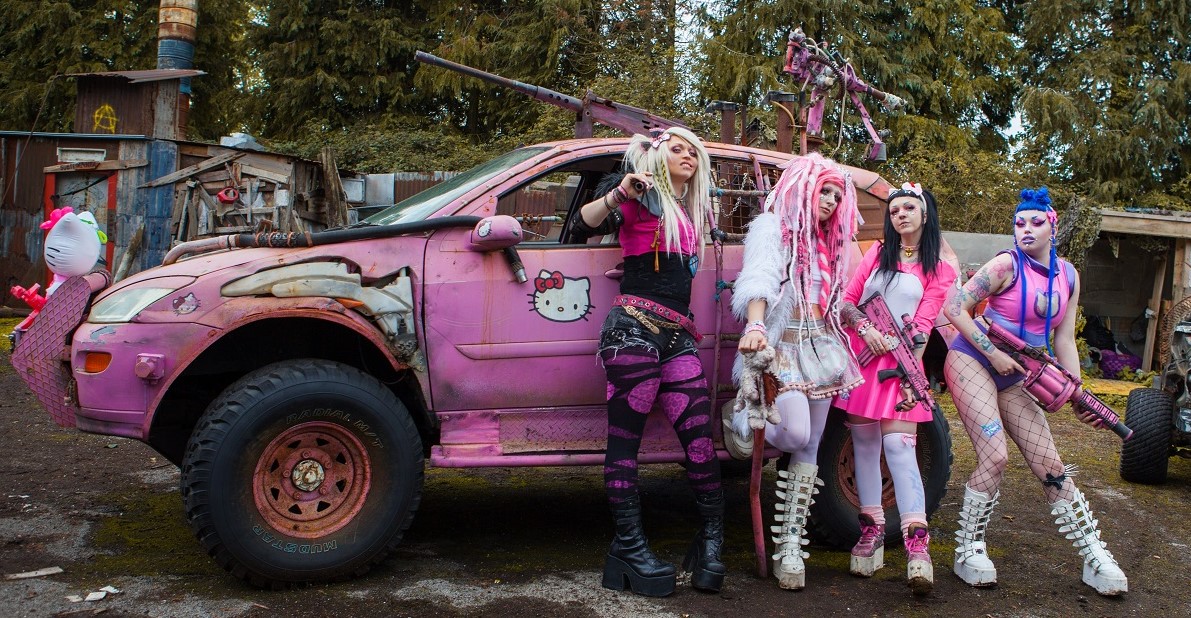 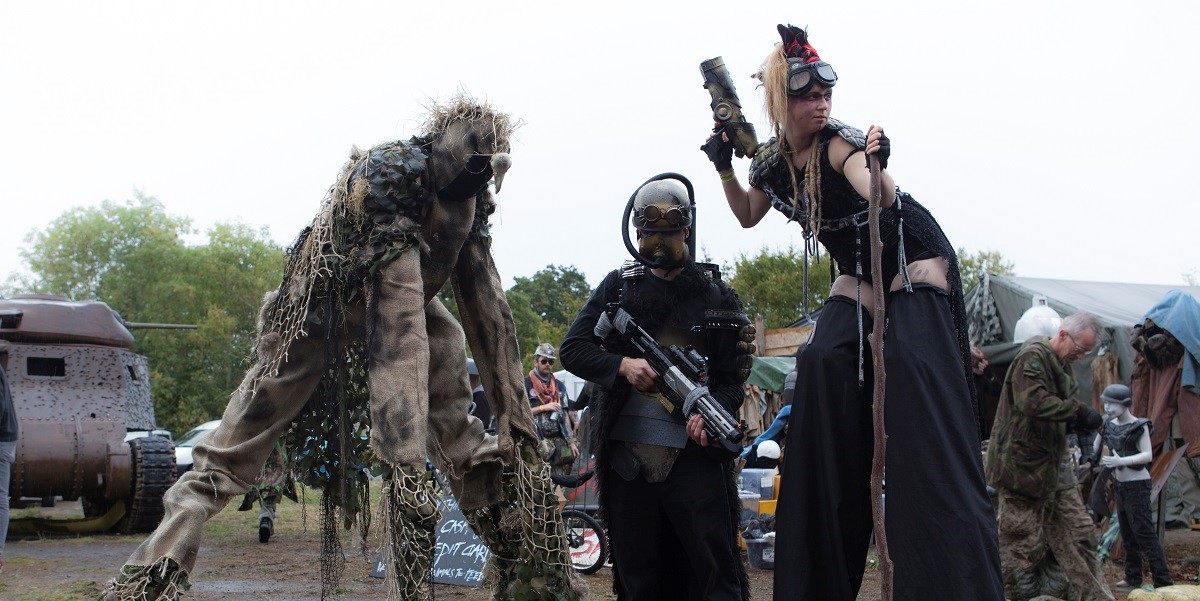 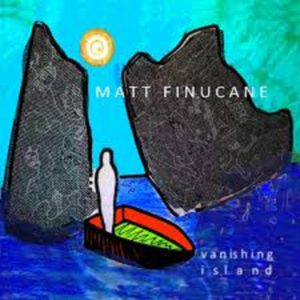