You can’t keep The Apocalypse at bay forever. So after being delayed by – well – a near apocalyptic event Road To Ruin was back with a bang this year.  The venue has changed, but that’s to be expected as these tarmac warriors are nomads by nature. The spirit remained undimmed though with vehicles, entertainment and even a dystopian lab all playing their part in making this a fun weekend. Devolution Magazine ventured out into the wasteland of Buckinghamshire on the Saturday to see just how our chances of survival were looking. 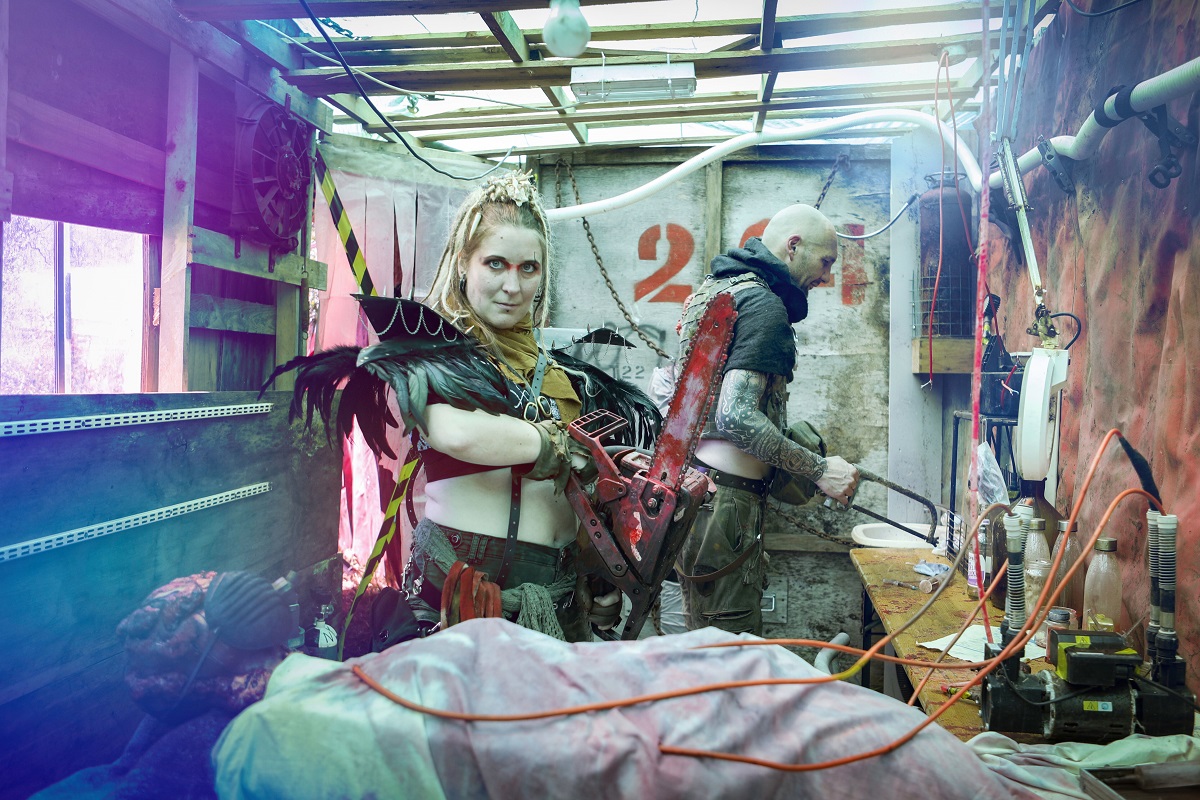 The road run was more popular than ever with an array of amazing vehicles doing a 48 mile circuit of the local villages. The organisation that goes into this, with its inevitable heavy contact with the public, has to be praised. There’s an obvious benefit to interaction with a well behaved parade showing anyone concerned about the festival that behind all the body armour and improvised (fake) weaponry are a friendly bunch of people out to have a great time. 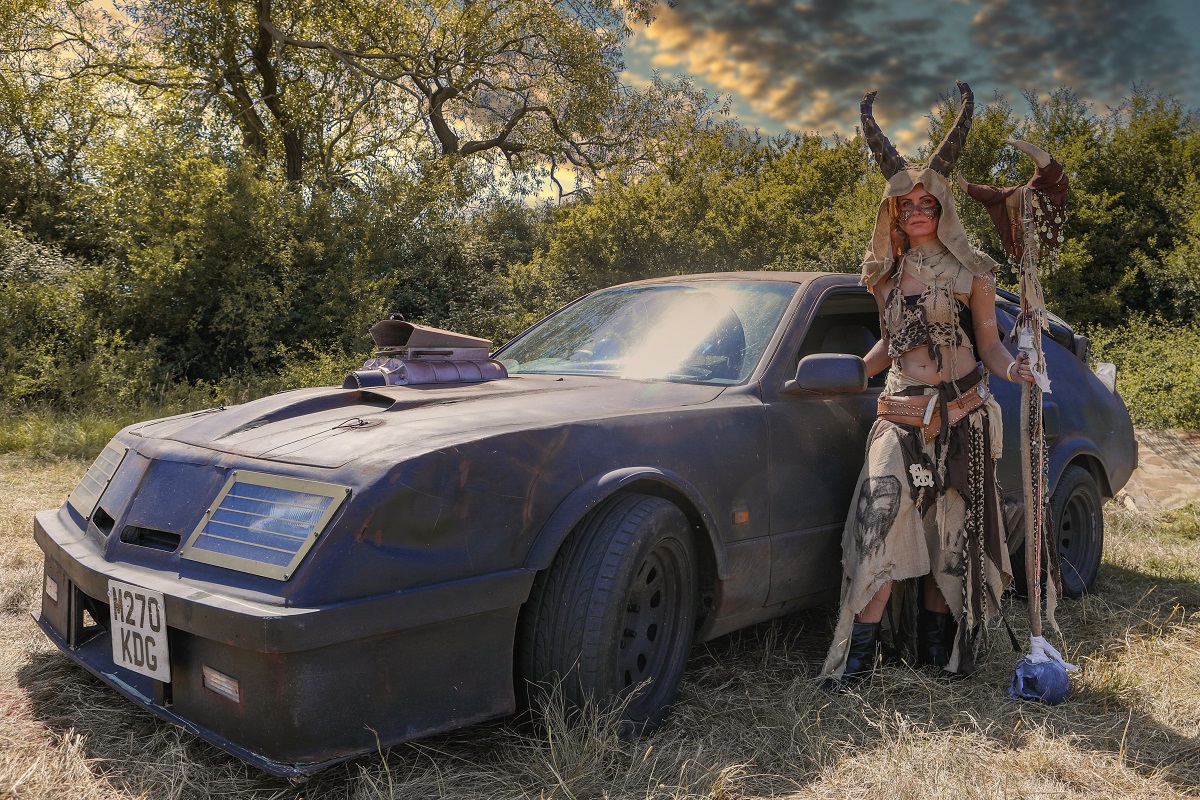 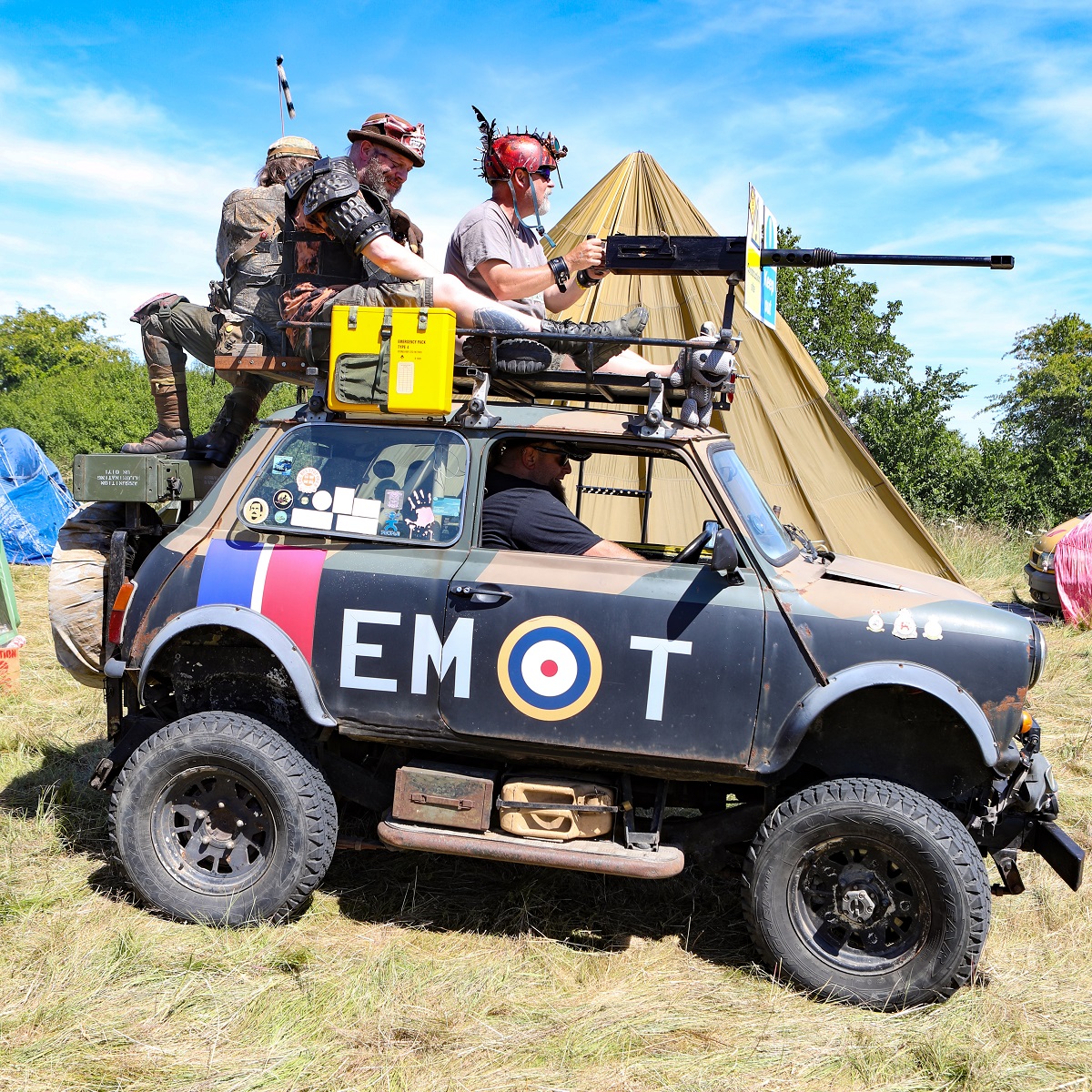 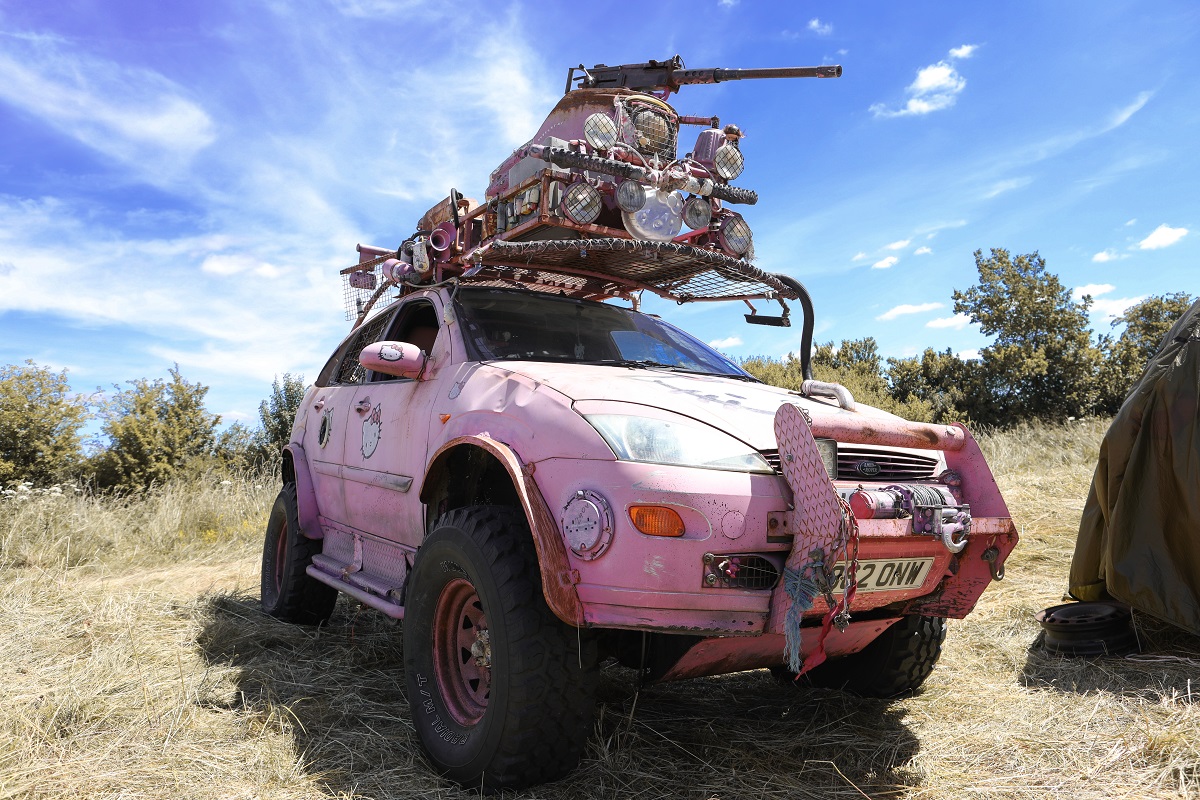 Outside of the all ages friendliness if there’s one thing that strikes you about R2R more than anything else then it’s how visually stunning the whole thing is. Much of this is down to the outfits people are wearing. The time and effort that must have gone into their creations is clear for all to see. Add to this the back drop provided by the organisers, including the ‘Desolation Alley’ build with it’s chill out area and beautifully constructed ‘lab’. Even the stage was on theme. 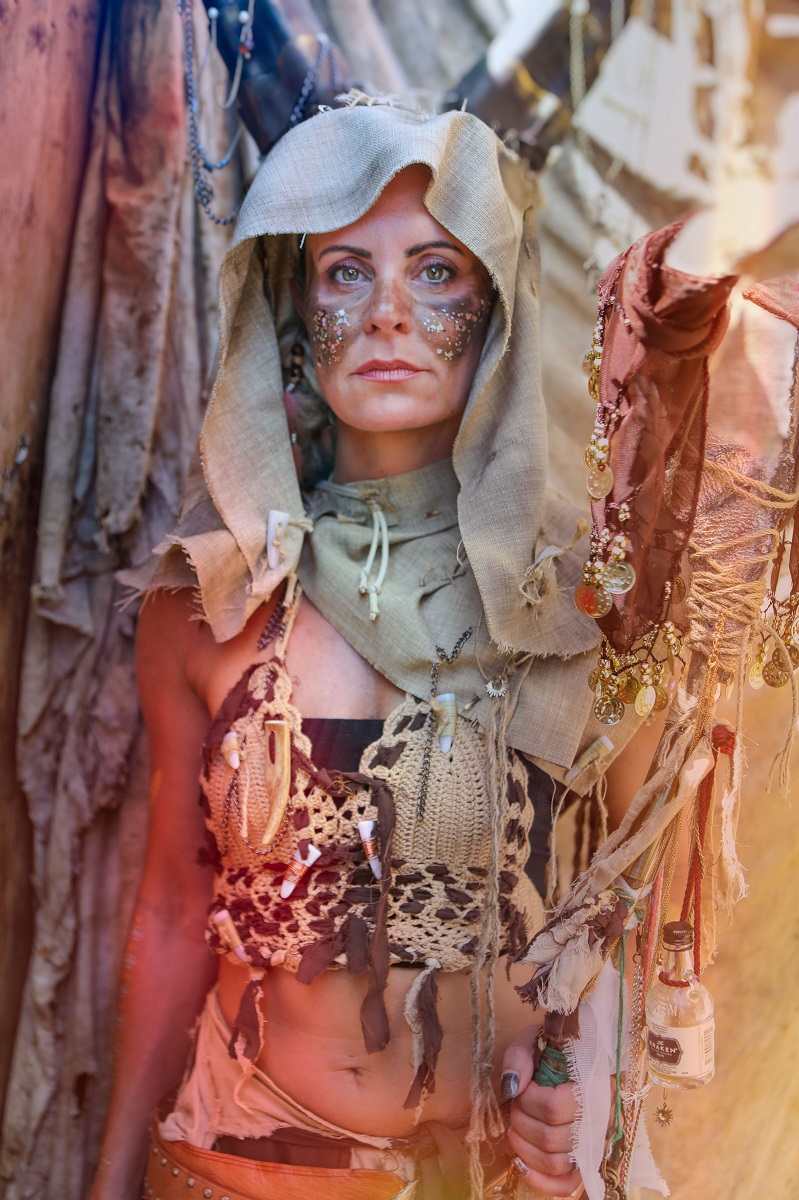 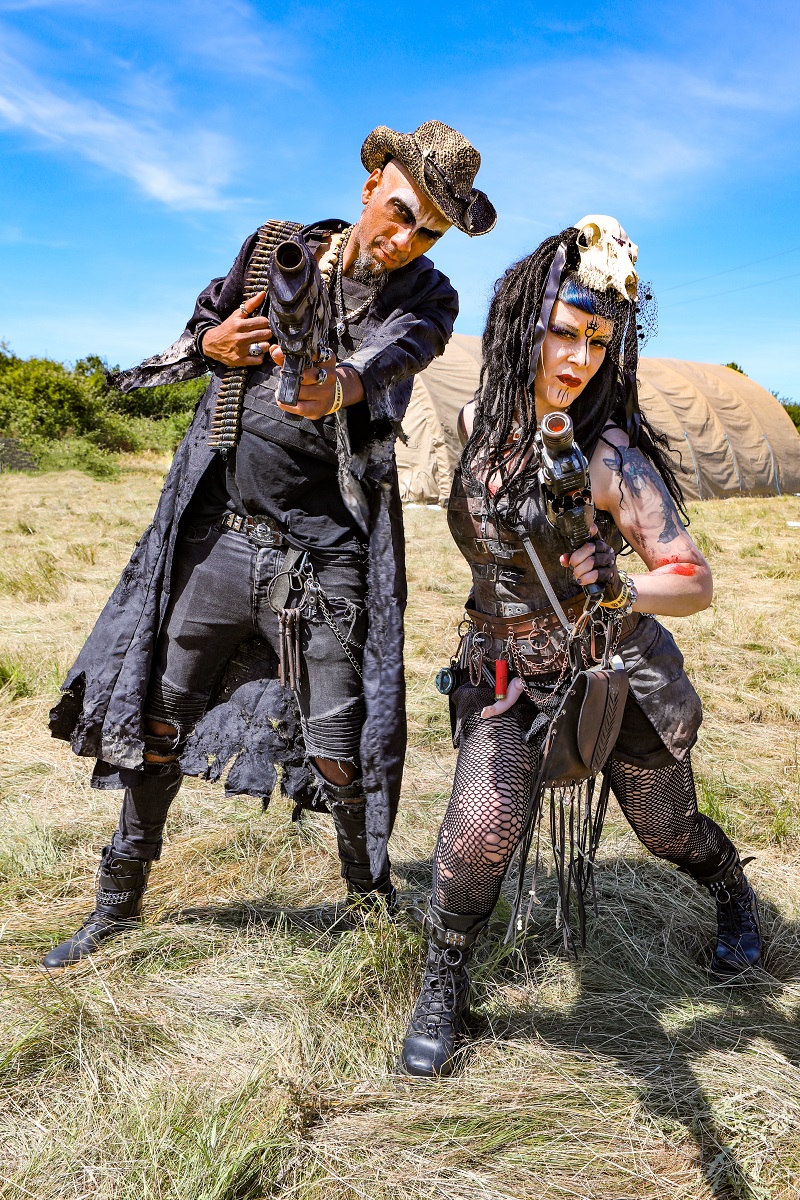 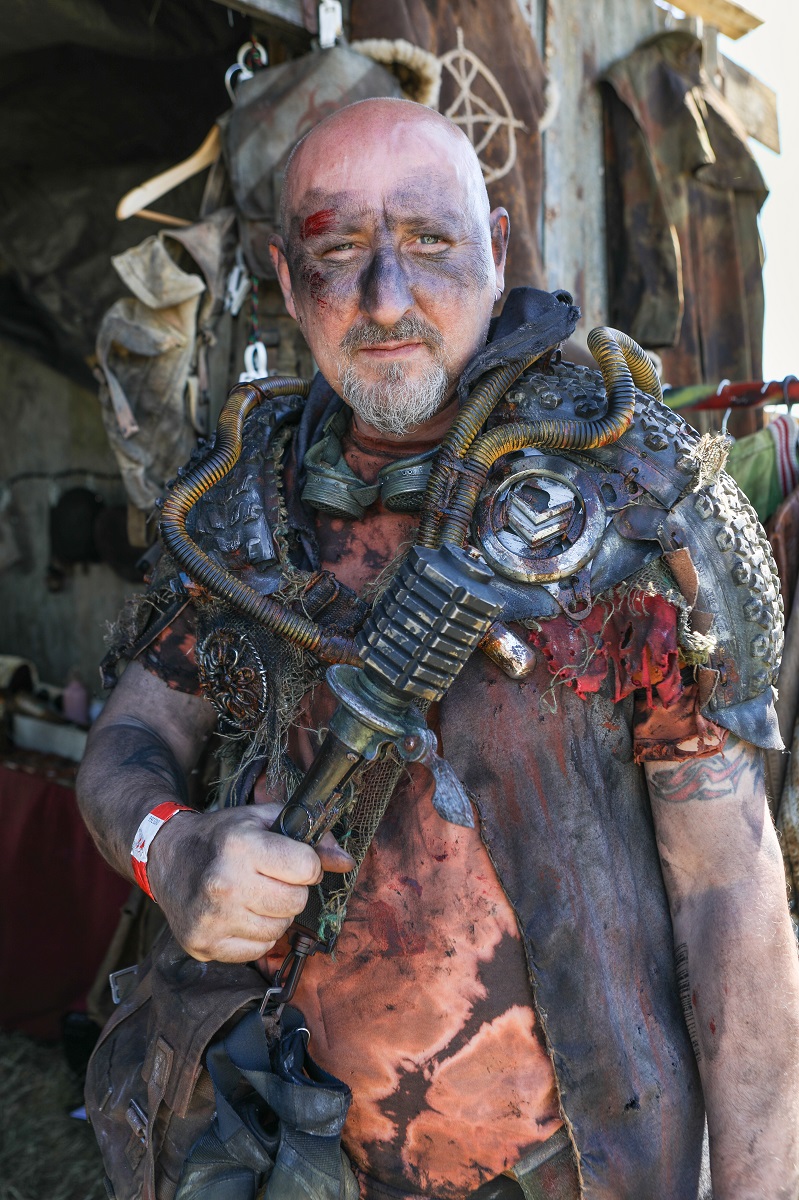 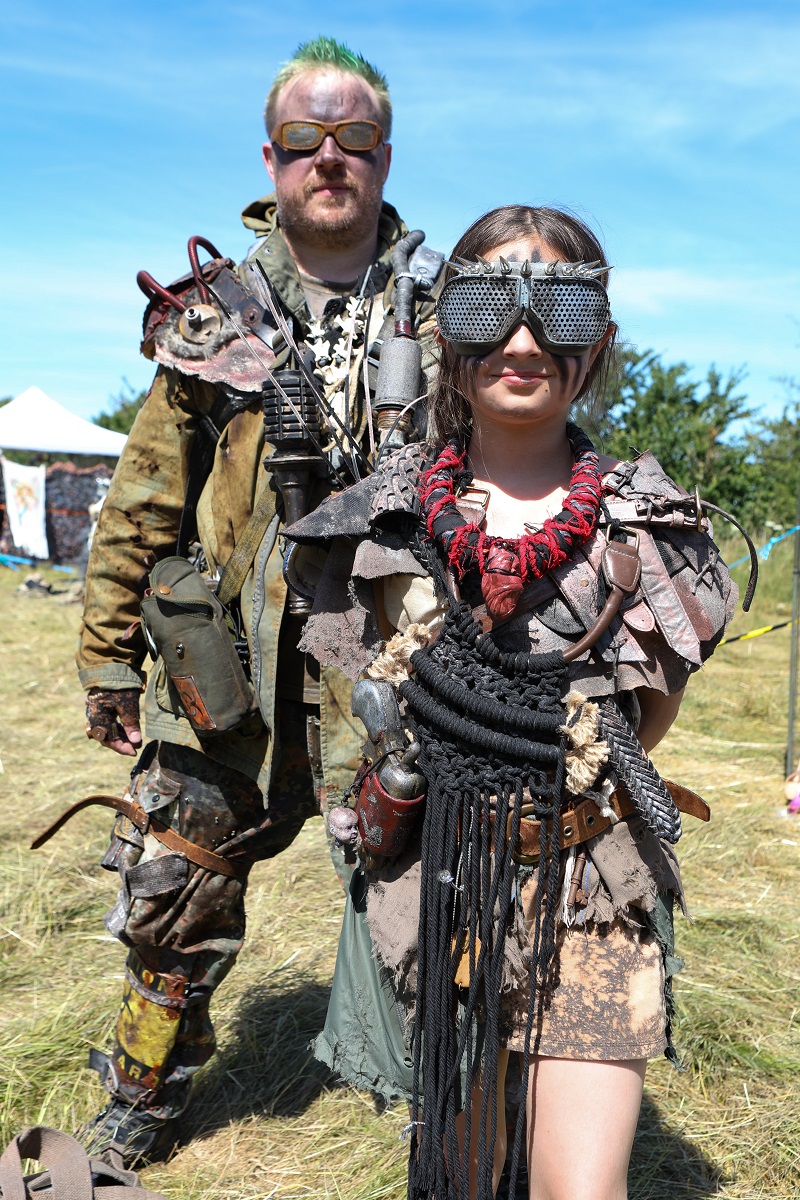 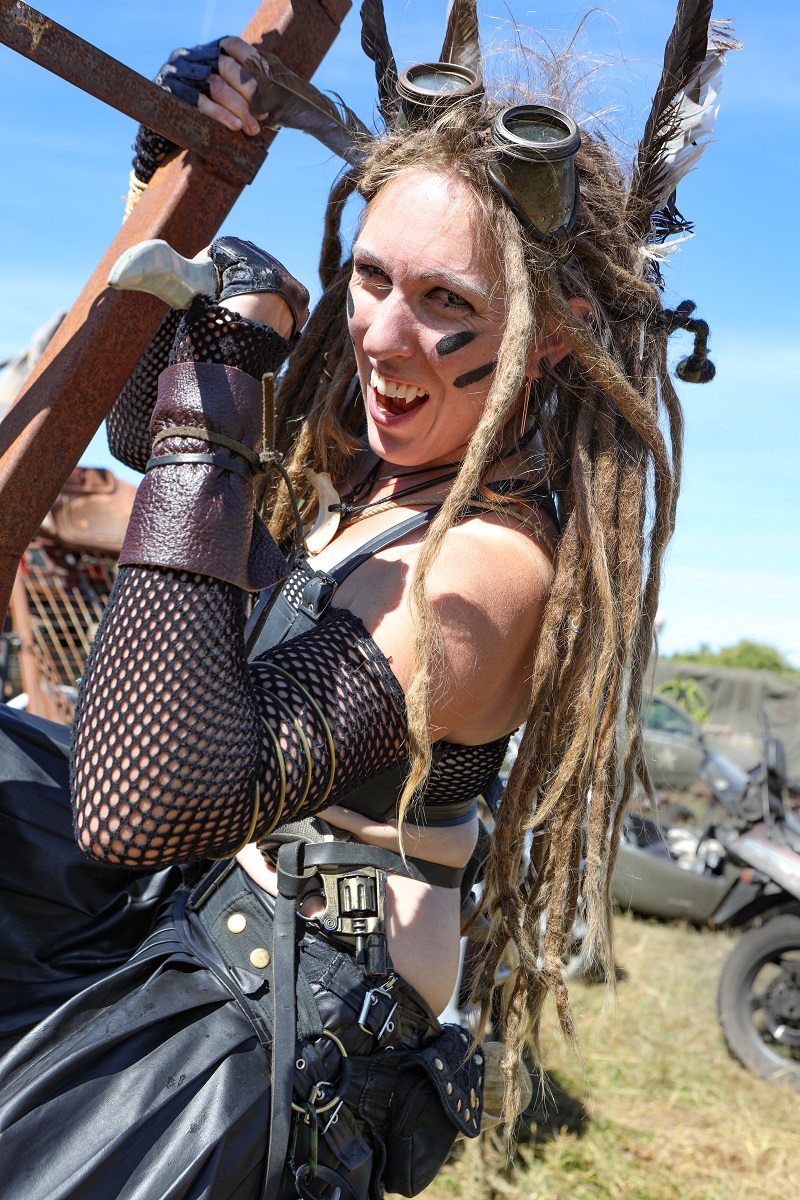 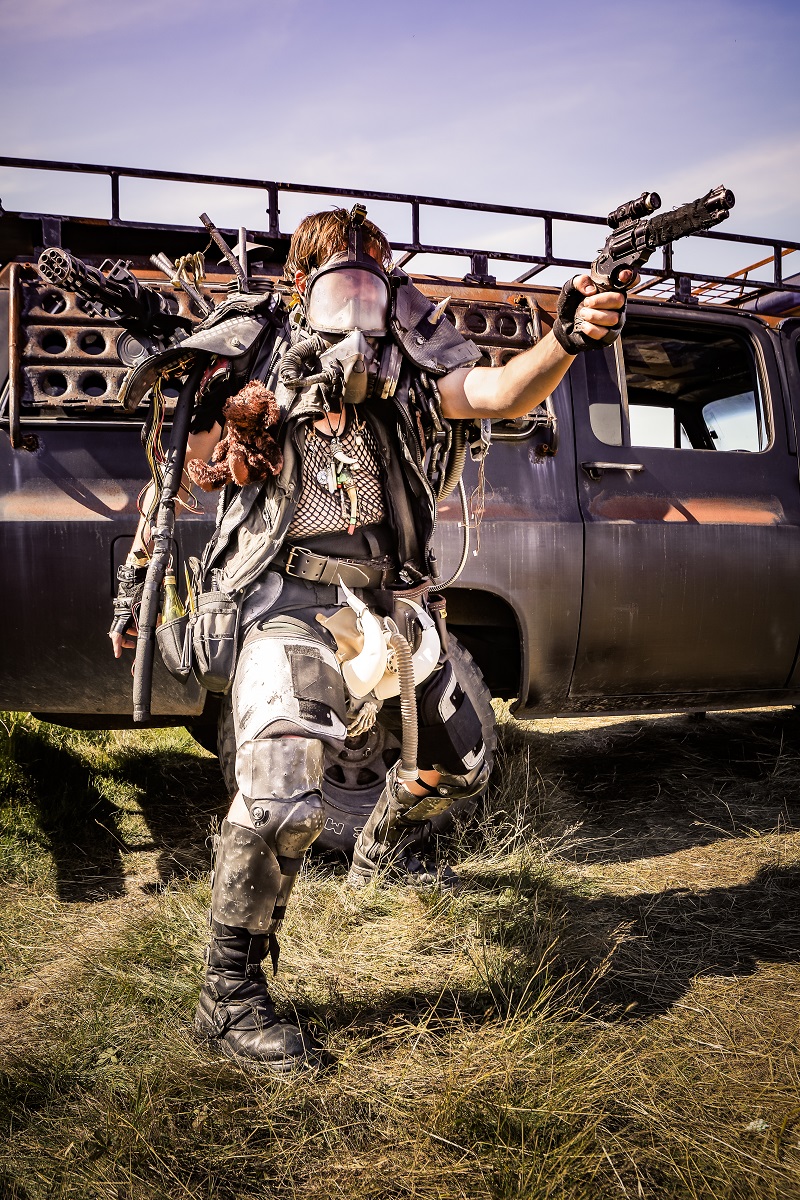 The Saturday entertainment opened up with the metal of Hedra followed by the Bring The Onslaught. No easing into things here then! The Self Titled mash rock and punk with a heavy dose of melody. Then we are treated to the first of three performances from the Metal Maidens, including two well thought out fire shows. Matt Hart’s industrial sound sits well with the surroundings. Krow are ever so slightly bonkers and an utter delight to watch and listen to. Haxan are a class act and prove to be fitting headliners. Their hard rock riffage closes the stage with an abundance of style and substance. 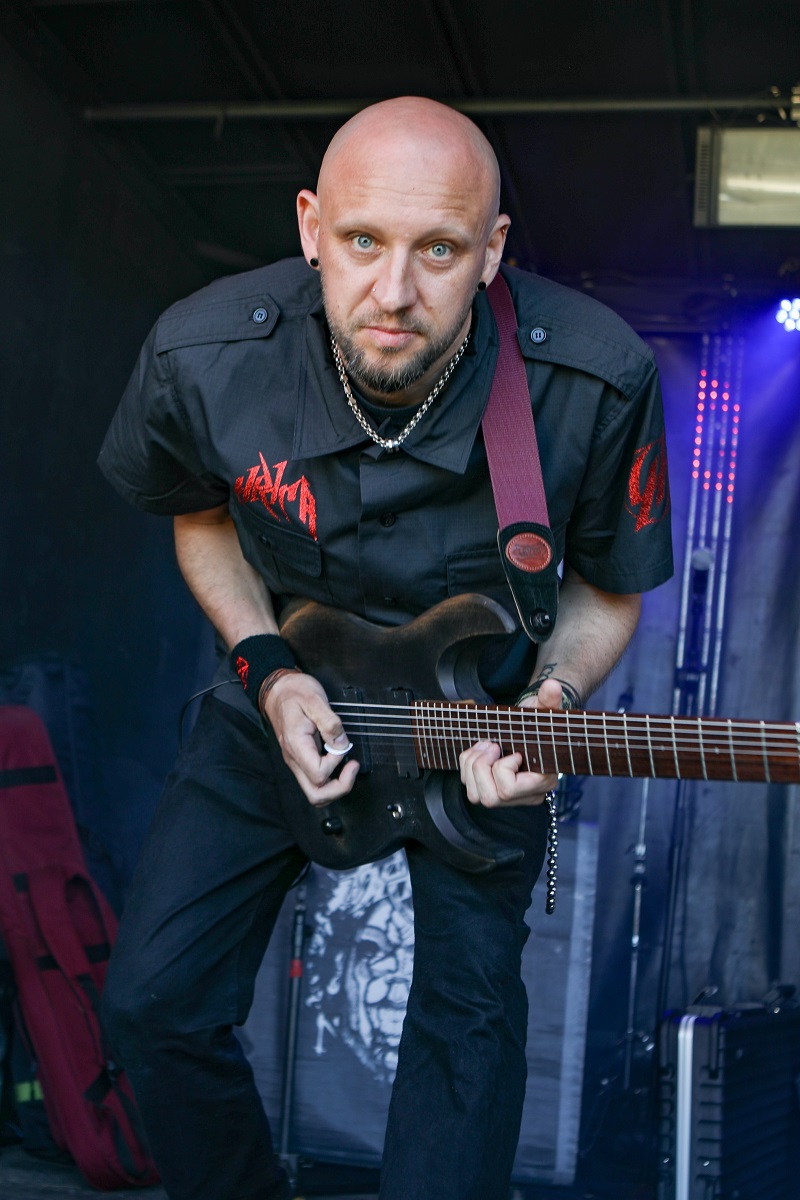 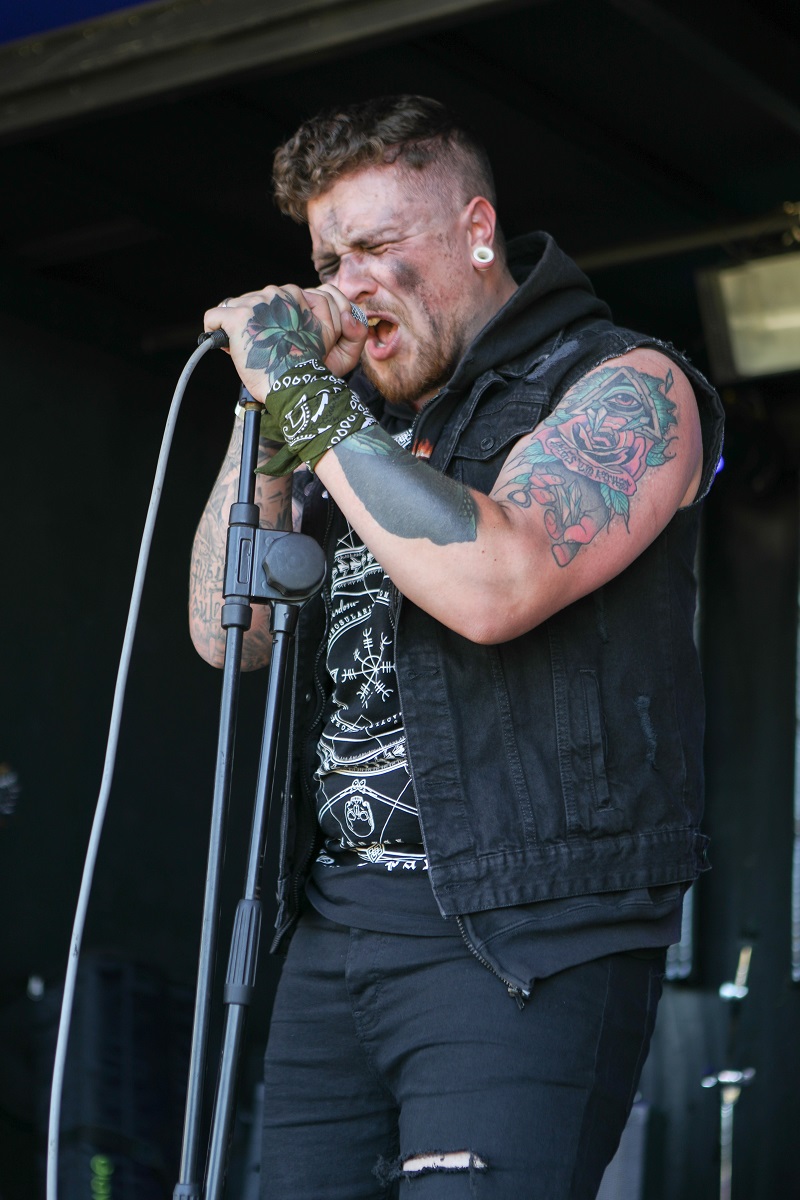 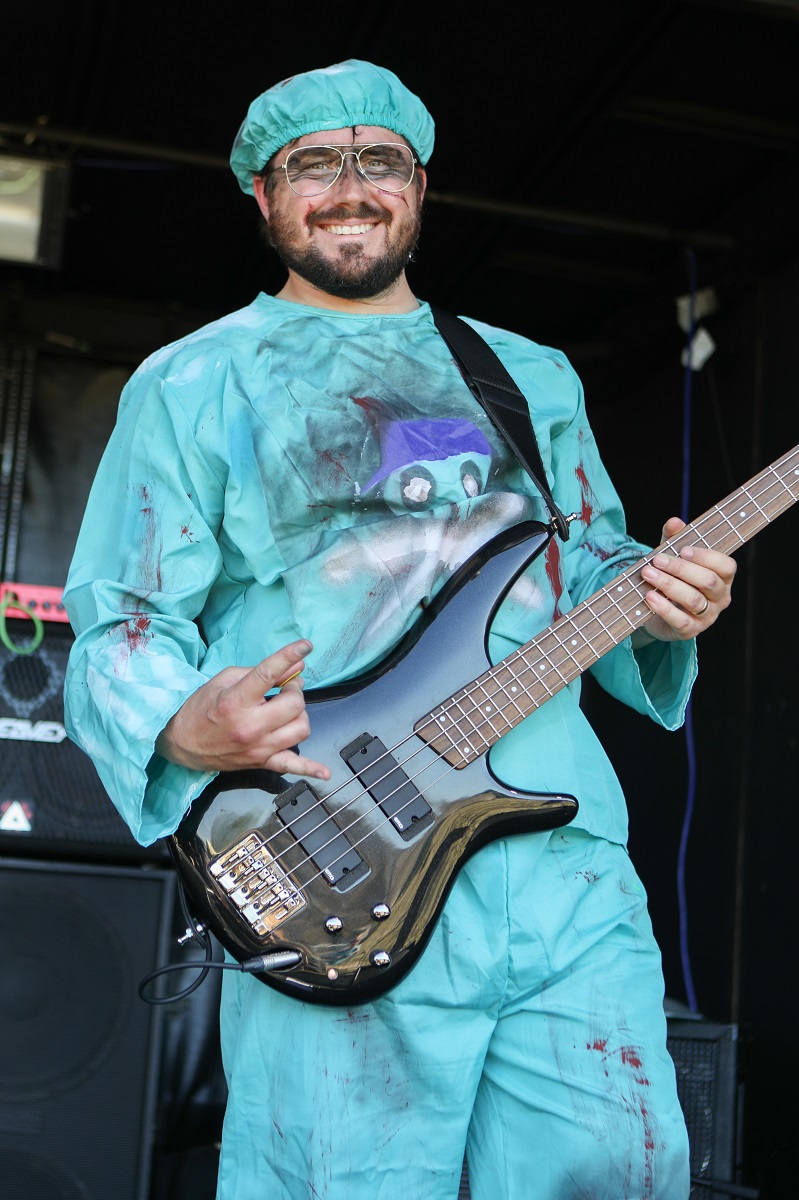 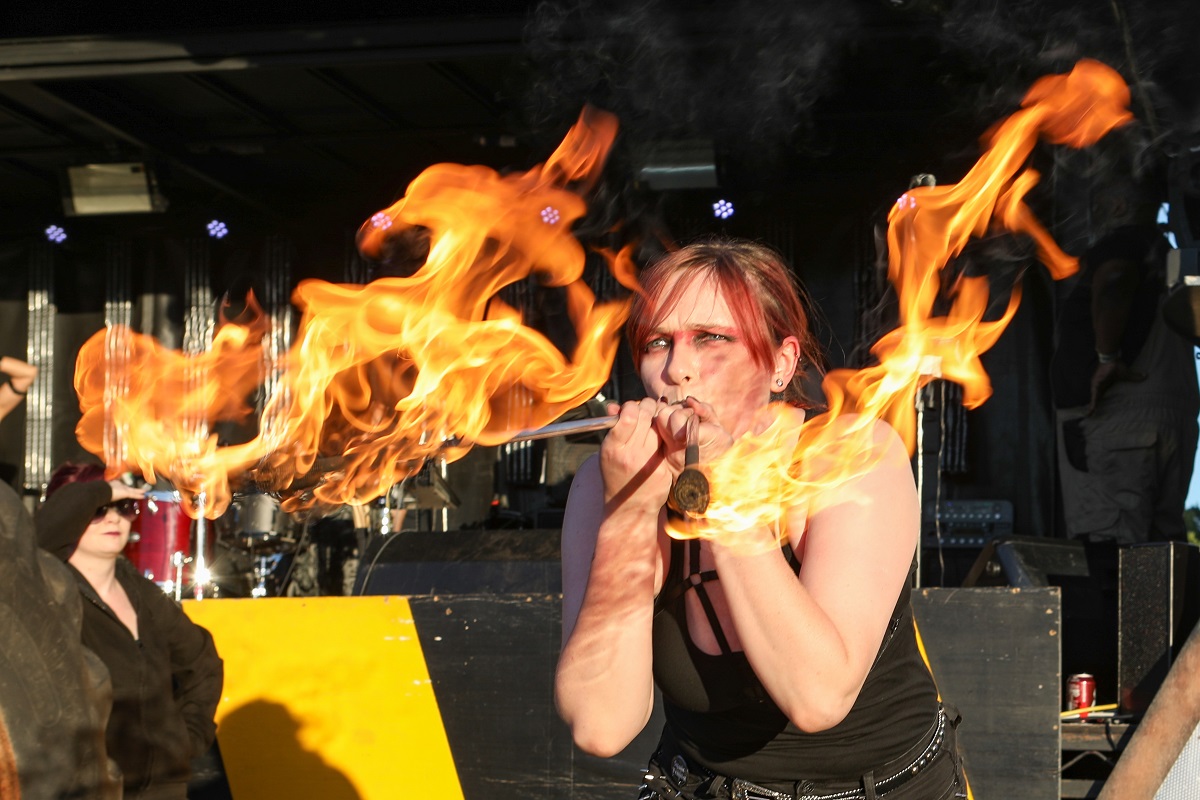 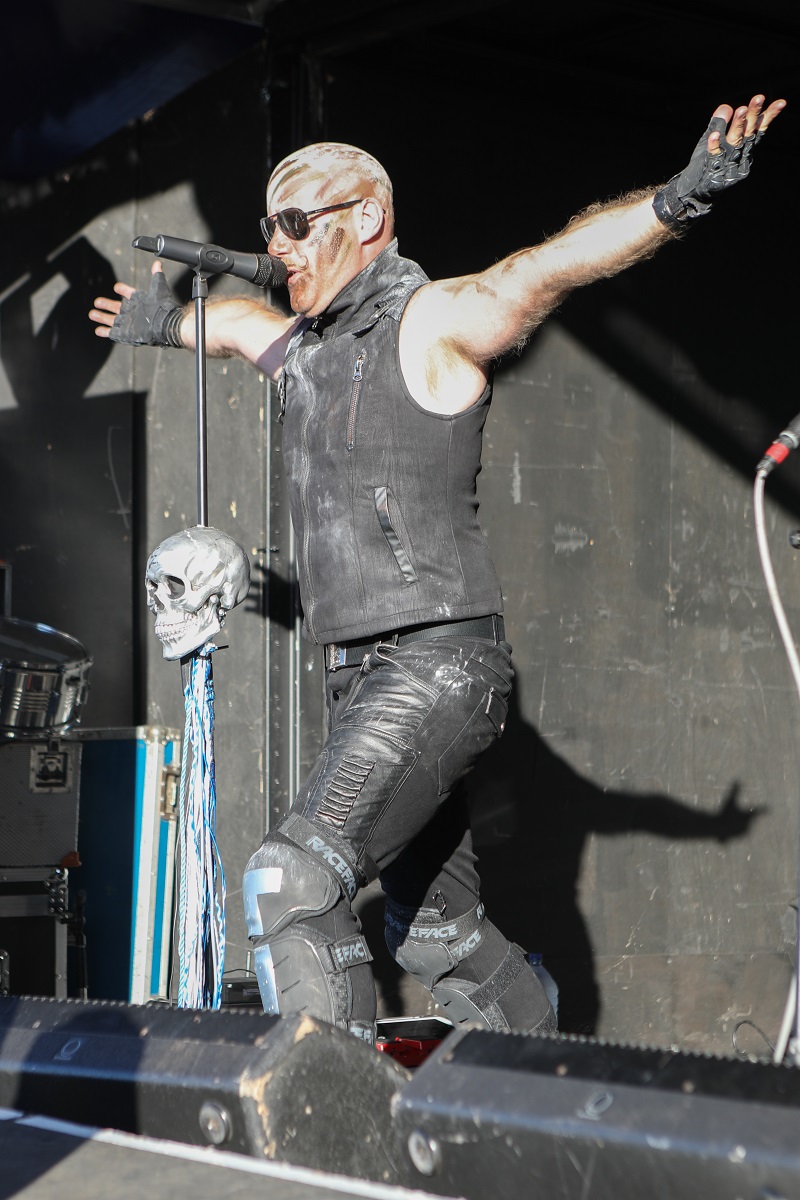 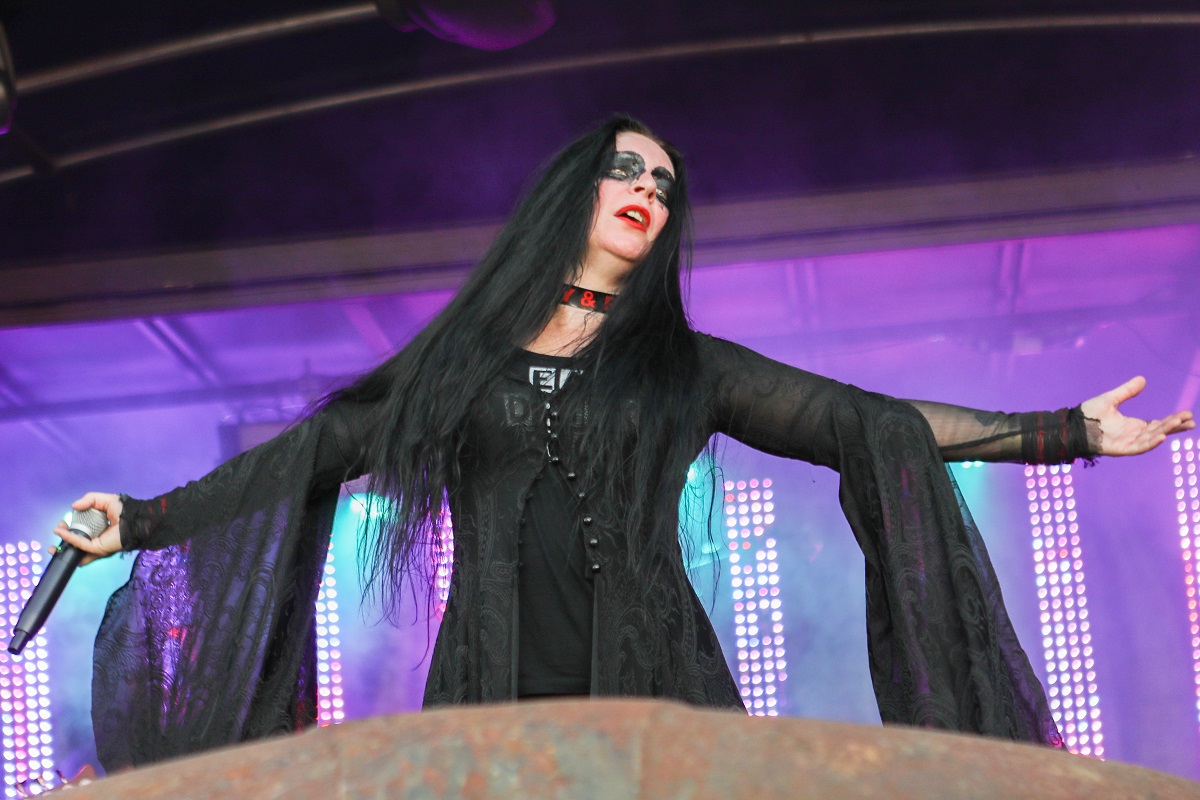 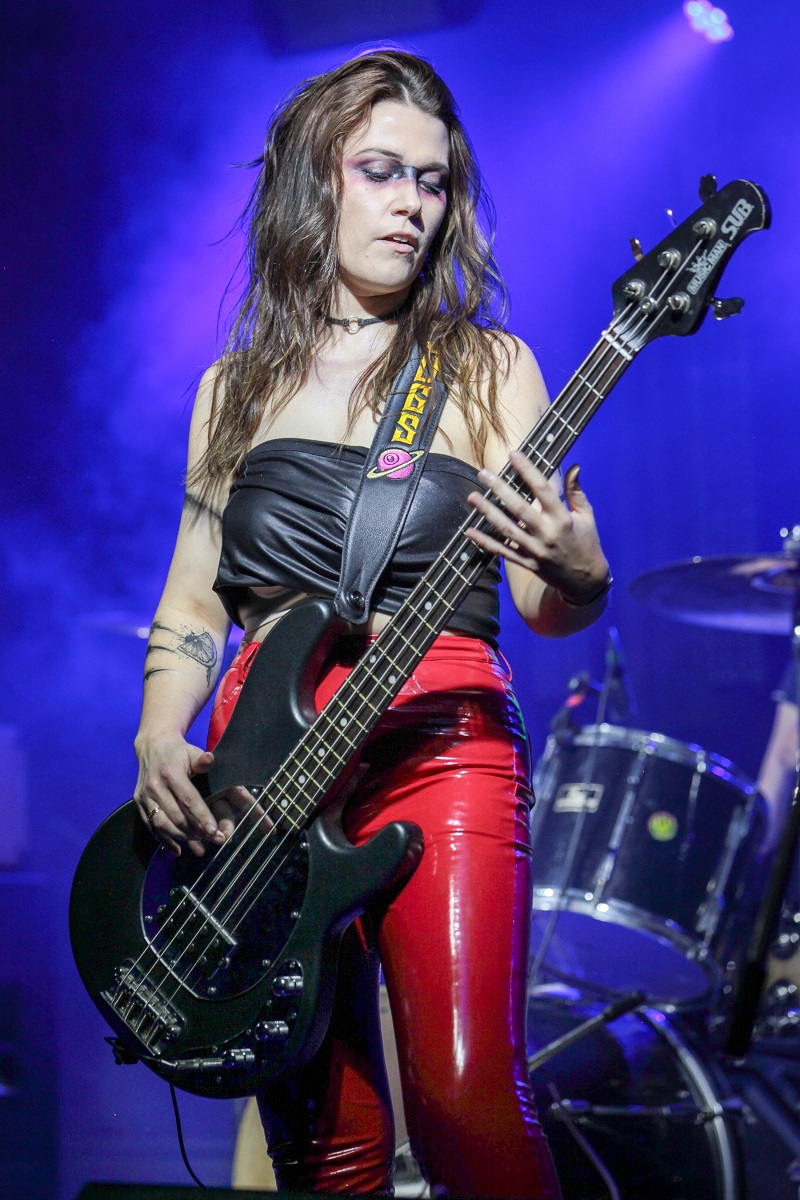 With the scorching hot sun finally releasing its grip on the day it’s time to head home. Road To Ruin has been a blast. Amore Pizza fed us well. The bar was never drunk dry despite many attempting to do so. Never has an apocalypse seen so many smiling faces. Never have so many wanted to see it return so badly.

News: Bloodstock Is Next Month! 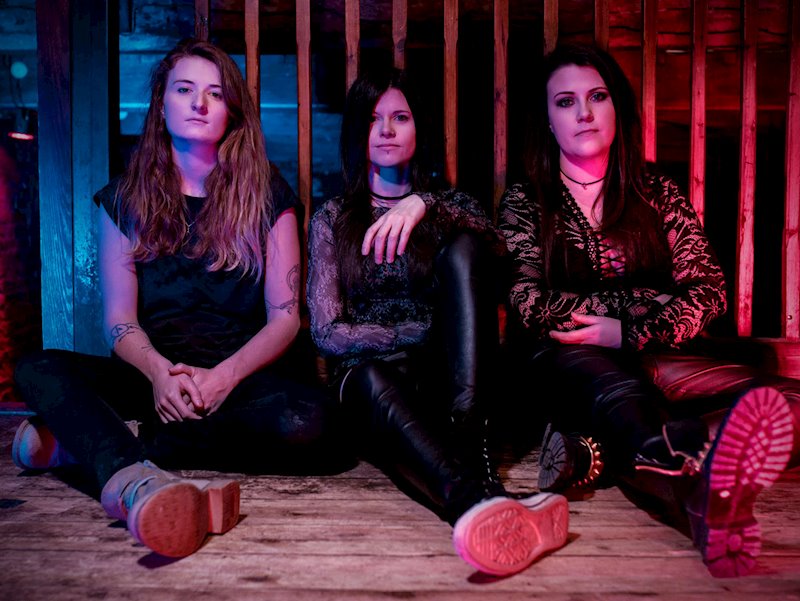 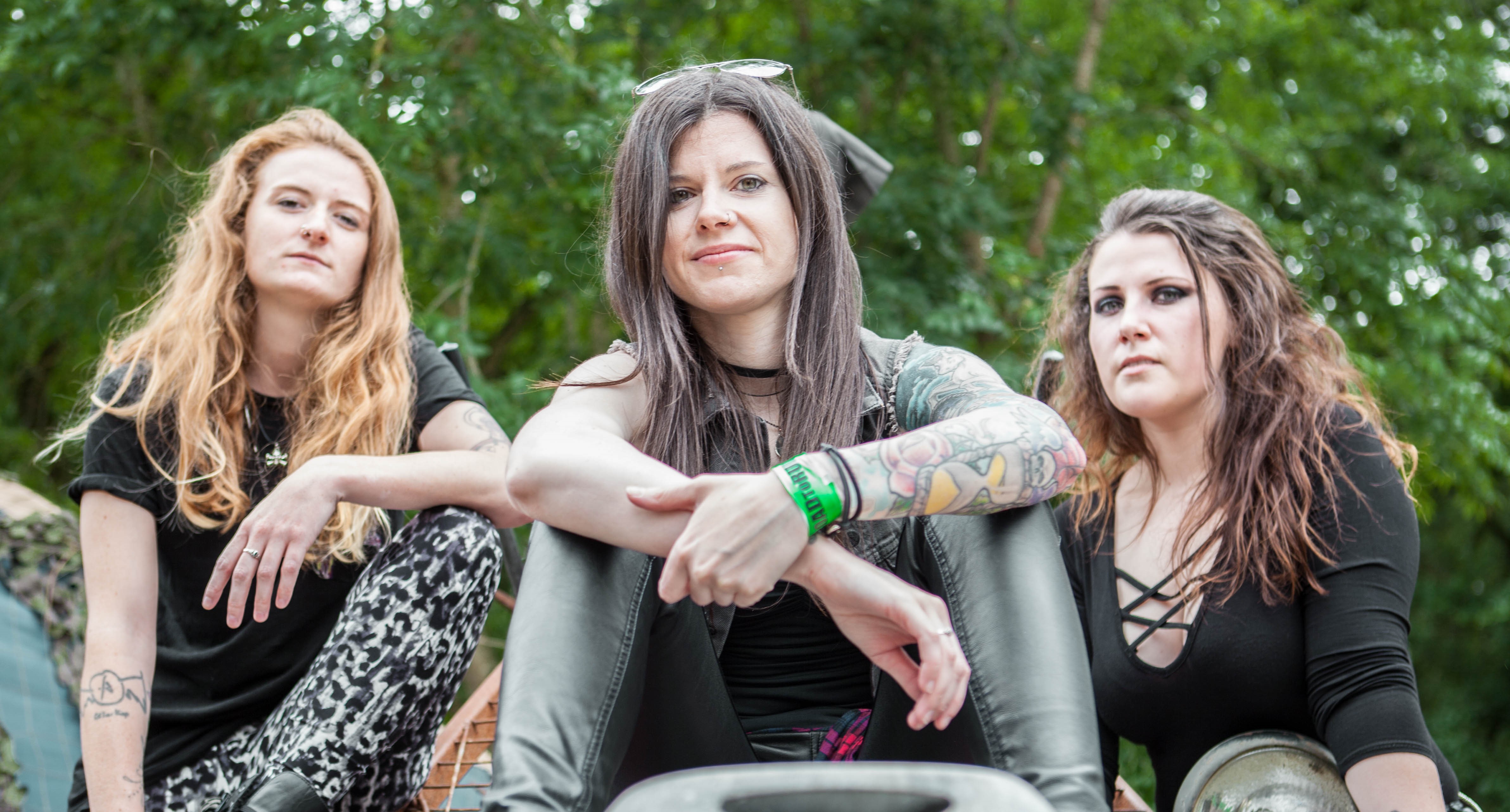 Interview: Haxan – “We are very proud of White Noise and every song on it.” 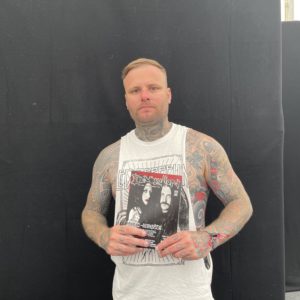 Kris Barras has rapidly risen as a force to be watched since retiring from MMA. Mark Bestford chatted to him about his switch...
Copyright 2017 Devolution Magazine. All Right Reserved.
Back to top