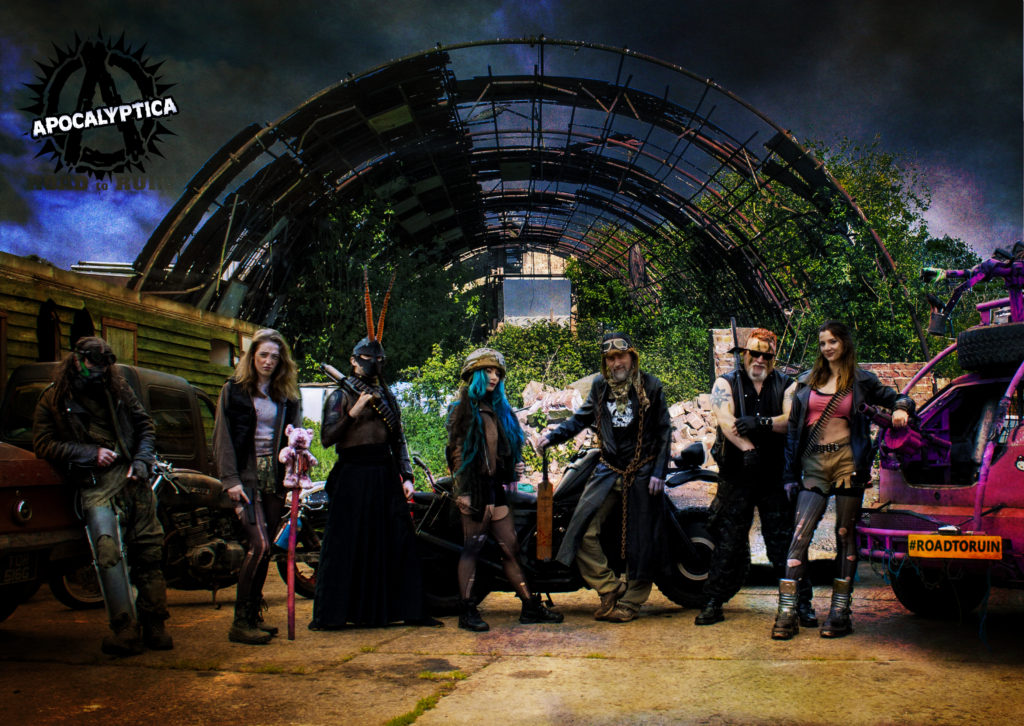 The first major extinction saw the demise of the dinosaurs.
The second and most catastrophic – the demise of man.
A few remnants of humanity remain scavenging what they can to survive.

This created a nomadic lifestyle as each local resource was exhausted.
As small groups traveled around they formed clans and out of the dust of Armageddon, a yearly gathering of clans arose.

And so… Apocalypticus was born!

Apocalypticus has grown from a seed of an idea…

A road run was originally planned to include rat bikes, rat-rods, survival bikes, radically militarised cars and vans – in fact anything that would not look out of place in a Mad Max movie. It quickly became apparent that the weight of interest in a Post-Apocalyptic themed ride-out was going to need a significant arena for the start point. It was then that we decided to invade a disused airfield in the North Buckinghamshire countryside, that proved ideal for such a gathering.

Interest has been shown from all over the UK and even from Europe, so we decided to extend the run to a full-on armageddon weekender. This resulted on a full-on festival with over 400 attendees dressed in their post-apocalyptic finest, bands, fire performers, food stalls, themed traders, bars and and mad motorised vehicles, driven by Warboys and TankGirls.

This year’s event will be bigger, better, badder and badass! Set on a deserted WW2 airbase, there will be MORE bands, fire/walkaround/stilt performers, circus performances, aerial performers, beer, themed food stalls, themed traders, dancers, DJs, noise, fuel, fire, a dance area and a Road Run – The Road to Ruin. The whole event will be set inside a compound of trade stalls, a speciality-built stage, distressing-stations, and workshops…for all of your post-apocalyptic needs!

In addition to this we will have the following:

The Battle Arena – Fully marshalled games arena featuring a full-combat Thunderdome hand-to-hand fight with foam/LARP/replica weaponry. There will also be a Jugger League (from the post-apocalyptic film Blood of Heroes with Rutger Hauer), themed airsoft and axe-throwing.

Event Dress Code: Post-Apocalyptic/Mad Max style Armageddonist Ravager Gear and Accessories are a Must!! Pillories, Stocks and/or incarceration for non-compliance! 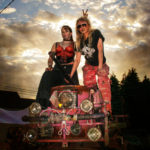 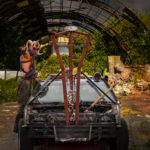 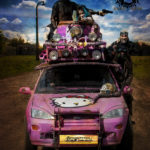 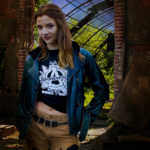 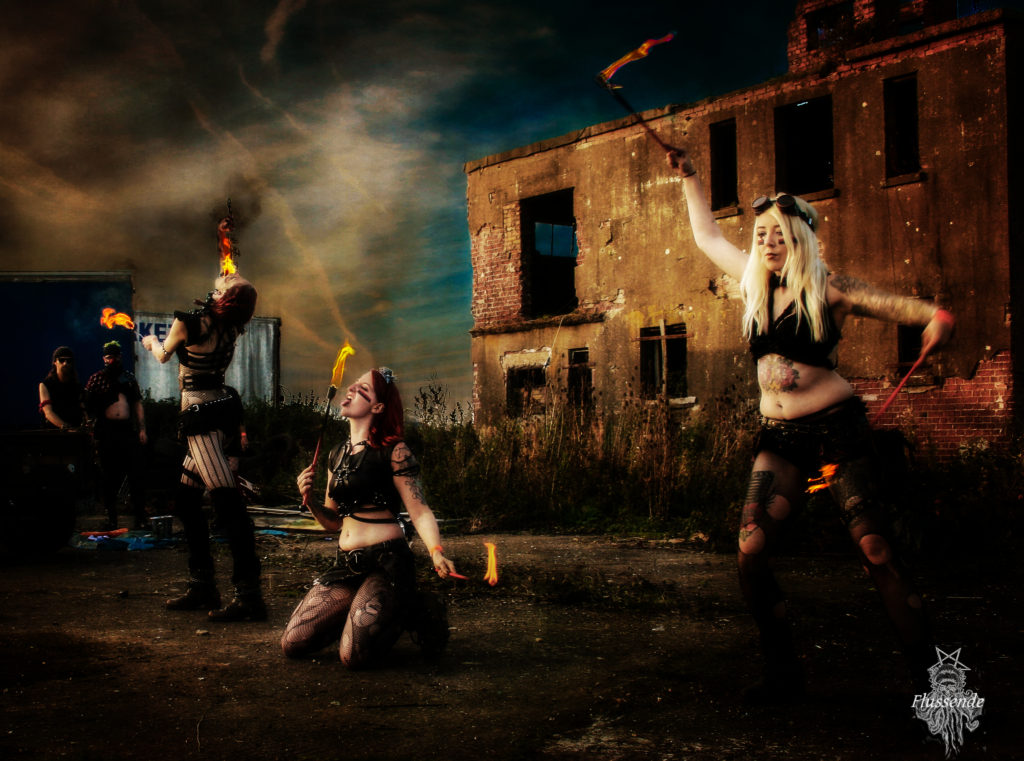 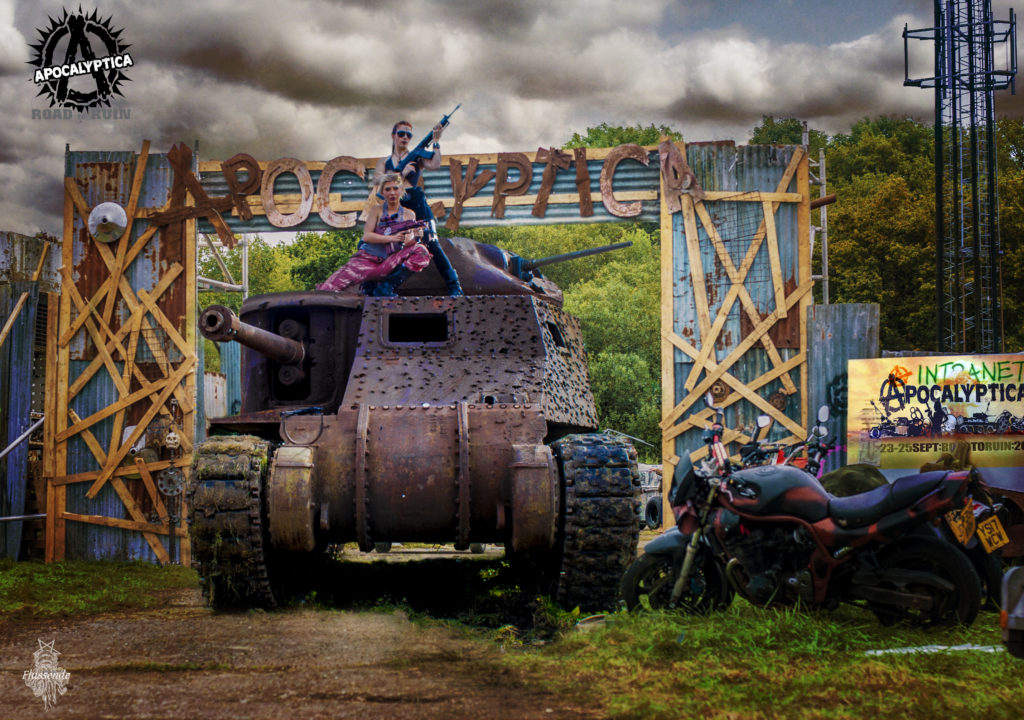 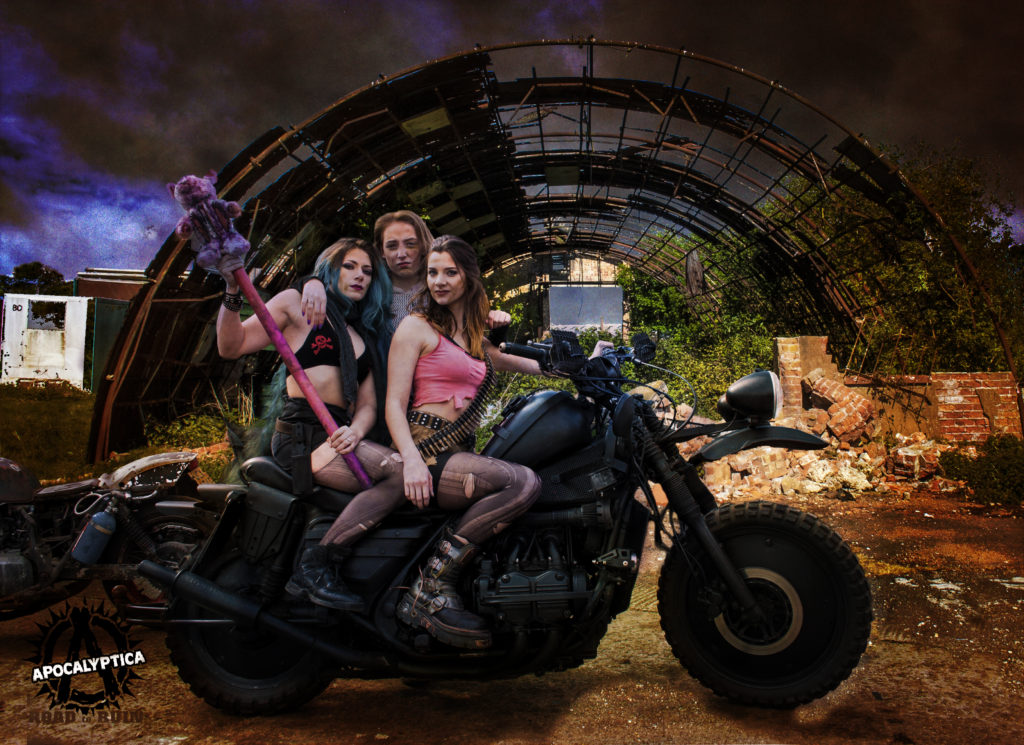 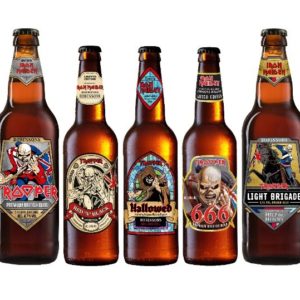