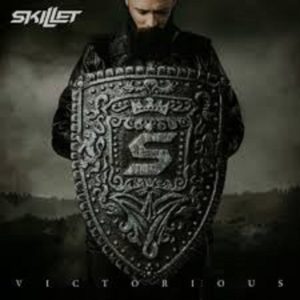 Here’s a pretty deep concept to start an album review with. When we talk, do people listen? They interrupt, sure, which implies they probably are listening – to a degree. OK, so do they actually hear? And this is one of the (many) joys of ‘Victorious’. It is a phenomenal album to listen to. Loud. Through headphones, kitchen speakers, car stereos, whatever. Wherever, whenever. But to hear the album’s beautiful lyrics and messages elevates it above and beyond. Skillet are, undoubtably, ringmasters and mistresses of the ever-growing circus of superbly solid hard rock and euphoric electronica. Each tune on this album is uplifting and unstoppable. Opener ‘Legendary’ lets you know where ‘Victorious’ stands – at the top. It’s a shot of positivity with encouragement to reach for the stars. And if your aims are as high as some of this song’s vocals, the message has been received and understood. Anthemic ‘You Ain’t Ready’ is powered by tumultuous riffs and force-to-be-reckoned-with words. To actually hear many of the album’s lyrics is to feel a spectrum of emotion. Moved, humbled, encouraged and soothed. ‘The small will be great and the great will be weak’ (‘This Is The Kingdom’). ‘Love’s gonna be our battle cry’ (‘Rise Up’). ‘When I’m hopeless/I can know this/You’re with me’(‘Terrify The Dark’). The tunes on this record are captivating and the lyrics even more so. ‘Victorious’ is a triumph. 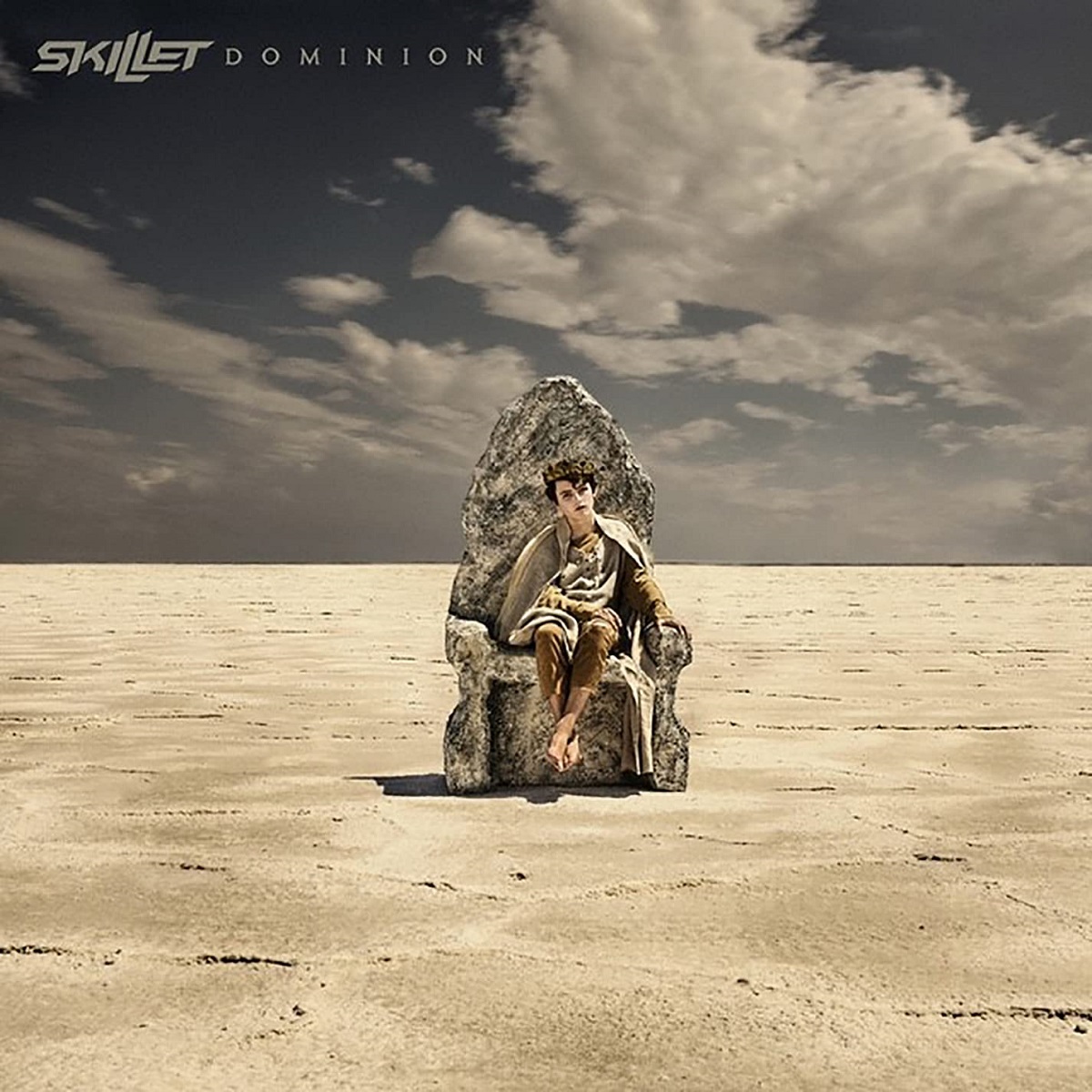 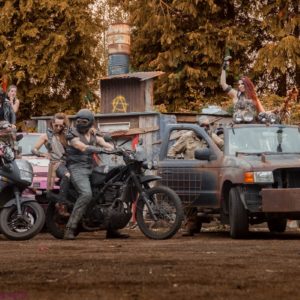 Somewhere in the near future the world might look a little like how Road To Ruin envisages it. The old order of things will...
Copyright 2017 Devolution Magazine. All Right Reserved.
Back to top