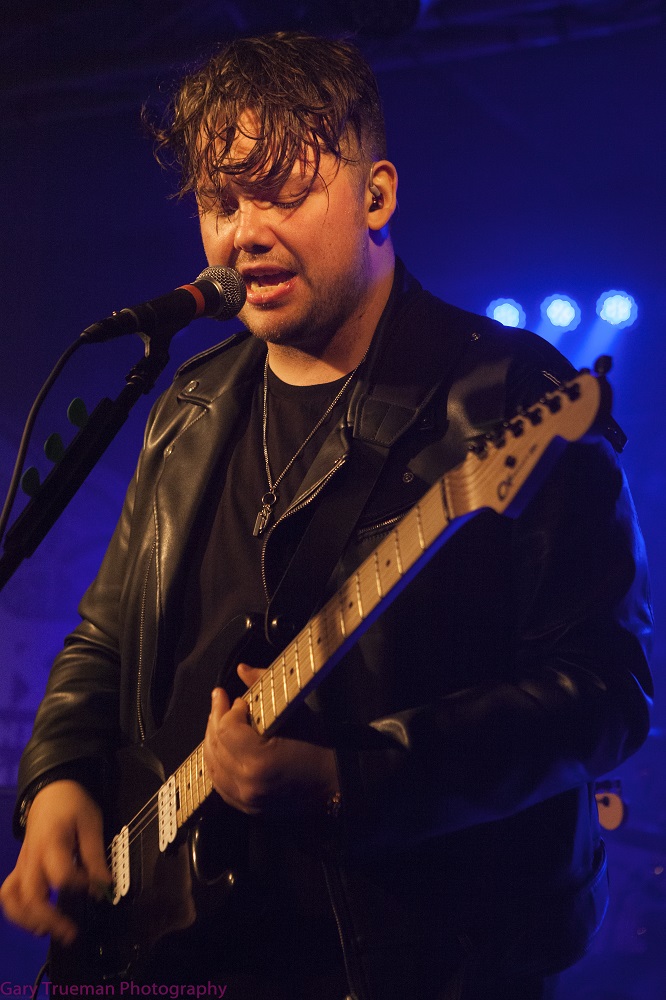 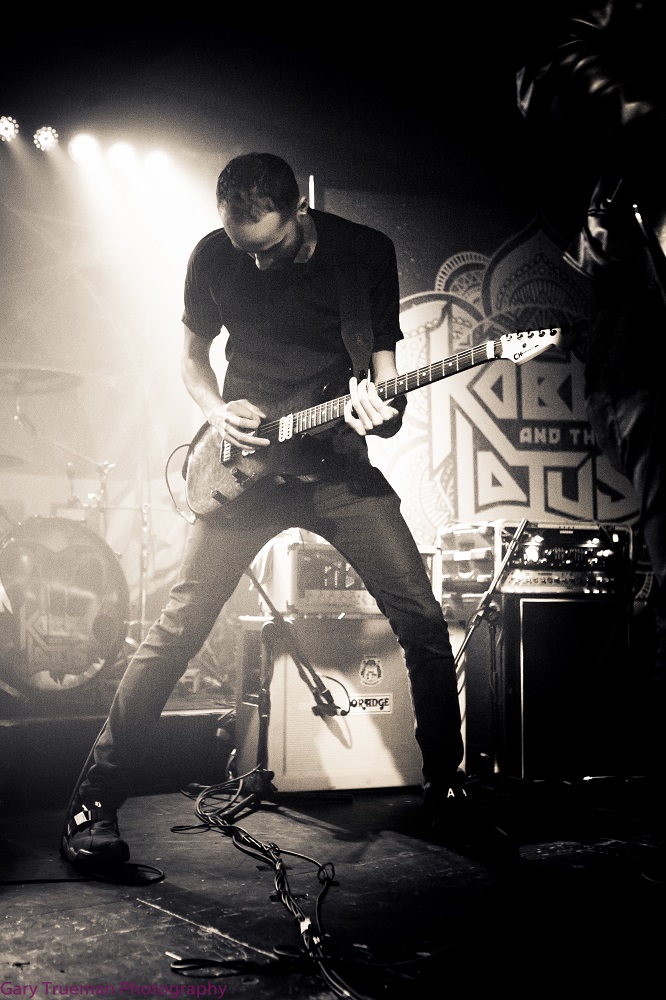 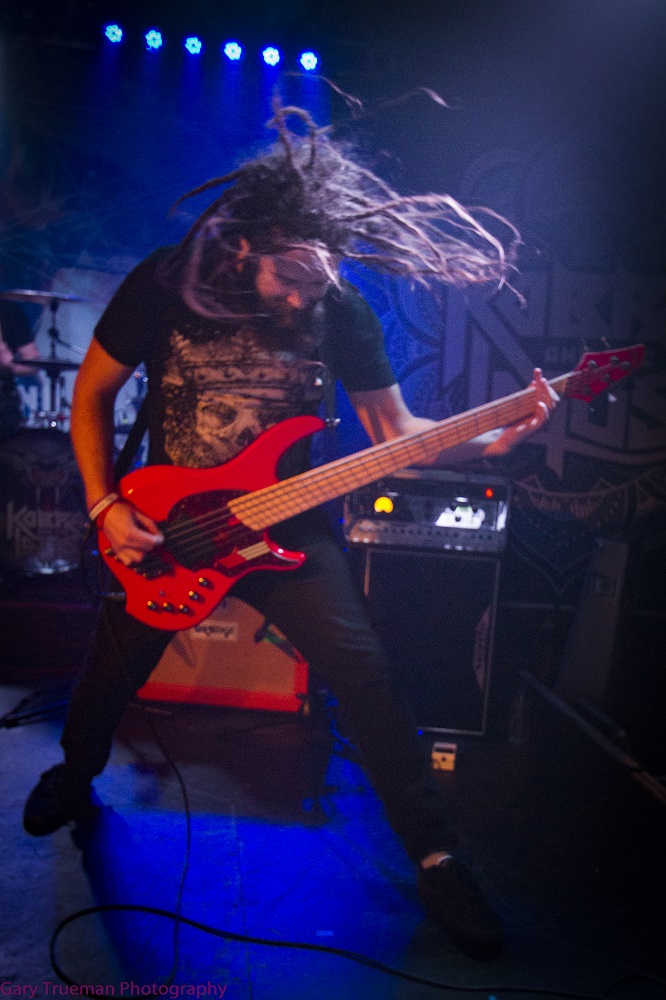 Kobra And The Lotus / Brutai

Not many smaller venues are so perfect as the Craufurd Arms.  A fine bar out front is complimented by a dream of a small venue tucked away out back.  The sound is sharp and the lighting is excellent.  They even keep the smoke to a minimum which is a rarity these days, and a blessing too.  We’re losing too many of these type of venues so it’s always great to come to one that’s thriving.

First up are London metal upstarts Brutai who love to mix things up.  Avoiding cliché territory is becoming essential these days if you’re going to get noticed and this band are starting to get some serious attention.  Unafraid to genre hop we get treated to a set of songs that range from near indie to prog and full metal crunch to synth rock.  So often you see bands getting bogged down by seemingly being tied to a pre-set course.  Brutai dare to be different, they’ve smashed the compass and are happy to sail where their music takes them.  You have to suspect it could take them far. 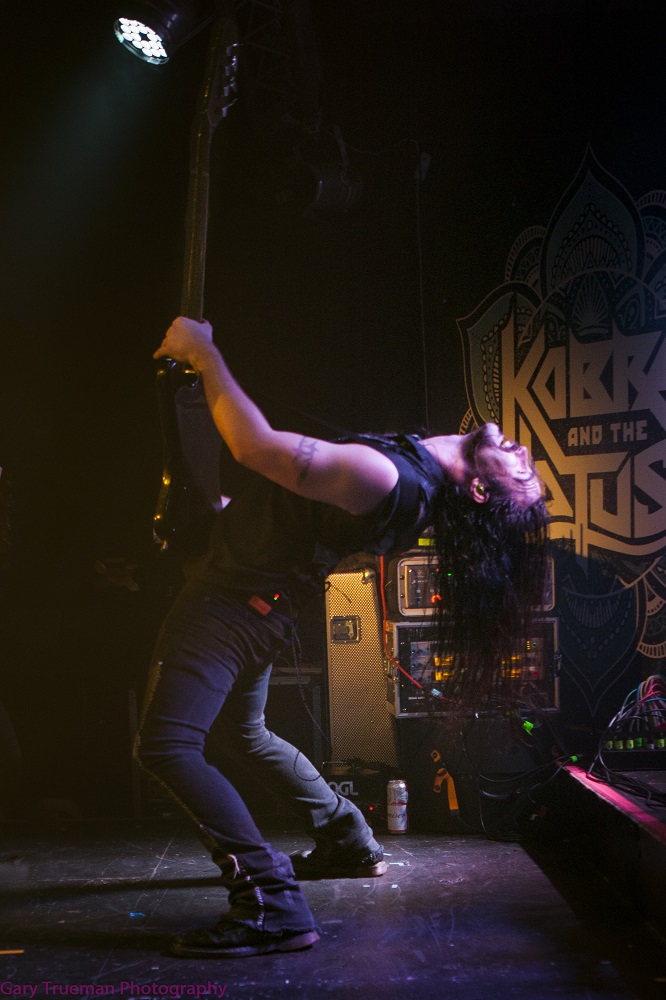 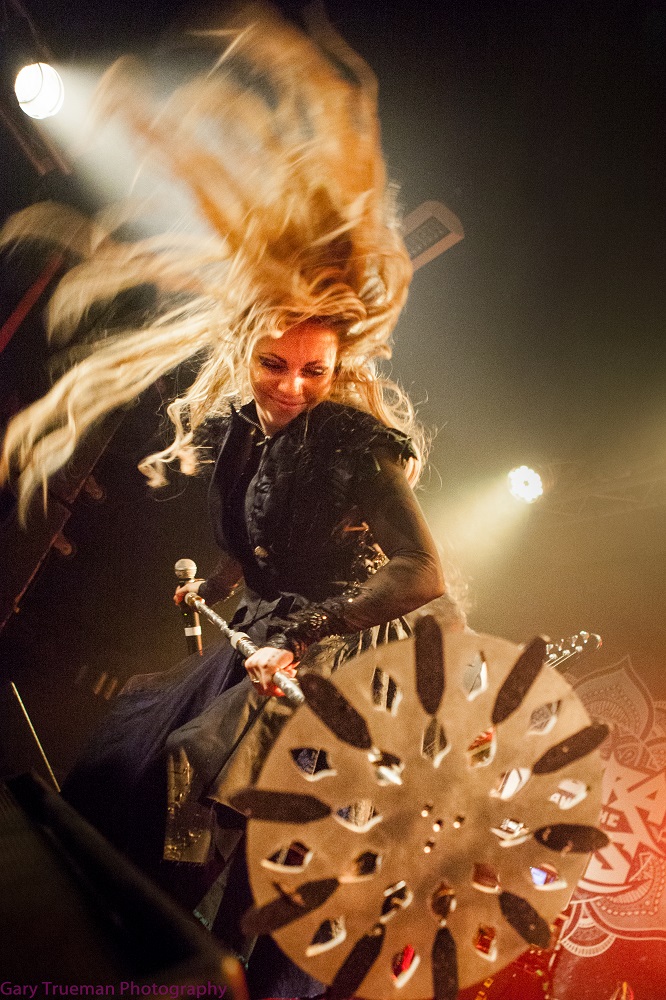 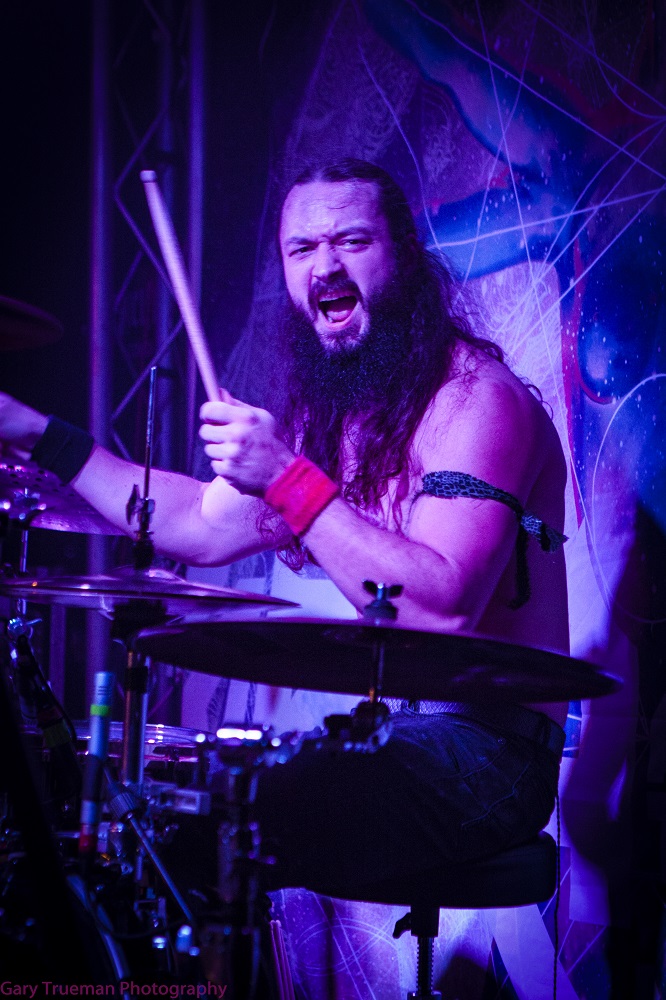 It wasn’t a good start to this tour for Kobra And The Lotus.  They had a major issue with gear storage that could have broken a lesser band.  These Canadian’s are made of stern stuff though and after regrouping you’d never tell there was any drama at all.  Tonight they rock.  There’s not a lot more you can say.  They look like a band that are finishing a run out not starting one.  There’s genuine happiness in the camp that you can see released as energy on stage.  Kobra Paige’s vocal performance is nothing short of breath taking.  This really is the power and the glory and every band member can take credit for playing their part.

You often find little watershed moments for an act where they are in the process of stepping up to the next level.  The clues are many.  The way the crowd reacts not at the front but right through to the fire exit.  The feeling that you’re witnessing music that demands more space.  And the glue like bond and natural awareness of each band member to the other.  Kobra And The Lotus have reached that point which is great for them and their fans.  The only downside is that in a year or so they are likely to have outgrown the wonderful Craufurd Arms.  Tonight is a night where you feel not only do both the bands deserve a great future, the venue does too. 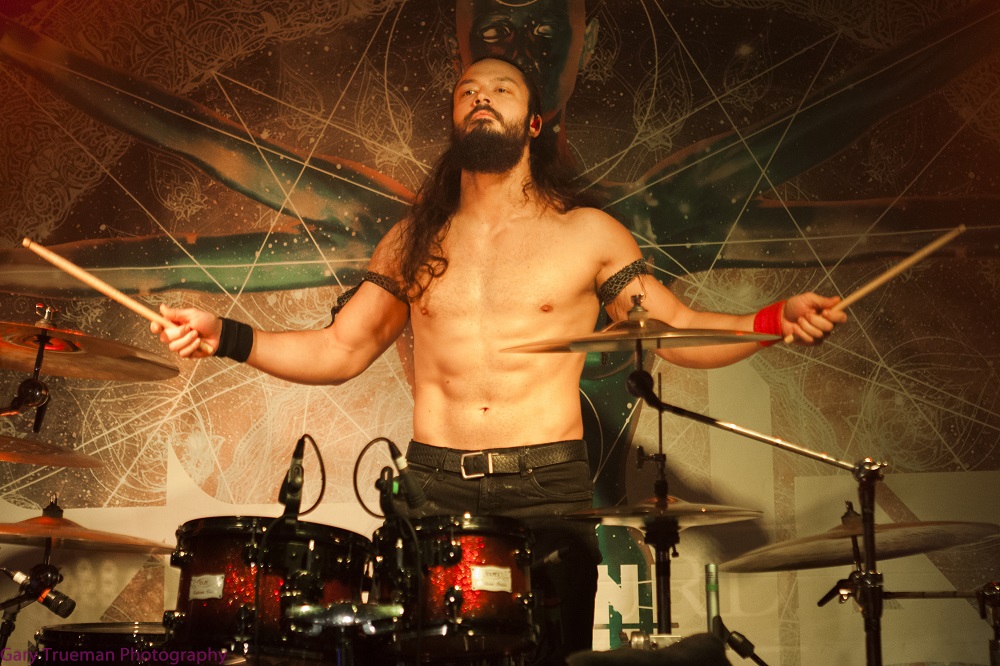 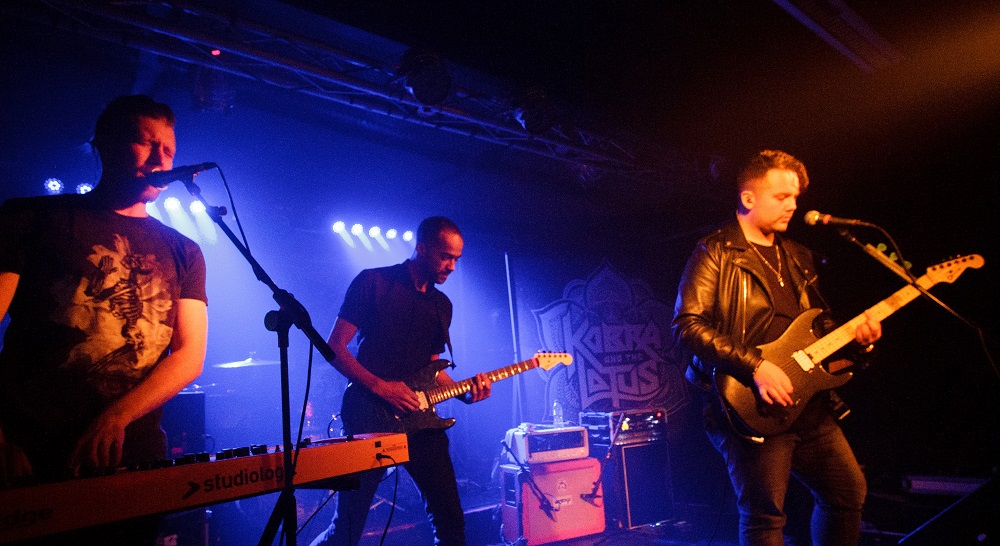 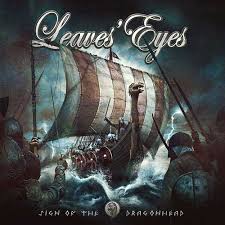 Leaves Eyes Sign Of The Dragonhead – AFM Records When Atrocity hooked up with Liv Kristine to form a beauty and the beast...
Copyright 2017 Devolution Magazine. All Right Reserved.
Back to top