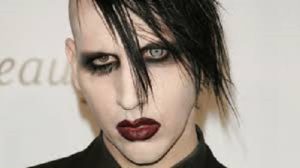 Manson is playing Donington fresh from the release of his critically acclaimed new album Heaven Upside Down. The self proclaimed God of fuck has been back to his imperious best of late so this is great timing for the veteran rocker and the UK’s premier rock festival.

Devolution favourites In This Moment will be playing the UK again after having to pull shows earlier this year through illness.  Famed for their theatrical stage shows Maria Brink and the guys will fired up to play at the home of rock again.

This very strong announcement’s other highlights include djent trailblazers Meshuggah, the always hard hitting Body Count and post hard core legends Alexisonfire.  Dream State will be bringing their dark rock to the festival for the very first time. 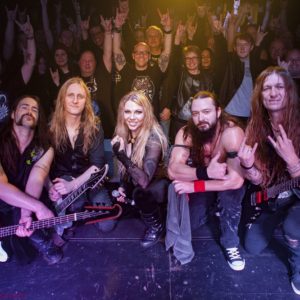 Kobra And The Lotus / Brutai The Craufurd Arms, Milton Keynes – 23/11/2017 Not many smaller venues are so perfect...
Copyright 2017 Devolution Magazine. All Right Reserved.
Back to top