Review: Kobra And The Lotus – Prevail I 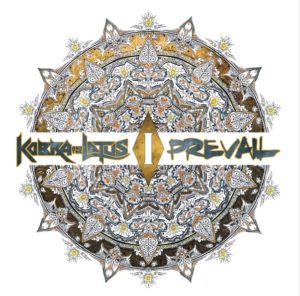 It’s a bold strategy in today’s disposable music stream market to put out a fully complimenting set of double albums.  It’s even bolder to release them with a short interlude, something that hasn’t happened too often in the past.  If people don’t get the first set of songs then the second set might fall on stony ground.  Yet if the first is a success some may get impatient for album number two.  Realistically though given the style and depth of Prevail I many will be happy to simply absorb the album and wait for the second.  This is a record that sees Kobra And The Lotus take a step up from what they’ve released in the past.  The writing is concise and clean as is the delivery.  There’s a real sense that the band gelled better than ever before when working on this set of songs.  You get the feeling too that there’s more willingness to stray away from the power metal roots that have anchored much of what has happened in the past.  There’s a healthy swing towards gothic rock and some delicious symphonic undertones.  This broadening of horizons if a perfect platform for Kobra Paige to really spread her vocal wings, something she does admirably well.  Half way through and the double album strategy looks to have paid off.  Fingers crossed that Prevail II will carry a similarly exciting sound. 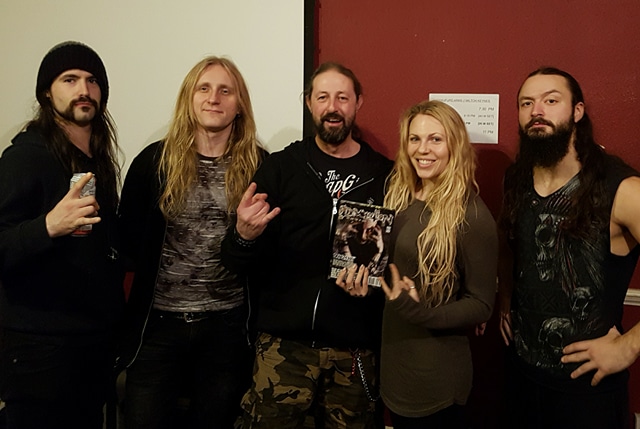 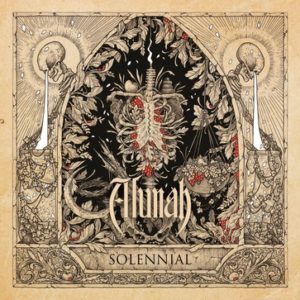 Alunah Solennial – Svart Records Brummie doom mongers Alunah have been plying their trade for over a decade now and this...
Copyright 2017 Devolution Magazine. All Right Reserved.
Back to top