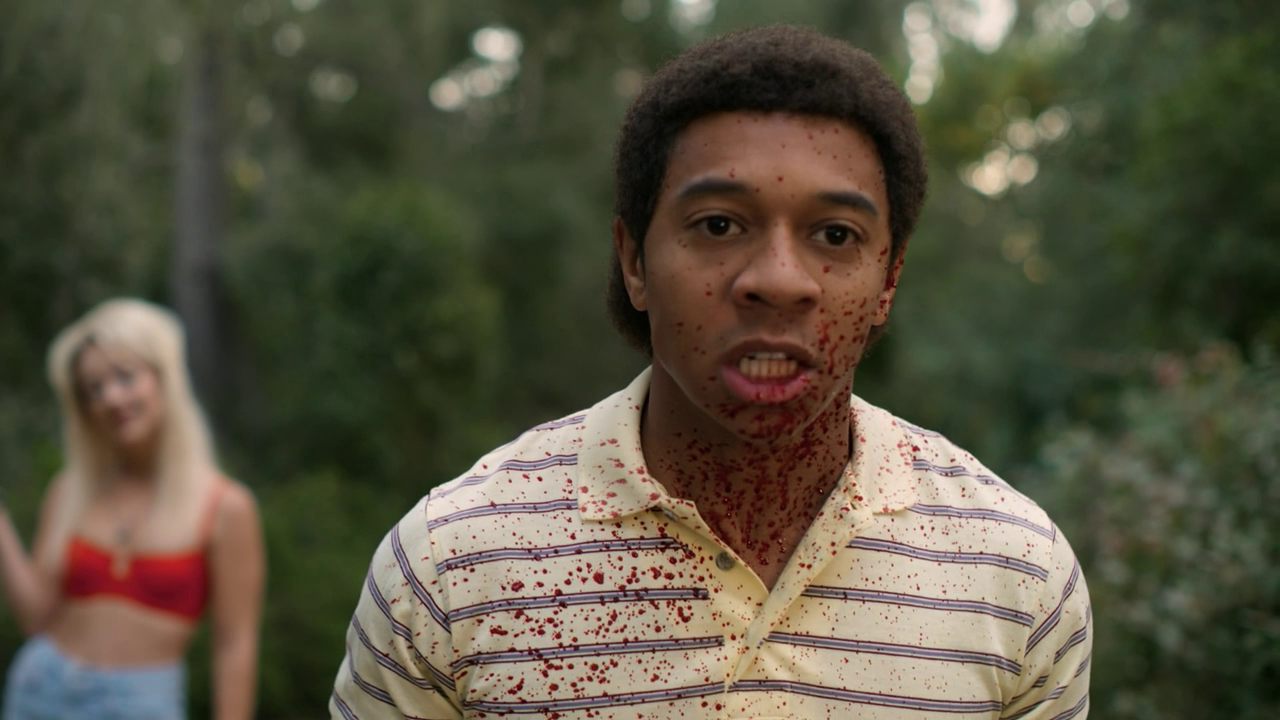 Episode 100 made grandiose claims to celebrate the series’ milestone yet not only failed to deliver that promise, it also trashed every convincing aspect remaining. The episode’s preview trailer showcased every unforgettable series to date, yet its relevance remains in name only as no original actors return or even acquire a passing mention bar a fleeting peek of Briarcliff Manor. Has American Horror Story lost its touch again?

There’s an unmistakable fan outcry over the poor character development inflicted on Xavier Plympton. Transforming overnight from a shaking, bawling mess of nerves to a no-nonsense, cocky slaughterer without a shred of a conscience suggests Murphy, Falchuk and co. have completely rewritten the camp’s former nice guy. Case in point, his horrific oven burns mysteriously disappeared in the transition into the afterlife without any reference as if they were never there in the first place. This is by no means a reflection on Cody Fern’s performance, as Fern himself notes that the AHS actors don’t see the scripts until mere hours before shooting, but instead a grave error in the writing process unless this is used in retrospect in future episodes.

What’s more, the extent of the season itself is a concern given this edition will only run for eight episodes – the shortest in the show’s history. Be it a sign of the times or the lack of coherent storyline for 1984, this development could well spell trouble for AHS’ future. The recurrence of Coven favourite Leslie Jordan is a sight for sore eyes this week, however embroiled in Margaret Booth’s plan to conquer the world of morbid real estate with Trevor Kirchner at her side – yet another hurriedly-composed plot with zero foundations. Trevor’s miraculous survival of Margaret’s attempt on his life is the cherry on the unrealistic cake.

Is there anything Brooke Thompson can’t survive? The sweet and innocent new girl suddenly finds herself on death row and proclaiming her guilt over Montana’s death, yet conveniently protests her innocence before her sentence is carried out. What sentence, you say? Murphy and co. have outdone themselves by saving the main character from her lethal injection in yet another outlandish turn of events.

The far-fetched developments continue toward Richard Ramirez, saved by Satan more times than Brooke’s dodged death. Rewarding his rising number of victims, Ramirez lands a fortunate intervention by Satan simply to ensure he gets to a goddamn music festival — the shocking continuity from Apocalypse makes a joke out of Michael Langdon bringing down the entire planet and still being left on read by his own father.

There’s no turning back now – Camp Redwood’s horrendous plotholes have trampled in and turned the doomed retreat into a laughing stock. 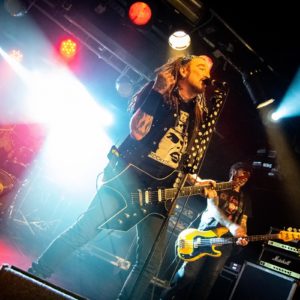