Sofia Isabella is very much a part of the London alternative scene. A metalhead at heart she can often be found at gigs and festivals.  She works as a professional make up artist and also models too.  Gary Trueman chatted to Sofia about how she got started, her own look and who her favourite model is. 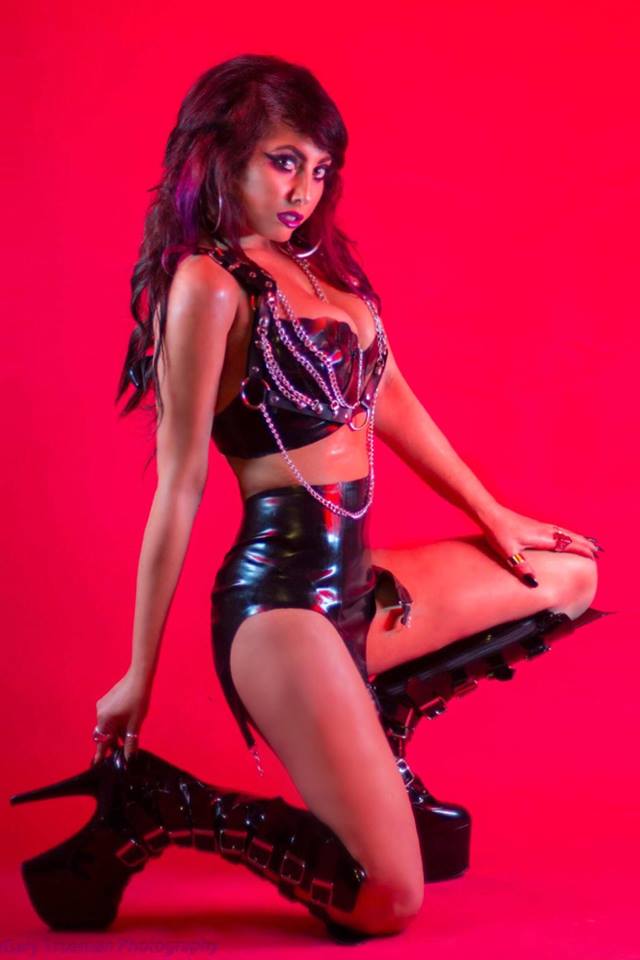 When did you first start playing around with make up and were you encouraged or helped at that early time by anyone?

I was always good at art but I had no idea what I wanted to be, my mom said I wore extreme makeup and said this could be a career. She signed me up to a VTCT Makeup course and I loved it!

Was there anyone around then that inspired you through their look?

Brody Dalle from The Distillers.

Who do you see today that you think always has their make up right on point?

You work professionally as a make up artist.  Where did to study to get to the level you’re at now?

I did a BA Hons degree in Film, TV, Theatre and fashion makeup at West Thames College.

Obviously you’re expected to have your own make up immaculate every day for work. What is your daily regime make up wise?

Do you change your look for say going out from your work look?

I sometimes change the colours, but I have a pretty set signature look. Pink smokey eyes and bright pink lips. 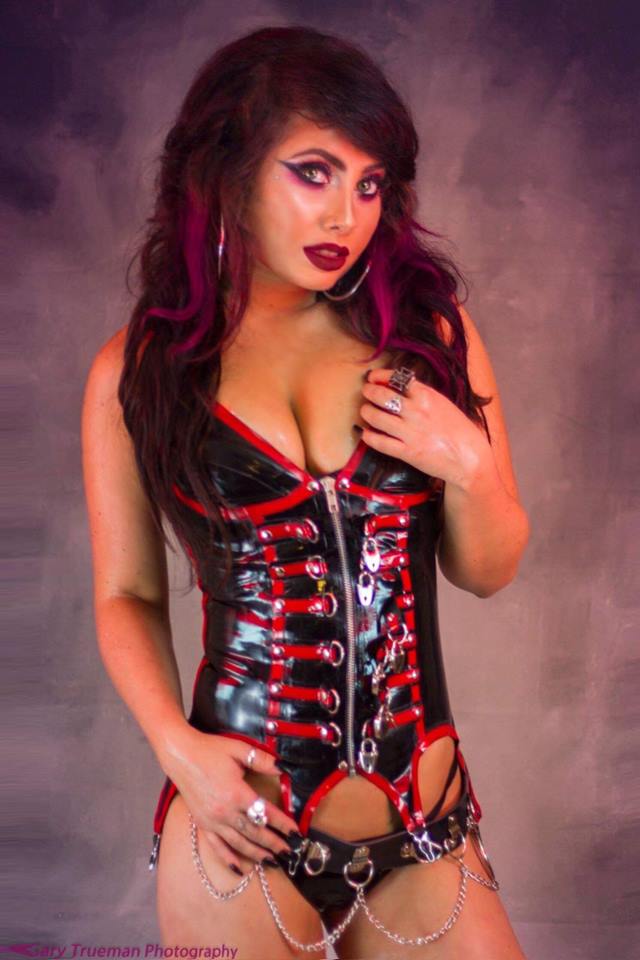 You’re part of the alternative community and a big metal fan so do you get to bring a bit of that look along with you to work?

I have got to work with some bands and amazing rock photographer Paul Harries. I have the freedom to express myself at work how I like. There’s a MAC playlist called RETRO with loads of rock, that obviously gets abused.

You’ve worked for Kat Von D and MAC but you’re moving on again.  Who will you be working for next and what are the best things about their products?

I was chosen to help launch KVD to the UK and it was amazing, but then MAC offered me a position and I felt for my artistry I’d get the best development from MAC.  MAC isn’t the dream job everyone thinks it is. I was approached by Charlotte Tilbury and will be joining as a Lead Artist with intention of becoming a senior artist one day. I love the Legendary Lash mascara- full on doll eyes and it does not smudge or make the skin look grey after a few hours.

You also model. Is it a strange feeling having someone else do make up on you for a shoot? Do you think the MUA working on you would feel any extra pressure?

It can be, I’m quite specific with how I like my look lol! Poor MUAs. I think they would definitely feel pressure, as every artist has their own way of doing things.

Would you like to take your modelling further and if it took off would you take a step back from doing make up?

No, when I get old what will I do? I wouldn’t earn as much money as I do as a makeup artist too.

Do you have a favourite model you think rocks her look?

I am obsessed with Carla Delavigne. Her look is strong and Rock N roll. And she doesn’t have her face plumped up with loads of botox. 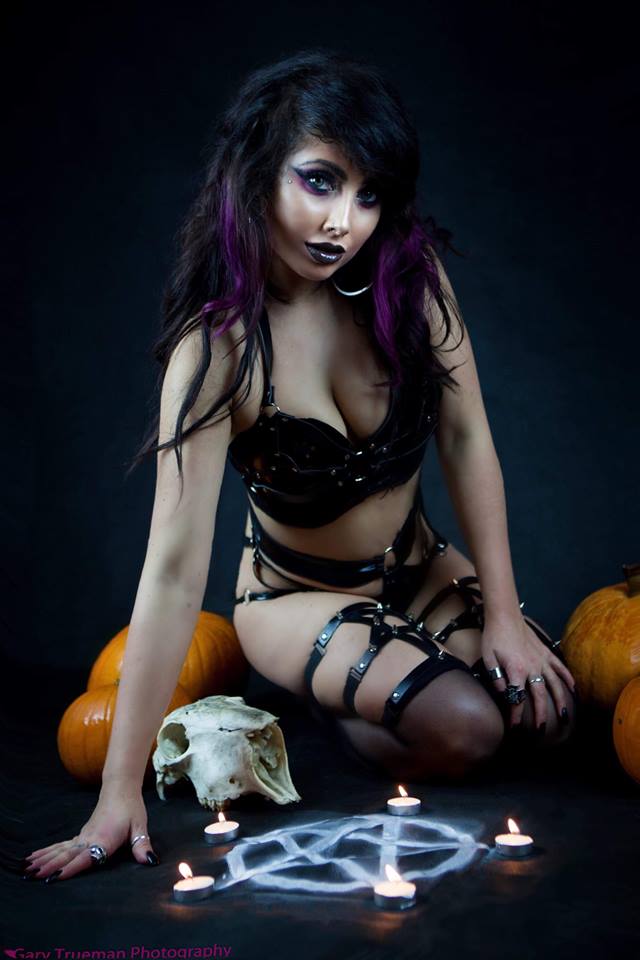 What’s the best make up job you’ve been involved in?

Kat Von D would always be number one. But I did David Warner ( Titanic, Planet Of The Apes etc) hair and makeup for a short film.

Any you’d care to forget?

Working for Playboy and the twins (models) had identical personalities and kept changing what they wanted to look like.

Do you have any career aims for the future?  Your own brand maybe?

Work with Charlotte Tilbury as a senior artist and work more freelance, I always wish I did film and TV work.

If someone said you could only use three items of make up for a month what would you choose and why?

Foundation to look flawless, highlighter to look radiant and eyeliner because of goth politics. 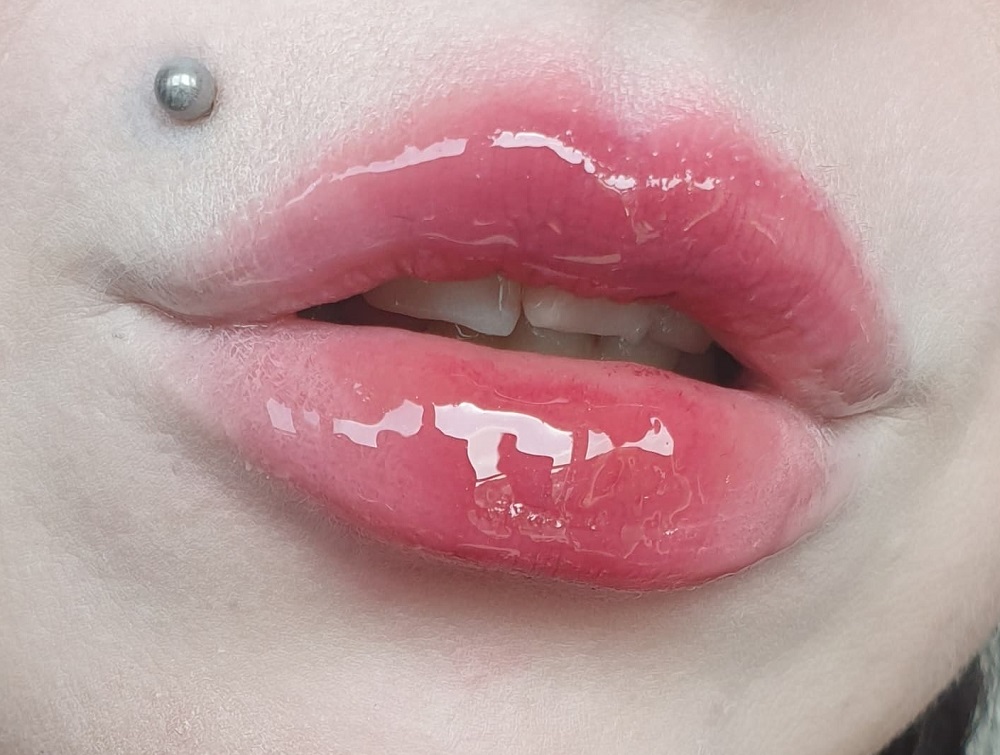 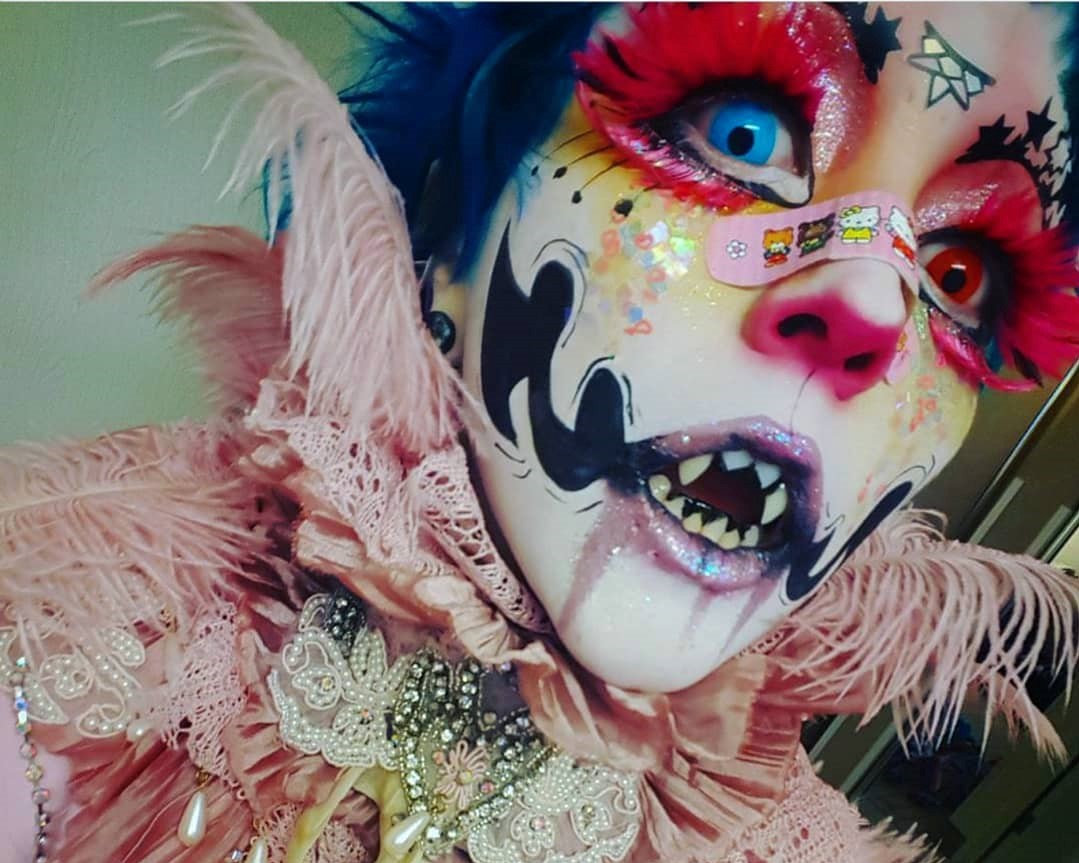 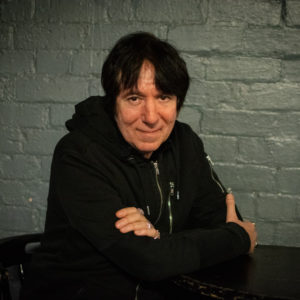 He’s the legendary bassist with the U.K.Subs and has toured with Iggy Pop on his infamous Instinct tour. It’s taken him forty...
Copyright 2017 Devolution Magazine. All Right Reserved.
Back to top