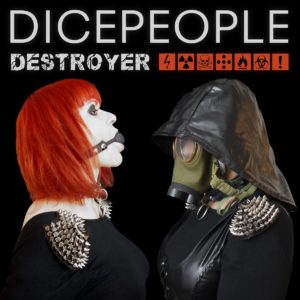 Dicepeople have come a long way in a short time and following on from their One From Many album is this four track gem which sees the band continue down the road they are carving out for themselves. This is very much EBM with whips and chains. The fetish undertones and 90s vibe give this record real identity while the music itself is well written and beautifully produced. You can almost hear the time and effort that’s gone into making Destroyer and it’s time and effort well spent. In a saturated market Dicepeople have created a little niche for themselves. They’re now populating their corner with outstanding music that should find favour in clubs all over the UK and beyond. Proving you can have pulsing beats and still retain a musical soul Dicepeople have delivered the goods once again. 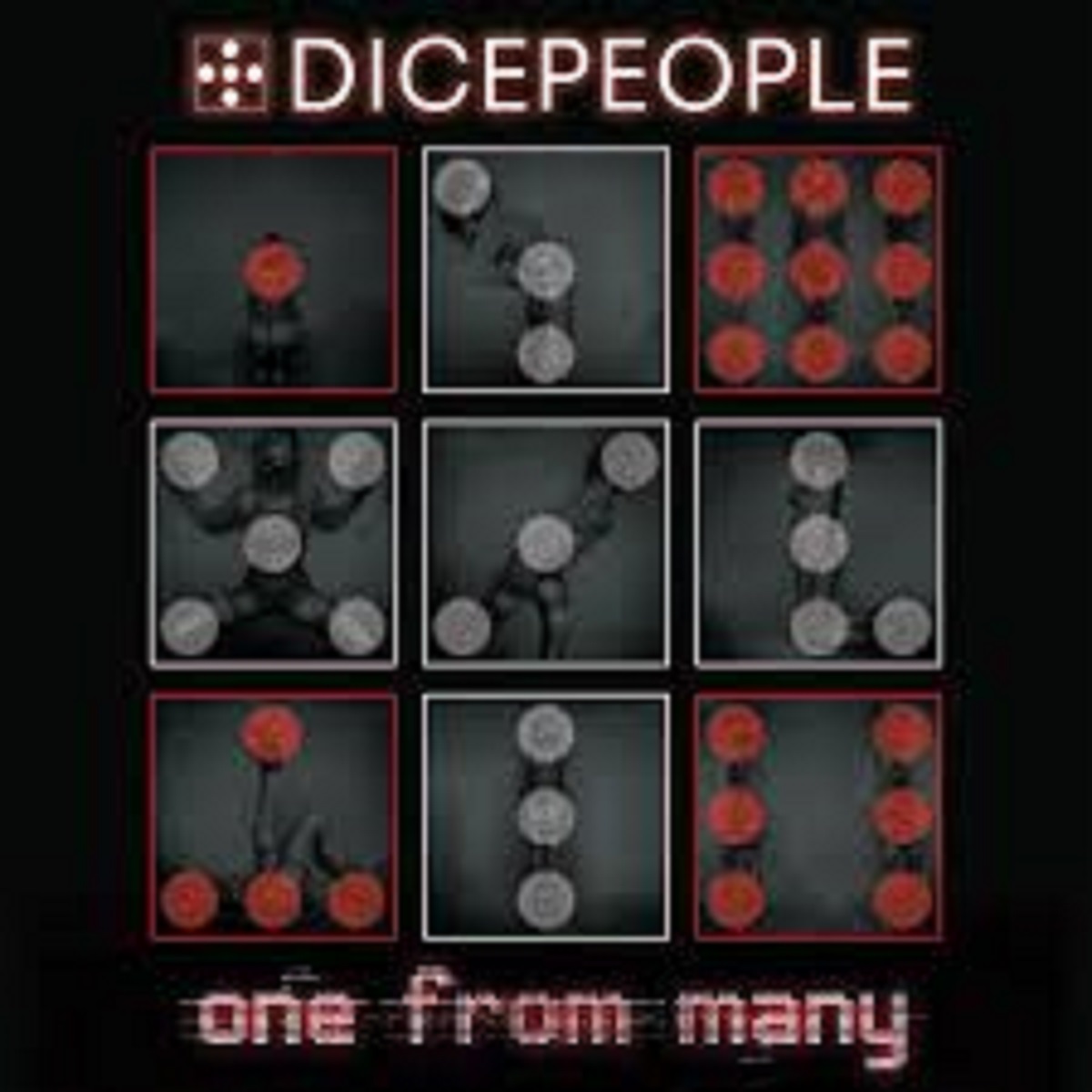 Review: Dicepeople – One From Many 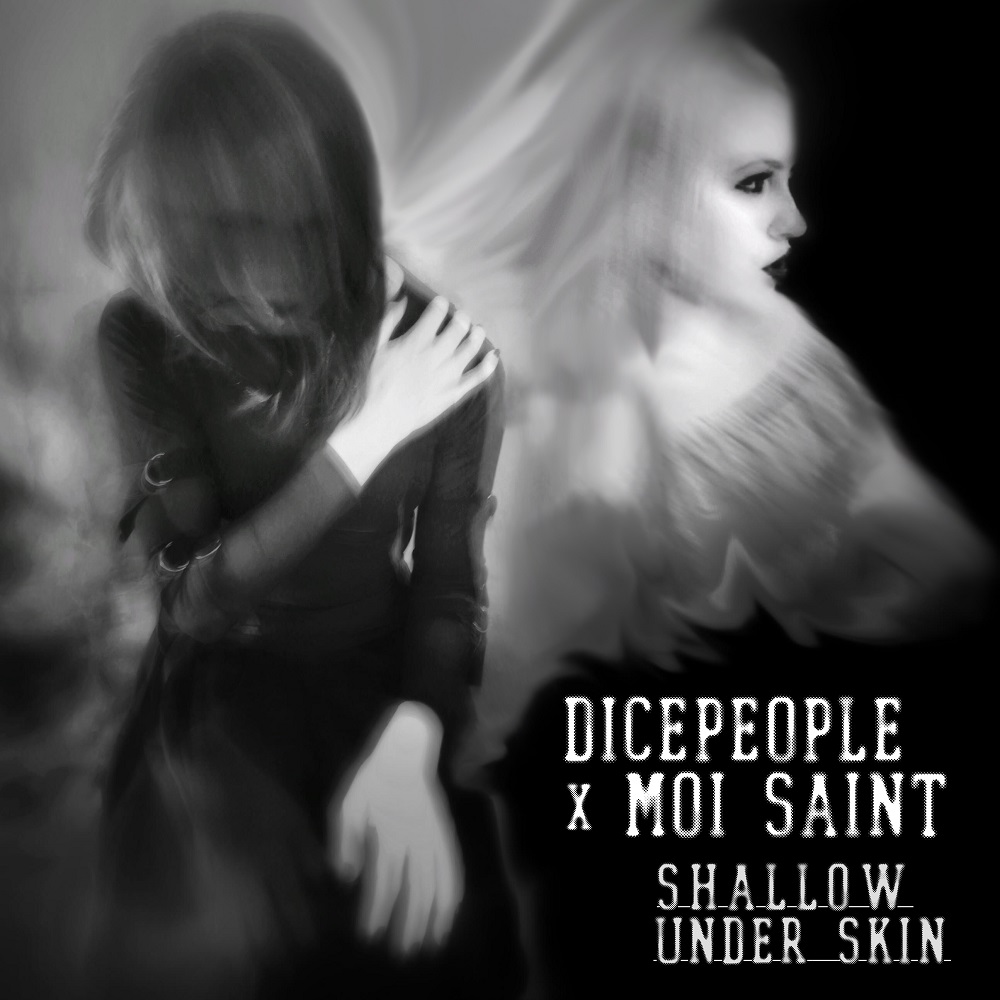 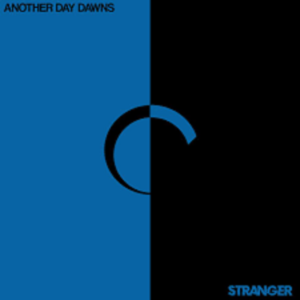 Another Day Dawns Stranger EP – Self...
Copyright 2017 Devolution Magazine. All Right Reserved.
Back to top