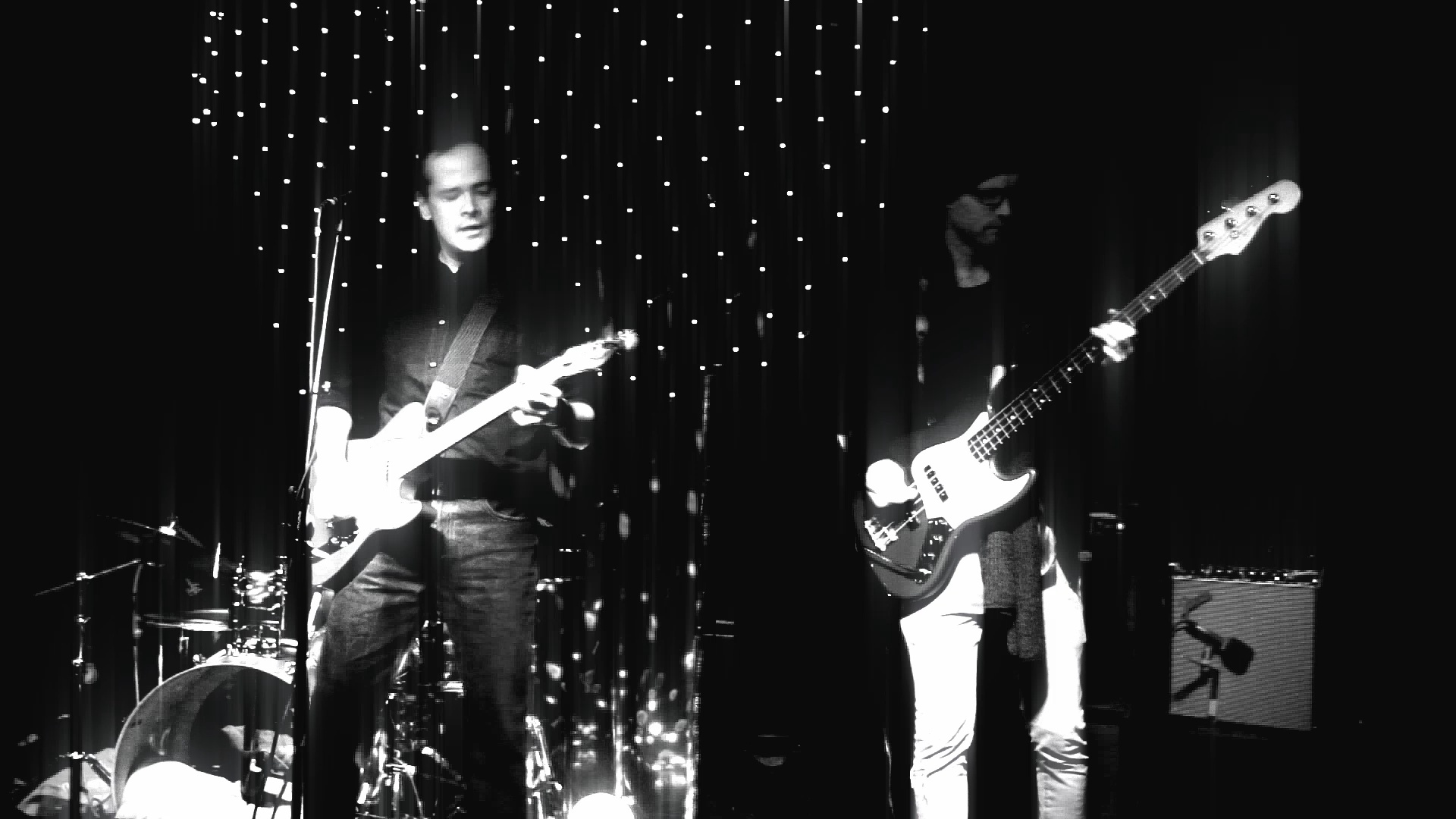 Evil Relief Released Ahead Of New EP “The Seizure”

Brighton-based troubadour Matt Finucane had released a video for brand new single Evil Relief ahead of the release of his new EP “The Seizure”, which is due for release on November 8th!

In the man’s own words, Evil Relief is “A propulsive, razor-sharp tune that sprints through the dark landscape of addiction, racing for the finish before the band collapses into chaos.  Will they make it in time?”

The video for Evil Relief can be found here: https://www.youtube.com/watch?v=3igTdG0MKTo

Finucane is happy to be “an explorer and purveyor of the wonderfully unconventional and confrontational”, as Ringmaster Reviews wrote. He takes his influences from art rock, Krautrock and horrible electronic noise, and says: “All my heroes are safely dead, but it’s not just playing at being Music’s Bad Conscience – I can recall when music meant something, in these days of deadly sonic perfection and pretend grit.”

Gigs are solo acoustic, in a duo, or full electric as the occasion demands. Albums are DIY- released and raw. “This Mucky Age” (2011) & “Glow in the Dark” (2012) – scored good reviews, followed by singles In The Evil Empire & Lilith in 2014/15. After a writing binge, the first of a batch of new material emerged as an EP – “Threaten Me with Your Love” – in 2017. Around this time Matt put together a live band, gigged across the UK and kept working on songs, releasing two EPs in 2018, “Ugly Scene” & “Disquiet” and a full length in 2019, “Vanishing Island”.

Another slice of psychotronic darkness covering addiction, unreality and what it’s like to be a thinking, feeling individual in an age of social media conformity…  But this time, set to a tight and crunchy rock backbeat. After the turmoil comes the calm, resolving in an acoustic track featuring Junkboy’s Mik Hanscomb on 12-string guitar.

A confirmed workaholic, he’s already working on more songs: it’s a way of life, not a lifestyle. 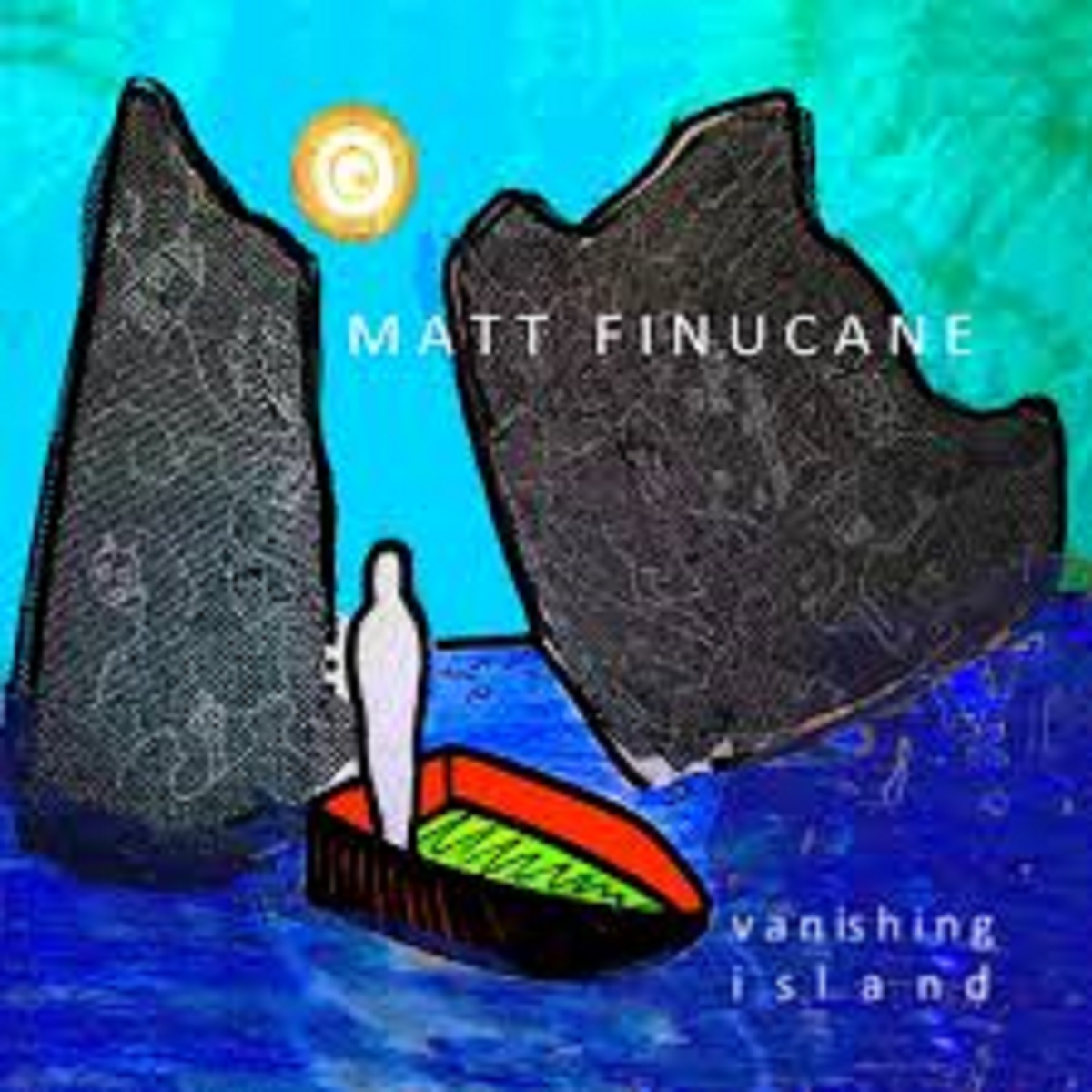 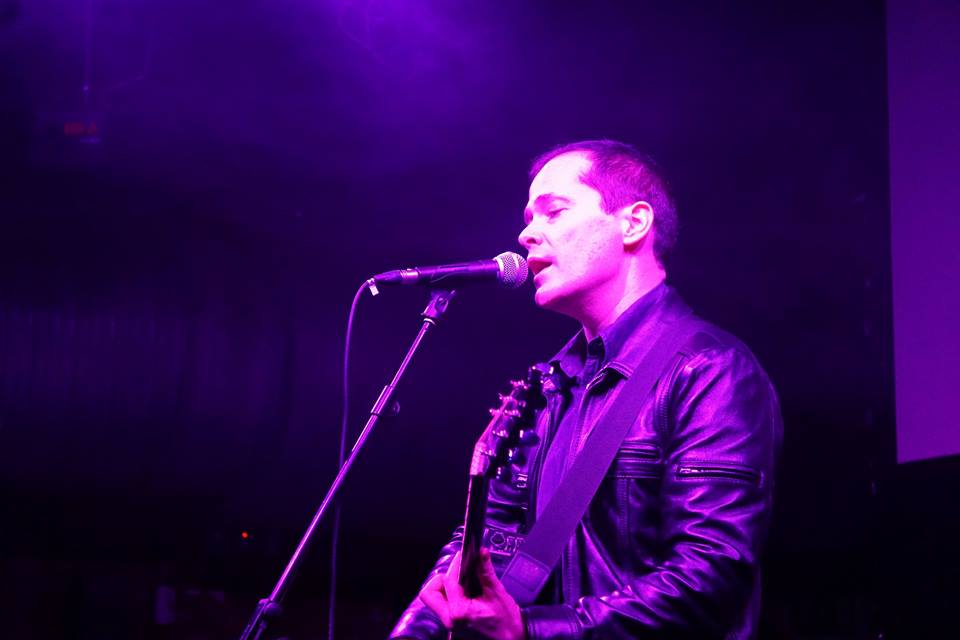 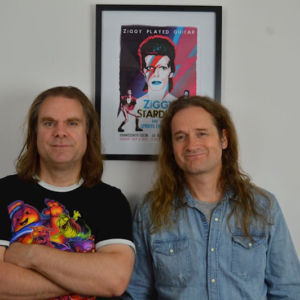 “How To Be The Best Band On The Planet” Music Workshop UK Tour 2019 One of the UK’s leading lights in music...
Copyright 2017 Devolution Magazine. All Right Reserved.
Back to top