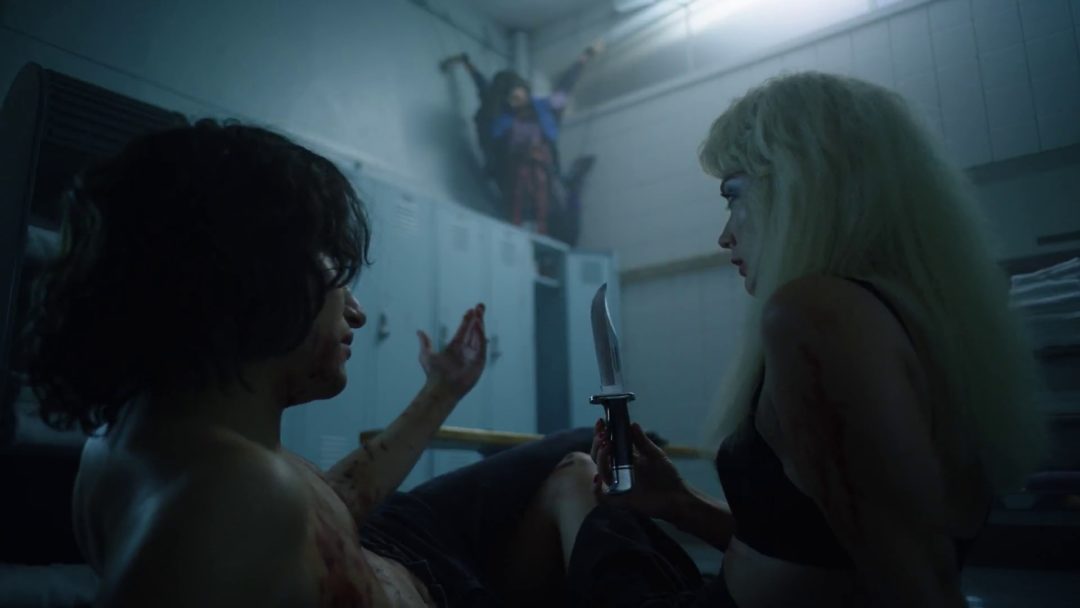 The spandex-clad edition of Cluedo continues with a number of predictable reveals but a nonetheless addictive showcase of producer Ryan Murphy’s talent. Opening with the age-old “please no more metal” objection from manaerobics attendee Rod suggests that criticising Billy Idol in the height of the ‘80s is a capital offence, least of all in a shell suit.

Last week, Montana’s relation to Brooke’s red wedding looked to be an obvious driving force, yet her tenacity and keeping her eyes on the prize while Jingles looms is a cleverly framed slasher movie stereotype. As her relationship with the Night Stalker unfolds, the notorious killer bares his soft side for the peroxide blonde before his frequent blood rituals pay off – somebody should tell Apocalypse’s Michael Langdon that Satan listens and saves the needed.

With a neat Stevie Nicks return to the AHS soundtrack, admirable chef Bertie’s story comes to a head and the camp loses its sassy resident all too soon. Pleading for her life as Xavier later repeats in front of a perplexed Jingles, the depth of Bertie’s character is revealed almost too late. Meanwhile, the untimely extermination of hormone-driven Trevor was to be expected due to his caring nature, but the series from here will suffer without his one liners.

Exposing Margaret Booth as the ultimate culprit for the 1970 massacre at Camp Redwood could not have come at a better time – although how Jingles still roams the campsite riddled with bullets and existential doubt is a feat of Michael Myers’ capacity. Using her knowledge of Benjamin Richter’s veteran skeletons in his closet, Margaret styled herself in his image to ensure he paid the price for her revenge on small-time camp bullies in 1970. Whatever it is with reformed Christians concealing a horrific past in horror movies, this won’t be the last we see of this sadistic character’s evil side.

An onslaught of flinch-worthy moments, the loss of lovable characters and a classic escape car blow-up in the closing moments, the takeaway from True Killers is that Jingles’ new motive is revenge on the camp’s leader, not its innocent inhabitants. 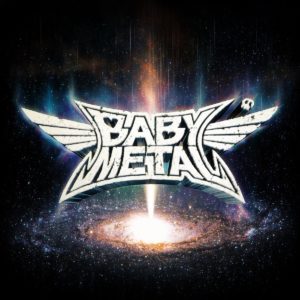