You have to be on your toes in the fashion industry. Things can change in the blink of an eye.  So it’s great to see London Edge providing a platform for all parts of the trade to take a look at where things are heading, and also to give some guidance to what is selling and what’s proved to be less popular. 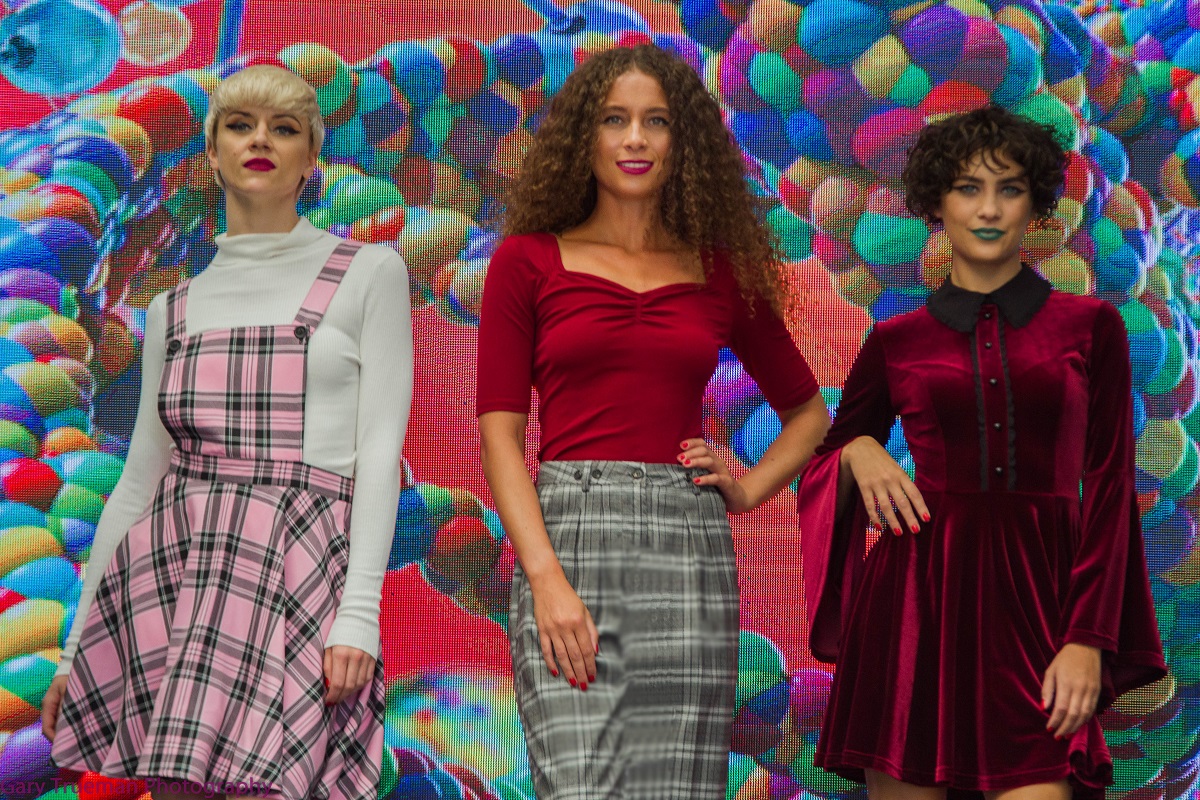 Trending in late September is an abundance of colour including the emergence of some very smart contemporary ethnic designs. One of the traders that caught the eye was Nesavaali who only started up last year.  Pin up and vintage inspired may have dominated the show but there was still plenty of room for all things gothic including the very impressive Sinister clothing range. 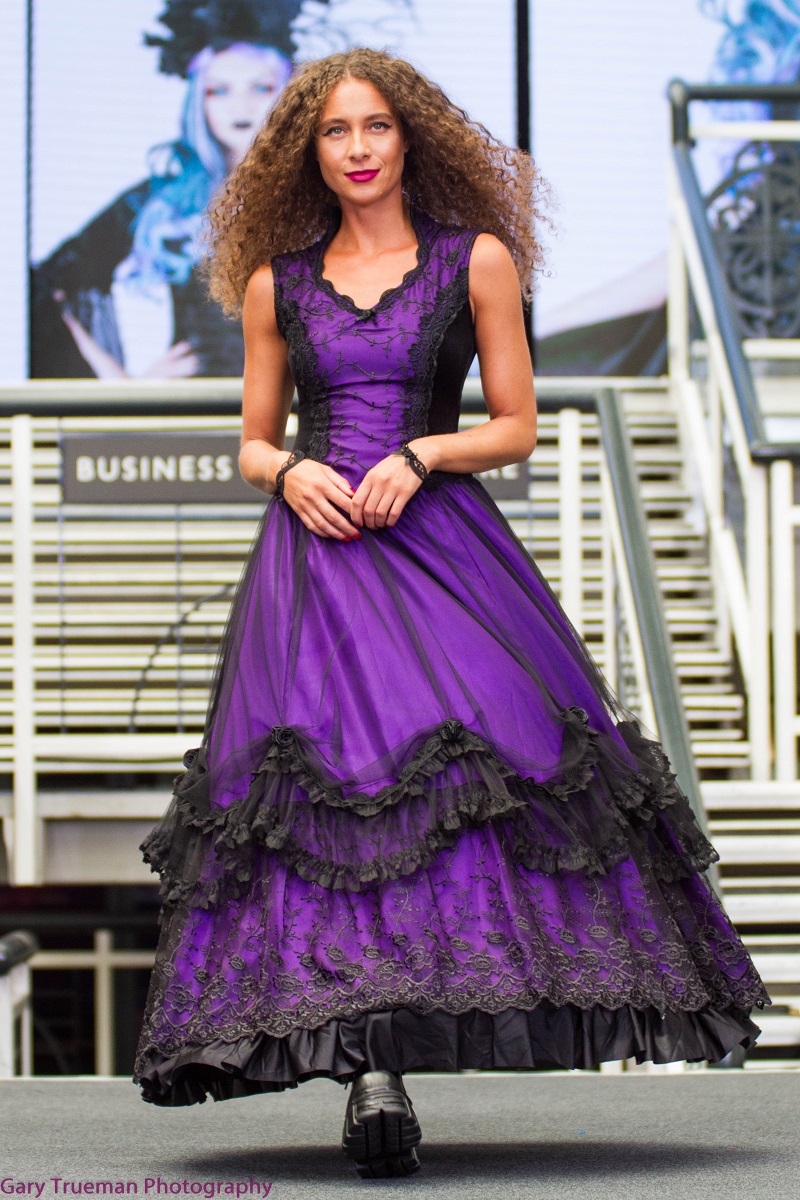 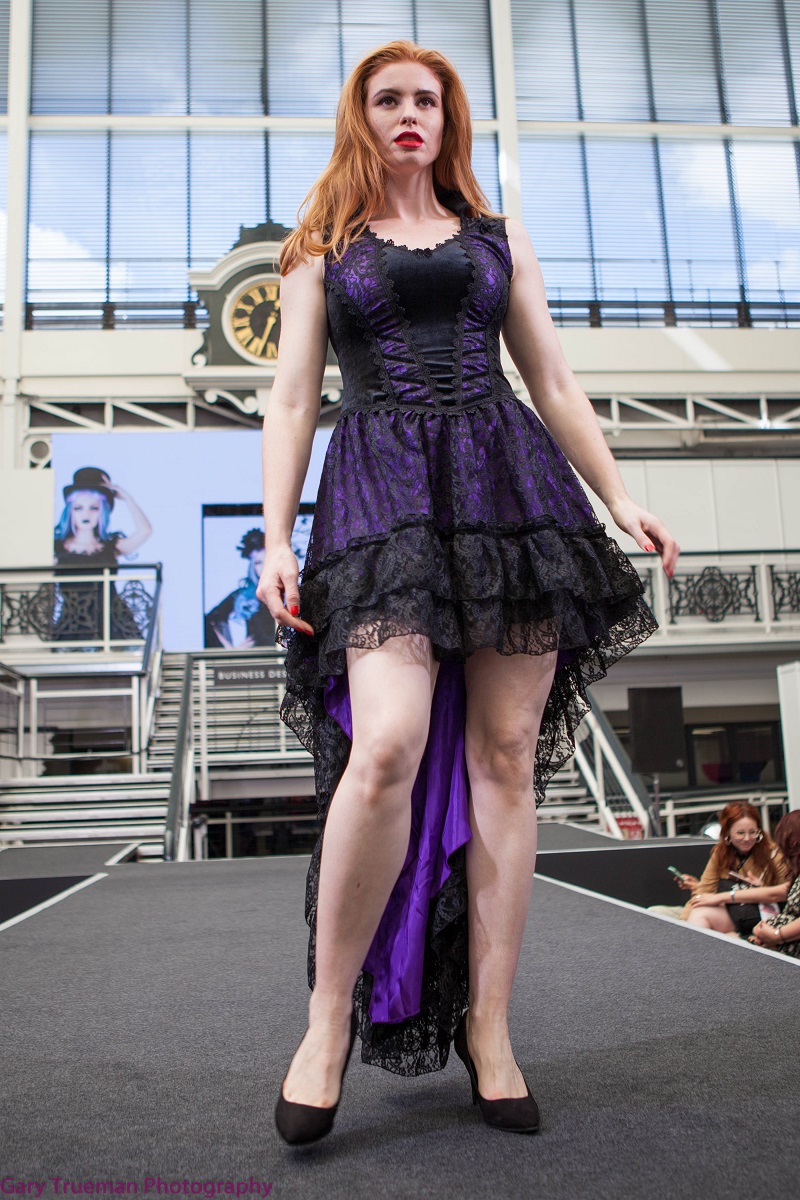 Phaze Clothing has done very well recently with its metallic range and will be expanding soon to include greens and reds alongside the fast selling silver. Collectif are playing it bold by opting to include black mesh as a contrast to their normally dazzling colours.  It’s being whispered that the new darker apparel has been extremely well received. 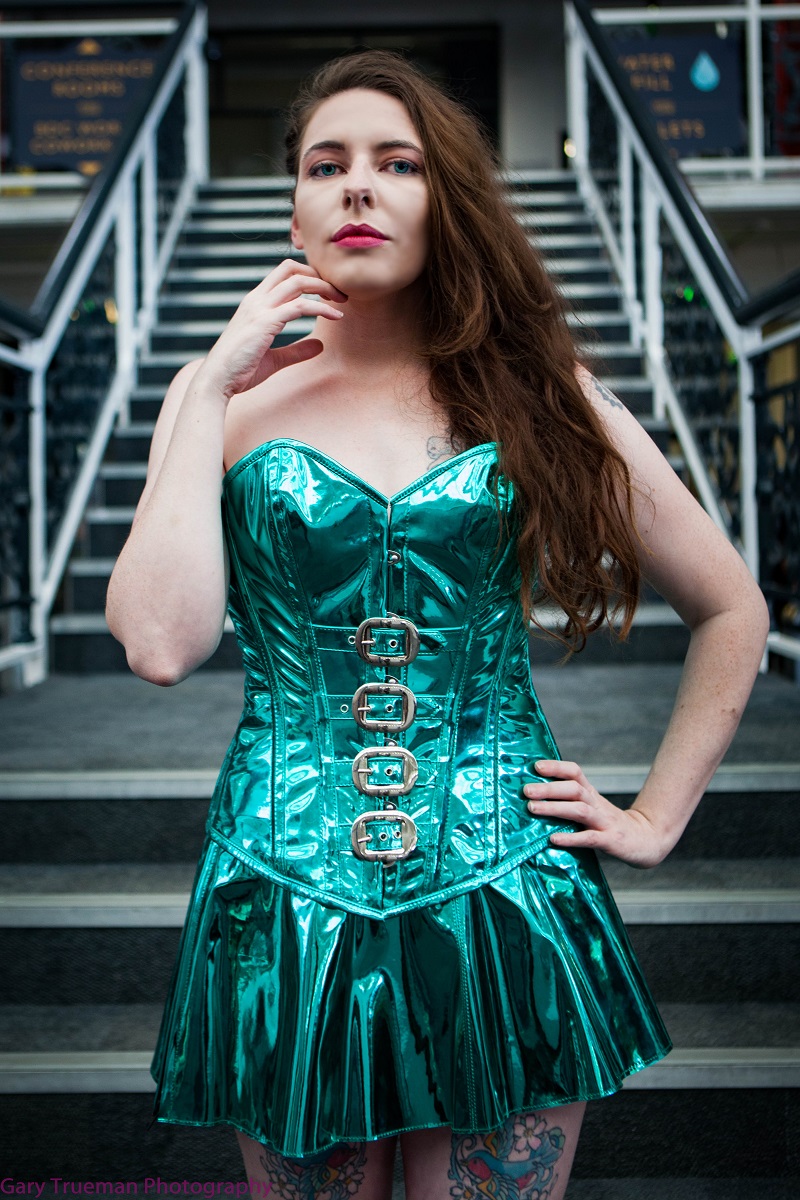 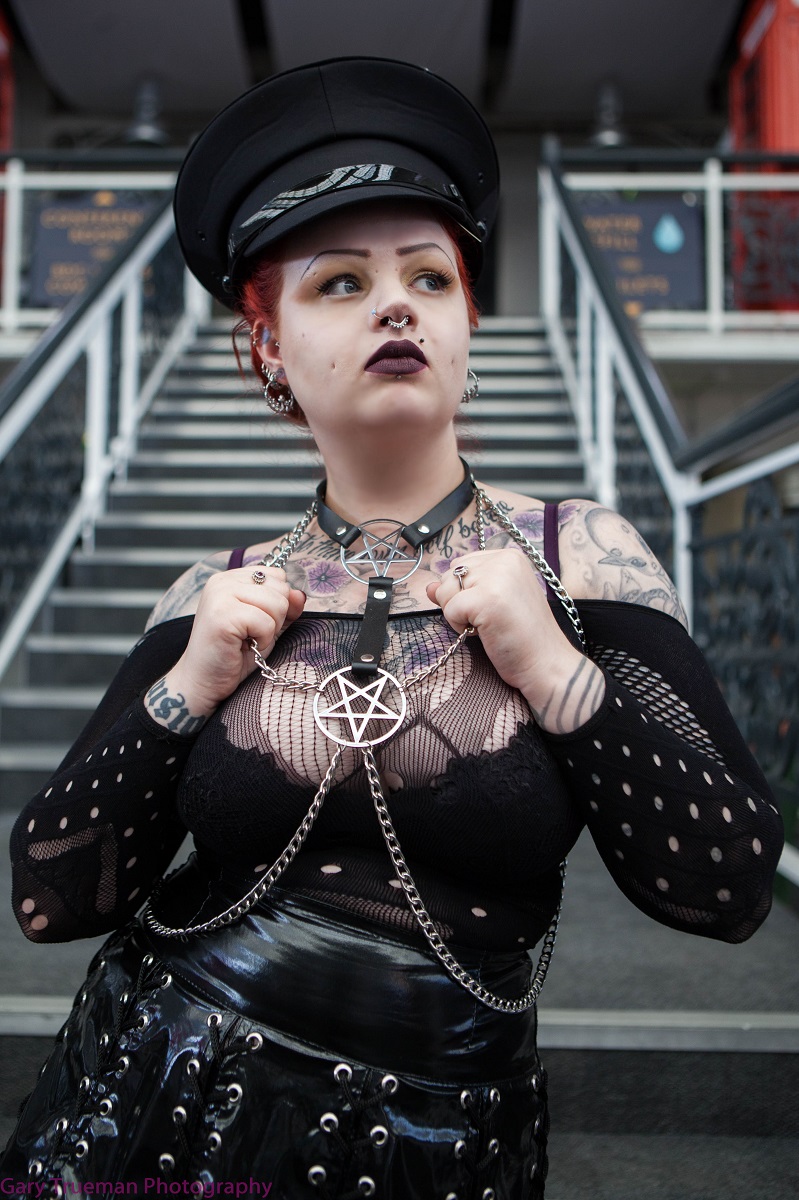 While some of the more familiar make up brands weren’t at Edge this time round it was great to see Kat Von D making their first appearance ( at least for some time). The stand was always busy and was manned by two wonderfully friendly make up artists. Other traders catching the eye were the immaculately set up Alchemy and Fantasmagoria who had come over from Lithuania. 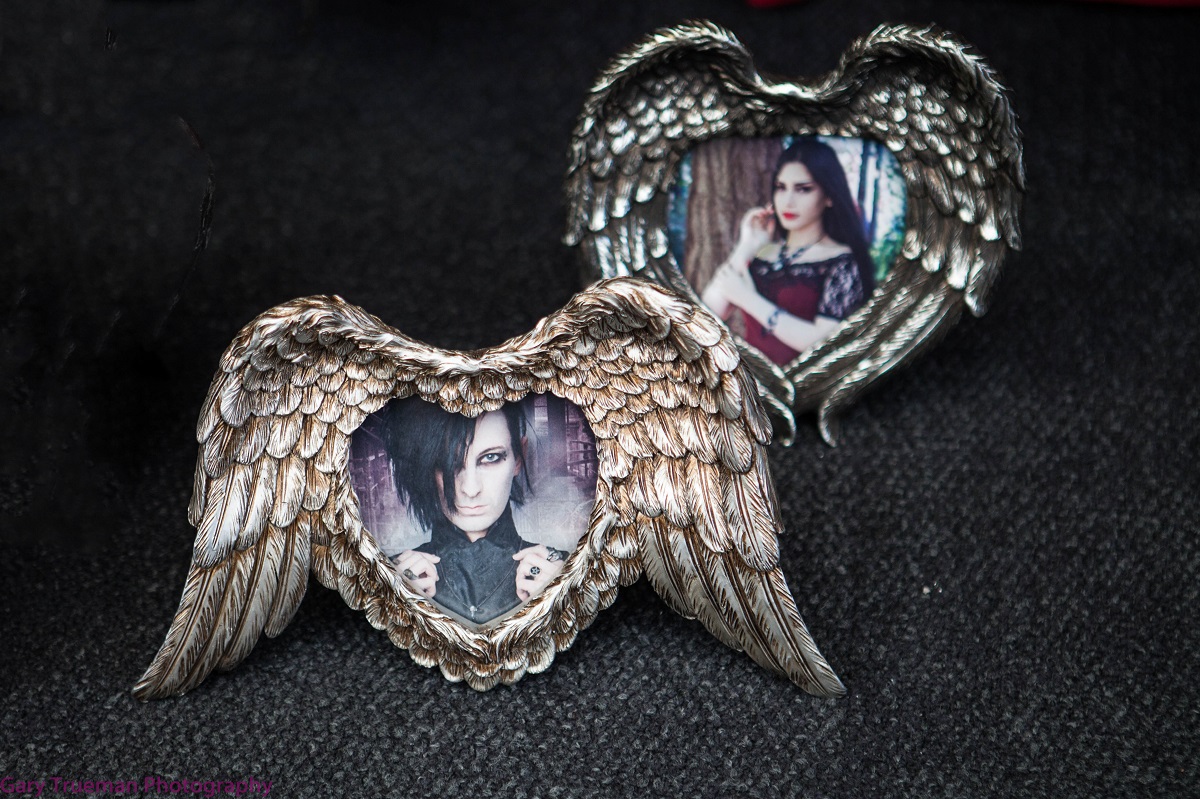 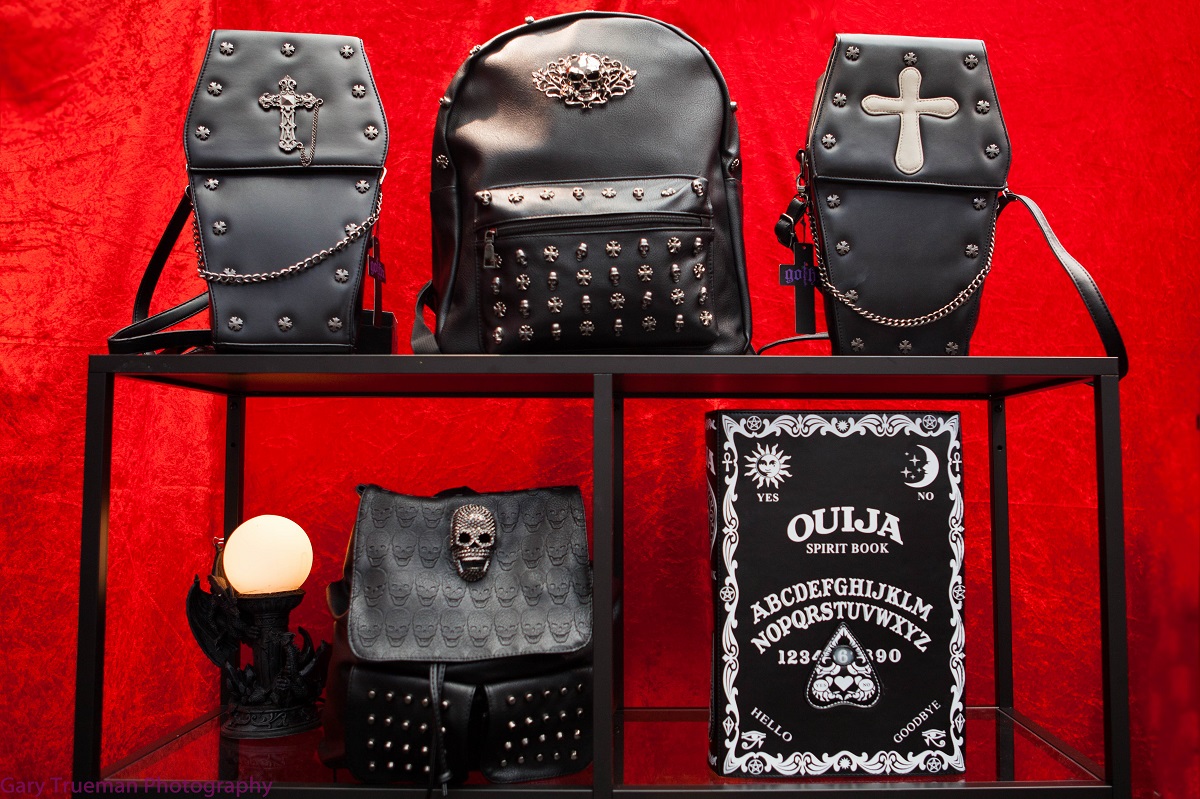 London Edge continues to prove to be a vital meeting place for clothing brands, buyers, models and media. While many independents flood in on the Sunday it’s on the Monday where the nitty gritty dealing takes place. So this winter look out for splashes of colour, metallic clad clubbers and signs of influence from the east. One thing’s for sure, the world of alternative clothing is never ever dull. 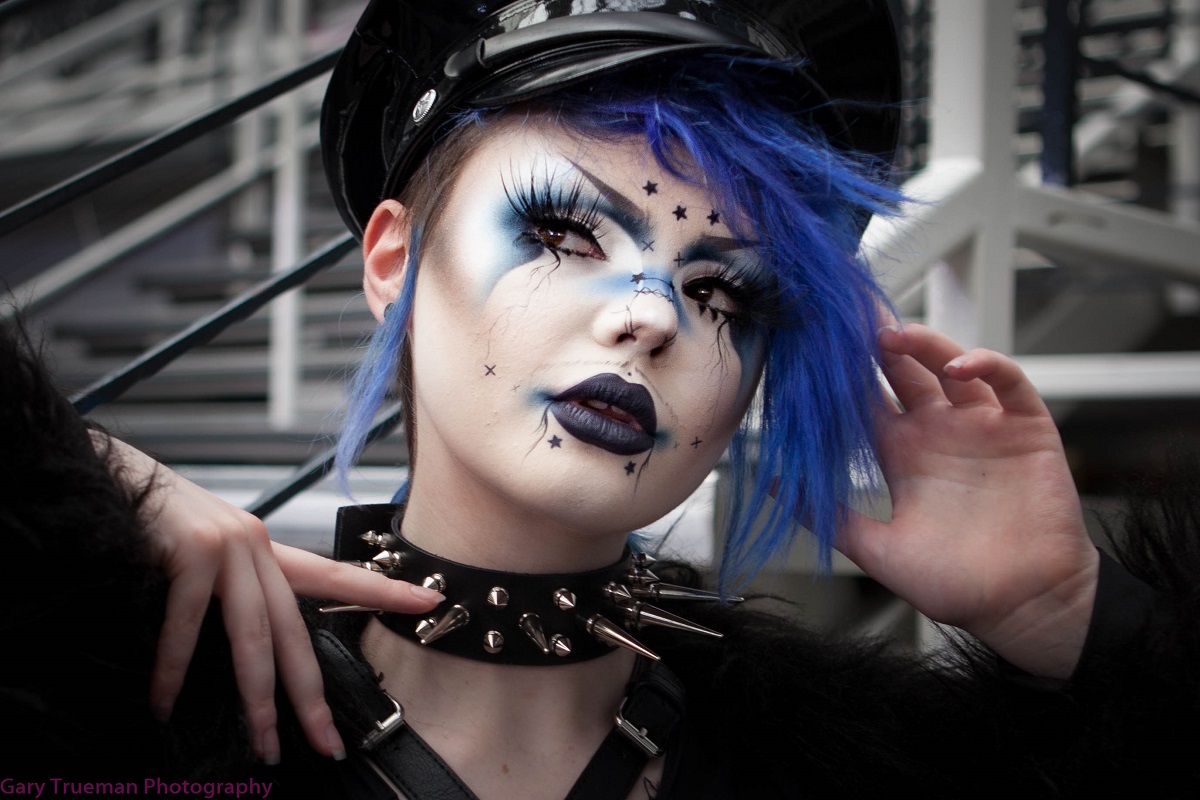 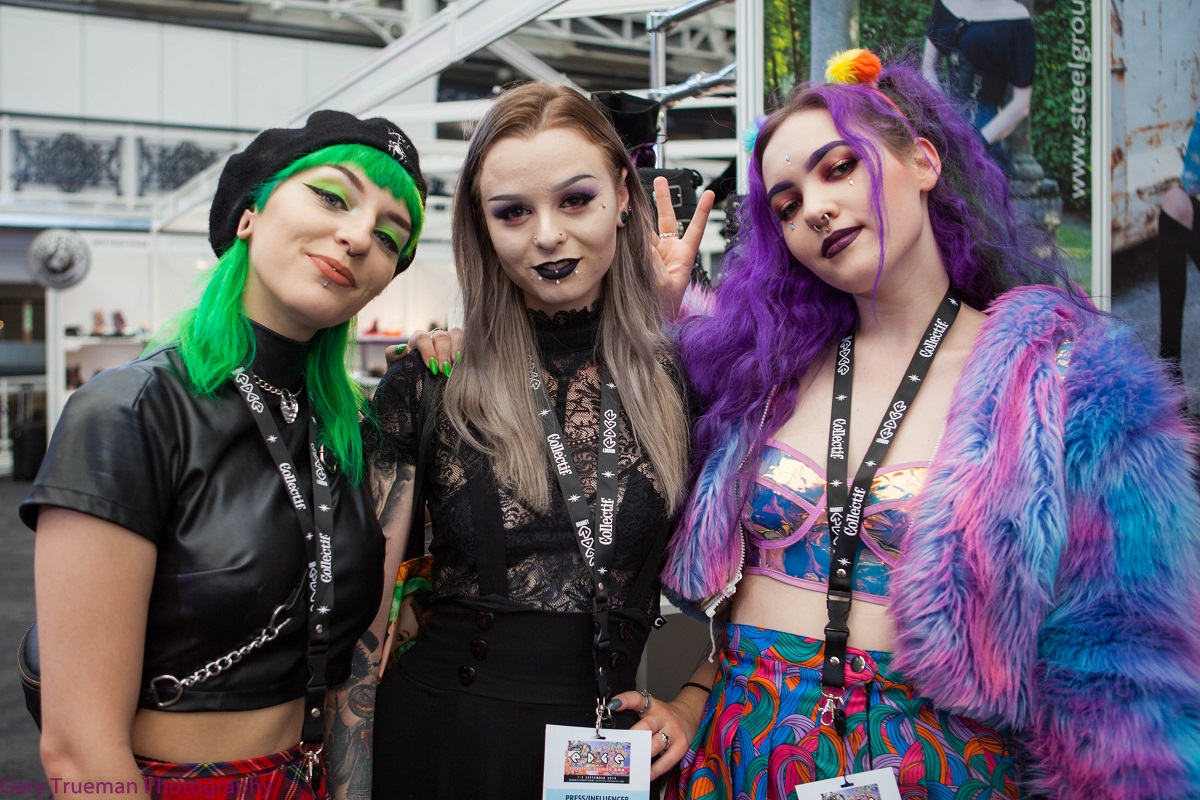 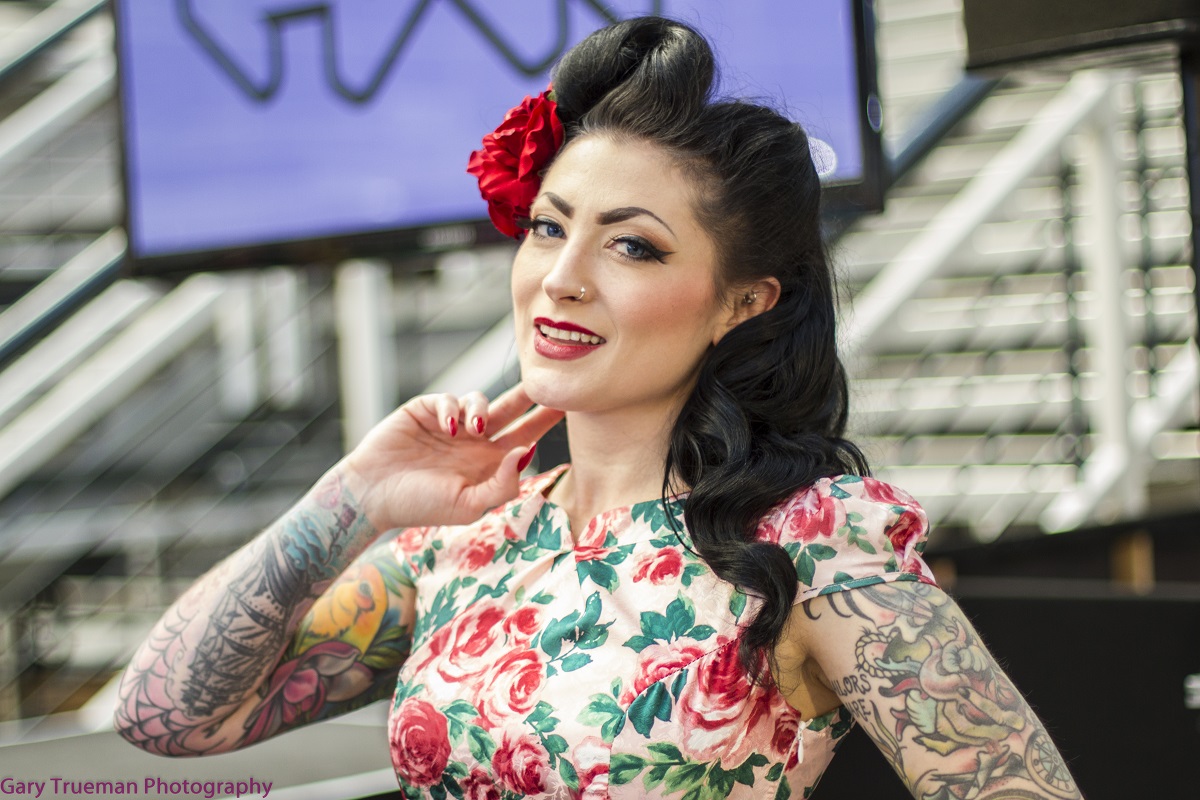 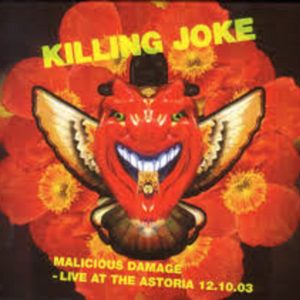