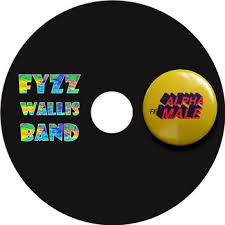 Nifty play on words springs to mind when you listen to this well sorted home produced four track EP. The title track Alpha Male is a prime example. It’s feminism without all the rage, or at least the rage is channelled into something that is compelling. It’s a case of simply saying this is how things are, they’re wrong, and we’re fed up and want them changed. Cleverly much of this is done by a kind of role reversal, a how would you like it if? The focus on strong lyrics hasn’t meant the music takes a back seat either. A kind of edgy rock with a big chunk of grunge thrown in this will appeal to a lot of people. Fyzz Wallis’ vocals are strong and clear, just like the message in her words. Alpha Female works because the content can be enjoyed on many levels. It’s another example of just how strong the underground music scene is these days and another example of a small town band that deserve bigger things. 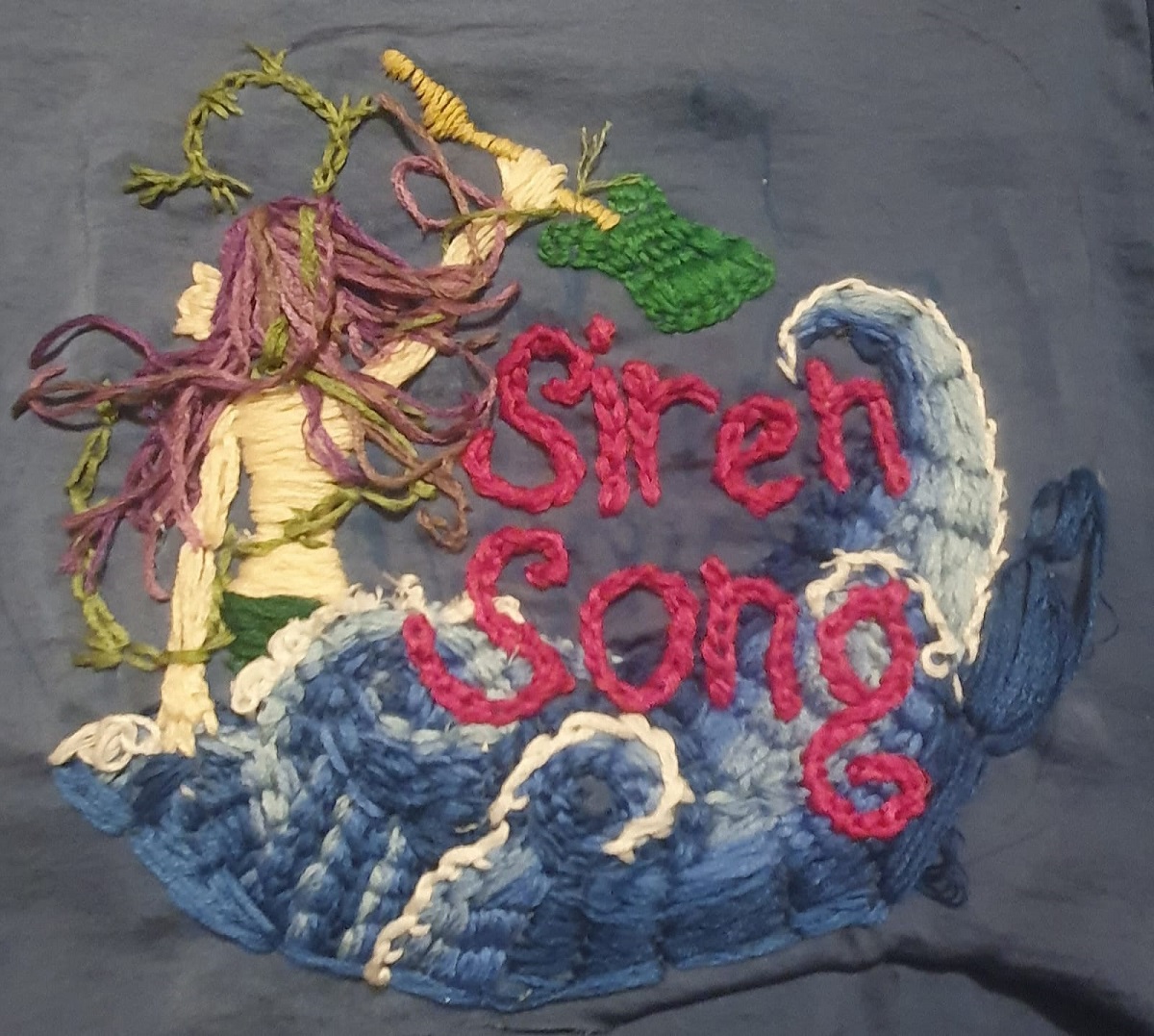 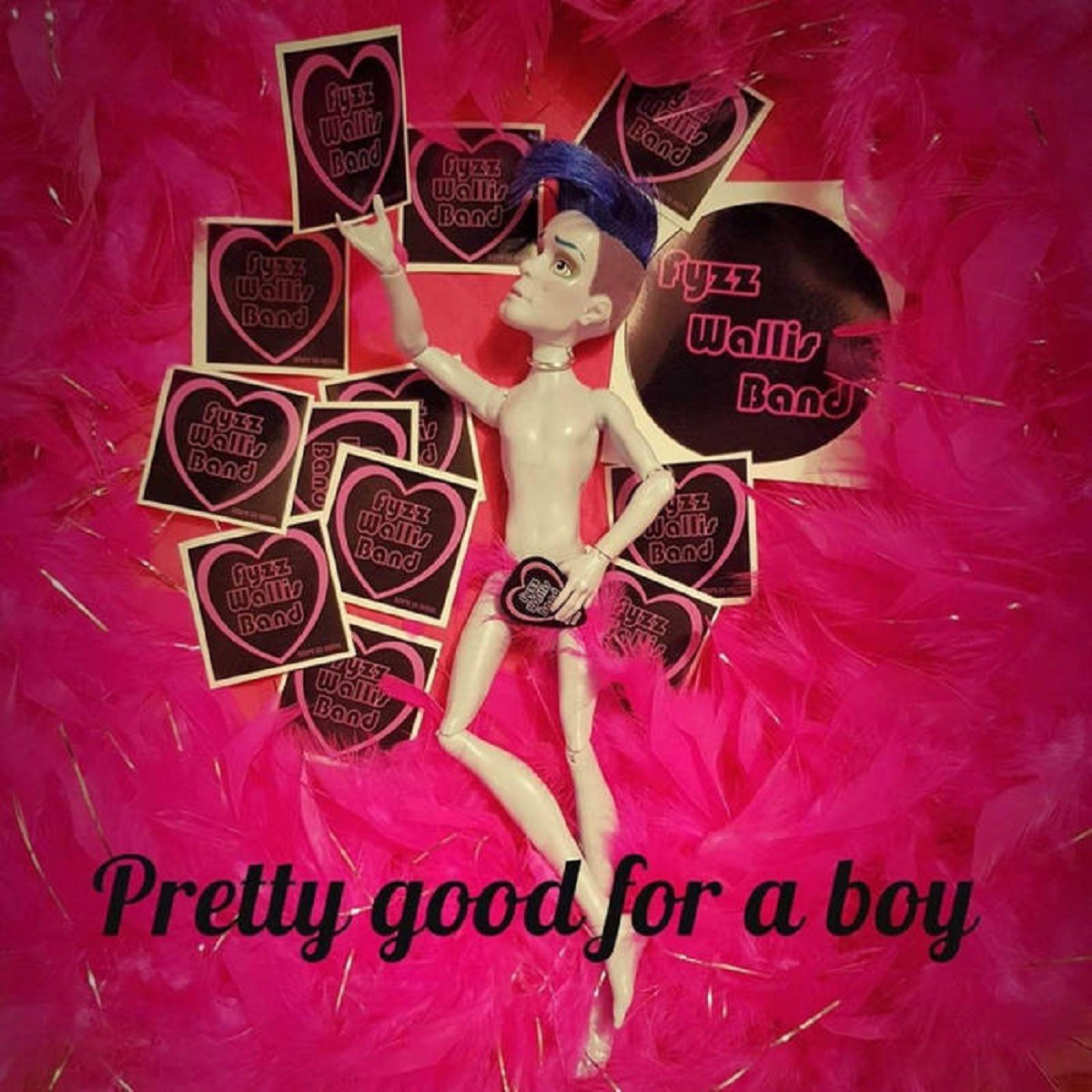 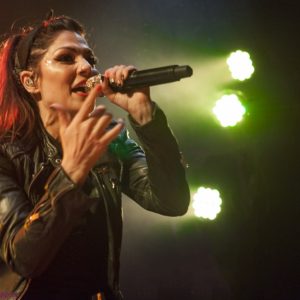