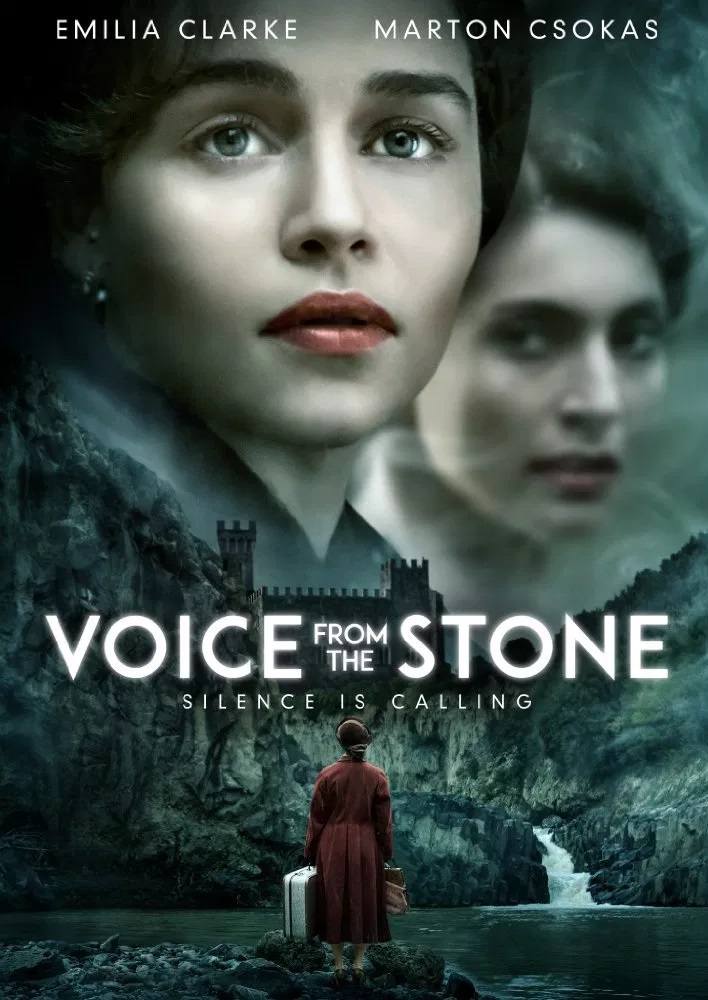 The only reason I had heard of this film was because Amy Lee (Evanescence) had written a song for the end credits. Being an independent film there wasn’t a lot of publicity but I am very glad I watched it. This film is a classic ghost story in the truest sense of that, not focusing on jump scares or the paranormal but on personal fears and atmosphere. The film tells the story of Verena (Emilia Clarke), a nurse sent to help a mute boy called Jakob after his mother died. Set in post war Tuscany about a third of the movie is in subtitles being part Italian and English. There is a cold atmosphere and tone throughout, being more eerie rather than scary.  Emilia Clarke’s character is very similar to her previous roles to begin with but develops well, with greater attention on her psychological frailty and loneliness.

The sets and visuals are beautiful, with misty landscapes and colouring similar to paintings of the time (including content like the art studio scenes mixing art and sexuality). Forewarning, the film is very slow. Some might find this boring and flat for the first half an hour but it also builds up the emotion and events well. The delicate score and gentle sounds emphasise the sadness running through the film and the intensity of the final scenes. Overall, the movie is a little Edgar Allen Poe mixed with Hitchcock but sadly is just missing a little something, needing a push to make it a truly great film. If you like old fashioned ghost stories, this is defiantly worth a watch . 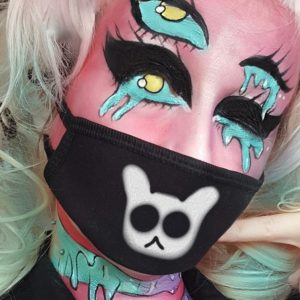 31 Days of Halloween – Day 30, Pink Ghoul This Pink cartoon ghoul look is inspired by an illustration by the artist...
Copyright 2017 Devolution Magazine. All Right Reserved.
Back to top