Review: Pretty Addicted – The Magic Of A Lunatic 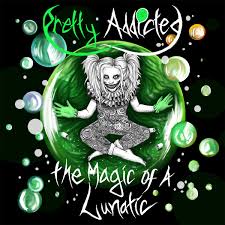 The Magic Of A Lunatic – Self Released

When you see the words self released do you think what is involved in putting music out without any backing?  A great many artists go down this route these days.  They use pledge campaigns, their own hard earned cash and quite often loans just so you can hear their art.  They must be mad mustn’t they?  They must be lunatics.  Maybe these few gifted individuals are but quite often what they create is magical, so the title of this album resonates in perfect harmony for anyone who is creative by nature.

Pretty Addicted have always been a bit of a square peg in a world full of round holes.  Led by the enigmatic Vicious Precious their music has often struggled to find a home but has always had a strong following.  Recently the growth of that fan base has accelerated as more people catch on to what the music is about and why it is important.  Best summed up by the track ‘Panic Demon’ this is an album of songs that deal with feeling, mood, anxiety, and fear.  It says what we think but don’t dare admit to.  It’s our musical soul and it’s searching for answers.

In many ways The Magic Of A Lunatic is a musical sibling of the album before last It All Stems From Childhood but the lyrical connections are wider reaching.  We live in a world run by the truly mad.  Men who either seize power or are voted into it and use it to corrupt and pollute our lives and our planet.  The real magic of lunatics like Vicious Precious is that they are the sanest and most astute of our population.  This album is something we never see in our leaders, it is honest, it is open and it is uplifting.  Knowing that someone else feels what you do is unimaginably important.  It means that no matter how dark things get you are not alone.  Maybe the lunatics should run things for a while.  After all they couldn’t do any worse. 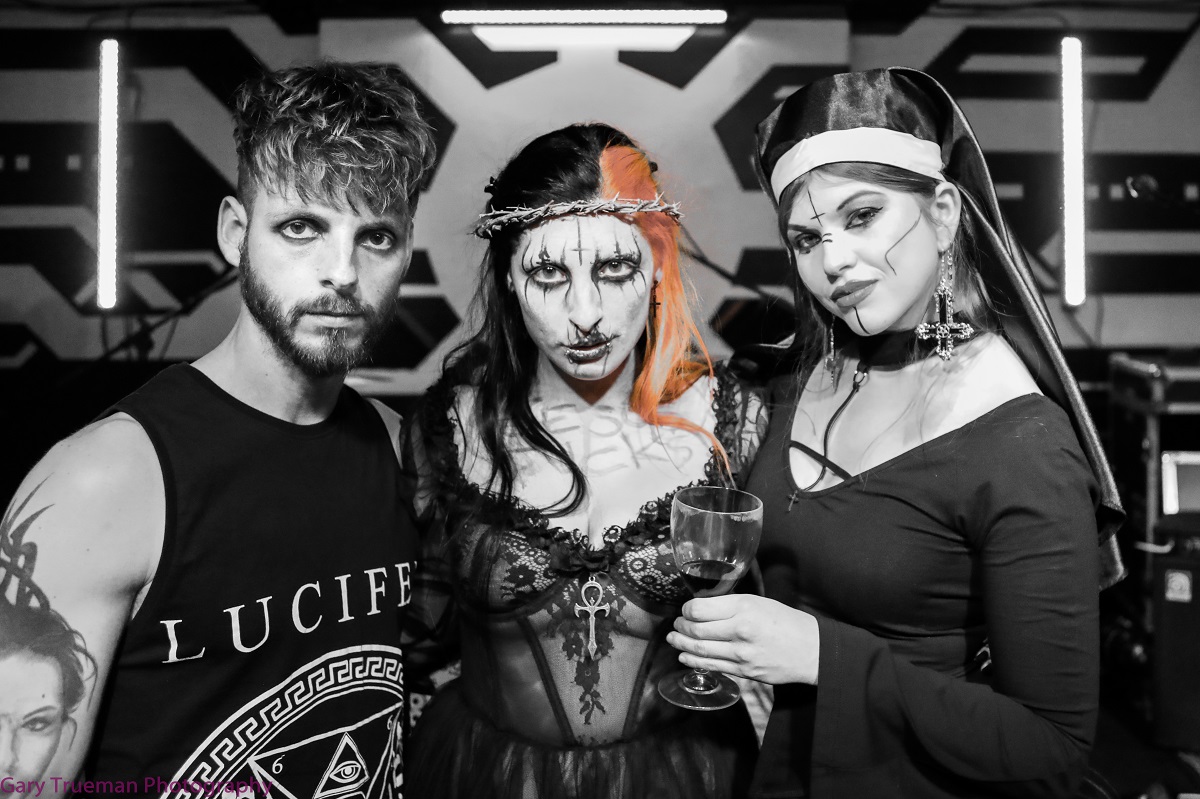 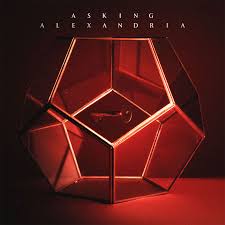