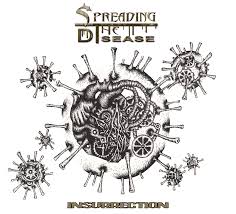 One of the things about modern metal is that there are a lot of bands around.   Many are excellent at what they do too so it means you have to offer something unique or have just that bit more to rise to prominence.  Spreading The Disease are one of those groups that have a uniqueness to their sound that dares you to not listen to them for just a bit longer.  Oddly for a modern metal band that could do very well one of the reasons for this is goes back decades.

Many years ago when people watched bands with their own eyes rather than through the back of a phone the punk scene spawned the likes of Discharge and Agnostic Front.  These were the foundation stones for thrash, black and other extreme forms of metal.  It’s probably true to say we wouldn’t have Metallica or Napalm Death without Discharge.  That punk/metal link is important because you can hear it in Insurrection and it’s one reason why this album works so well.  It has variation and a solid base for that to work from.

The great thing here is that this isn’t a nostalgia trip.  While the framework is sturdily reminiscent of what formed metal the cladding is bang up to date.  There’s an adventurous side to many of the songs, little things such as clever arrangements and unusual guitar work.  Spreading The Disease are trying to do something original without going all proggy and they’ve largely succeeded.  It also helps that they can come up with cracking songs with titles such as Brexit Wounds.  You just have to play it, it’s such a good lure.

Metal acts often forget that audiences and fans are not telepathic so the all important lyrics get lost in a sea of growls and grunts.  The vocal here is just about perfect and should serve as a lesson on how to sing the metal style and still make those words count.  So many bands are unintelligible so this alone makes Insurrection a class apart.  With the market at near saturation point Spreading The Disease have delivered a potential candidate for metal album of the year. 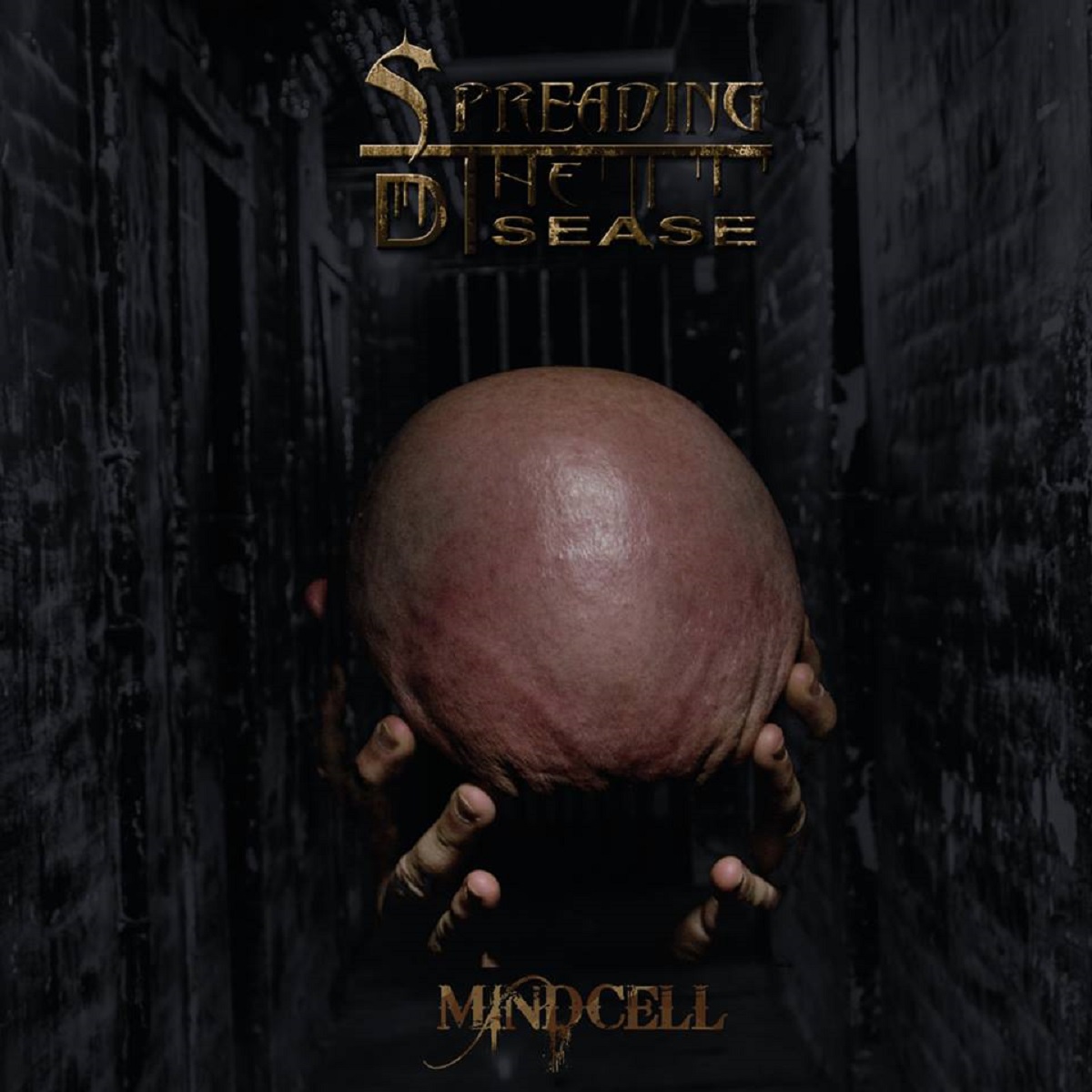 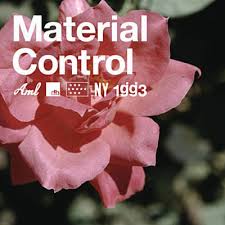