While She Sleeps, Loathe

Nothing unites people more than music and after being starved of it for nearly two years tonight showed there’s a whole new level of unity and connection, and it is just euphoric. What’s more, seeing a band that is more than capable of filling arenas, in a close setting is a rare and special event all by itself.  Heading back to intimate venues after a summer of scorching festival appearances of epic proportions are metalcore legends While She Sleeps. This band have gone from strength to strength even in the face of a global pandemic and with the release of sixth studio album ‘Sleeps Society’ earlier this year have strengthened their following and built a family of ride or die fans all connected and standing strong to support their rise to world domination. Sleeps society was more than an album it became a movement and now we all unite and raise our hands together when the band say ”you are we”. 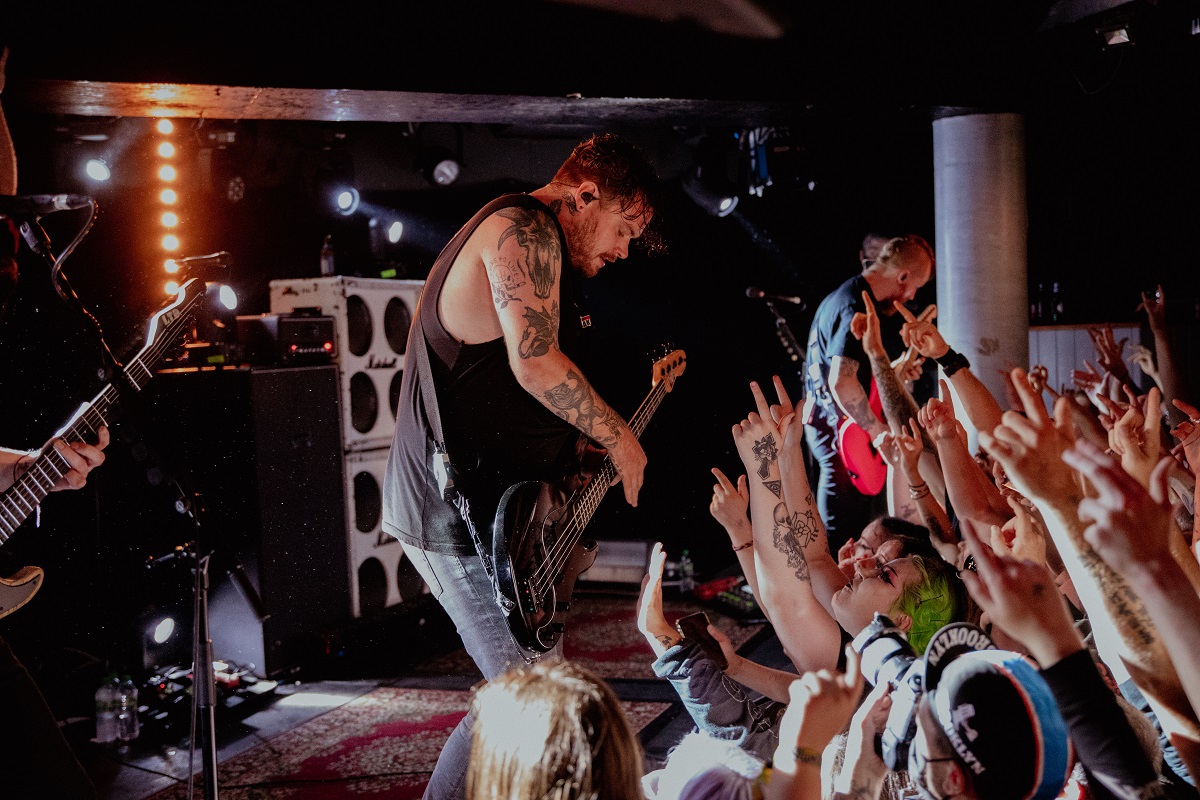 Joining them are another fast favourite in the scene, Liverpool five piece Loathe. Their momentum has been wonderful to watch and the crowd tonight seem equally as excited in anticipation of their set as they are for Sleeps. The atmosphere is just electric tonight and everyone here knows how lucky they are and how special it will be. Having attended night one of this three-night residency it seems the intensity and euphoria has just grown and the buzz is even bigger now then it was two nights ago. 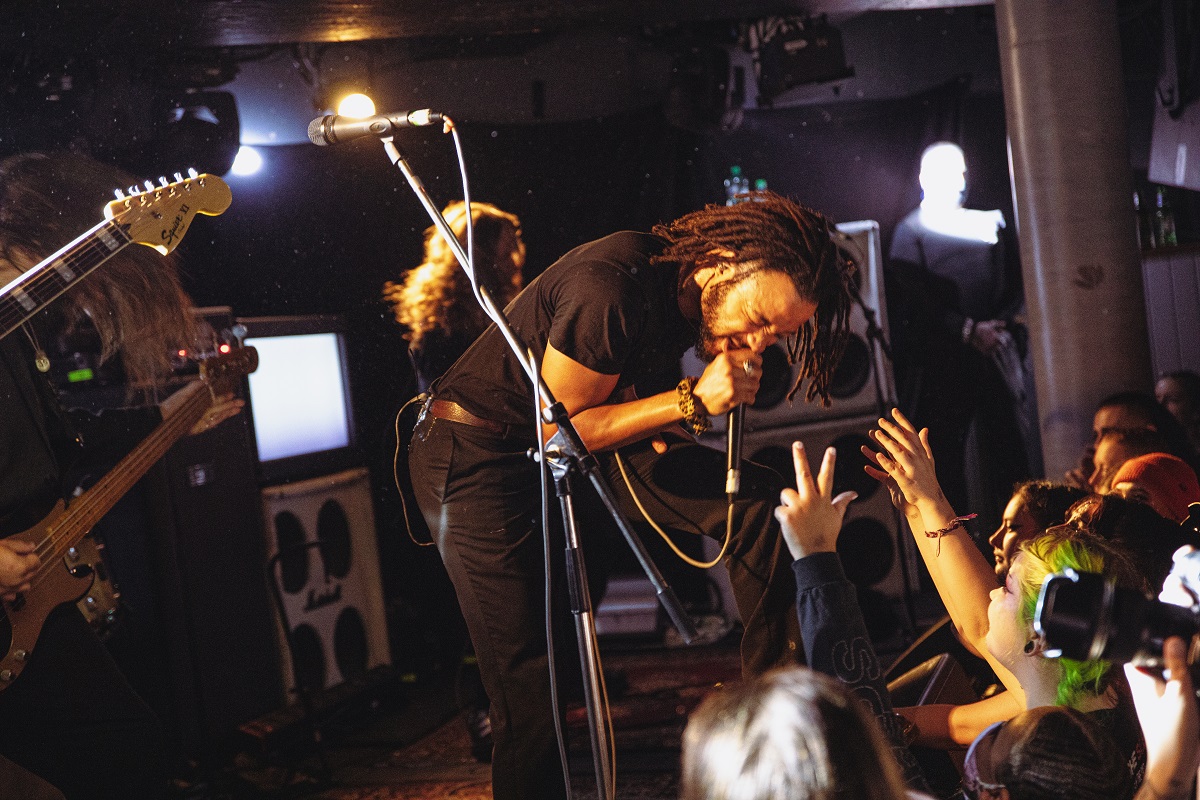 These guys are a force to be reckoned with, they come out on stage to a screaming crowd and instantly rip open the air filling it with their own brand of metal. These guys barely had a moment to perform these tracks live before everything started shutting down and they are more than making up for lost time now, every note counts and it just hits different. Kadeem France has an infectious stage presence and the crowd lap it up, he has the vocal prowess to compliment it and with a great band behind him creating hard hitting and equally sometimes ethereal sounds the tracks come to life as they were supposed to. From the gentle lull of ‘Two-way Mirror’ to the brute force of ‘Broken Vision Rhythm’ we go on a real journey. Loathe go on tour performing new album in full this December – it is not to be missed! 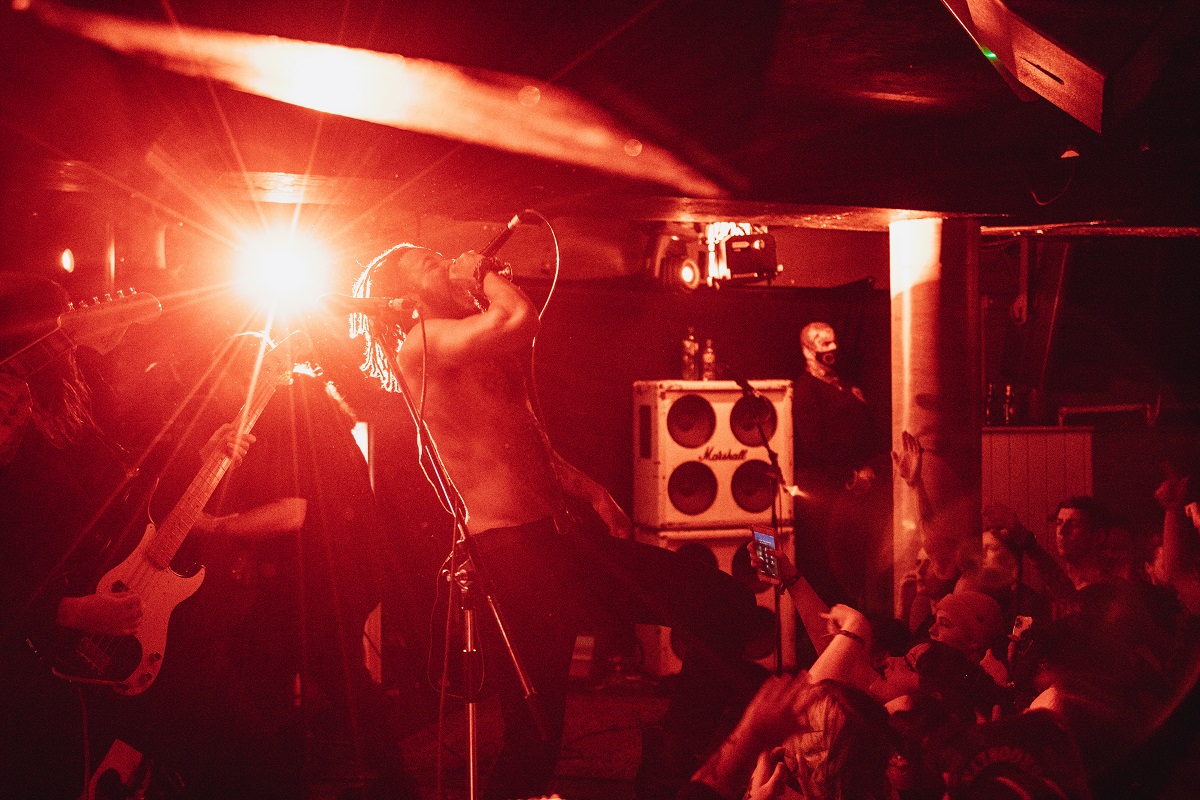 The moment for our headliners tonight ‘While She Sleeps’ arrives, the stage swathed in red light as the opening track ‘Sleeps Society’ fills the room and there isn’t a single space not occupied and heaving with pure energy.  It’s been ten years since they have stepped foot on this stage and it feels very much like they have come home; all hands are outstretched all mouths are singing this is connection in its purest form. From the very second front man Laurence Taylor hits the stage he is one with the crowd. You may think that maintaining that initial level of power and force would be impossible – in this instance you’d be very wrong! In fact, the force keeps driving forward I have never experienced anything like this, as the sweat rolls down the walls and drips from the ceiling and my clothes cling to me I feel a wave of comfort wash over me – the feeling of belonging. They blister through an absolute killer set list with every song evoking the same response – fervent elation! 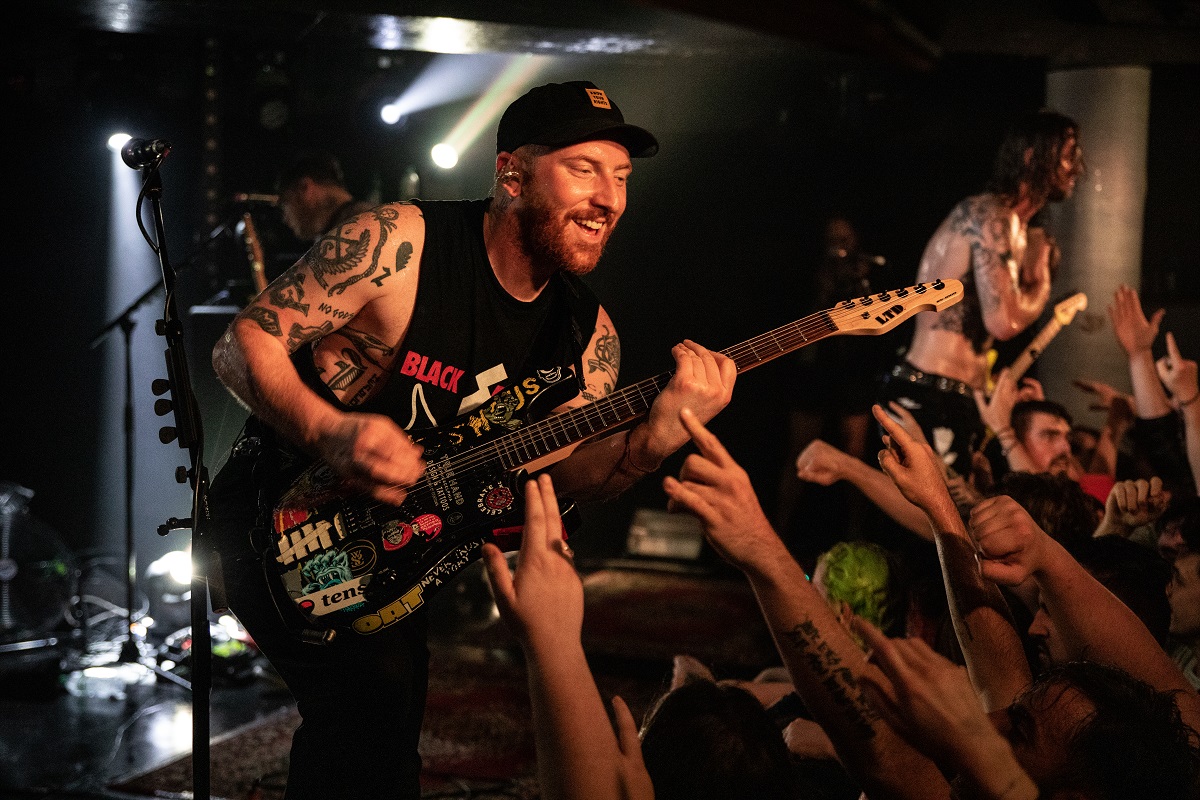 Loz lets it be known that every part of the room belongs to all of us – “this stage is your stage if you want to be on it come on up.” The room is always moving always shifting, a constant stream of bodies float onto the stage before throwing themselves back into the hands of the crowd and our front man is no exception taking several trips into the fray himself. Bringing further power tonight are guitarists Sean Long and Mat Welsh, incredible performers with their blistering riffs and break downs for the entirety of the set Mat adds some impressive vocals and of course there are the quaking bass lines from Aaran Mckenzie and it is all pulled together with Adam Savages drumming prowess. ‘While She Sleeps’ are so relatable and down to earth, addressing the sea of upturned faces before him the passionate front man reminds us that we are all fighting battles and that we all have our own truths and that needs to be acknowledged – it’s appreciated and goes to all of our hearts, and of course there is song ‘Nervous’ borne out of frustration and pain during the pandemic, it serves as a song to hold us all in our collective understanding of what it felt like to go through it. When this band say “You are we” they aren’t empty words or a clever slogan – it’s real – we are them, they are us – it’s family. Really, there isn’t a single fault to be found here, this band has us all in the palm of their hands – next step the rest of the world! 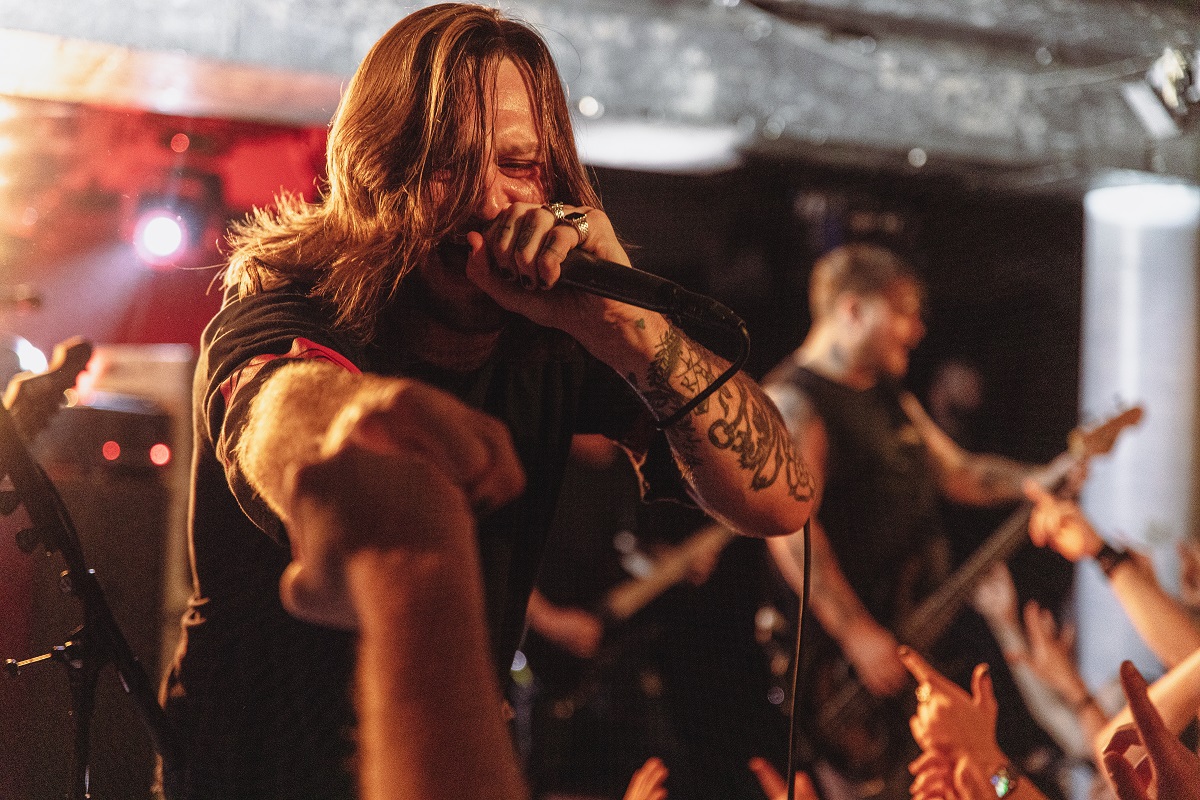 Review and Photos by Rebecca Bush 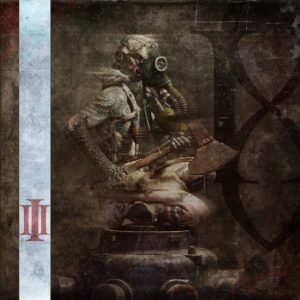