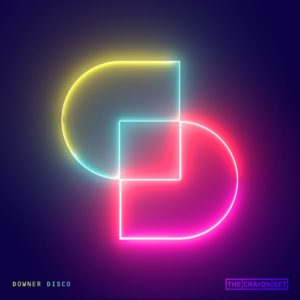 What is it about the Irish being so good at singing?  Yes it’s traditionally the Welsh, and they are great. But just over the water their Celtic counterparts have produced The Cranberries and the much missed Dolores O’Riordan, The Corrs and so many more. You can add The Crayon Set to the list now too. Their album Downer Disco a soothing swirl of pop, electronica and rock that flows like a summer stream. You get both male and female vox exchanging roles depending on the mood. The music bops along with nice changes of pace complimented by strong harmonies. You can imagine this lot are a hoot live too. There’s a slightly mischievous vibe that surfaces on a couple of songs that shows The Crayon Set may well be a fun night out long after the music has stopped. If you like pop with an alt edge to it then this is the album for you. 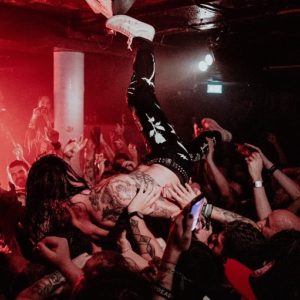 While She Sleeps, Loathe Camden Underworld, London 17/9/2021 Nothing unites people more than music and after being...
Copyright 2017 Devolution Magazine. All Right Reserved.
Back to top