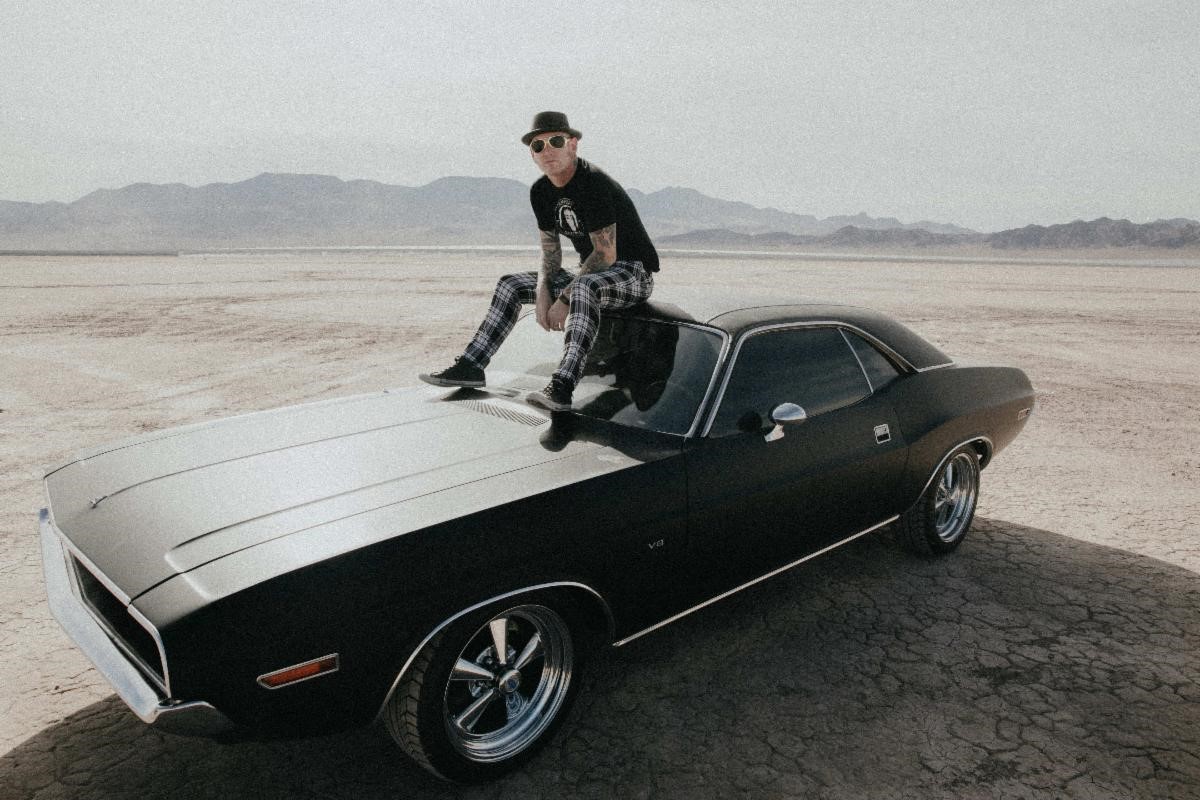 Continuing his tradition of larger-than-life visuals woven with a streak of humour, COREY TAYLOR has unveiled the new music video for his single, ‘Samantha’s Gone.’  For this outing, he invited some musician and actor friends to join him on-screen, including Tom Sandoval of Bravo TV’s Vanderpump Rules, Dean Cameron [Summer School, Ski School, Straight Outta Compton], Steel Panther, plus Greg Grunberg, Ace Von Johnson, Travis Miguel and Jonah Nimoy.  ‘Samantha’s Gone’ is a fan favourite taken from Taylor’s acclaimed debut solo album, CMFT, which is available on all streaming platforms.

About the video, Taylor told Bravo TV’s The Daily Dish;

“The video for ‘Samantha’s Gone’ served two purposes: making fun of so-called ‘indie rock’ bands and getting all my friends together to hang out and have a good time. We all went back and forth, between having fun and social distancing. Watching the first ‘band’ was great, then being fired from our OWN song in favor of Steel Panther was the icing on the cake – can’t wait for everyone to see it!”

Powering into 2021, CMFT remains a milestone for Taylor.  Making history, he reached #1 at US Active Rock Radio with his powerful single, ‘Black Eyes Blue.’  The achievement put Taylor in a class all his own, cementing him as the first artist in the history of the format to reach #1 with three separate projects, following chart-topping efforts from his band’s Slipknot and Stone Sour.  CMFT made impressive debuts on charts around the world, landing Top 10 on the official album charts in the US, Australia, Germany, Switzerland and Austria, with Top 20 debuts in the United Kingdom, Finland, Japan (international chart).

Expanding his influence once more, Taylor also launched a new limited-edition coffee collaboration: CMFT Private Blend. He collaborated with Menotti’s Coffee in Venice, CA on this unique blend for friends that love darkish roast flavor, with just a hint of excitement peeking around the corner ready to ride a Rainbow in the Dark. Fans can order a 12oz bag now at http://store.thecoreytaylor.com/.

Taylor celebrated the release of his debut solo album in spectacular style, when he and his band took to the stage of iconic Los Angeles venue, The Forum to put on an epic, globally streamed rock n roll show for the ages.  Originally broadcasted on October 2nd, Forum Or Against ‘Em, saw Taylor and crew blaze through a 23 song setlist including every song on his debut solo album CMFT, songs from the Slipknot and Stone Sour catalogues, and several covers.  Fans can watch a full performance of ‘Samantha’s Gone’ and ‘Halfway Down,’ from the evening as well as the official pre-show on Taylor’s official YouTube channel.

The album tracks illuminate the broad spectrum of this fiery and fearless rock ‘n’ roll opus, as Taylor touches on lifelong influences ranging from hard rock to classic rock, punk rock to hip-hop. CMFT had been a long time coming for Taylor, with newly written tracks included alongside some dating back to his teens. Recorded at Hideout Studio in Las Vegas, with producer Jay Ruston and his band—Christian Martucci [guitar], Zach Throne [guitar], Jason Christopher [bass], and Dustin Robert [drums]— the album traces a wild and exhilarating roadmap through Taylor’s musical psyche. 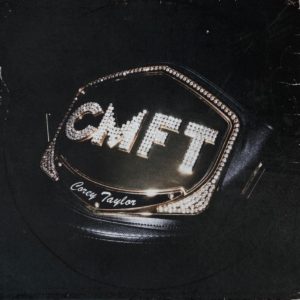 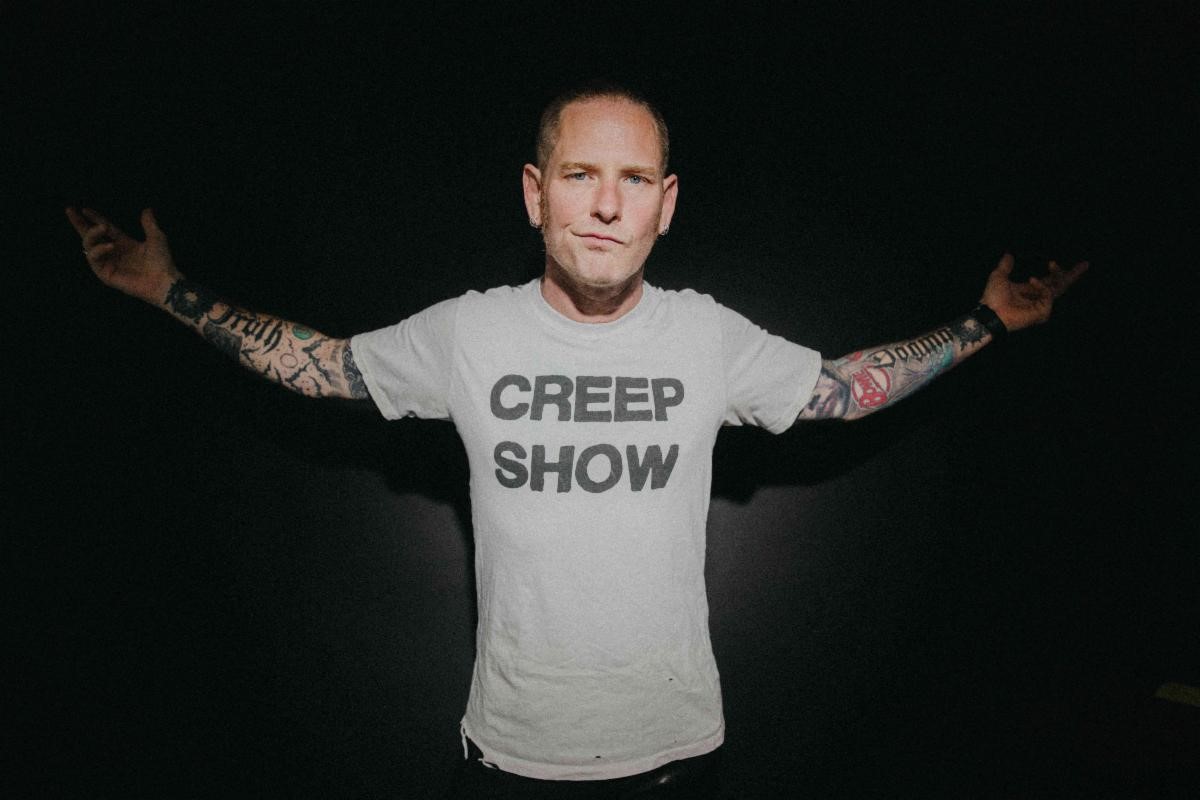 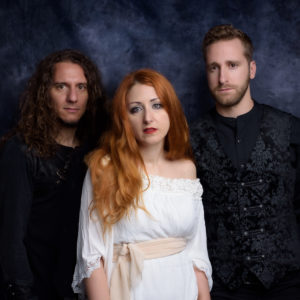