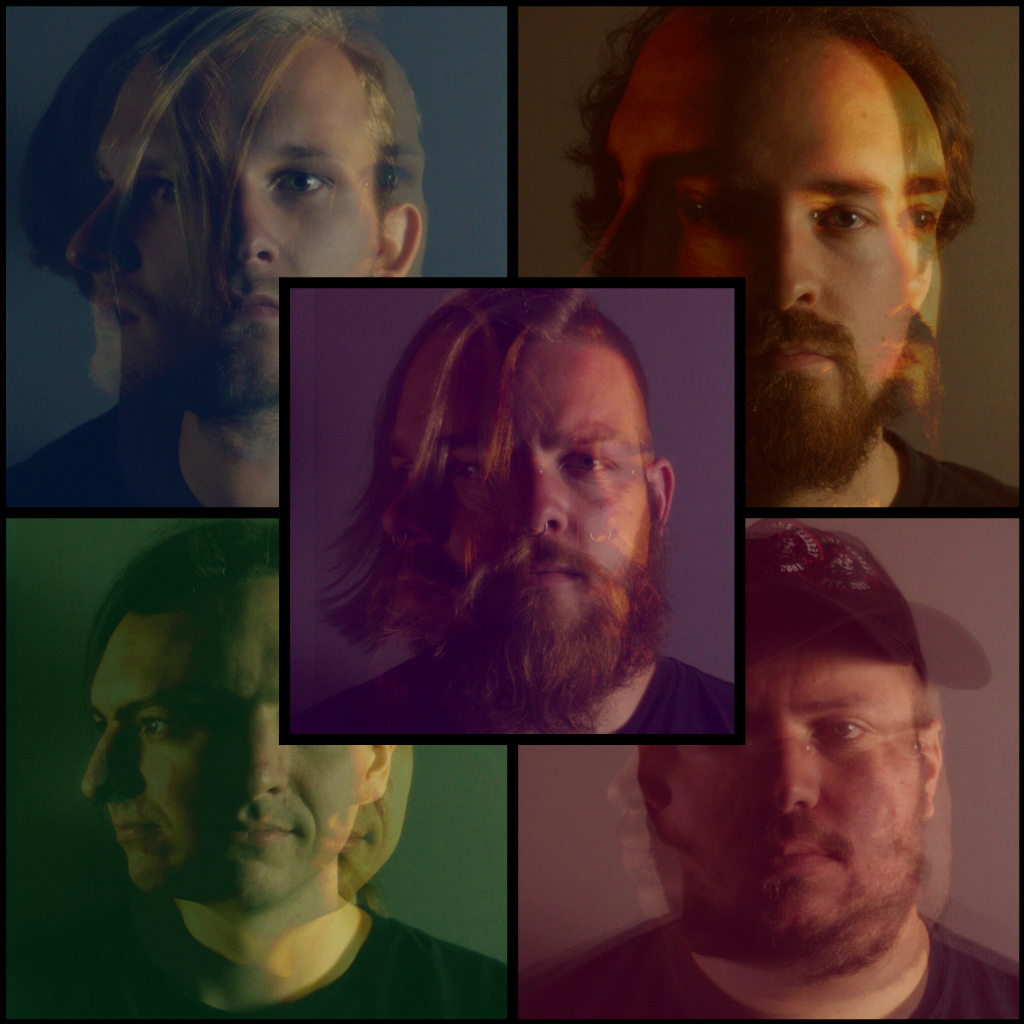 Canterbury based doom metallers Struck/Down have released their new video for ‘Wandering Child’. The video is the first sample from the band’s new EP “From Demons”. The release date for which is yet to be announced but the band have hinted that it is something of a departure from their earlier hard rock sound.

‘Wandering Child’ follows the story of Father Bernard and his battle with an ancient curse in medieval England. His battle is short lived as the curse consumes him making him immortal and still causing havoc on modern day life.

The lyrics follow almost as a fable that has been passed down through generations however this legend turns out to be true. ‘From Demons’ follows the rest of ‘Father Bernard’s’ story in a modern day setting with deep metaphors relating back to part of the members lives and the state of the world as a whole.

Initially formed as an acoustic duo by Will Mason (lead guitar) and Linden Twyman (vocals), they quickly sought to expand their efforts into a band environment bringing in Kris Groovman on bass. A short while later Tommy Rogers joined the fold on drums completing the initial line-up. With the addition of these members and the songs becoming more complex a rhythm guitarist was needed in the form of Ian Spurrett, the sum of their efforts was realised in their “Sherry On Top” EP.

Moving forward Kris subsequently left the band as bassist and made way for Stuart Day (OHHMS, Dohny Jep). Shortly after Stuart’s arrival the band began to write and record their debut album ‘Gone’ in 2019. These where dark times for the band’s personal lives however, with struggles of mental and physical health throughout the band during the writing process. In spring of 2019 Stuart Day left the band to focus on other projects and the band quickly sought out Andy Dixon to fill the spot.

With the line-up once again full and taking from their previous experiences “From Demons” EP began to take form seeing Struck/Down move away from their current sound into a darker tonality both musically and lyrically. Still good friends, the band took on Stuart Day to produce ‘Wandering Child’ the first single from “From Demons” which follows the tale of Father Bernard (a reoccurring character throughout the EP) and his battle with darker forces beyond his control. All of this relating back to layers of metaphors within the personal lives of the band. 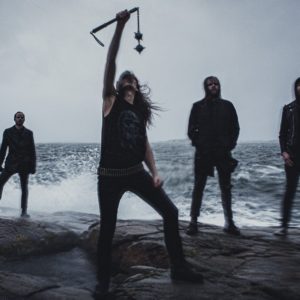 Something wicked this way comes… well, something melodiously heavy from the dark depths of a cellar in old town Gothenburg...
Copyright 2017 Devolution Magazine. All Right Reserved.
Back to top