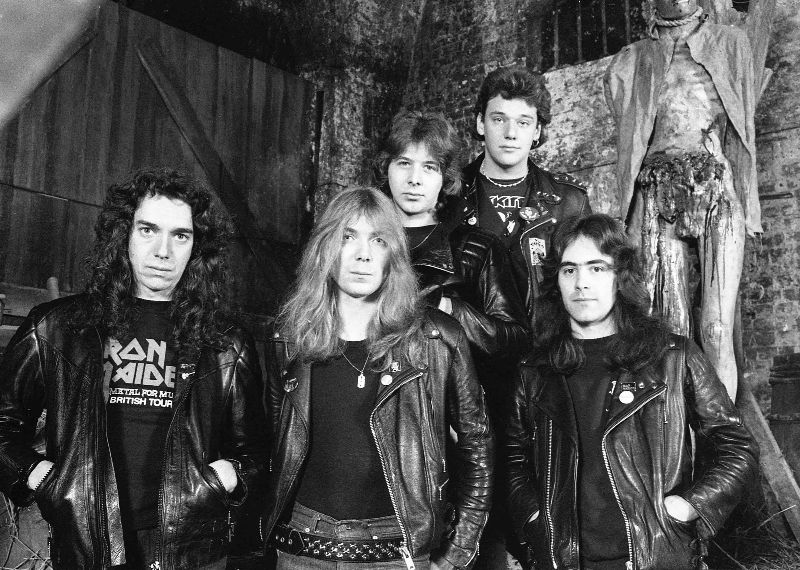 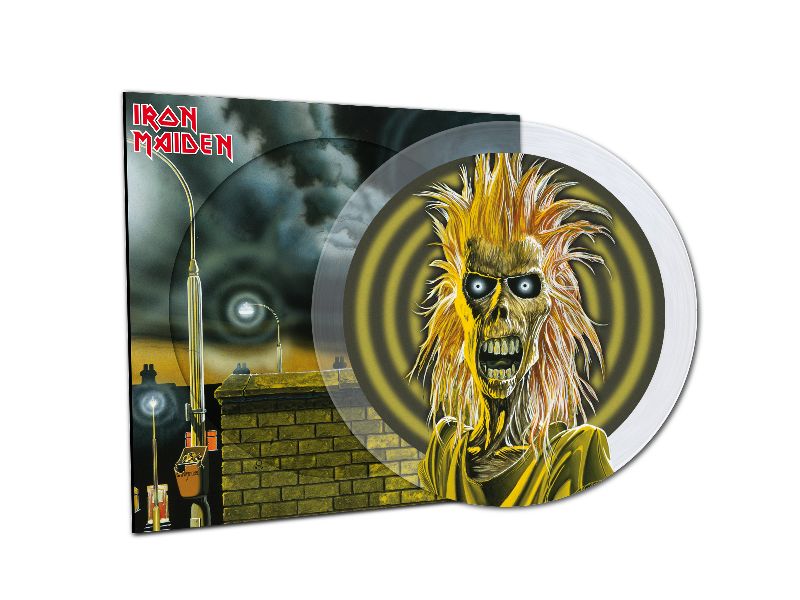 Parlophone Records will issue a very special limited edition 12” vinyl version of Iron Maiden’s iconic self-titled debut album on October 9th. The release honours both the 40th Anniversary of the album, which came out on April 14th1980 and reached no.4 in the UK charts, and also 2020’s National Album Day, on October 10th  – a celebration of the long-player in association with the Entertainment Retailers Association (ERA).

Iron Maiden was the album that saw the East London band start the journey that has led them over the course of four decades, sixteen studio albums, over 90 million album sales and more than 2000 concerts around the globe, to become the biggest and most acclaimed metal band on the planet.

It features original vocalist Paul Di’Anno and includes songs such as ‘Phantom Of The Opera’, ‘Running Free’ and ‘Iron Maiden’ that have long been considered classics in the Maiden canon and still feature in many of the band’s live sets today.

Side One
Prowler
Remember Tomorrow
Running Free
Phantom Of The Opera 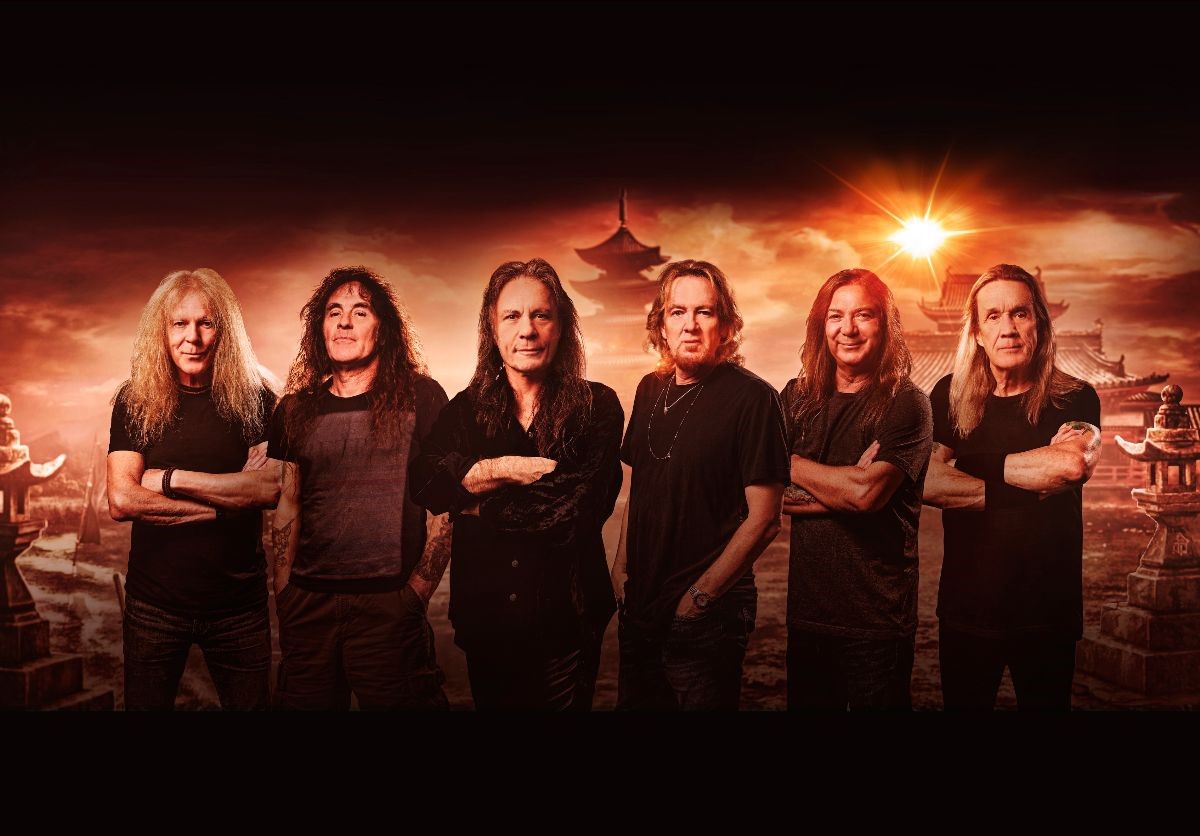 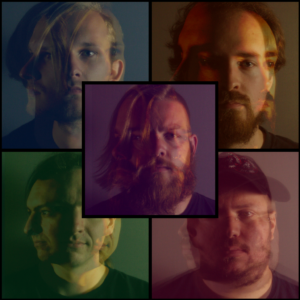