Interview: Vampire “Every day, be sure of that! Indoors life can kill you softly.”

Something wicked this way comes… well, something melodiously heavy from the dark depths of a cellar in old town Gothenburg at any rate. Jo Wright put some questions to Vampire’s Blackstring about their new album ‘Rex’, the band getting a bit of daylight, and the future of music during the Covid crisis. And potentially moving in with the band. Spoiler alert – it aint gonna happen… 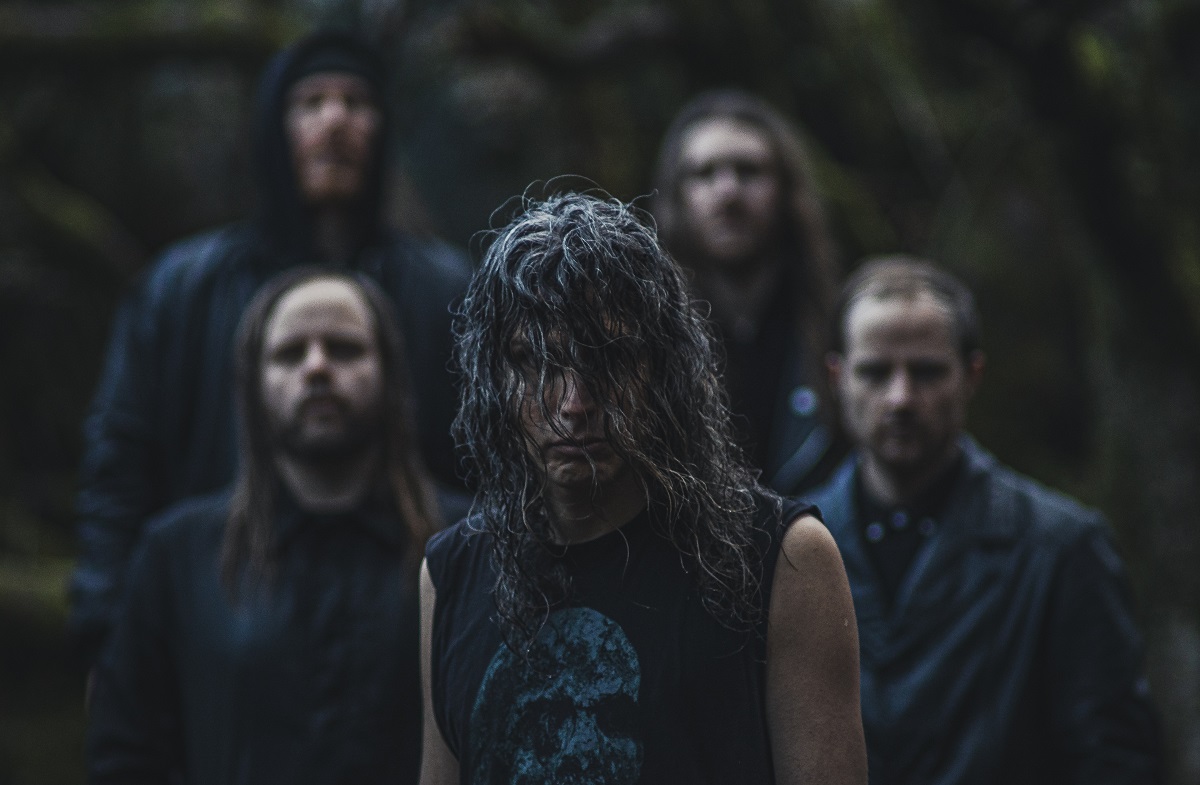 ‘Rex’ is getting some pretty great reviews (rightly so!) – you guys must be thrilled …

“The first set of reviews are usually the most exciting ones. Until May we didn’t have a clue what people would think about the album. Around release date (Midsummer’s Eve) the reviews were basically flooding in, and I’ve barely managed to read them all. It seems that a lot of fans and music writers are really into the album, and that’s what we hoped for, of course. We even secured the top position on the Swedish metal chart for a whole week, until Metallica’s Black Album sailed up to its rightful place again.”

Please can you tell Devo readers about the making of ‘Rex’? Your ideas behind it, that sort of thing…

“The idea of an album is pretty vague in the beginning, that’s for sure. I started out with a bunch of loose arrangements, where some ideas were good enough to build on further. At the end of 2018 we had about ten songs floating about, with some uncertainty around it all. Luckily, a year later we had transformed these ideas into recorded songs. Afterwards, it’s hard to remember any specific ideas from the composing procedure. Every song has its specific goal. I basically wanted to meet the expected standard of a third Vampire album. It does require a certain mindset to compose good songs, but it’s hard to describe a particular state of mind in a condensed way.”

‘Rex’ is your third album. How would you say it progresses from your first and second records?

“It shows a band that’s been growing for a couple of years. We’re a different band compared to five years ago, in the ways of how we are working together and how we write our songs. Our ways of musical expression these days are simply more refined, compared to our previous albums.”

Are you able to choose a favorite track or two?

“I’ve been more or less living with the album for the past eight months, so I dare say ‘Pandemoni’ and ‘Serafim’.”

‘Vampire’ is a pretty unique band. Do you have any influences you would care to share with us?

“When working on the songs for ‘Rex’ I thought a lot about music that had an impact on me when I was younger, like the death/black metal scene from the 1990’s, and 1980’s heavy metal.”

Do you guys go out in the daylight much? Because the world’s not in the greatest of shapes at the moment…

“Every day, be sure of that! Indoors life can kill you softly.”

Frankly, there’s probably plenty of people who would like to join you living underground. With this in mind, what characteristics would you be looking for in potential housemates?

“No housemates, please! I’ve tried it before, and it got on my nerves (and I probably got on my housemates’ nerves as well). I’d rather pay extra to live without house-enemies, and then the world becomes a better place in general.”

The musical world has been utterly turned upside down by the Covid crisis. Do you have any thoughts on how some stability can be returned?

“After all, we’re looking at genres (death/black metal) whose lyrics deal with the downfall of human order, so aren’t we just taking the first few uncertain steps towards that goal during this crisis (and what’s supposed to come after, by the way)? Seriously, from my point of view a crisis like this opens up several relevant political discussions. What sort of stability are we aiming for, exactly? Everyone knows the ‘stability’ of yesteryear isn’t desirable from many perspectives.

When it comes to the musical part of the world, or the ‘metal scene’ to be precise, I guess we can’t expect the same amounts of tours to go on in the future. I also assume that a number of festivals will have to close their activities completely in the end. Now, that’s of course a pity for the people involved, but after all – there’s a pandemic going on and no one is immortal.”

What is next for Vampire?

“We haven’t uttered any common plans for the last few months, but I guess our aim is at least to complete a new song or two (one has to set realistic goals, after all, no?).”

So, what are Vampire drinking on a night out? Blood? Beer? Sauvignon Blanc? A nice cup of tea?

“Tastes vary, but if I’m to decide, I’d go for some Central European lager” 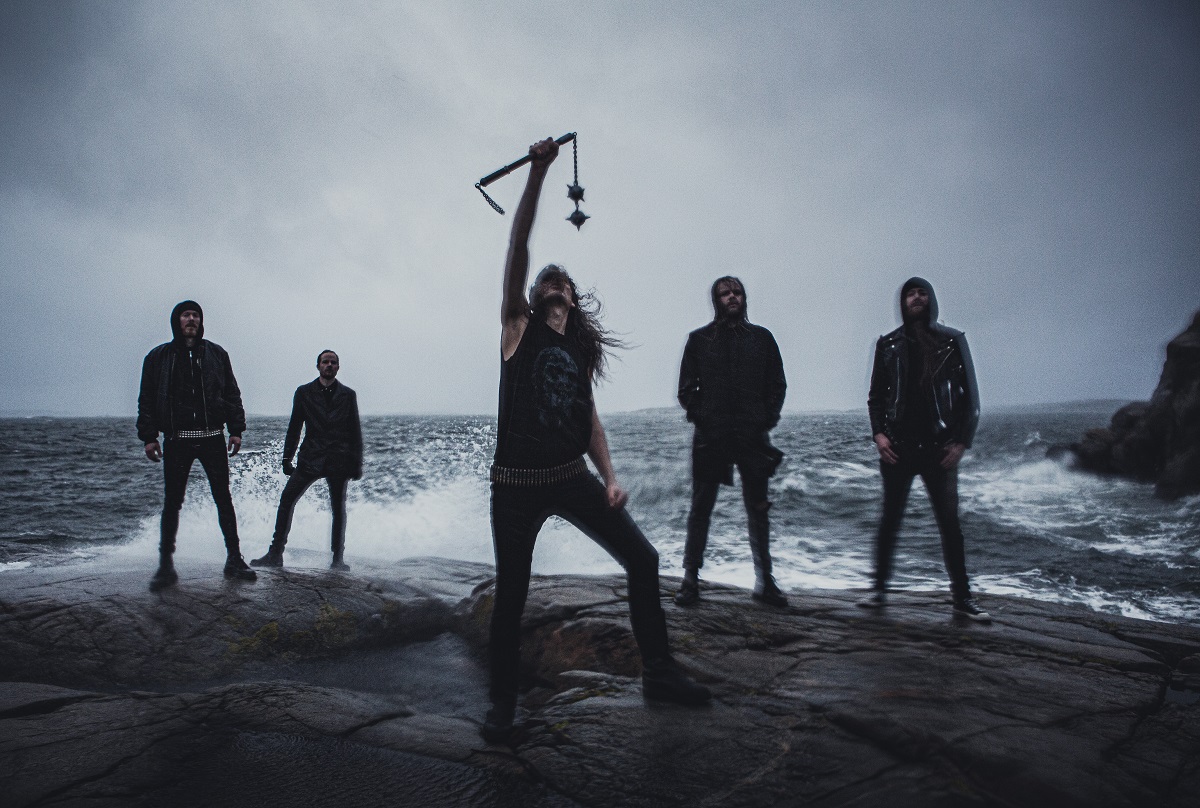 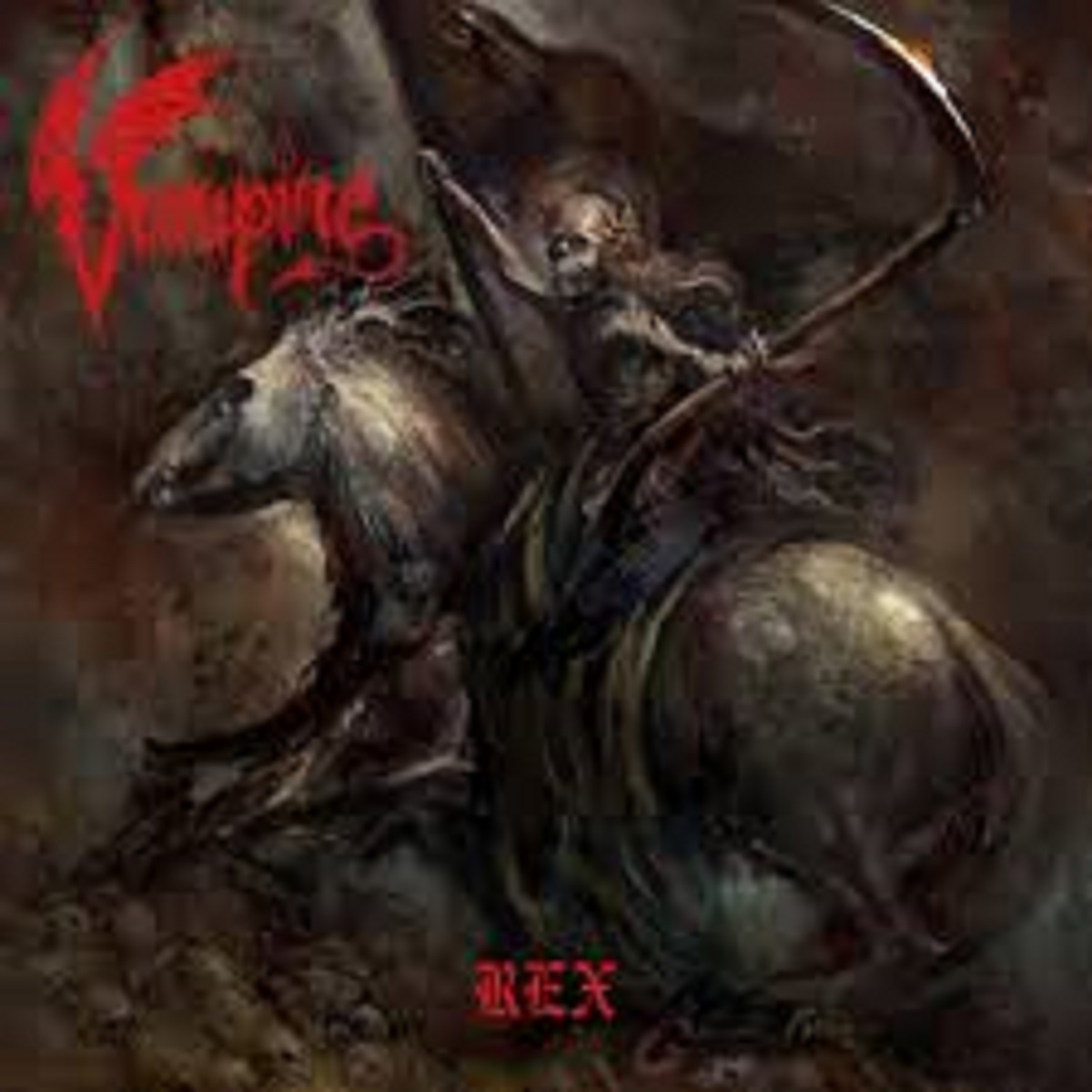 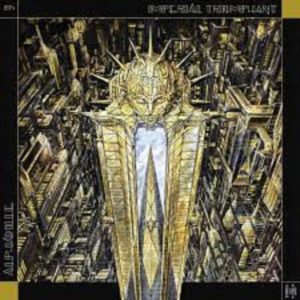