Interview: Dead Posey – “All of the songs come from a place of truth.”

With a recently released EP and a whole lotta substance and style, intelligence and insight, married duo Dead Posey are just what you need to give your daily grind a bit of spice right now. Jo Wright was lucky enough to find out more about the band’s inspirations, family history, and how Dead Posey appear to have predicted the future… 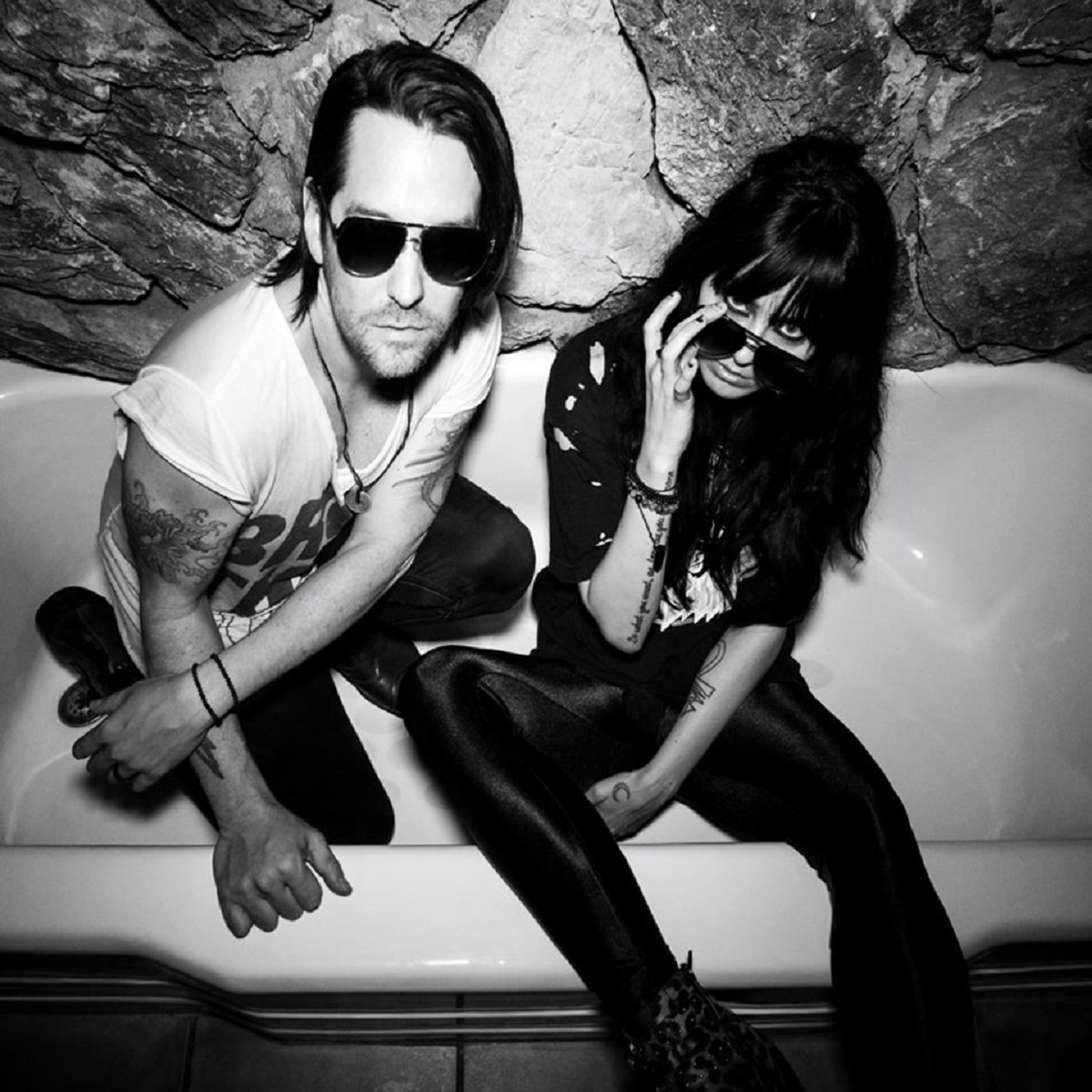 Your new EP ‘Malfunction’ is out now, and it’s getting a great reception. You must be thrilled!

“To say the least! We’ve been waiting to put new music out for a while so it’s gratifying to get it out there and to finally share it with the fans.”

I’m guessing ‘Malfunction’ was written a little while ago, but the title seems to sum up the world perfectly at the minute…

“As we were finishing up the mixing and mastering for the EP, the world was quickly devolving into the state it’s currently in, and we were kind of shocked at how the title and some of the vibes of the songs were matching up. The world has been ‘malfunctioning’ in different ways for a long time, but what’s happening now is on a new level. We hope that our music can be there for our fans to enjoy during these troubled times.”

What were your inspirations for ‘Malfunction’?

“The definition of ‘malfunction’ is to fail to function normally or satisfactorily – that is happening all over the world and seemed fitting. The songs are also about personal ‘malfunctions’ that we deal with, such as depression, feelings of a loss of control, etc. The EP highlights the struggle to maintain a sane state of mind and figuring out how to cope with the chaos of this world to become more vigorous from it.”

As a band, who/what are your influences – musical and otherwise?

“Sonically and lyrically our inspirations are Depeche Mode, The Kills, NIN, Marilyn Manson, Garbage, Joy Division, The Doors, QOTSA, and many more. We took a few steps with this EP into a darker sonic place, bringing in touches of industrial sounds and synths to layer the songs further. Lyrically we lean toward artists and bands that are truly provocative and have sensuality and depth to them. Our general artistic godfathers of inspiration are Salvador Dali, Edgar Allan Poe and David Lynch.”

Danyell’s grandad was an LAPD Homicide detective – does this have an influence on your music?

“We share the same blood so maybe some of his morbid experiences seeped into my brain. I tend to be interested by the melancholy side of life because it’s the only thing none of us can quite put our finger on. Life after death and the chaos of this world are still mysteries to us all.”

‘Malfunction’ takes your listeners to some pretty dark corners of your mind. How much in there relates to fact and how much to fiction?

“All of the songs come from a place of truth – whether that be a specific person or entity that we’ve grappled with, or a more general aspect of human nature that inspires a song, such as the desire for freedom from oppressive systems or the notion that ‘shit happens’. No matter what it is, we like to place it in a universe of shadows and mystery as that excites us.”

You are both self-confessed perfectionists – how do you know when a track is absolutely finished?

“When our manager yells at us sufficiently loud enough that we need to put music out! In all honestly there really is just sort of a feeling when you know you’ve made the music as exciting and interesting as it can be, and any more would just be getting away from the point. We’ll do a lot of listening in different environments and try to put ourselves in different headspaces to make sure everything is coming through at all times – usually things that aren’t working become apparent when changing gears a bit and so you go back in and figure out how to make it work. The vibe of each song has to feel just right to us – for better or for worse we don’t settle!”

You guys are a married couple – what’s it like working together as well as living together?

“There truly aren’t any lines between work and personal life, try as we might to maintain them. We’ve tried to have days where we simply don’t discuss or think about the band at all, but that’s basically impossible. To do this you have to be all in 24/7, 100%, and that’s how it is for us. It generally works fine for us when we aren’t ripping each other’s eyes out… but even best friends get on each other’s last nerve when there are disagreements creatively. We do think Dead Posey wouldn’t be the same without that chaos though.”

How has Lockdown been treating you?

“The first large chunk of quarantine time was spent finishing up the EP, so we would have mostly been in ‘studio lockdown’ anyway even without a nasty virus out in the world. And lately it’s been getting everything prepped for the release, finishing up editing the ‘Parasite’ video, etc. It’s been lots of work but we’re lucky to be able to do it almost exclusively from home. We’ve been finding time to read, listen to podcasts, watch some movies and tv, and have been taking long walks and drives. It’s definitely been trying since we do so much from home anyway and this is an even more intense version of that – we wish we could tour soon because it’s been rough not having that option as musicians.”

And finally, what is next for Dead Posey – in the long and short term?

“Short term, it’s about getting ‘Malfunction’ into as many brains as we can, using whatever tools we can to do so (livestreams, interviews, etc). Our video for ‘Parasite’ came out last week (which we edited ourselves from lockdown), and we’re working on an animated video for ‘Head Of The Snake’ right now.  Long term we are starting to compile material for our first full length album that we are gonna be diving into soon. And then of course, as soon as the world isn’t upside down, we are looking forward to getting back on the road and touring as much as humanly possible.” 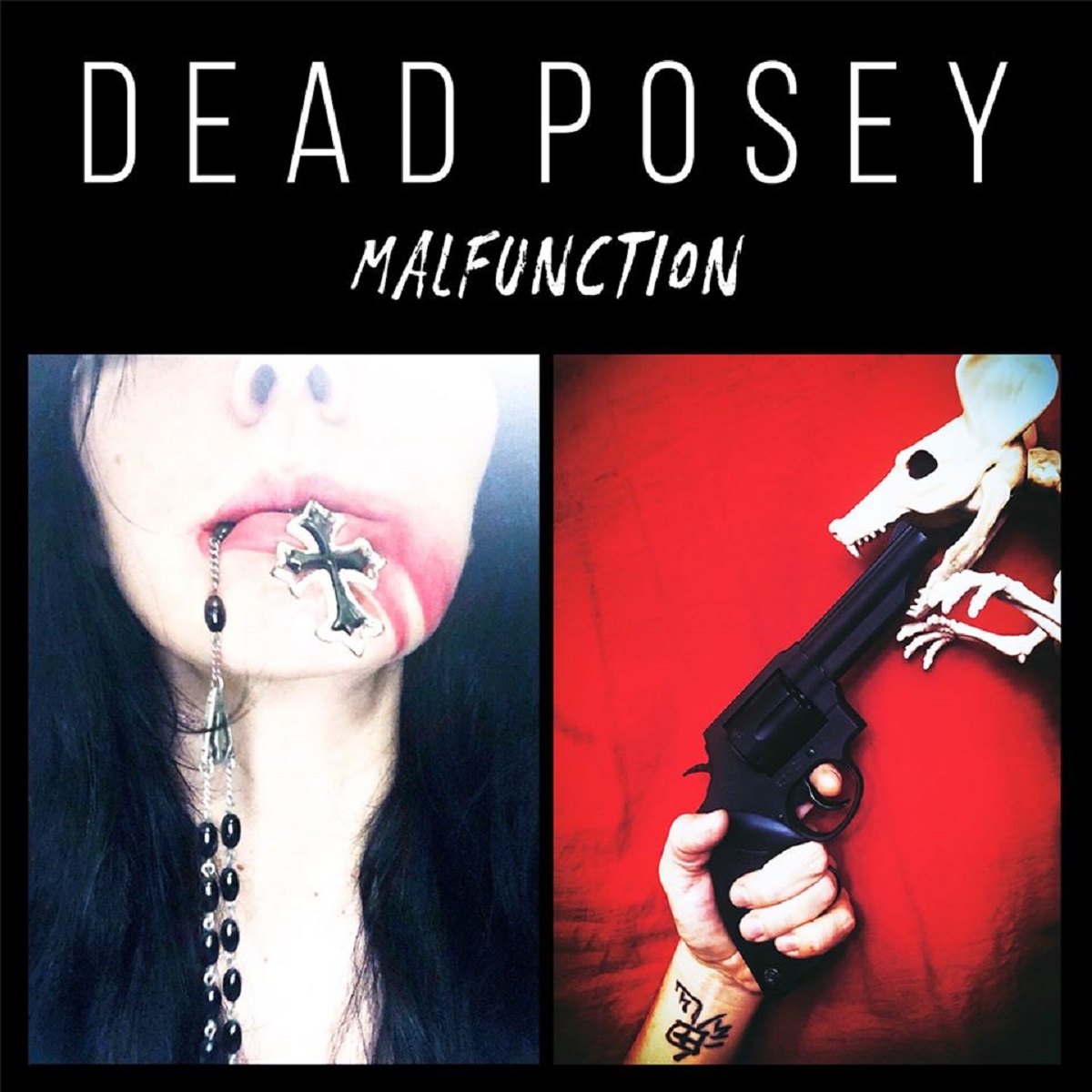 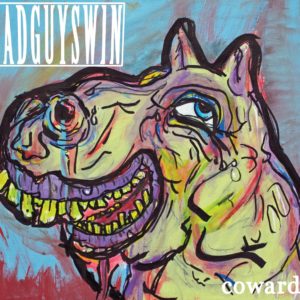