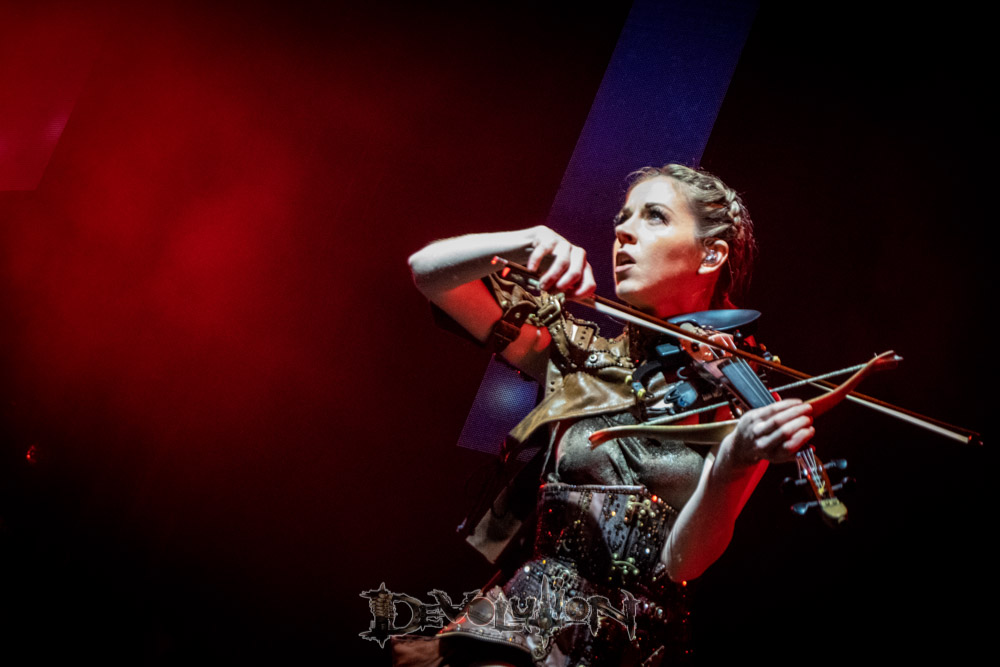 It’s only on arriving at the Eventim Apollo in Hammersmith that a discovery is made, there’s a support band. Given the appeal of Lindsey Stirling it was always going to be tough being the support band, But Speelburg actually do a pretty good job of entertaining the audience and before long their infectious groove gets the audiences heads bobbing. It’s an American indie sound infused with jazzy overtones, and despite the obvious disparity between the audience’s tastes and the band they do well to keep the crowd attentive.

There’s time in the interval to grab some merch from the stall and head to the bar. With a stage setup as big as Lindsey’s there’s a lot of preparation as lighting and safety gear all needs to be setup and ready. The audience seats themselves in anticipation as the lights go down, the music starts, and the show gets underway. It’s an ambitious set, with Lindsey making plenty of costume changes along the way, but the choreography, the story telling, and the music all blend flawlessly. It’s a panoply of light, sound, and motion, a theatrical performance seldom seen outside of the likes of Cirque Du Soleil. Throughout the dance routines Lindsey continues playing, even while leaping into the air. It’s a testament to the hours of practice that not a single note is missed. At times she steps into a circular ring, representing a clock, the moon, a ball of fire as appropriate, and is hoisted into the air. Each song tells its own story as costumes switch between pirate, to damsel, to woodland fey creature. Between the songs there are snippets of video, short but setting the mood for the next costume, and when no costume change is planned she addresses the audience showing a compassion and strength borne of fragility.

For the UK show there’s a bonus in a medley of classic British songs given the Lindsey Stirling touch, featuring tracks from the Beatles and the Rolling Stones. It’s a nice touch showing the care and attention given for each audience, throughout the tour the midpoint has been a song from the country being played, along with a cover of the Leonard Cohen song Hallelujah. The second half of the show carries on in much the same manner as the first, with tracks from her previous studio albums, as well as her latest release. For the encore there’s the angelic themed Guardian, a song that clearly holds a special meaning to her, and by the time it finishes the audience is no longer seated, but giving a very well deserved standing ovation. Over the course of just under two hours the audience has been transported to the magical worlds of Lindsey’s imagination. It’s an evening of humour, and adventure. Of reflection, and hope. The audience has laughed, and cried, along with her, and Lindsey has been absolutely superb throughout. 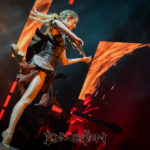 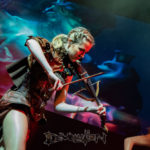 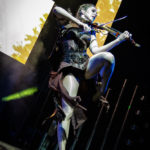 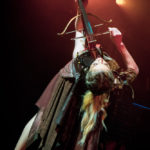 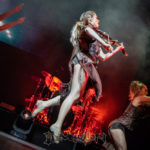 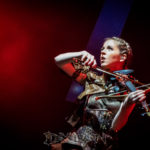 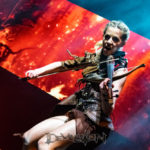 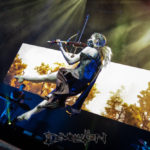 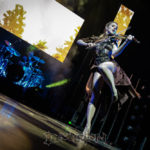 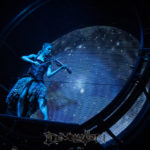 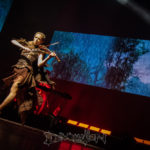 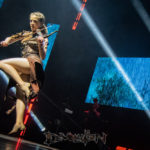 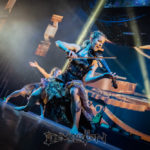 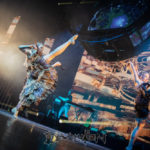 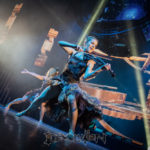 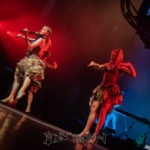 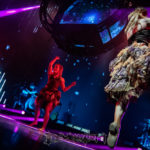 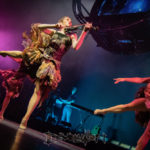 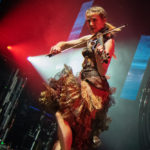 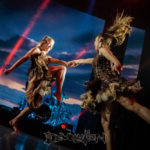 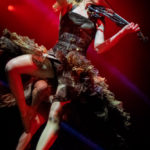 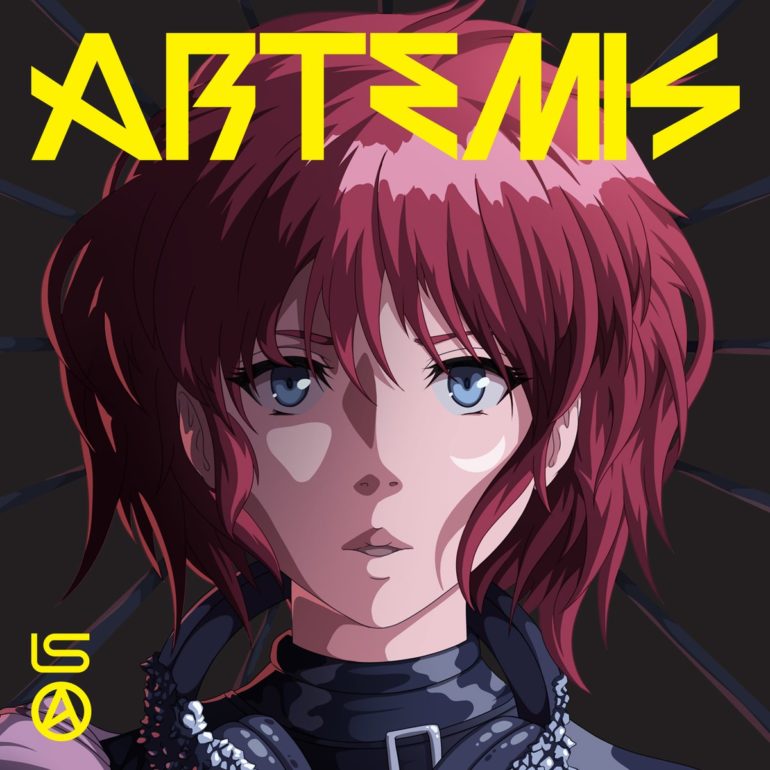 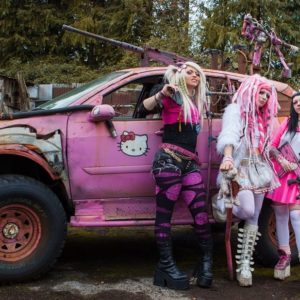 Welcome to the Kittypocalypse It’s 2050 and the world is a very different place to now. Humankind is on the brink of self-induced...
Copyright 2017 Devolution Magazine. All Right Reserved.
Back to top