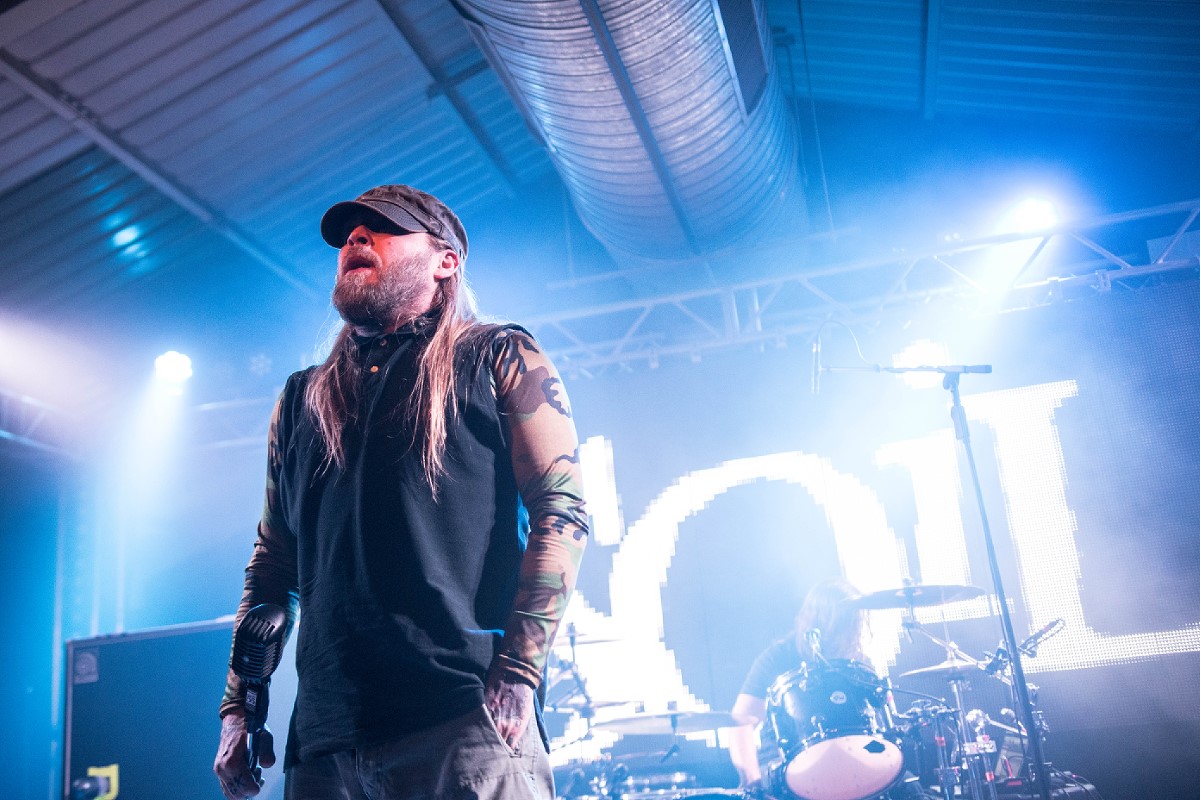 The video contains an eerie backstory and was filmed exclusively with actors and does not feature the band. Conceptually SOiL wanted to do something different and interesting with the song since “One Love” originally appeared on the 2013 studio album “Whole”. Indie film makers David Gregory (Director) and James Morgan (Director of photography) were tapped for the job. Filming was shot in the UK during SOiL’s recent tour supporting Static-X.

“The Director approached us with a out of the box concept” states SOiL’s Tim King. “It was an odd concept to not feature the band and make the video more of a mini movie rather than a music video. Also with the song being 6 years old at this point it really made no sense to launch it as something brand new or in a traditional way”. With the video having an approach of something similar to the films “The Witch” or “I Spit On Your Grave”, the band felt it would be fun to debut the video on Halloween. Something to celebrate the season while the band works on new material for 2020. 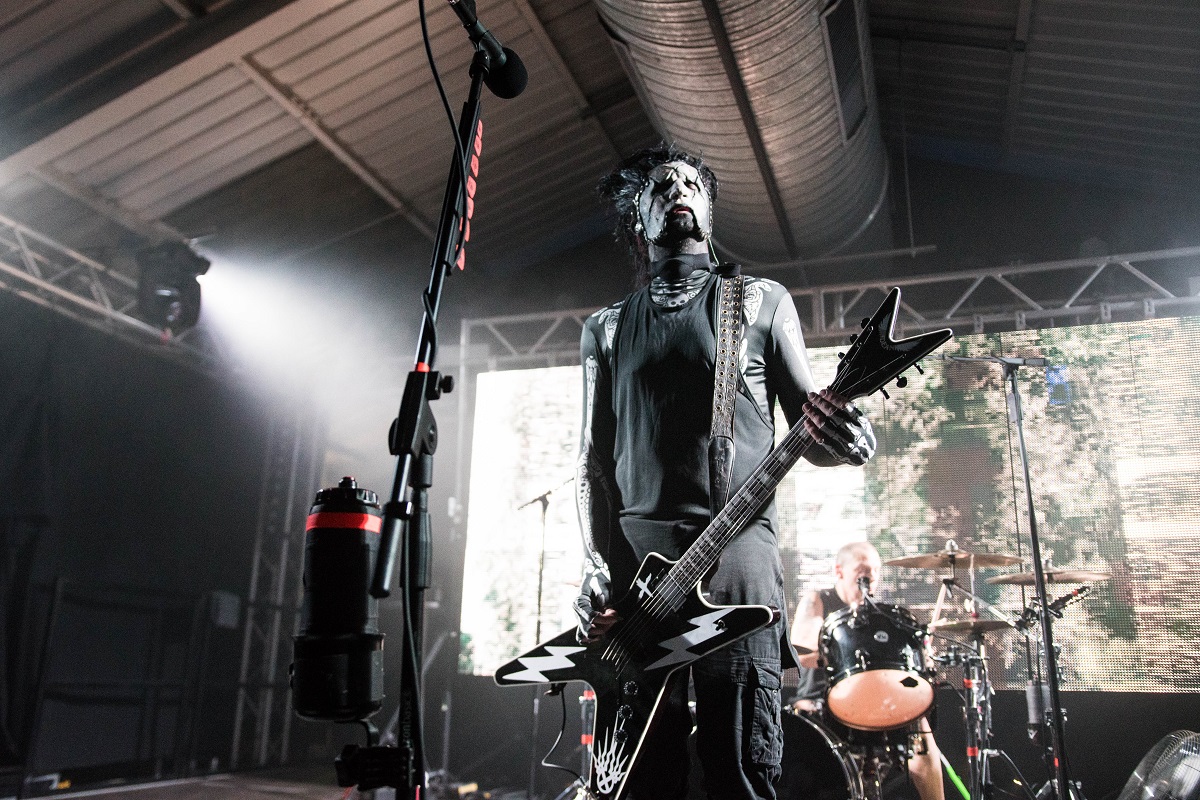 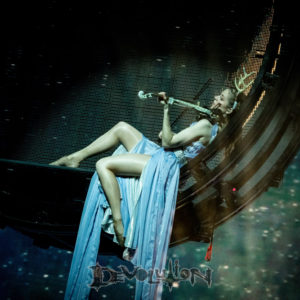 Lindsey Stirling – The Artemis Tour, Eventim Appollo, London. October 14th, 2019 It’s only on arriving at the Eventim...
Copyright 2017 Devolution Magazine. All Right Reserved.
Back to top