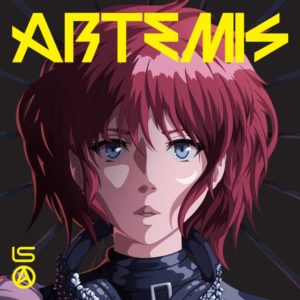 With her fifth studio album in just seven years Lindsey Stirling is showing herself to be a prodigious song writer. Even more so she has shown herself to be a consistent song writer with the same quality that made her eponymous debut album such a huge hit. Artemis follows what has now become the established formula, plenty of violin over a pop dance beat and guest performers galore. With a throwback to Shatter Me there’s the rock crossover we’ve come to expect with Amy Lee performing on Love Goes On And On and Ellie King does the honours on the single version of The Upside. The harsher dub-step of early songs are gone, and what’s left is finely crafted porcelain. It’s a rare quality that an artist of this nature can attract such a huge crossover appeal, but it’s the sheer quality of her music that makes her appeal to music fans of every genre. If you’ve already heard Lindsey’s music before you know what to expect. If you haven’t, give it a go, and listen with open ears to one of the 21st Century’s finest crossover musicians. 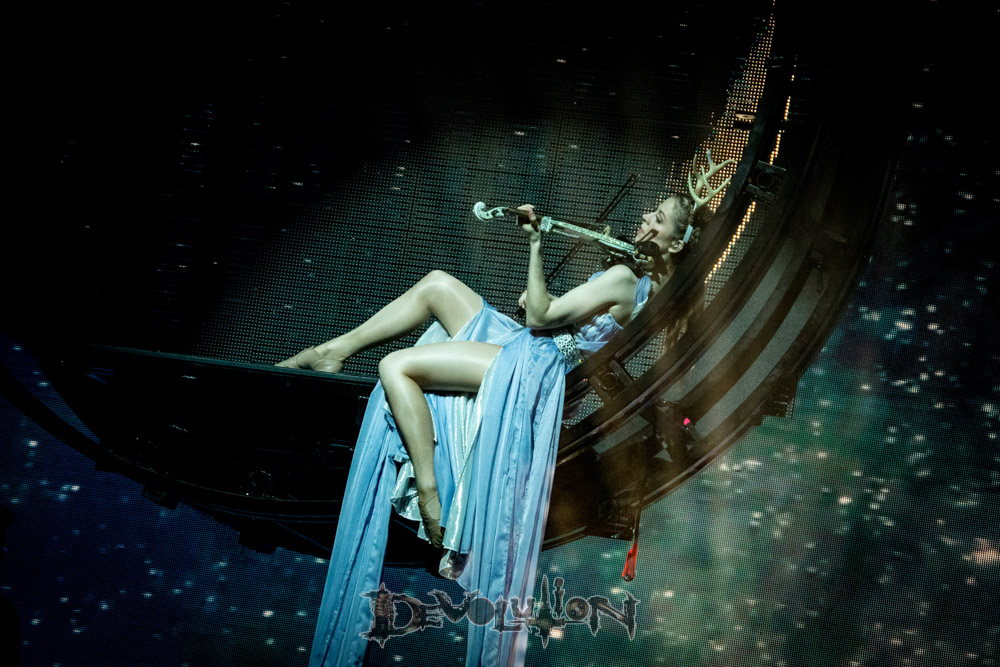 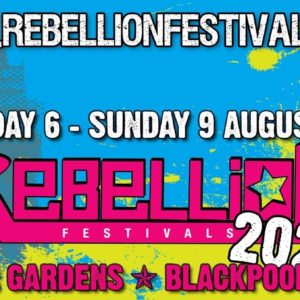