News: ‘Are You Afraid Of The Dark’ Reboot Out Now 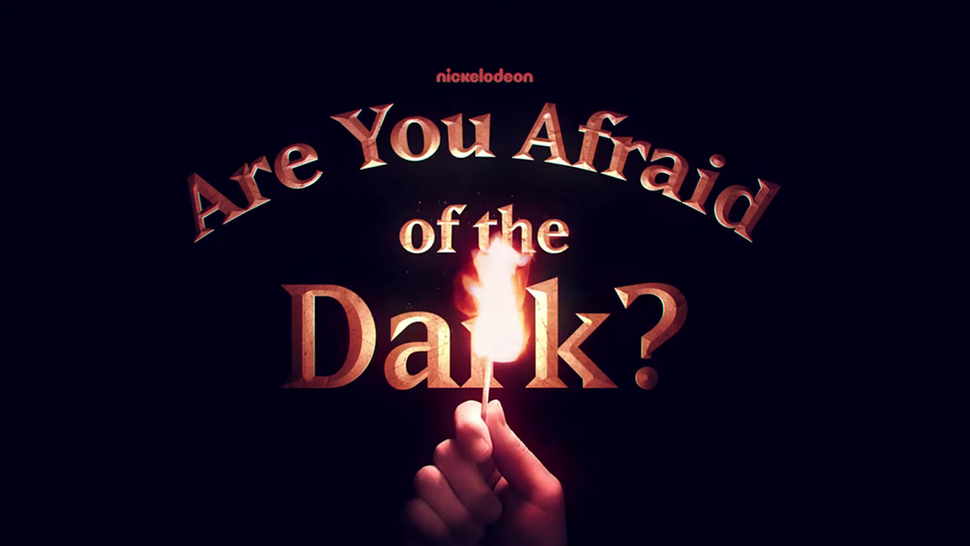 ‘Are You Afraid Of The Dark’ Reboot Out Now

As a child of the 90s, I was fortunate enough to grow up with some very creepy and somewhat messed up children’s television shows, but one Canadian show always stood out. ‘Are You Afraid of the Dark’ made us laugh, cry and creep us the hell out, incorporating a nice balance of humour and cheese amongst the ghosts, vampires and red water corpses.

19 years after its first run (airing in 1990) the show is back on Nickeloden for a limited Mini series; 3 episodes at an hour long each. The format is just like that of the original series, the new members of the Midnight Society gather around a campfire and with a handfull of ‘midnight dust’, a single member proceeds to tells a scary story. However, the main difference in the reboot is the story by the newest members starts to come to life.

You may recognise a few cast members who have already dabbled in horror with Miya Cech featured in American Horror Story and Jeremey Ray Taylor staring in the recent IT movies. With the possibility of a film on the horizon, it shall be “submitted for the approval of the Midnight Society”

Review: Versus Me - Continuous 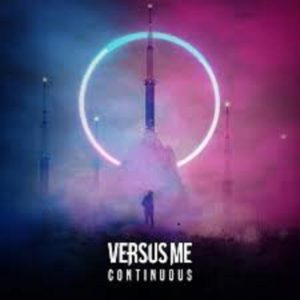 Review: Versus Me - Continuous

Versus Me Continuous – Self Released This...
Copyright 2017 Devolution Magazine. All Right Reserved.
Back to top