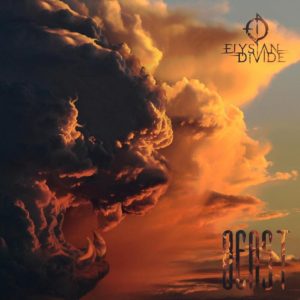 Over the years we’ve had metal served to us in so many ways it almost defies logic at times. We’ve had well cooked thrash, char grilled black and the drive thru easily digestible variety with the , ahem, edgy Nu prefix. Some people have even tried to dish it up half baked. Elysian Divide though pay no attention to such fayre, their music is pure metal served raw and on the bone. The really clever thing they’ve done with this cracking set of five tracks is use all the little advancements in technique and production seen in recent years to their advantage. The result is a record very much in the now that has taken the best of the then and discarded the rest. This makes it truly all killer and no filler. Beast is pretty much what it says on the tin, it’s an animal.  Take the lid off and you get big hooks, chugging guitars and a vocal worthy of the biggest of stages. Elysian Divide don’t pretend to follow trends, they’re much too busy having fun and you’ll be grinning too when you hear them on this record. Give it a spin and throw those horns. Go on, you know you want to. 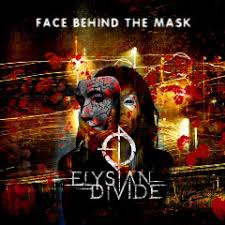 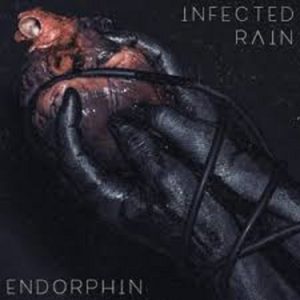