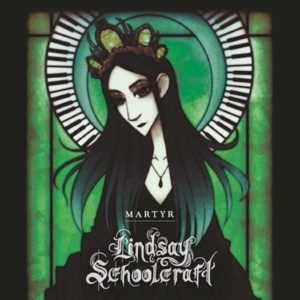 While many will know Lindsay Schoolcraft as the keyboard player and backing vocalist for Cradle Of Filth it should come as no surprise that this Canadian multi instrumentalist is also a fine song writer in her own right. Indeed she was already making steady headway in her music career when she joined Dani and his band in 2013. A formidably talented keyboard player and harpist Schoolcraft has teamed up with Rocky Gray formerly of Evanescence on this beautifully crafted record. The influences of both Gray’s former band and Schoolcraft’s current one are obvious. You can hear little nods towards both the classic Fallen album and Nymphetamine era CoF if you listen very carefully.  This though is very much a set of songs that are new, unique and have a fresh feel to them. Lindsay Schoolcraft has the kind of voice that is breath taking, haunting and powerful all at the same time. The music flows from gothic power to near classical and on to balladic delicacy in a way that makes you feel like you’re being taken on very pleasurable journey. Solo albums from band members are often ego driven pap. Martyr is quite the opposite, it sounds like it was written from the heart, and written with an almost obsessive attention to detail. You can sense the real effort, the literal blood, sweat and tears that have gone into making this record. The final product shows that every minute was more than worth it. Lindsay Schoolcraft take a bow, you’ve just produced a modern masterpiece. 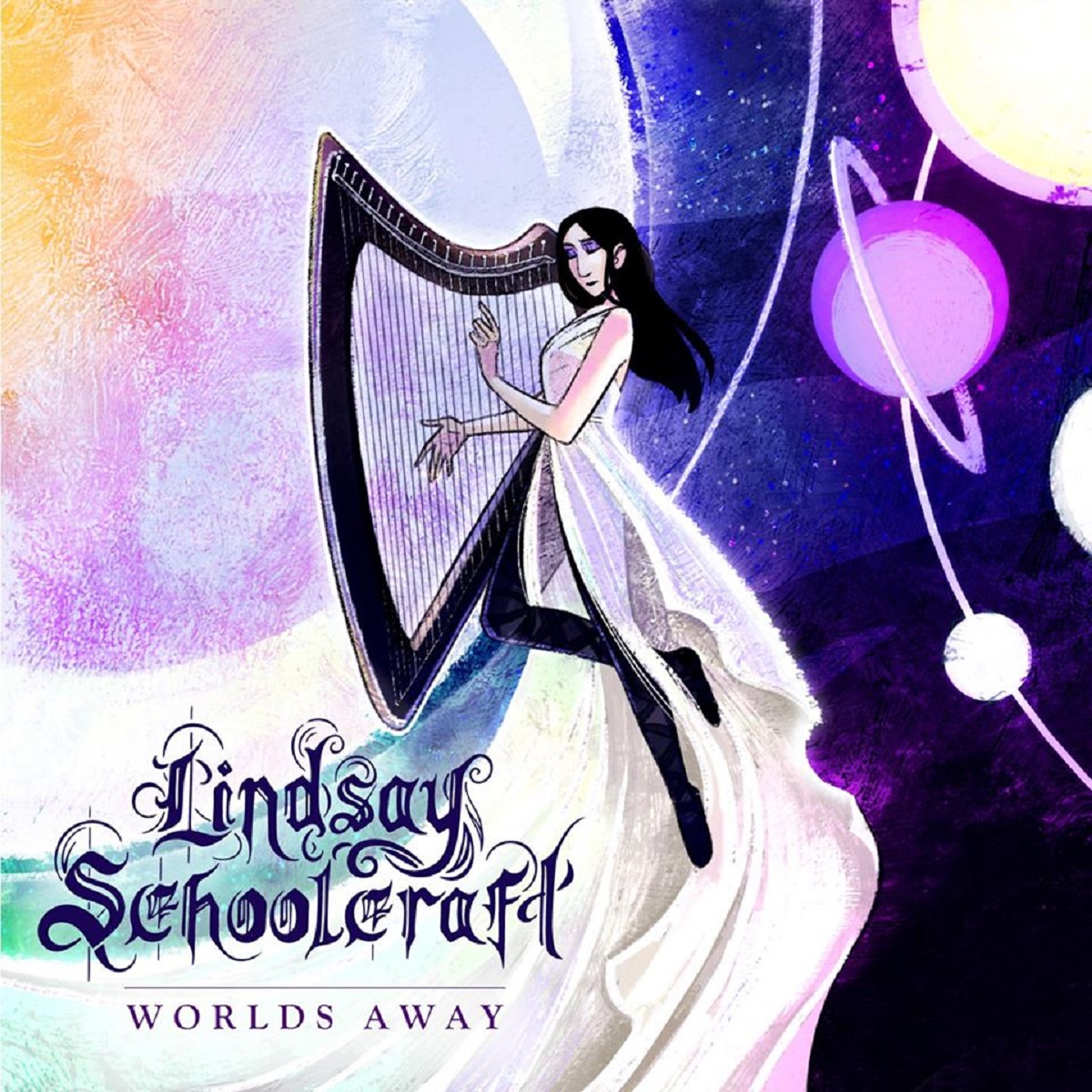 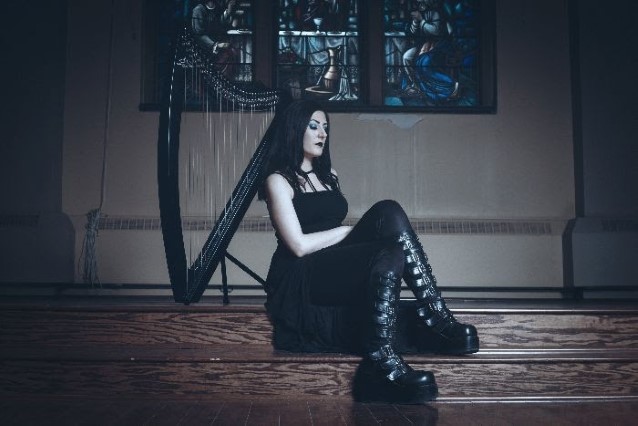 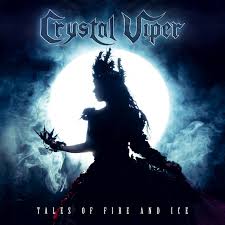 Crystal Viper Tales Of Fire And Ice – AFM Records The...
Copyright 2017 Devolution Magazine. All Right Reserved.
Back to top