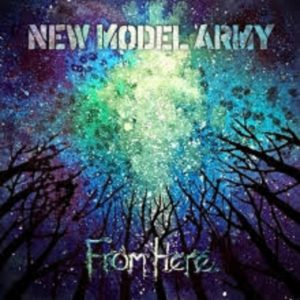 Can this really be album number fifteen from Justin Sullivan and co.?  It’s amazing to think that this quirkily addictive band have been an ever present in the UK music scene longer than a great many of their fans have existed. There songs have always spoken honestly and passionately to people who care about our planet, about society and about the future.  It’s always great to see and hear a band that has an ability to speak in a way that is somehow always meaningful and insightful. From Here shows that Sullivan and his New Model Army haven’t lost their mojo.  If anything this album has an intensity not heard since the glory days of No Rest For The Wicked and The Ghost Of Cain. New Model Army have a fanatical army of fans but this album has a great deal to offer anyone. The crusty punks from up Bradford way might be on album number fifteen but they sound like they have only just got started.

Interview: Erin Micklow " As a punk rocker I want to support my favourite bands and wear their merchandise." 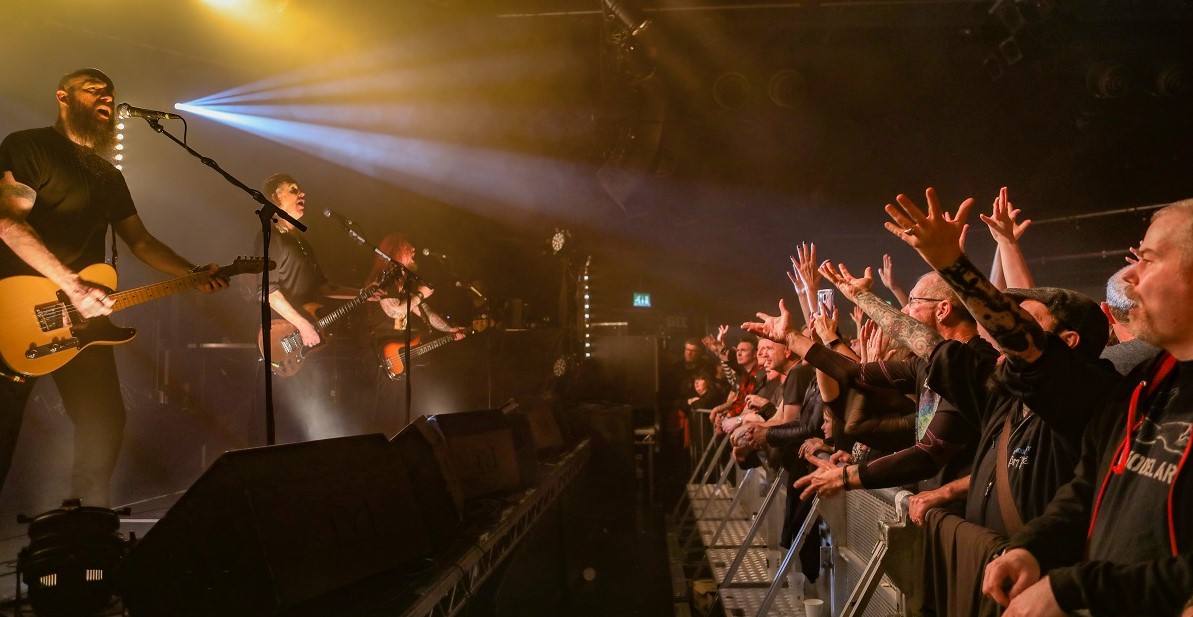 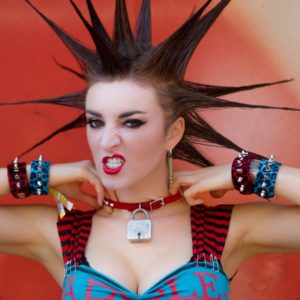 Interview: Erin Micklow " As a punk rocker I want to support my favourite bands and wear their merchandise."

Erin Micklow along with her husband Joe  never stopped working at Rebellion Festival. Erin could be seen interviewing bands...
Copyright 2017 Devolution Magazine. All Right Reserved.
Back to top