Interview: Erin Micklow ” As a punk rocker I want to support my favourite bands and wear their merchandise.”

Erin Micklow along with her husband Joe  never stopped working at Rebellion Festival. Erin could be seen interviewing bands for Last Rockers TV, filming live shows or preparing in-between times.  It takes a lot of drive and passion to be among the first arrivals in the morning, and the last to down tools at night. Erin and Gary Trueman did find a bit of time in their collective schedules for a chat though. Up for discussion was her Youtube TV show,those amazing liberty spikes and the bands that got her into punk rock. 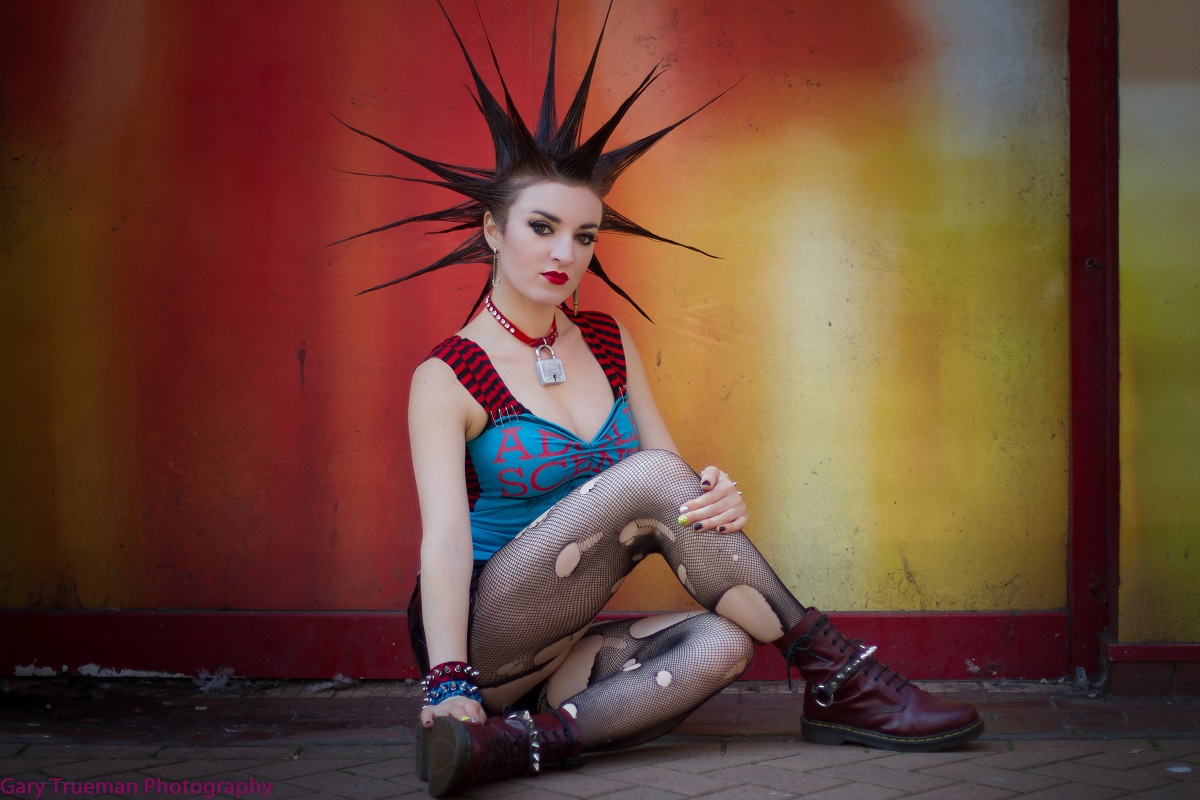 Can you describe exactly what it is you do?

“I’m a model, actress, wardrobe stylist and I also have a show on Youtube called last rockers TV where I interview bands and share festival recaps and things like that.”

So you’re kinda like a punk vlogger that also models and does loads of other stuff too?

“I wouldn’t call myself a vlogger. In that capacity I’d call myself more a host. It’s my show but I’m not really vlogging because I’m having conversations with the artists and I film their live sets and cut them in. So it’s kind of like an introduction and features on bands that hopefully the bands will reach a wider audience and get more people to see their shows and buy their music and support the punk community.”

“Yeah that was my intention. Living in Los Angeles and working in the industry there as an actress and as a model I’ve spent quite a bit of time on sets. I was always fascinated by the production side of things. I would be there as an actress but I really enjoyed watching the camera crews, how they set up and the lighting. It’s always really interested me. So I took that from being on set and I used it in making my own show.”

With your modelling is it correct that you started out doing pin up, then did punk?

“I started as just a model, and as a model you find your way. You’d go to castings. That was the way but it’s dying now. The way it used to be was that you would be a blank canvas. I feel like in 2019 now even with agencies, they want you to be an image. Who are you, what are you? I did pin up for a while and I enjoyed it for a time but it didn’t really feel like who I was. I didn’t really agree with the rockabilly culture. It wasn’t something that spoke to me like punk did and I was a punk before I was a pin up model. I was still a punk rocker when I was pin up modelling. It was just that that was the job  I enjoyed going to shows as my hobby and then it became a thing that I could model in that way. It wasn’t accepted at first but then it did get accepted and it became a way for me to get jobs.”

You’re well known on the punk scene for those amazing liberty spikes and your custom outfits. So let’s deal with the hair first. How did you end up rocking those spikes?

“It happened because I was in Germany with my husband and we were hanging out and I was bored. I said I wanted punk hair style but didn’t want to commit to a hair cut because I was scared it wouldn’t work for my modelling or being an actress. He said let me give you liberty spikes and so he did.”

You wear them all weekend at Rebellion. What’s the effect on your hair at the end of it? Do you find you get hair loss?

“Yeah, about a handful of hair comes out. But you have to consider that your hair naturally sheds several strands of hair a day and when my hair is spiked with all that hairspray in it can’t naturally shed. So I don’t get too alarmed by it.” 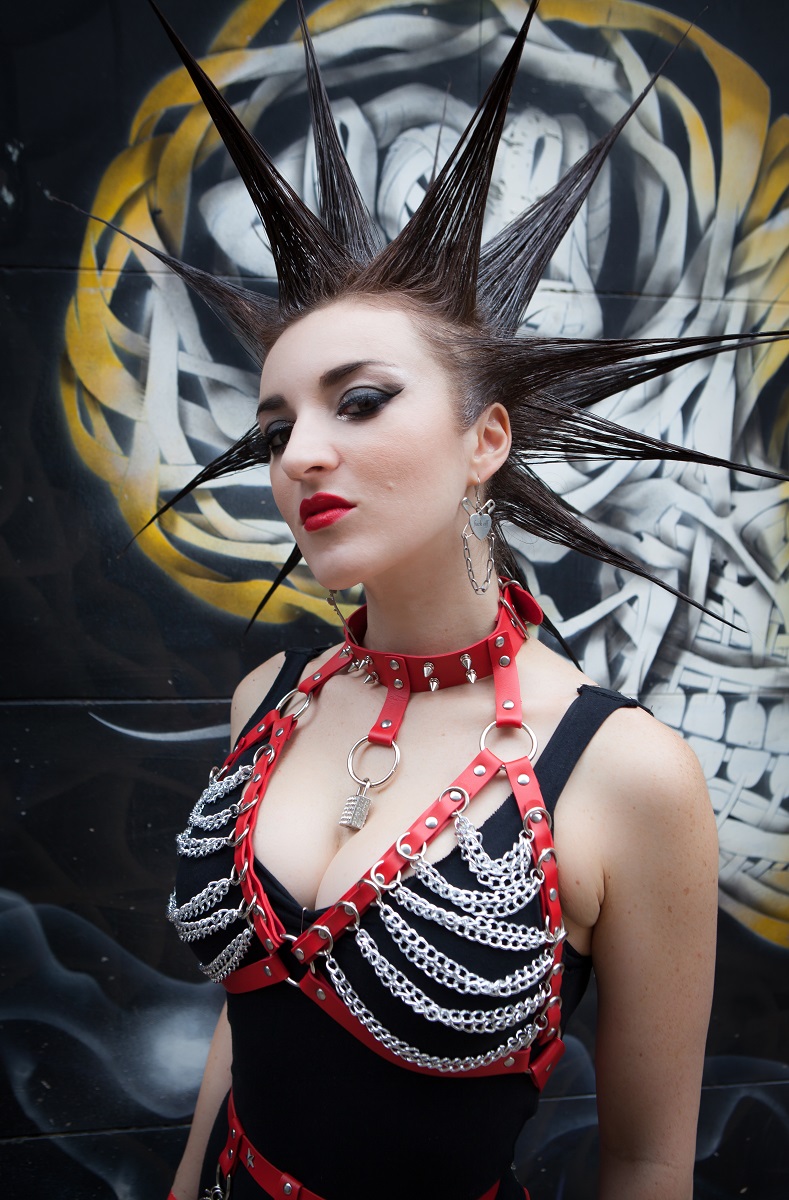 You wear all these amazing outfits. Is that a continuous process for you because you’re expected to be seen in something different all the time?

“I get a lot of band t-shirts from going to shows and all of them have to be sized down so that’s how that started.  There’s not really good female merchandise for bands and as a punk rocker I want to support my favourite bands and wear their merchandise. It’s like your flag. When you see another punk rocker walking down the street not at a punk festival and you’re like, hey! I’m always looking to make the band t-shirts something different all the time and that’s how it started for me.”

Who are the bands that got you into punk rock in the first place?

“I would say it was The Unseen, The Exploited, Rancid, Anti Flag, those bands were some of the first ones I was listening to.”

Who are the bands you’ve seen coming through, the younger bands, that you think are promising?

“There are so many. One of the bands from this weekend are Rats Nest. The drummer’s father plays in Last Resort and I interviewed them at Rebellion last year.  Rats Nest are amazing and they’re about to release their first album. They have an amazing stage presence, you can tell they work really hard.”

Rebellion is known for having a lot of female artists. Do you think punk has been quicker to welcome more women than other areas of the music scene?

“No haha. I think the punk scene is extremely judgemental towards women. I think changes are happening, they’re on the way. But we’re not there yet. There are more women and we’re smashing the door down and we’re not here just to be eye candy or somebody to fuck. We’re here to do things and we’re here to do the things the boys are doing too.”

You’re interviewing a lot of bands at Rebellion and have interviewed hundreds for Last Rockers TV. Is there one band you’ve not managed to chat to yet that you really want to?

“I reached out to Cockney Rejects last year and this year but it’s not happening. I would like to have a chat with them. My husband is always playing them and he loves them. They’re a legendary UK punk band so it would be cool to interview them.”

If you could go back in time and give a 16 year old Erin one piece of advice what would it be?

“I guess be more brave. When I was that age I was nervous. Right now I feel like I’m finally getting to a point where I’m coming into my own with confidence. I feel like I’m able to take risks and not be so  afraid of it and just own myself.” 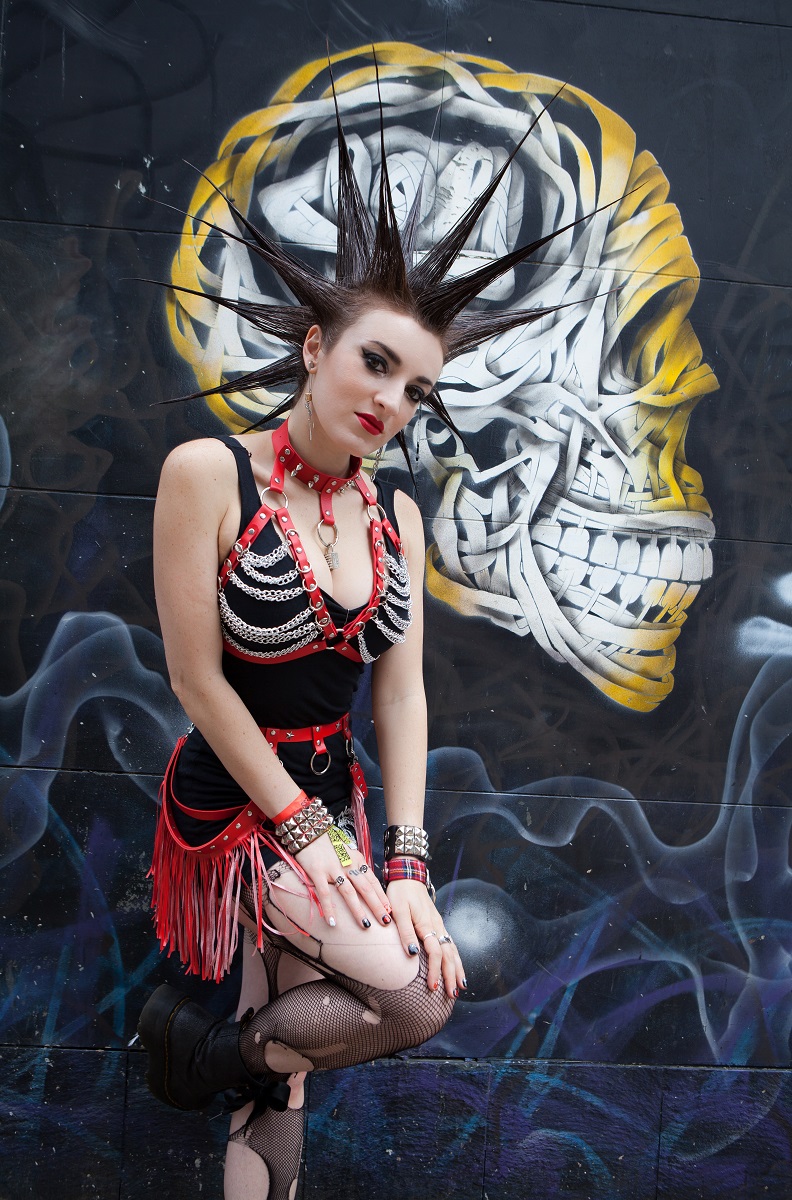 […] has mentioned that she mainly got into punk rock because of bands such as Rancid, Anti Flag, The Unseen, and […] 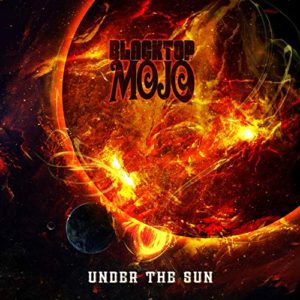 Blacktop Mojo Under The Sun – Cuhmon Records Any album that opens like this one is going to be outrageously good....
Copyright 2017 Devolution Magazine. All Right Reserved.
Back to top