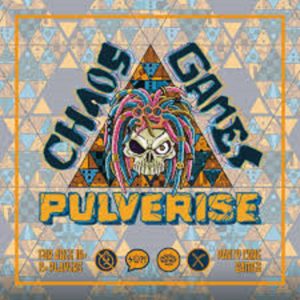 It’s been out a little while but this is a record that is just impossible to ignore.  Put simply Pulverise chose their name to fit their music like a glove.  The eight tracks on offer here just confirm what many already know, that this band rock hard and make you feel like you’re partying hard when you listen to them. The fusion of metal and rap isn’t new but somehow Pulverise have given it a cheesy grin rather than a grimace.  Chaos Games is all about the groove, it’s horns up metal in a Hawaiian shirt, and that makes it fun.  Even when the lyrics deal with serious subjects the band encourage you to look at things with a fresh perspective.  It’s not rose tinted but it is positivity through music.  It’s quite a balancing act to pull off but the Leeds outfit do it with aplomb.  Fooled You and Breaking Point are classic floor fillers.  Elsewhere you get some lovely diversity which keeps the whole thing fresh.  If you like your music heavy and like to party then it’s time to get pulverised. 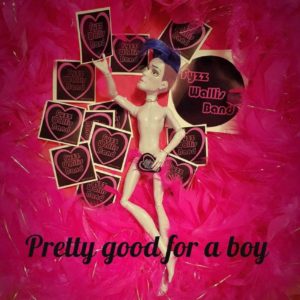