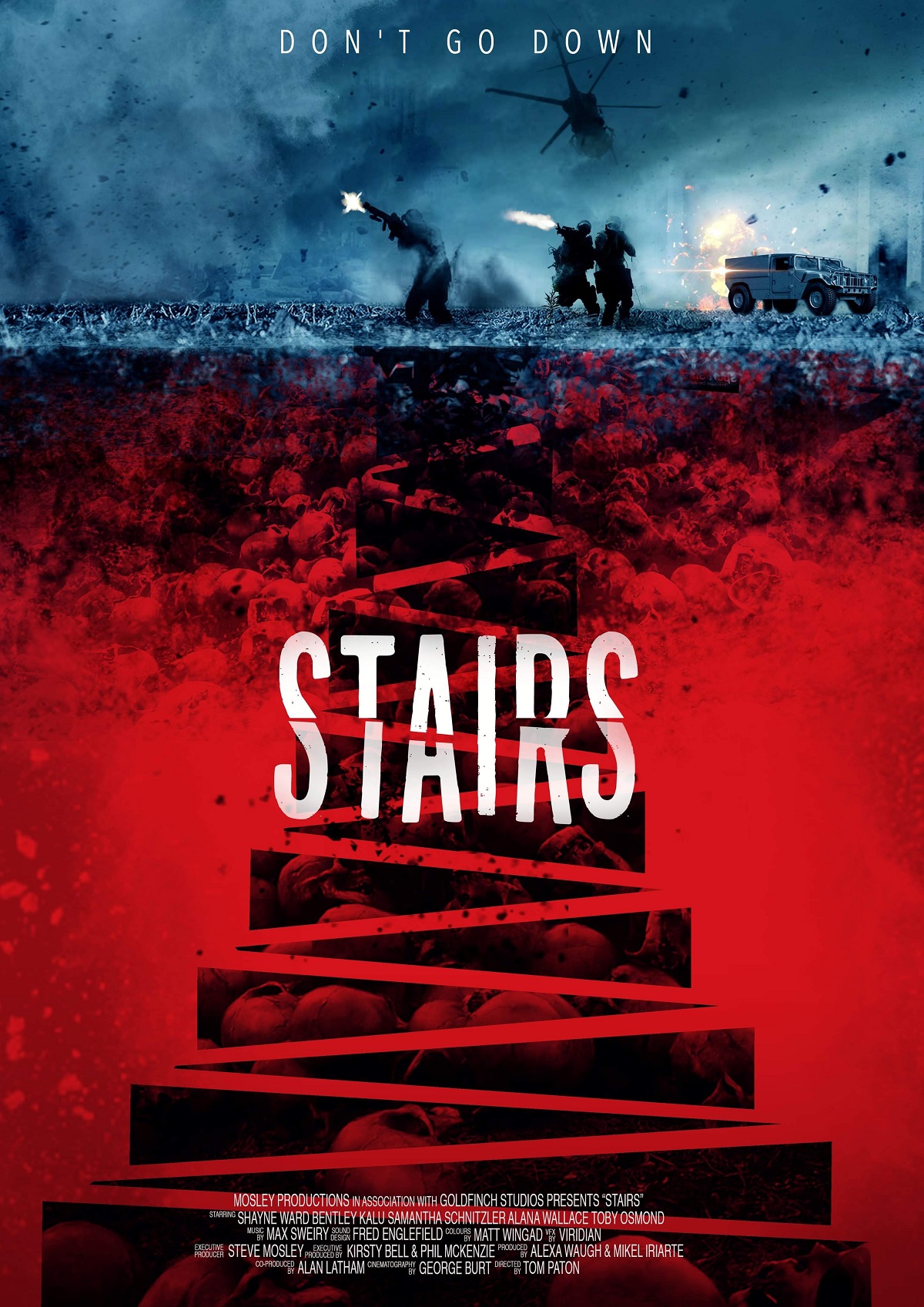 STAIRS SYNOPSIS – A group of mercenaries are sent into Eastern Europe in the middle of a civil war to retrieve intel, but shortly after the mission the unit find themselves trapped on a never-ending stairwell; forced to climb or die. To survive, they must revisit their past sins if they ever want to get off.

The film blurs the lines of action and horror, creating a visually unique movie that deals with time travel, the repercussions of violence and consequence. Rife with practical effects, bone crunching fight sequences and existential dread; its underpinned by a villain with a real purpose. Guaranteed to thrill audiences, “Stairs” marks Tom Paton’s third time premiering at the London based event.

Paton had this to say on “Stairs” inclusion in the event:

“It’s a really honour to be back at Frightfest for the third year in a row. I’m especially proud of how “Stairs” has turned out and I can’t wait to share it with everyone. Frightfest has been an amazing platform for my career and I’m really excited to be heading back, especially as the line-up is so incredible this year.”

You can see the trailer for “Stairs” here: https://www.youtube.com/watch?v=SJOtFl6K9NU&feature=youtu.be&fbclid=IwAR2Yk8lC0oU8gdMoug9kv4R8AS1c21nlWOYubCM39ws0d4kPwPOXAwvvoGM

Never one to rest on his laurels, Paton has announced that his fifth film, “G-LOC”, is in post-production. Little is known about the film but is set to star Stephen Moyer (The Gifted, True Blood), Tala Gouveia (Cold Feet), Casper Van Dien (Starship Troopers), John Rhys-Davies (Lord of The Rings, Raiders Of The Lost Ark, Aquaman). Ward, Osmond and Wallace will also return for the film. He has also announced that he is in production on his sixth film with executive producer Steve Mosley.

Tickets and information are available via the events website www.frightfest.co.uk 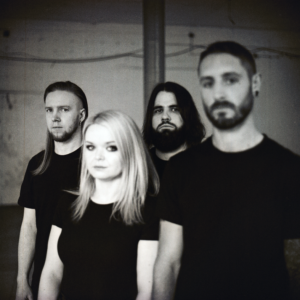