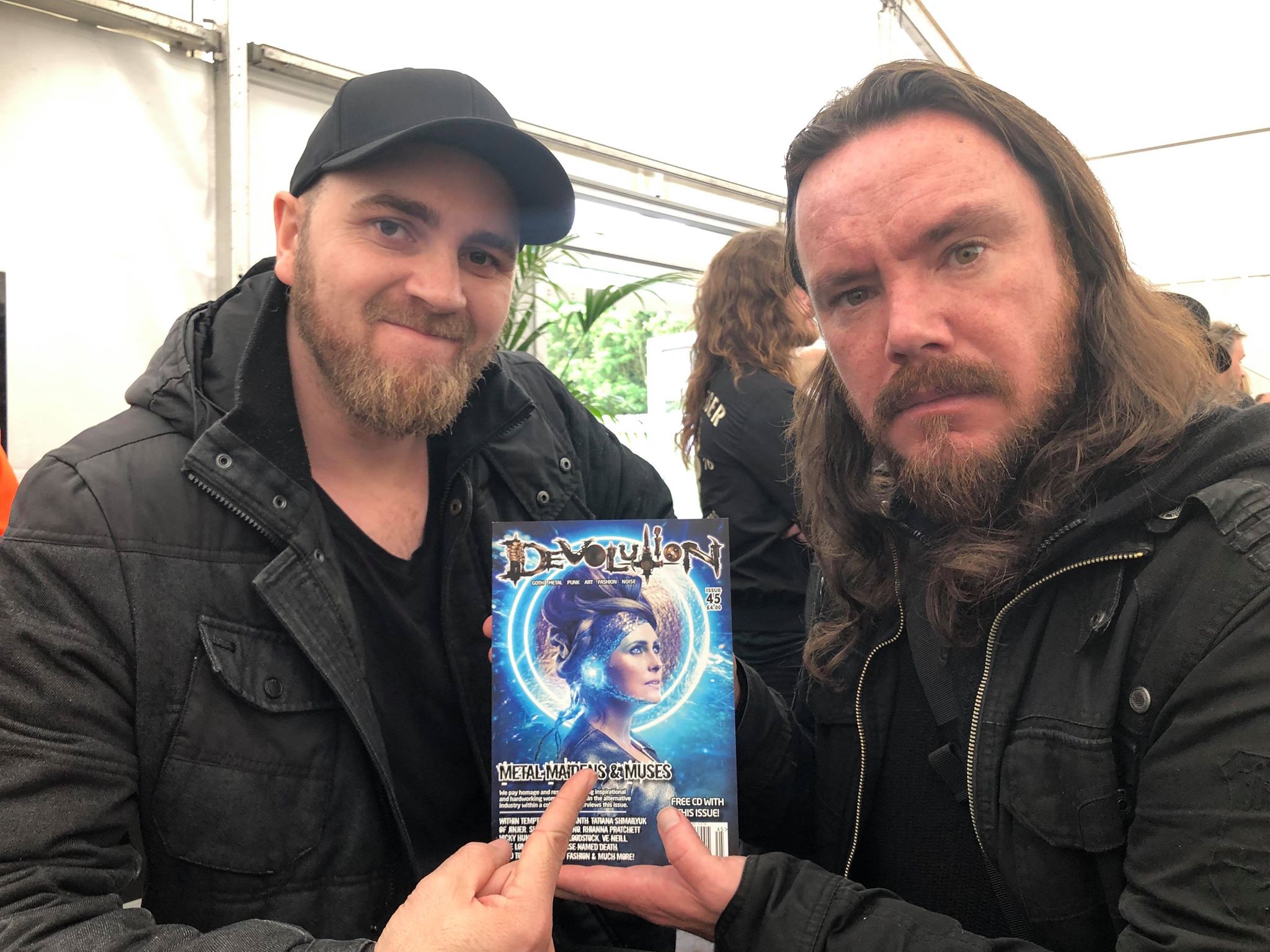 Rohan and Elvis from Twelve Foot Ninja’s discussed their next album, the song writing process, and why good lighting is important when walking out onto the stage.

R “Well, it’s incomplete for starters, it’s taking shape, so to talk about something that doesn’t exist yet is difficult to do. It’s, what is it man? At the moment it’s feeling animated, like very, it’s got imagery and it’s very evocative.”

R “That’s all I can really say right now. And I guess if I could change just one thing about Outlier I would take the dynamic down just a little bit. I think there’s so far one track in there that takes the dynamic down.”

E “Yeah, it sort of touches upon ballad territory, which is very different for us. A little bit more experimentation.”

R “New territory for us.”

When you write an album is there a main song writer or do you all collaborate?

E “Well actually, there are three of us in the band that write primarily. That’s Rohan, Stevic, our guitarist, and myself, Elvis, and we’re kind of the three amigos. Any one of us can come up with an idea, expanded by the others or come with a full idea and the others add to it. Some will do lyrics, others will do melodies. It just depends, there’s many ways to skin a cat and we skin the cat in all different ways.”

R “Yeah, rarely is it done the same way twice.”

So do you start off with a theme you want to explore or is it spontaneous?

E “There have been times when we’ve picked a theme first and tried to write to that, but that’s really rare. In the most part, speaking of history, it’s been music first and then melodies, then lyrics and then we attribute a theme to it and try and work out what we’re actually saying. This time it’s a little bit different, this time we’ve got the music, but we’re trying to figure out what that theme is, what the music is telling us, and what needs to be said, what the music needs to say.”

R “I mean it is as far as the process process goes we’re using Avid ProTools, like the latest ProTools collaboration session and basically Nik [Elvis] or I will work up an idea on ProTools and then we just add the other guys in and they can do to it whatever they want, so we build it up in a collaboration session in the Cloud. So we sort of work live together in the protool session.”

So you guys are not even in the same room

E “Usually it’s via correspondence, which is backwards I know. Most bands worth their salt usually get in a room and jam. We’re not a jam band at all, we’re a little bit more calculated than that. We’re all lone wolves, but we kind of come together as a pack and exchange ideas and information. We all kind of prefer to work that way, to be able to see an idea through to at least a semi complete state before we show anyone else.”

R “Traditionally, I mean there are times when we write stuff together, it just depends.”

If there was a song that you would really love to cover and put on an album, what would it be?

R “This has been the number one topic of the year mate.”

E “Yeah, we’re actually working on some at the moment, just quietly. The one I’ve wanted to cover for a really long time is a song by Franikie Lane called Jezebel, and it’s a killer song, look it up. If you’re reading this look it up right now, pull your phone out, Frankie Lane, Jezebel, it’s a beautiful song and I’d really like to do a Twelve Foot Ninja take on that. What else?”

R “I mean we’ve experimented with Sledgehammer, by Peter Gabriel, and we’re trying get around a variety of different stuff.”

There’s a band on tomorrow who do a Taylor Swift cover, and Bad Wolves did a Cranberries cover

E “I think we’d like to do like a more death metal version of More Than Words by Extreme.”

R “Before this interview why didn’t you put that suggestion up?”

E “I should have actually, you’ve heard it here first.”

So when you started out, the very first show that you played, how did it go?

E “It actually went alright. That’s one for me, Rowan wasn’t in the band back then. That was November 1st, 2008, that was our first show, at the Evelyn Hotel in Fitzroy in Melbourne Victoria. Australia. And it went pretty well actually, we were all very nervous, but we actually had a really good attendance. I think there was like 150 people there or something. And from what I remember it was a really good gig. A really good gig. And it was all downhill from there.”

E “A year, a whole year we rehearsed.”

What’s the dumbest thing anyone has ever done on stage?

R “What came to mind immediately, it’s not dumb. A guy, on that footage where a guy flicked a cigarette at Stevic our guitarist and Stevic…”

E “He kicked him in the chest.”

E “No, that’s not dumb. What’s dumb? Oh yeah, there was a show in Finland. You’re not going to be able to see it because you’re reading it, but I’ve got this scar on my nose, and we were playing a show in Helsinki and there were no lights on stage and Damon walked out but he’s stopped to tune his bass, and he was kind of, he was in front of the walkway and I just walked out and went bang, into the headstock and bled for the rest of the show. That was one of the dumbest things.”

When you’re on tour what do you do to relax?

E “Well I’m speaking for myself.”

By yourself or with each other

R “First you apply some Dettol on your hands and then get the scent. Then we all have a swig.”

E “We all have a swig of Dettol and then we get on with it.”

When you’re not playing music what’s your favourite hobby to do?

R “I’m a bit different from the other blokes in the band in the way that I love footie. Do you like footie?”

R “Stevic doesn’t either. Russ is into it, he gets into it a bit.”

R “AFL. It shouldn’t be called footie in Australia because like…”

R “No, they get to carry it with their hands.”

E “What about the football do you do in your spare time?”

R “I put it on the telly and then go do something else.”

E “I’ve got a Barbie collection, so I spend most of my time giving them haircuts and makeovers and imagining fantasy scenarios. All that stuff. That’s pretty much what I do with my spare time.”

Anything planned yet for 2020?

E “Hoverboards. No that’s not going to happen is it. And it’s got nothing to do with us. 2020, what are we going to do? We’ll be playing more shows, hopefully with a new album, maybe. New material at least. It’ll be a polyester spandex blend. What else?”

R “That’s it. So this year we’re focussing on getting the album done. Let’s focus on the now, you know. That’s the Ninja mentality.” 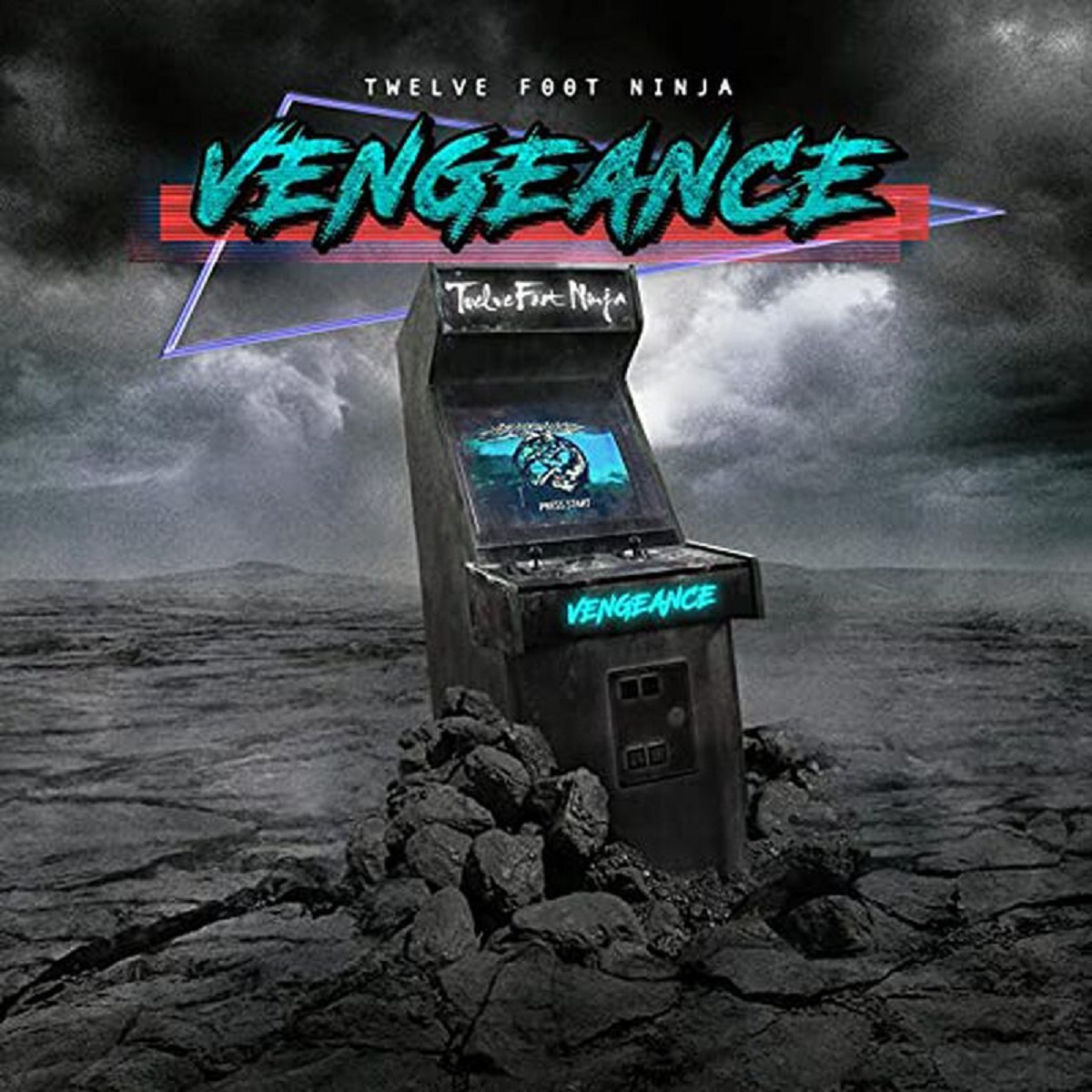 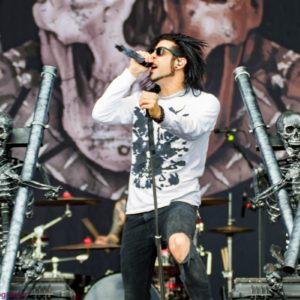 Brothers Matt and Kent from Like a Storm discuss their life on tour and how they relax when not on tour with Mark Bestford....
Copyright 2017 Devolution Magazine. All Right Reserved.
Back to top