Hailing from Finland are Lost Society a four piece no nonsense thrash band.  They are stalwarts of the festival scene and nice guys too.  Gary Trueman spoke to vocalist and guitarist Samy Elbanna about the band’s first release in three years and how to survive a festival. 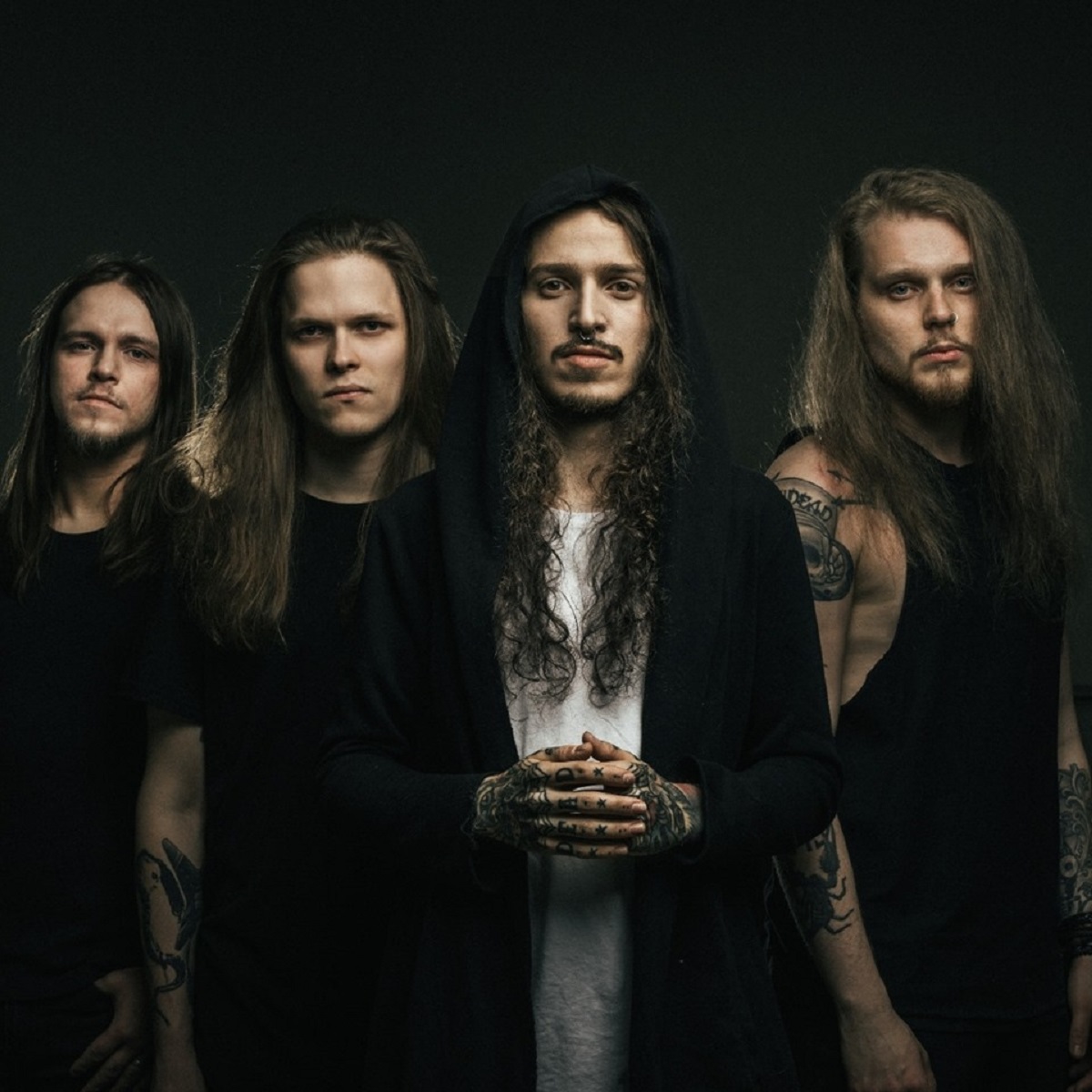 How have you found coming over and playing Download Festival this year?

“I love it.  We did our premier Download show two years ago and we’ve been blown away both times by the history of this festival.  When you come here you know you’re a part of something so big.  We love it here and we love putting on a good show.  We first played here in 2017.”

How does this year compare to two years ago?

“Well we’ve heard the stories about the mud and shit here at Download but what is amazing is that it has no impact on the fans.  That’s the power of music.  When you come to a festival you don’t care whether it’s raining or the sun is shining.  You go there to see the bands and support the bands.  Rain or shine we’ll be on stage and have our smiles on.”

You have a new release out is that correct

“We’ve just released a new single entitled No Absolution.  It’s the first single we’ve put out in three years.  We’ve been writing a bunch of new material and we thought this would be a perfect to release something new.  It gives people a clue about what’s happening with the band and what we sound like now in 2019.  I’m really excited and for the time since we released it it looks like our fans love it too which is amazing.”

How would you say your sound has changed?

“We’re one of those bands where the four of us have been playing together for many years before we released anything.  We spend a lot of time together in our rehearsal space which means we’ve always been a really tight group which I think is really important. In the new material I think you can hear that we’ve really matured as musicians and matured together.  Everyone compliments each other within the music and I think you can hear that, that’s the number one thing.  It’s us still having a blast and playing loud music together though.”

Are you going to have time to check out any other bands and if so who?

“I’m telling everyone I’m not leaving until I’ve seen Def Leppard because I’ve never seen them live and I fucking love them.”

What’s your top tip for surviving a festival?  Do you get shit weather in Finland too, apart from the snow although you do get good summers too don’t you?

“Exactly.  It’s really unpredictable because we have beautiful summers then somehow it’s always the festivals that get the shittiest weather, but we can survive it really well.  Tuska Open Air Festival is the biggest metal festival in Finland and they always get hella good weather there which is really rad.  We tried to bring some of that good weather here but we fucked up.  For surviving a festival, drink a lot of water, that’s the most important.  Even if you’re only enjoying alcoholic beverages slip in a water once in a while and you’ll survive.” 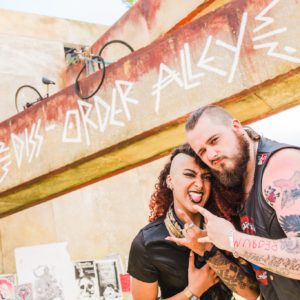 Boomtown is now just a mere 7 weeks away with its highly anticipated 11th installment catering for the 66,000 capacity...
Copyright 2017 Devolution Magazine. All Right Reserved.
Back to top