Godsmack are one of those rock bands that are seemingly timeless.  Listen to any of their songs from any of the last 24 years and they will all sound fresh and relevant.  The band has recently started it’s own mental health charity The Scars Foundation named after one of its most recent singles releases.  Gary Trueman spoke to bassist Robbie and guitarist Tony about The Scars Foundation, and playing at Download festival. 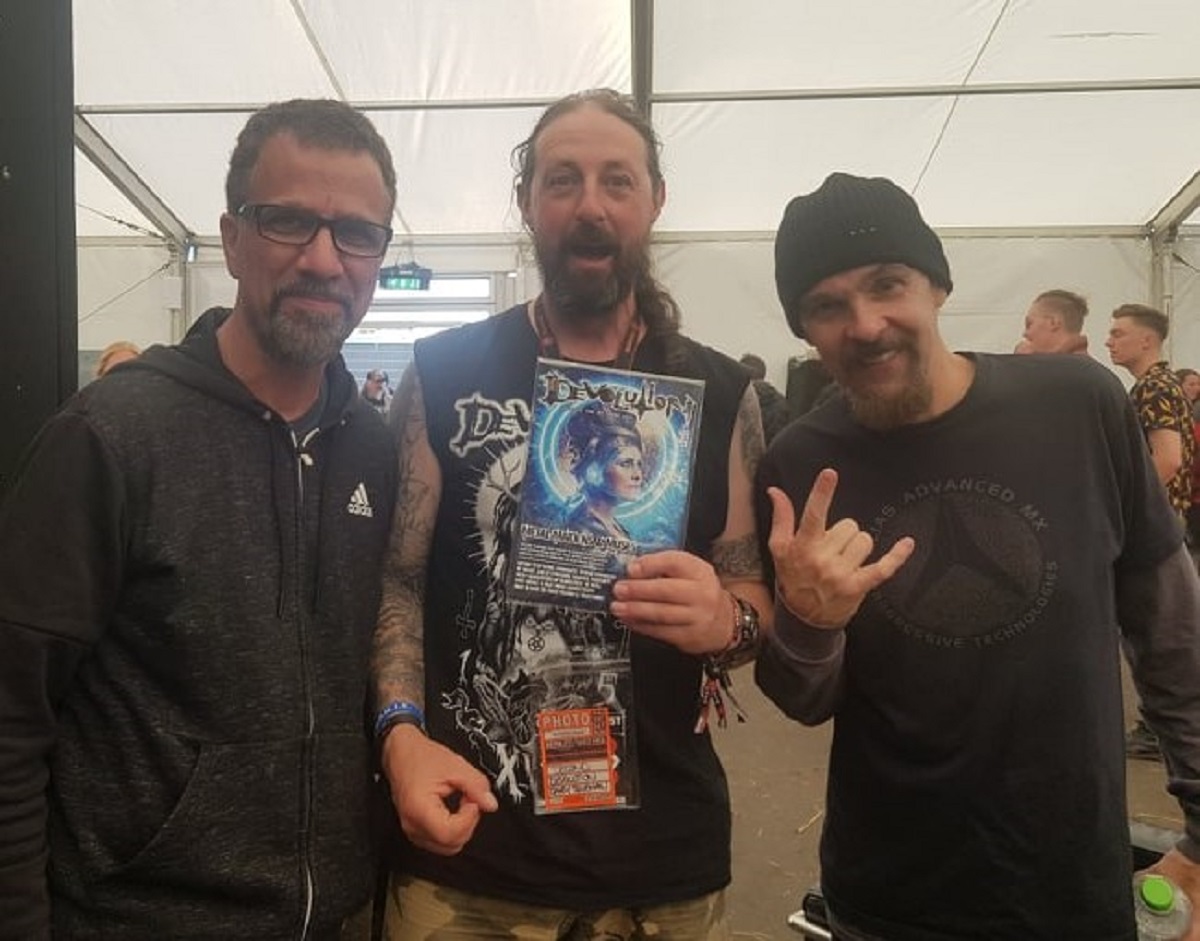 When Legends Rise has been well received even though it has a slightly lighter sound than fans will be used to hearing.  Was it a surprise that it went down as well as it did given how people tend to not like change?

“We’re not surprised at all even though it’s the first record where we used outside writers and it’s a huge difference. Usually we just rip out the riffs and build the songs.  This time Sully (Erna, Godsmack founder and songwriter) went with some different writers so you’re hearing input from different producers and other people he worked with.”

Do you think music fans are more open minded these days and are more receptive to change and to a wider spectrum of music?

Have you got any more singles and videos planned?

“Yes, we’re on out third single right now which is Scars, but there will be another single which will be Unforgettable. Sully wants to do a video for that one. It’s all planned out and we’ll be doing that one later in the year.”

The band have formed The Scars Foundation.  Can you explain what that’s about and why it was started?

“It was Sully’s idea.  We have the song Scars and he wanted to build a charity to help with different things surrounding mental illness and suicide.  It’s trying to encompass a lot of things that are caused by mental illness.  We all thought it was a great idea so we were thinking of different ways we could raise money for the cause.  Robbie has anxiety so when we lost all these people like Chris Cornell it’s like holy shit! We need to figure this thing out.  It really hit home so anything we can do to spread some light and to say hey it affects us too, we get anxiety and we get this and we get that.  So we’re hoping that this door we open up will help other people.  That’s the main goal.”

Do you think it’s important that public figures do come forward and say that mental illness is a problem that can affect anyone and that it needs to be talked about?

“Yes absolutely.  If we can do something positive and generate actual money that can help people, just by talking about it, then it’s a pleasure to do so and be a part of it.”

You mentioned Chris Cornell and we lost Chester Bennington too, and many others.  Do you think that with in particular losing those two quite quickly together fans have realised that this is something that can affect anyone and that it needs tackling?

“Chester was one of the nicest gentlemen we’ve ever met.  He was a very special human being and when he passed it hit home real hard.”

Download Festival this year has a thing called Mind The Dog which is a mindfulness programme to help fans with mental health issues.  Do you think it’s a great idea for a festival to get involved and provide something like that?

“Of course, it’s going to draw more positive attention to mental health issues.  People need to help out and think about other people.”

Staying with the festival, who if you had a chance would you want to see?

How do you change your set list for a festival as opposed to one of your own shows?

“It’ll be a different type of show if it’s a daytime show rather than one with pyro and stuff.  One of our own shows will be more highs and lows and more dynamic but a festival show we’ll want to just bang it out and keep it going.  We will bring out stuff on our own shows first but with a festival it’s more straight forward and we don’t take as many chances.  You need to keep the energy up.”

Have you got any festival survival tips either as a fan or as a band?

“Yeah, wear boots.  We have sneakers and we didn’t follow the rules.  We tried to find some boots but couldn’t find any.”

About The Scars Foundation

“The Scars Foundation was established by Sully Erna and Godsmack, who have lost an overwhelming number of fellow artists and friends to suicide over the past few years. These losses had a profound effect on Sully. Realising that mental health issues -including depression- are at the core of this epidemic, Sully is committed to using his platform to help.

The Scars Foundation is dedicated to raising monies to help like-minded organisations fulfil their missions to educate and save lives.  Scars will work tirelessly to help bring a change to the perspective relating to mental health, and the many issues that cause such profound pain.  The focus is not on one single issue, but to serve the broad spectrum of mental health and awareness of the struggle, faced by millions of people in the world today.

Sully shares his story whenever he can and emphasises that “Scars come in all forms. They are both physical and emotional. They’re traumatising and make us fear what people may think of us. We are ALL imperfect in some way, that’s what makes us perfect and unique!  EVERYONE has something that makes them insecure or embarrassed. Instead of hiding or internalising them, own them and show them off to the world! Let them empower you so you can be a voice for everyone who can’t be. If we ALL wear our scars loudly and proudly, others will follow.”

No matter what your scars are -abuse, mental illness, disabilities, bullying, addiction- none of them are defects, but a part of your unique story.” 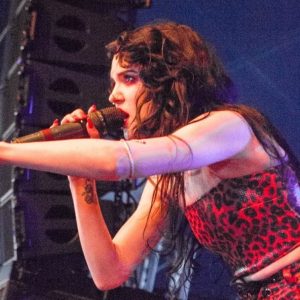 Kim Jennett might be slight of build but she has a voice as powerful as Thor’s hammer.  She’s moved from fronting bands...
Copyright 2017 Devolution Magazine. All Right Reserved.
Back to top