The Download Festival Boardie Takeover has grown into a fan favourite over the years and this year sees the line up expanded to seven acts.  Taking place on the Thursday evening in the campsite village Doghouse  it gives the hardy five day festival goers a chance to let their hair down to some early live music along with possibly discovering a new favourite band.

The line up for this year is:

Choosing who plays, a personal insight from Gary Trueman

“Devolution magazine was happy to review the event last year for the Download Festival website and as a result I was invited to take part this year as a guest panel member by event organiser Heather.  It’s quite a revelation to be on the inside and a few things became very obvious from the start. The often mooted ‘difficult choices’ are very real indeed, it’s agonising to pick one band over another.  The panel themselves have a wide range of musical preferences which is reflected in the eventual line up.  Did we all agree? No, not all of the time.  That’s the whole point of having a panel though, to choose bands by consensus and to reason out differences through debate.  Of course there are going to be disappointed bands and fans.  Several hundred applicants had to be whittled down to a chosen few.  There is not a single other panel member I don’t hold in the highest regard for putting themselves forward and being prepared to make time to help in the selection process.

In conclusion I’d like to make the following observations.

The panel operates a selection process that I believe is the best way to select bands to play.  It’s significantly better in my opinion than trying to incorporate any kind of social media ‘likes’ or other things that can be manipulated.  Importantly the panel members all have equal voting rights.

The live video that is required for initial entries is a fantastic leveller giving new young acts a chance to stand alongside those with more experience.   One such very young new band are playing.

If you’re in a band and were not successful please keep trying each year.  One band that has kept the faith will be playing this year, so never give up.

If you’re disappointed that your favourite band didn’t make it then that’s understandable but please don’t be a spanner and be that person that decides to rant at the judges.  It’s a genuinely tough job, I know because for one year I was there.  Reasoned comments though are always welcome and will be listened to.

The Boardie Takeover has been expanded to seven bands this year and that’s down to the support given to it by the fans.  So if you’re in the campsite this year on the Thursday please come along because it’s that support which makes it such a fantastic event.” 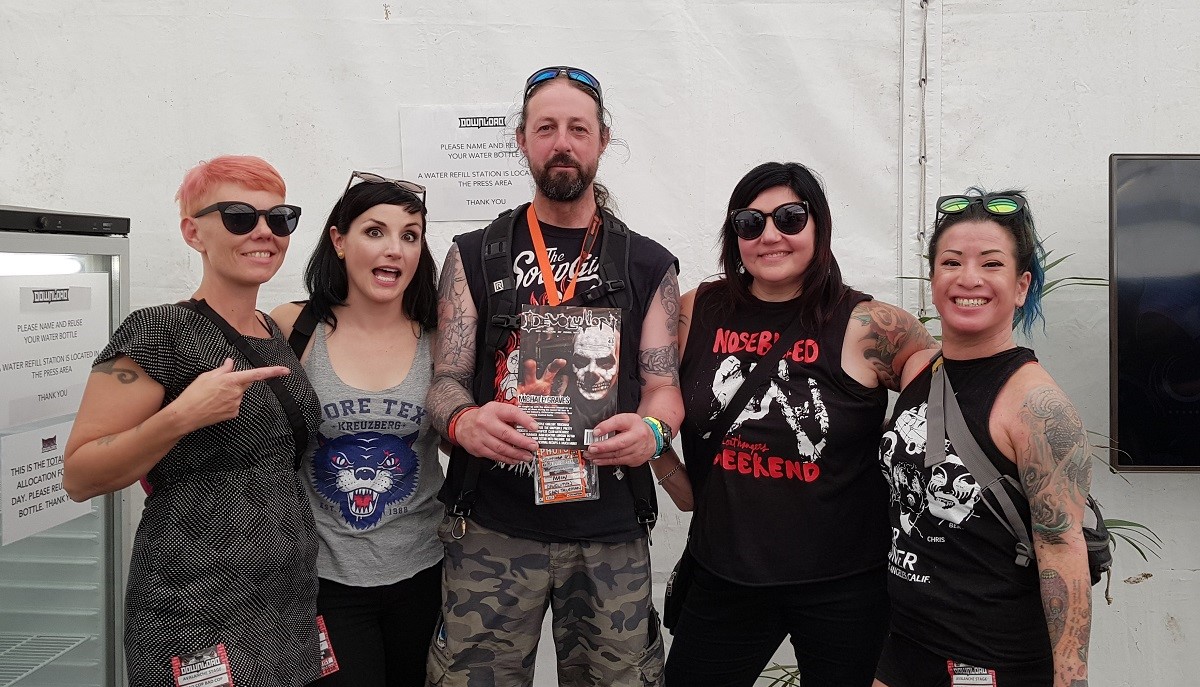 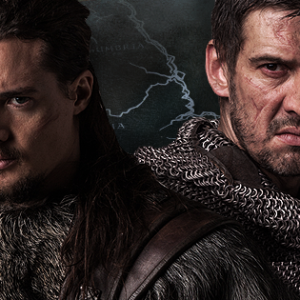 Shield walls at the ready! Filming has commenced on season 4 of The Last Kingdom The bloodthirsty drama returns for a further...
Copyright 2017 Devolution Magazine. All Right Reserved.
Back to top