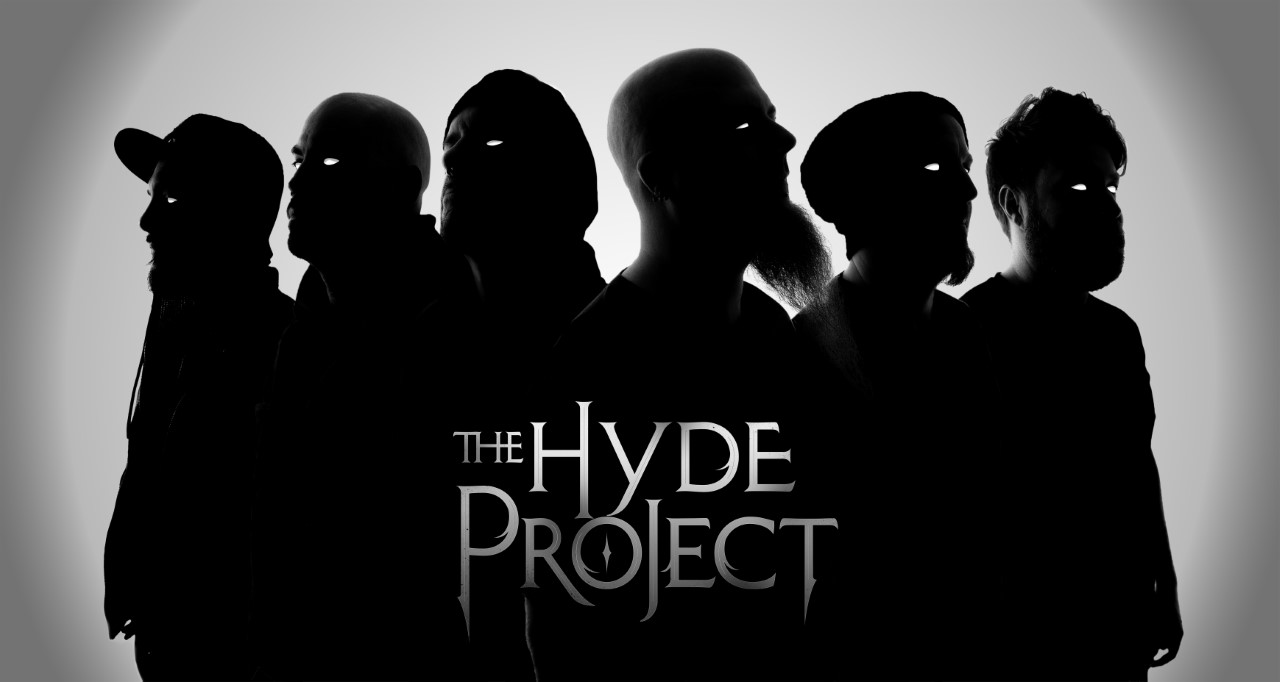 Conceived from the Jekyll and Hyde tale……Man becomes beast, The Hyde Project is a recording group drawing inspiration from some of the worlds most prolific serial killers. Formed in 2015 by Ron D (Dishonour the Crown/Romeo Must Die) and Kris Perrin (Gravil/Khaidian) the objective of the project was to write and record with a 200 mile distance between the members and never stepping into a rehearsal room. 2018 saw this objective met with the release of the The Hyde Projects mini album ‘This Damn Dead Circus’.

Ron D “The idea of the project was to never play a live show and just write and release music but this changed when were asked to play Amplified Festival 2018. This was an opportunity we couldn’t turn down and glad we didn’t, what a weekend that was. We’ve spoken about doing more shows but with commitments to our main bands we’ll only do it again if we can fit it in. Moving forward we have 4 new tracks written with a plan to write more for a concept album but we’ll release them all as singles to form the album”

If you want to check out more from the band give them a like facebook and follow them on spotify or other streaming platforms. The mini album is available to download free from www.thehydeproject.bandcamp.com

The Download Festival Boardie Takeover has grown into a fan favourite over the years and this year sees the line up expanded...
Copyright 2017 Devolution Magazine. All Right Reserved.
Back to top