Music is something that lights up all parts of the globe so we thought it would be a great idea to spotlight five bands playing this years Download Festival that come from countries that might surprise a few people.

With surfer boy looks and mad music skills even when you hear them play you might not realise that these southern hemisphere heavy rockers are in fact originally from New Zealand.  Like A Storm have an easy style about them and play a hard rock sound that leans just a little towards  metal.  Watch out for the appearance of their trademark didgeridoo which apparently isn’t only to be found in Australia. Like A Storm play the Zippo Encore stage on Sunday June 16th

Ever wondered what Baby Metal would be like all grown up and playing instruments?  Well Lovebites from Japan pretty much provide the answer.   With a sound that comes close in style to UK legends Iron Maiden this Tokyo five piece have already won several awards.  Behind the cutsie outfits lies a group of seriously talented young musicians who have a real wow factor.  Lovebites play the Dogtooth stage on Saturday June 15th

Led by the enigmatic and extremely lively Skye Sweetnam Sumo Cyco are in fact Canadian and not from the US as many imagine.  What you get at a Sumo Cyco show is punk energy, metal grandstanding and pop melodies.  This is a very modern band that are looking towards the future and have done away with the rear view mirror.  You can get your dancing shoes on when Sumo Cyco play the Avalanche stage on Friday June 14th

Hailing from the Ukraine Jinjer have taken metal to the next logical stage combining various elements to form a mightily impressive sound.  In Tatiana Shmailyuk they have a singer  who noit only leads from the front but has that rare gift of being able to sing like a bird clean and sound like a demon when scream mode id engaged.   Jinjer will be tearing the the Dogtooth stage a new one on Friday June 14th

From that hotbed of music Mongolia come The Hu who have taken traditional instruments and transferred them to a rock environment.  Anyone who is a fan of the Sepultura song Ratamahatta will warm to these guys in an instant.  Musically earthy and played with real passion and soul  this is the something different  that Download is renowned for.  The Hu will be bringing their warrior vibes to the Dogtooth stage on Saturday June 15th.

Festival tickets can be purchased by clicking here:Buy Tickets 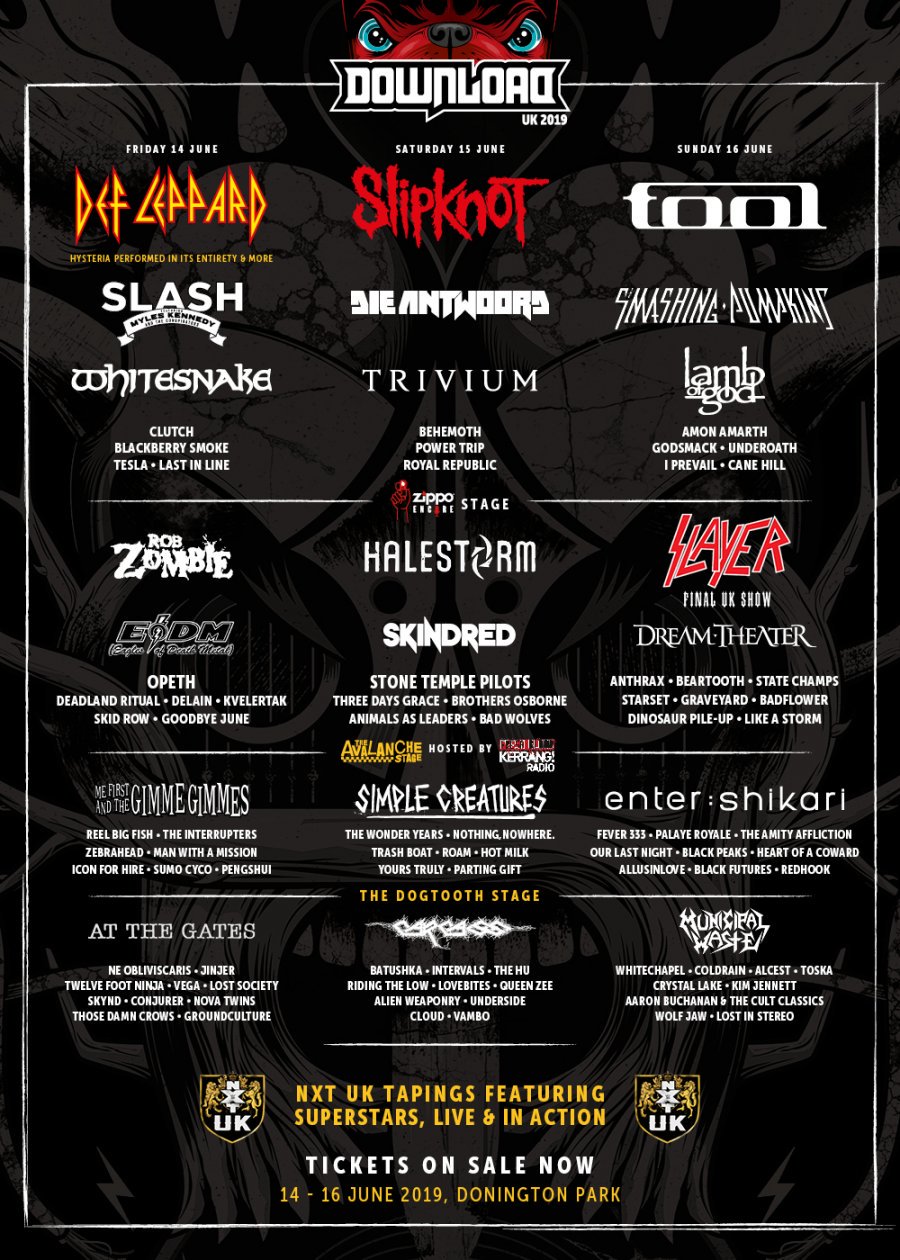 Interview: The Lounge Kittens "Almost all of the artists that we’ve released videos for have come back with some sort of thumbs up." 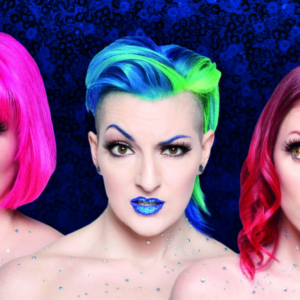 Interview: The Lounge Kittens "Almost all of the artists that we’ve released videos for have come back with some sort of thumbs up."

Back in 2012 three friends from Southampton started rearranging popular rock and metal songs  and performing them in the lounge...
Copyright 2017 Devolution Magazine. All Right Reserved.
Back to top