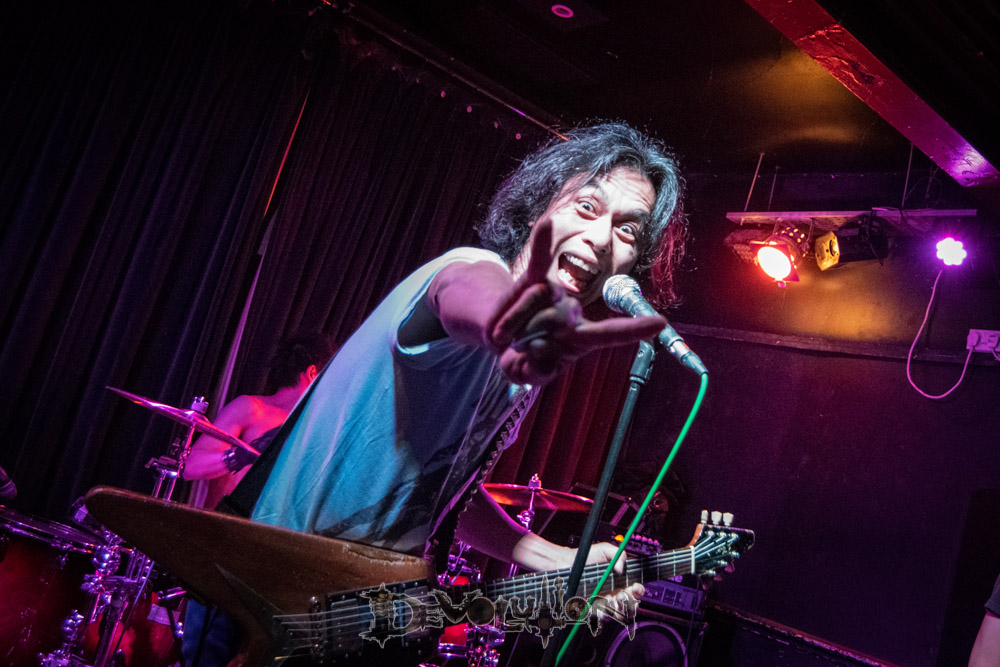 An extensive cross-country trip means we just miss the opening band, catching the tail end of their final song. What little we do catch though is good, and the room is already fairly full, a remarkable feat for a Sunday night in Oxford. It’s not long though before The Grand Mal take to the stage, the nearest thing Oxford has to a supergroup given a line-up consisting of members of Desert Storm, Trucker Diablo, and Mother Corona. Anyone aware of their history will be in no way surprised as they lay into their set with the aggression and passion that has made their other bands such household names amongst the Oxford metal scene. 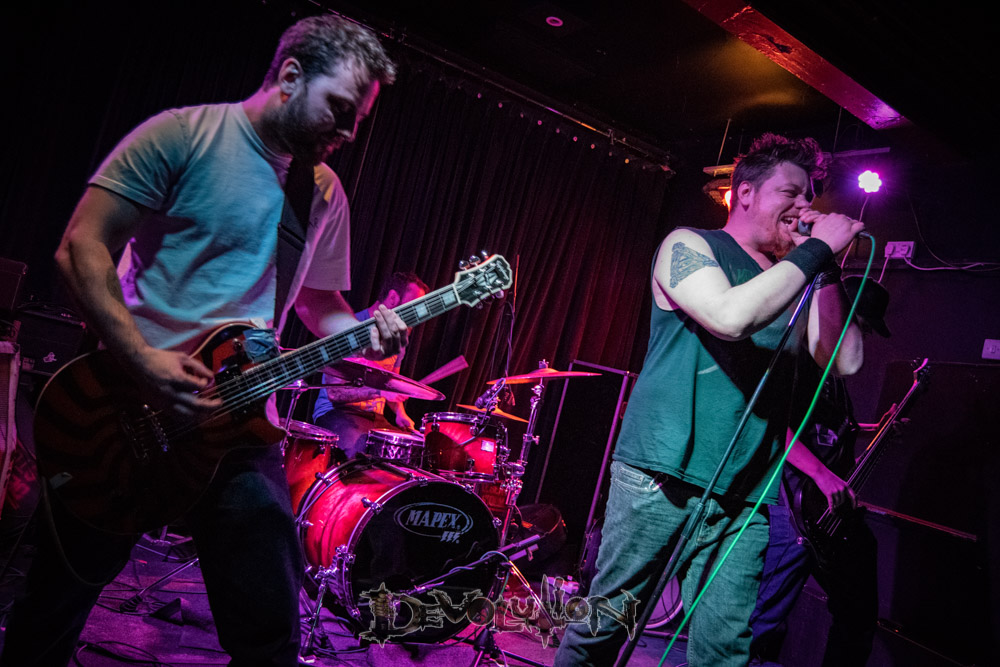 Usually a set like The Grand Mal’s would be enough to ensure their crown for the night, but that was always going to go to Japan’s Electric Eel Shock. The only way to describe them is batshit mental, from the drummer who plays wearing nothing but a long sock over his genitals, to a guitarist who jumps higher than a stoner on April 20th. It’s a non-stop rollercoaster of a show, equal parts loud and heavy to brilliantly hilarious, with great crowd interaction for a band for whom English is not a natural language, despite many of their songs being written in English. It’s rock and roll with a very 80’s punk feel to it, and they wear their influences firmly on their sleeves and with tongues firmly in cheek. Highlight of the night has to be the song Bastard! that gets the crowd singing along with its repetitive chorus of Bastard! Bastard! Bastard! Bastard! 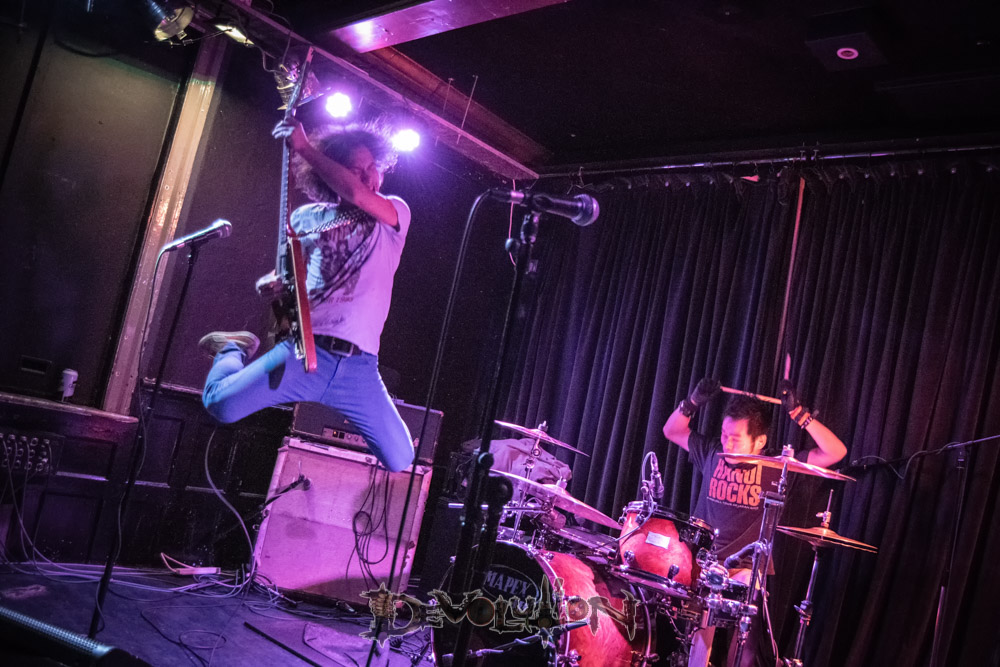 Unfortunately, it’s the last night of the tour but they’ll be back soon enough. If you haven’t seen them before then make sure you do when they return. They clearly love coming back to England to play for us, and we love seeing them when they do. 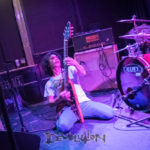 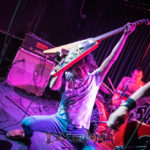 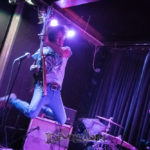 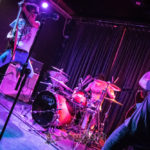 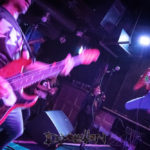 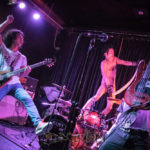 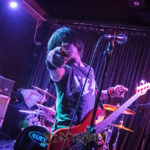 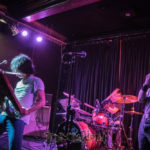 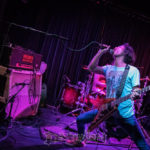 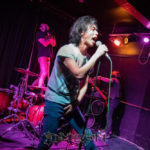 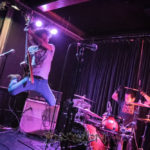 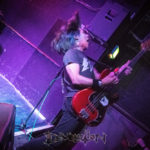 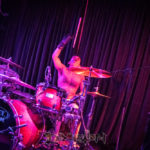 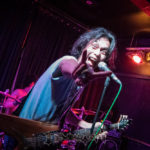 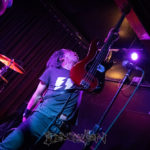 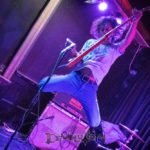 Music is something that lights up all parts of the globe so we thought it would be a great idea to spotlight five bands playing...
Copyright 2017 Devolution Magazine. All Right Reserved.
Back to top