Interview: The Lounge Kittens “Almost all of the artists that we’ve released videos for have come back with some sort of thumbs up.”

Back in 2012 three friends from Southampton started rearranging popular rock and metal songs  and performing them in the lounge style.  So The Lounge Kittens were born and they’ve gone on to become one of the UK’s most quirky and much loved music acts.  Gary Trueman chatted to Zan, Jen and Timia about being accepted by metal  fans and how the original artists have reacted to their songs being given a bit of kitten treatment.

“We’re still reeling from the shock to be honest.  This whole thing was started for a bit of fun between mates thinking we were just going to play a couple of little shows.  There was never the intention for it to happen, it was just for the love of the music.  We never set out to ‘make it’ as it were. We’ve had a wonderful reception from the metal family and they make up the majority of our really dedicated fan base.  We did have a lot of negative reactions from metal fans too, let’s not forget that, although we don’t seem to get it much any more. But at the beginning there were ruffled feathers.”

Don’t you find though that positivity outweighs negativity because you can’t argue with positivity?

“That’s a nice theory.  I think when people realised we weren’t threatening something that they loved so much then they let themselves have a little bit more fun with it. We talked to the meanest of the trolls directly.  Once they realised we were actual people and that we love the music that we cover and the bands that we cover and it’s really great that it’s so important to you but also please don’t wish that we would die, eventually they realised we were real people and then it’s ‘sorry’.  Sometimes some people just don’t know how to have a laugh.”

The new EP is fantastic and has received a lot of positive reviews.  How do you decide which songs to give the Kitten treatment to?

“There are lots of different ways that we come to a conclusion of arranging and then recording a song but the basic is that it’s songs that we like.  They’re important to us.”

Are there any songs that you’ve tried to do and just thought nope and if so what?

“Yes.  Shaggy’s It Wasn’t Me, that did not work, same with pretty much any Shaggy song.  They’re too repetitive so it gets dull.   A lot of songs that end up in medleys fall foul of the same thing.  When you have guitars and drums in there to keep it interesting it’s different, but when you break it right down there’s not enough.  Yeah by Usher wasn’t supposed to be that song on the album.  That was supposed to be a different song by another artist but it just didn’t work. There are some songs that will just fall out and write themselves and then there are times where we’ve been writing for days and it’s just not happening. Ther are also some songs that are classics and you can’t touch them.”

Your fans will know this already but for people less familiar with the band you’re obviously built on harmonising , so who is the one that hits the high notes and who is the more natural contralto?

“With most of the songs we have a set harmony but we’re all versatile singers and we don’t want to get bored having the same part to sing, so we’ll challenge each other with our arrangements. Jen’s a natural soprano, Zan’s in the middle and Timia is more bass. But we like to keep it interesting.” 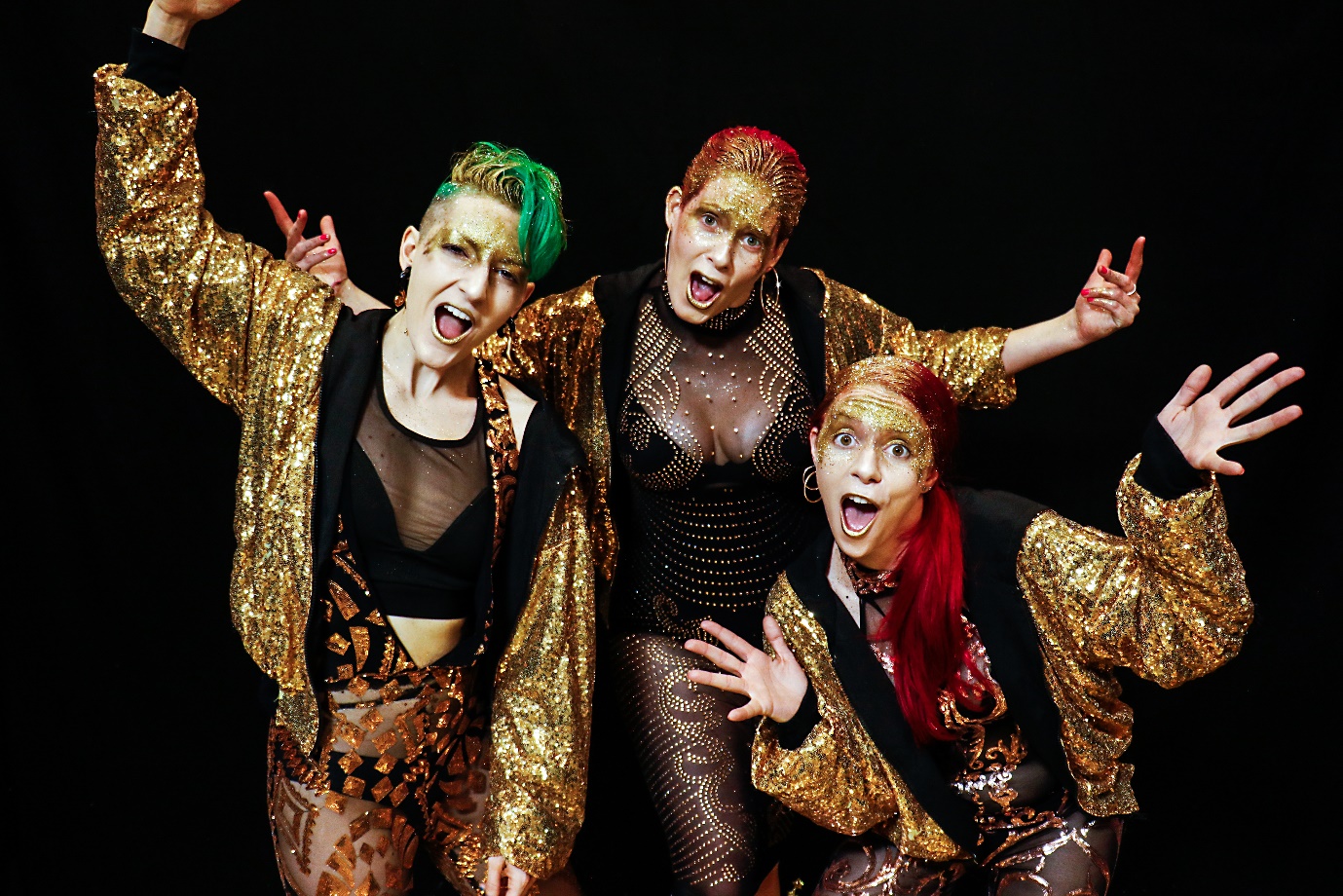 Most of the songs you cover are written on guitar, so how easy is it to transcribe that music to be played on piano?

“It’s the same notes, you just do different things with it. They’re both harmonic instruments and it totally depends what we decide to do with the arrangement.  So for instance if we decide to turn something into a Polka, it doesn’t sound the same as on the original track but it lends itself to piano. It’s still harmonic, like if you think about a song you like and you sing the guitar solo, or you may like and sing the bass line. So what you do is build something out of the same Lego bricks.”

Do you find the tempo naturally changes on some songs?

“Oh yes, totally, they find their place. Very quickly you know if it’s going to work or not. It’s get’s much faster when we play live as well, but that’s like so many bands.”

You’re known for your own covers but are there any covers done by other bands that you really like?

“Reel Big Fish’s version of Take On Me. It’s so rough and fun. Come On Eileen by Save Ferris, that’s a classic.”

We’ve got to talk about Fred Durst who invited you up on stage after hearing you cover Rollin. Who else that you’ve covered has reacted to your work?

“Almost all of the artists that we’ve released videos for have come back with some sort of thumbs up.  Cory Taylor from Slipknot said we did a great job. Andrew W K, Steel Panther.  We even had D J Fresh gave us a thumbs up for Gold Dust the other week. Sean Paul reposted the video. With other musicians they can see the technicalities and difficulty and level of music that goes into the arrangements, so they tend to see it in a special way.  It’s really nice when we get a thumbs up from the original artist.”

If you had the chance to perform with an artist that you’ve covered, one you’ve not yet performed with who would you love to go on stage with?

“We’ve performed with quite a few. Performing with Steel Panther was really fun, but we’ve done that. Sean Paul though!  That would be so out there and it would be so much fun.” 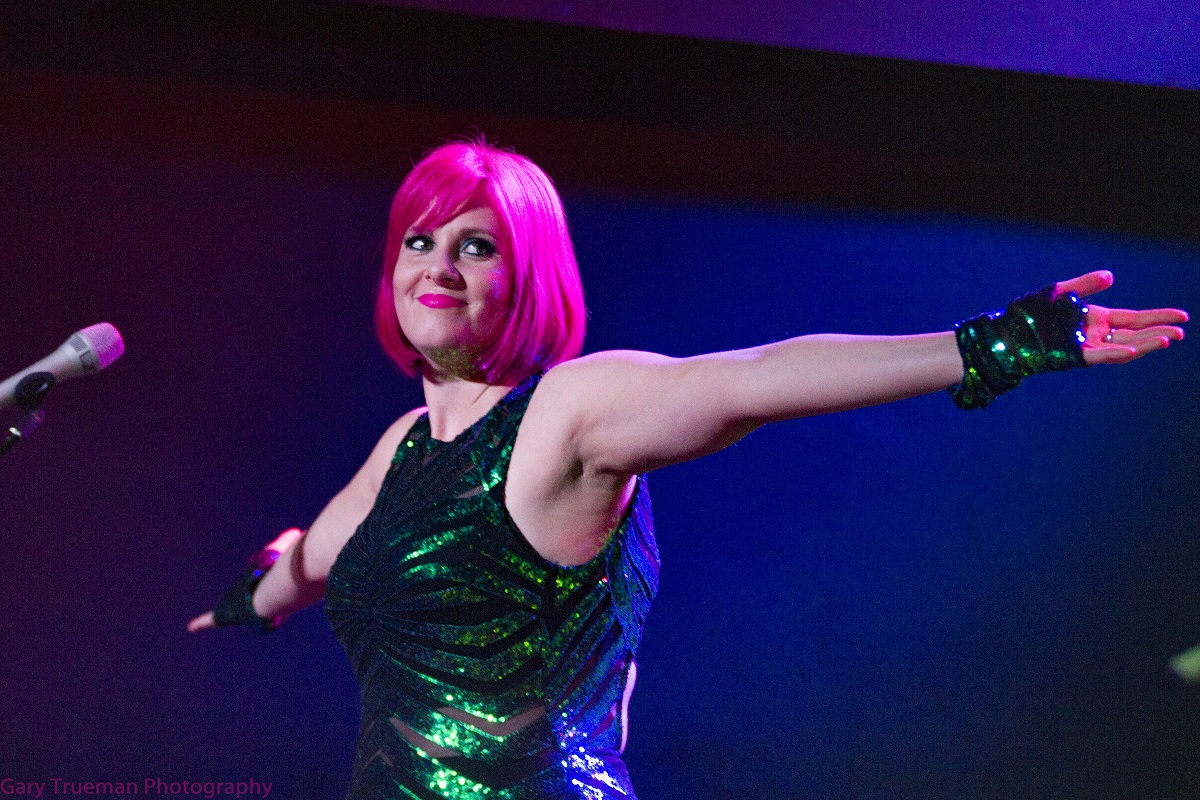 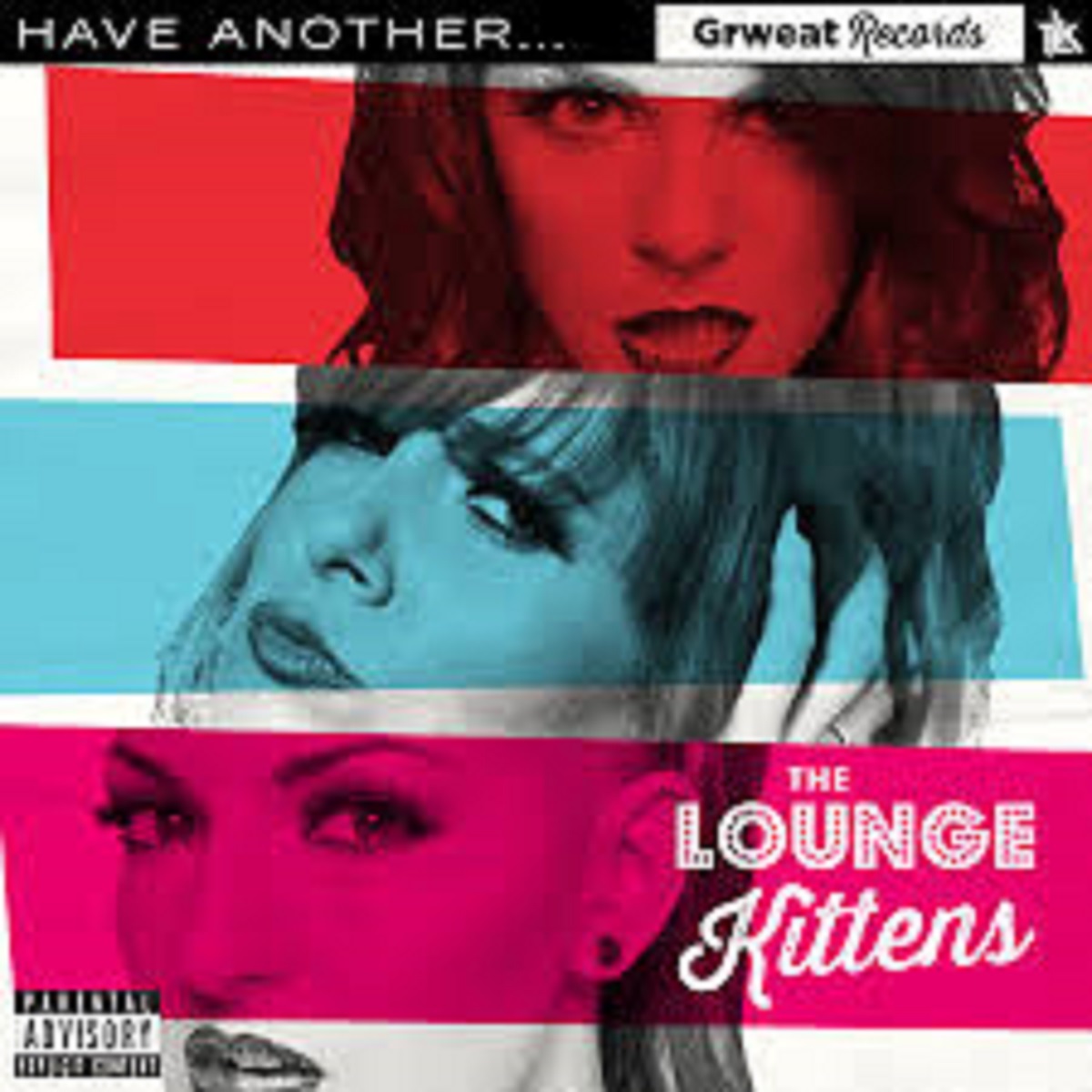 Review: The Lounge Kittens – Have Another… 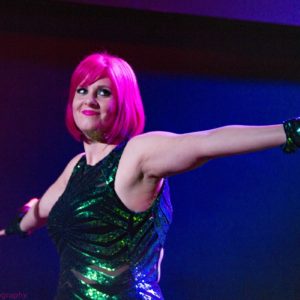