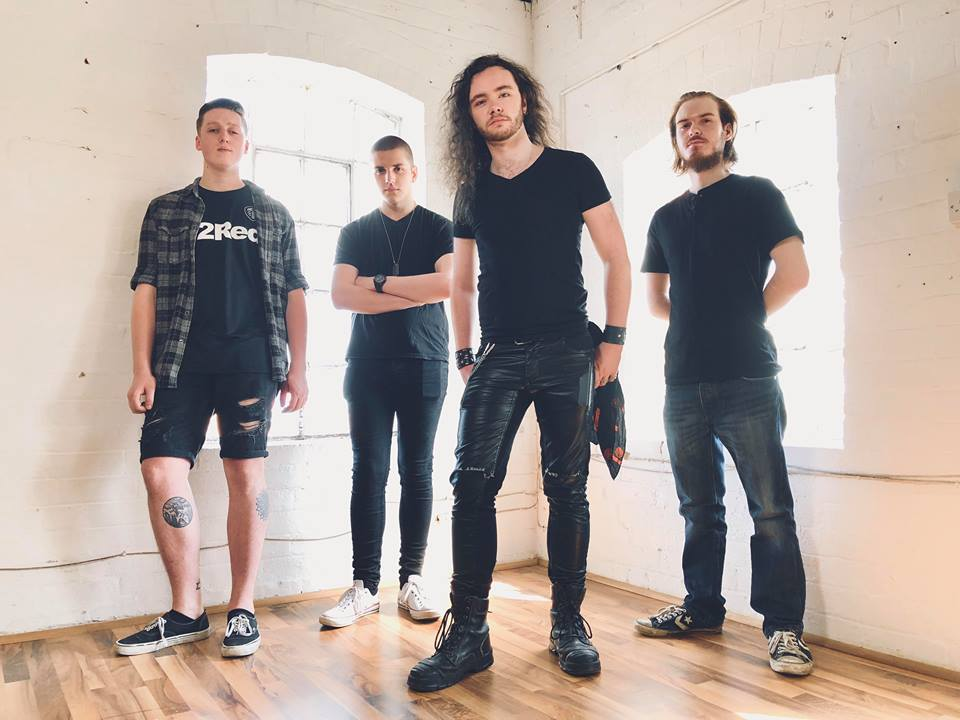 Northern Metal Quartet Release Clip For The Sickness & The Cure

Northern metal quartet Skies Turn Black recently unveiled the lyric video for their new single “The Sickness And The Cure”! After receiving its exclusive on Ireland’s Overdrive.ie, the track has been picked up by rock radio across Europe.

The video can be found here: https://www.youtube.com/watch?v=tjmCq3h8OeE

Their sound takes a modern approach to classic heavy metal, with stadium filling choruses and blistering dual guitar melodies split between axemen Jamie Jordan and George Turner. Traces of bands such as Bullet For My Valentine, Metallica, Avenged Sevenfold and Trivium can be heard in their music, peppered throughout their debut album “No Place Like Home”; creating a hard hitting, melodic and raucous record.

The journey began when Jamie met drummer Adam Jones whilst both were members of youth orchestras in Manchester, an influence that’s remained a part of the band’s sound, with several of their songs having extended orchestral sections. The bands line up then became complete after meeting bass player Dan Woodhead while at university, with all four members now being music graduates.

Skies Turn Black’s first single “Life Goes On” was released in 2016, and the band were praised for bringing a “refreshing take on the genre”, with this song receiving radio play on Kerrang Radio and many UK radio stations. After touring up and down the UK following the release of their self-titled debut EP, Skies Turn Black took a hiatus from regular gigging to work on their first full length album, “No Place Like Home”. Now back with a new album in tow, Skies Turn Black are ready to take their fierce sound to the masses. 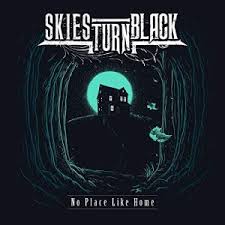 Dudes. The song isn’t called the Cure and the Sick ess.

Thanks, I’ve updated the article to correct that. The error was in the press release we got. 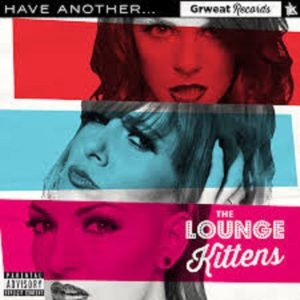 The Lounge Kittens Have Another… - Grweat Records You’d think that performing songs by artists such as Linkin...
Copyright 2017 Devolution Magazine. All Right Reserved.
Back to top