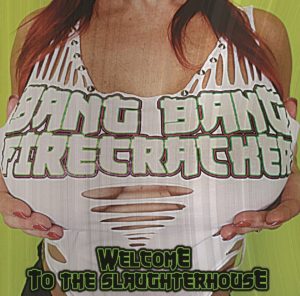 Welcome To The Slaughterhouse – Self released

There’s much to admire about Welcome To The Slaughterhouse.  It’s an album that harks back to when metal was a no nonsense fist pumping scene.  Of course back then there were issues.  Mixes were almost as dodgy as a Motley Crue hairstyle, and it would have been unthinkable to have seen Donington Park host a dance act alongside Slayer and Metallica.  Times change though and Bang Bang Firecracker (nice name) have been wise enough to take the good bits from yesteryear and weld them to the best that today offers.  So we get a solid production which feels slightly retro but doesn’t sound muffled.  The vocals are just pure rock, timeless, and with a sweet balance of pure with a hint of rasp.  The music itself sits nicely on the hard rock/metal fence, a headbangers dream.  Welcome To The Slaughterhouse will appeal to people whose heart remains in the land of Ronnie James Dio and the Ford Escort XR3i while it will also find favour with the new generation who prefer Shinedown and drive a car that runs on electricity.  Bang Bang Firecracker prove that then and now can meet in the middle and produce good music, and best of all the band don’t have a dodgy haircut between them.

Bang Bang FirecrackerWelcome To The Slaughterhouse 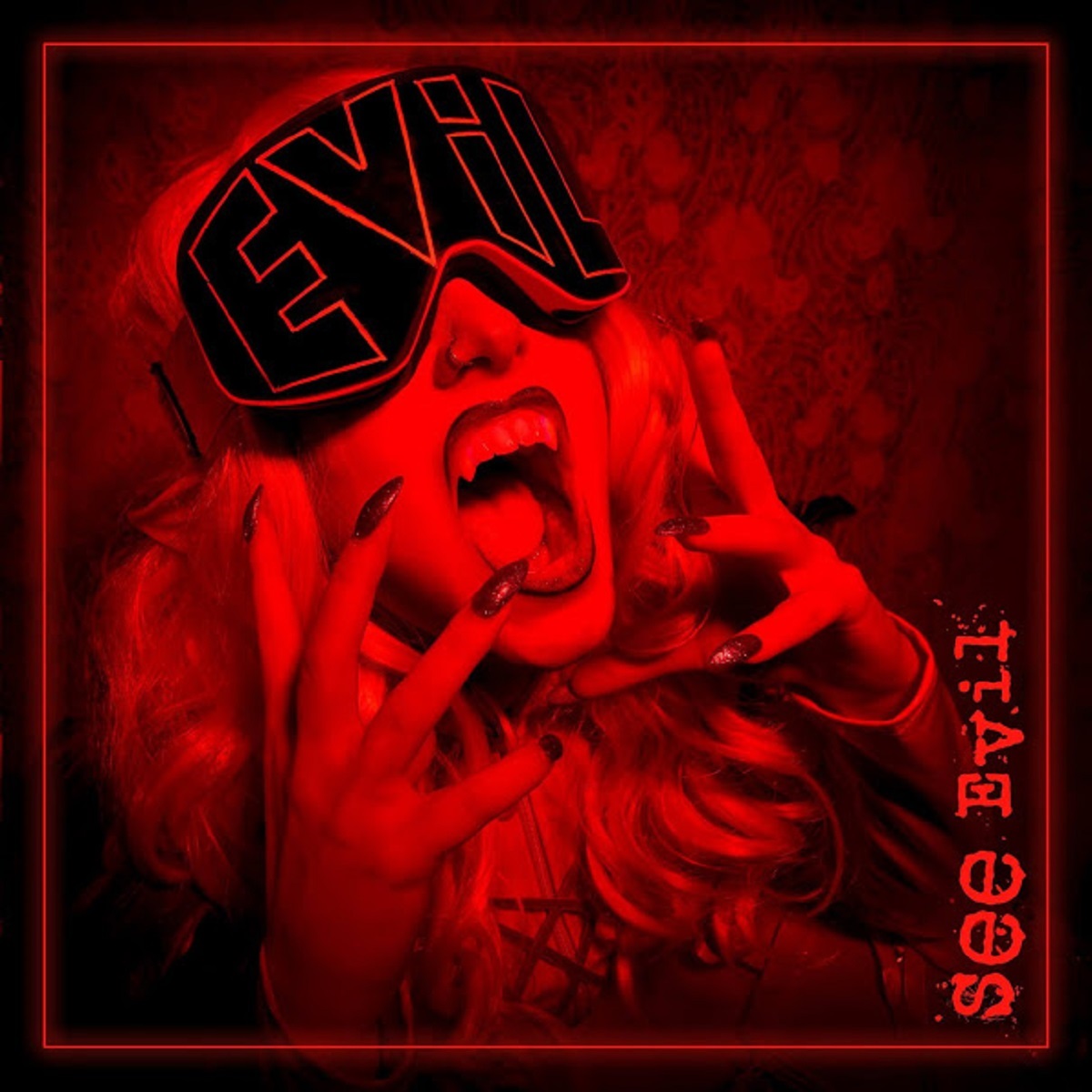 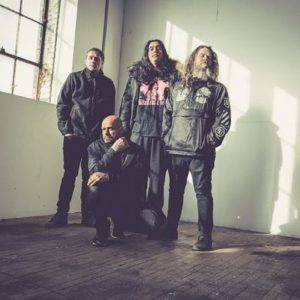 Heartsick Sleep Cycles – Self Released OK, own up, who upset Heartsick? And what did you actually do??? Metal/hardcore/good...
Copyright 2017 Devolution Magazine. All Right Reserved.
Back to top