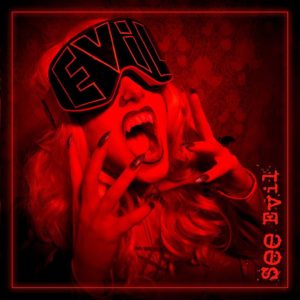 There’s some real sense in how Bang Bang Firecracker have gone about releasing their second full album even if it might have some scratching their heads for a moment.  What the Stoke rockers have decided to do is release their new record as three, somewhat appropriately socially distanced EP’s. That way fans will get to sit down and properly listen to the content while receiving it in a way that keeps the momentum of the music going. It’s a concept album, but in its delivery.  Musically part one builds tempo nicely. It’s like each tune is changing up a gear which bodes well for parts two and three. You can hear the maturity of the writing compared to the debut Welcome To The Slaughter House. This is a more technically well sorted set of songs , but they still have that Firecracker happy groove. See Evil really is one deadly sin you need to hear. 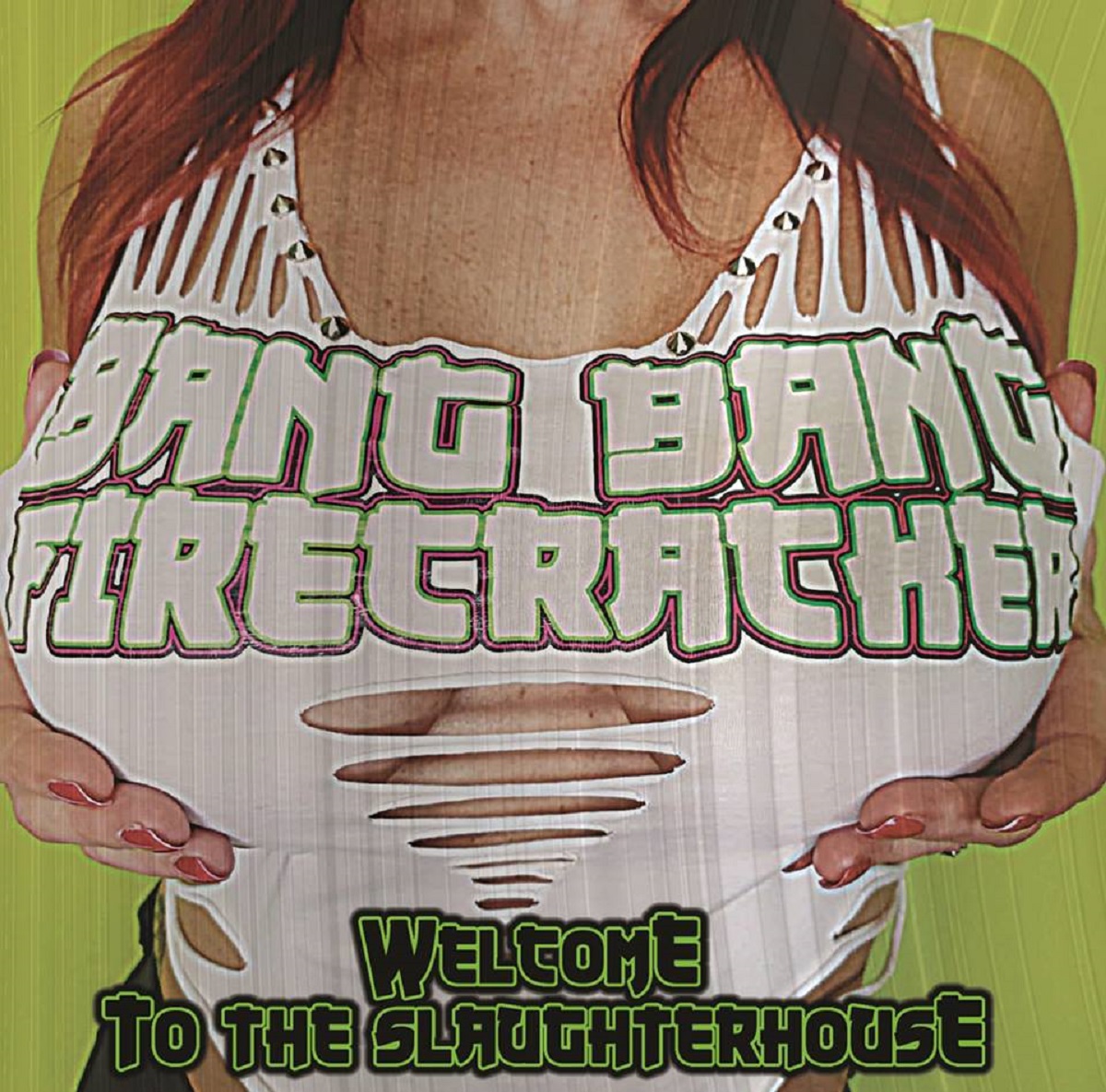 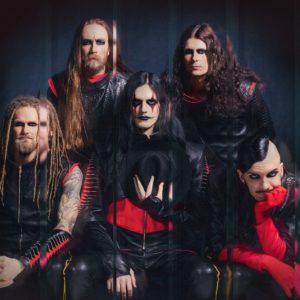