Invoker To Tour With To Kill Achilles and Reclaimer 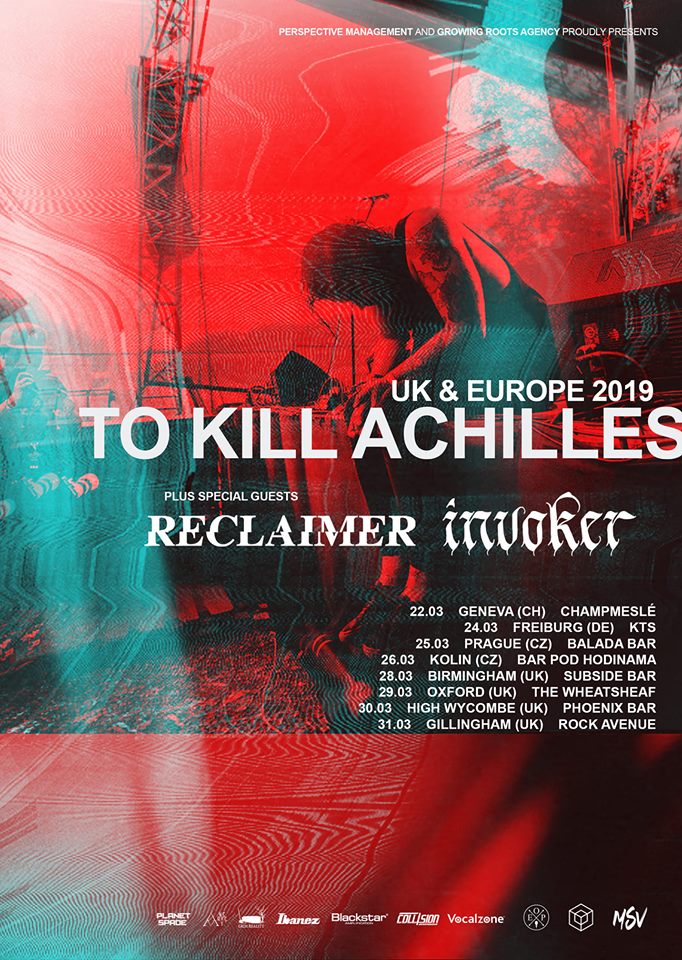 Swiss hardcore quintet Invoker are set to tour the UK and parts of Europe in March in support of To Kill Achilles and Reclaimer. The tour is set to appear in the following countries:

Always striving for sincerity and power in their work, Swiss hardcore mob Invoker have quickly gained a reputation for their mesmerizing live shows. Able to cast a spell over every crowd they greet; the weight of the band’s emotion, conviction and watertight, layered assault draws in and flattens fans where they stand.

Following a whirlwind few years, supporting the likes of Landscapes, Being As An Ocean, Counterparts, and Napoleon or Break Even, the five-piece returned to the studio to pen their debut album. The result was the flattening “Four Wall Nightmare”; a heady mix of crushing aggression, post rock flourishes and nods to hardcore legends Sick Of It All. The record went on to secure the band positive reviews around the world, including Metal Hammer Magazine in the UK.

Following the release of their debut the band toured several countries in Europe and brought the emotionally drenched assault every night. Their lyrics, driven by their own experiences, are written with the intent to reach out to people struggling, encouraging people to help each other. 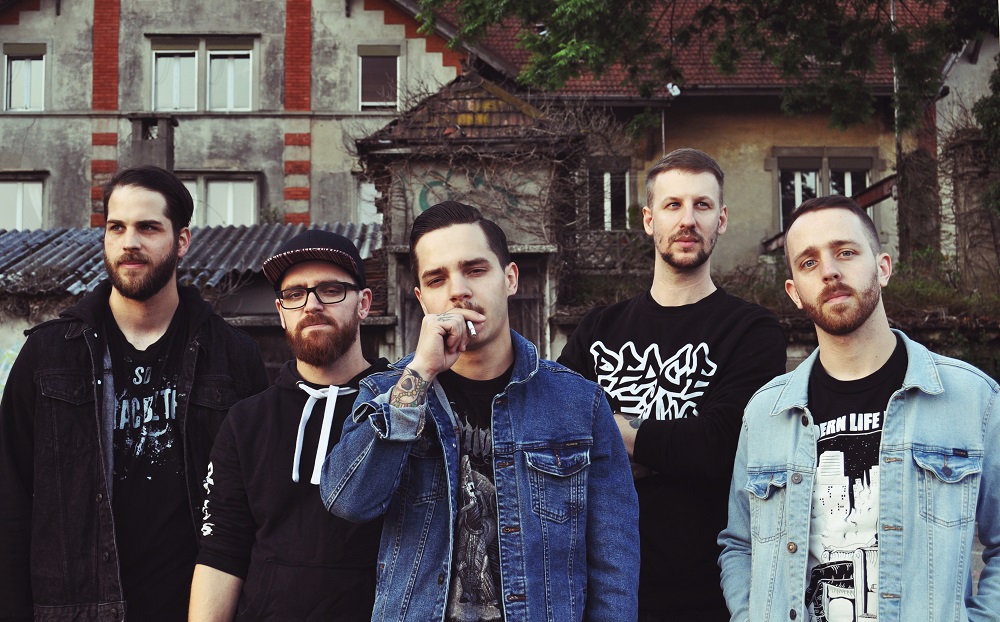 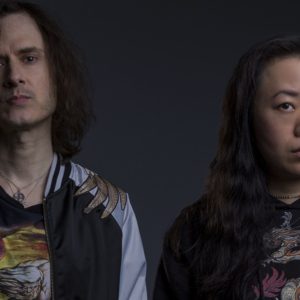