Download Festival, has announced a further 23 acts including Slayer with their last ever UK show, The Smashing Pumpkins, Dream Theater, Lamb of God, Eagles Of Death Metal, and more.

Metal legends Slayer will be making their final UK appearance at Download 2019 after 37 years of mayhem. Their impact on music cannot be overstated and fans should prepare for a performance which will include a barrage of classics as they make one last celebratory appearance on the hallowed Donington turf.

The Smashing Pumpkins will be making their first appearance at Download Festival next year. The alt-rock and grunge legends have been wowing crowds worldwide on their 30th anniversary tour proving to be as ageless as ever. The band will be playing on the main stage on the Sunday alongside headliners Tool. That’s a mouth watering combination by any standards. 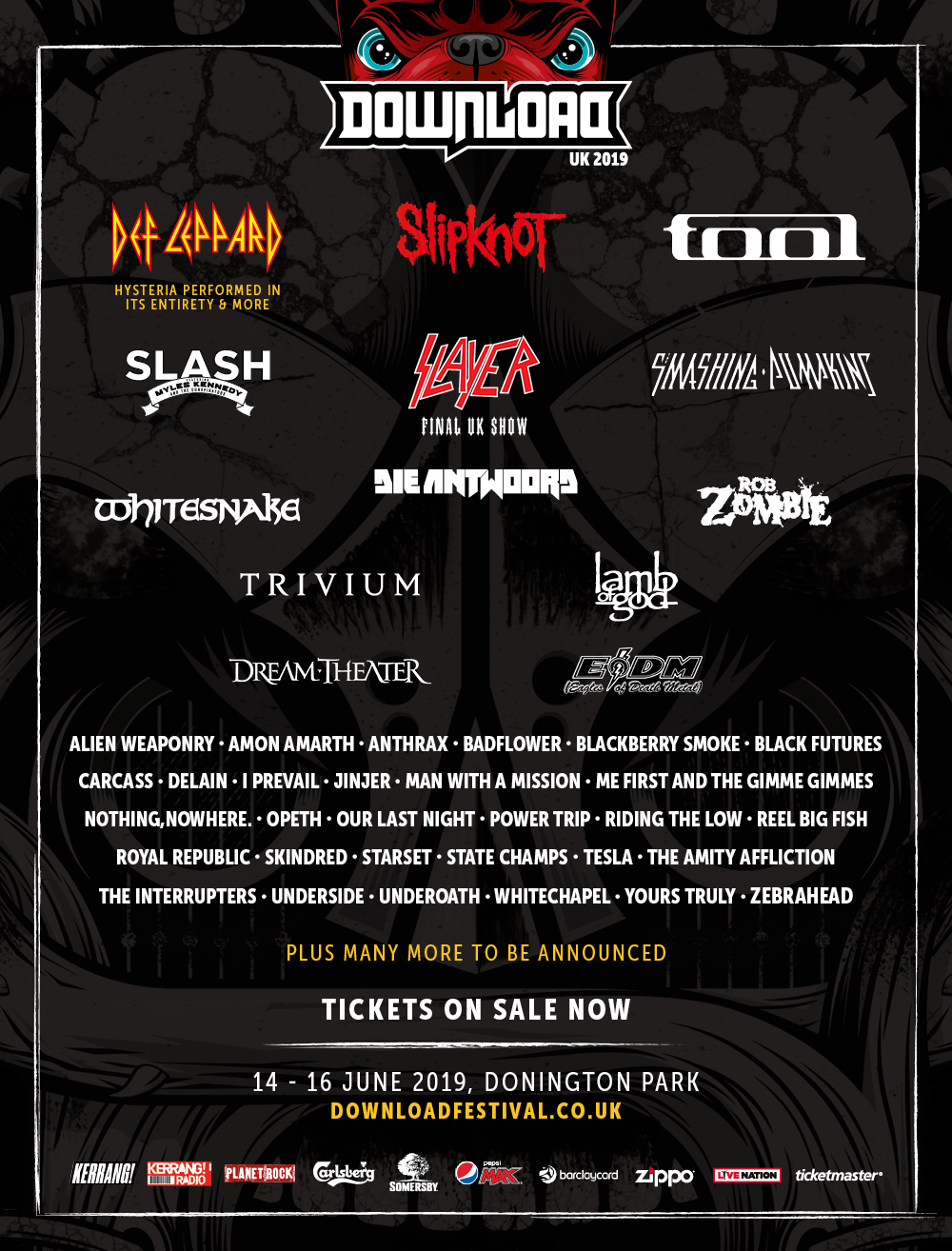 Prog-metallers Dream Theater return after a ten year absence, and are joined modern metal heavyweights Lamb of God, as well as Eagles Of Death Metal, who will be on their second ever Download appearance.

Also announced are cross over thrashers Anthrax, and rapidly rising Jinjer led by the enigmatic Tatiana Shmaylyuk.  Party animals Zebrahead will be back with their usual mayhem and for fans of all things heavy Whitechapel are sure to be big crowd pleasers.  The Interrupters ska punk will give those coming with their dancing shoes plenty to move and groove too.

RIP Park Farm camping/campervan tickets are now sold out. Extras including parking and lockers can be purchased during the booking process or as a standalone after you’ve purchased your ticket. Limited edition Download 2018 Zippo lighters will also be available to purchase alongside your festival ticket. 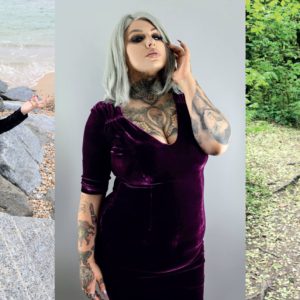 Exciting Dates for the Youth and Lifestyle Fashion 2019 Calendar. Following the AW18 London show and the superb launch...
Copyright 2017 Devolution Magazine. All Right Reserved.
Back to top