Review: Shading – The Vanishing Of Our Lore 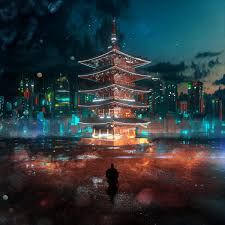 The Vanishing Of Our Lore – Self Released

Struggling with the dark nights, dull mornings and damp days? It’s bleak. But it could be worse. Welcome to ‘The Vanishing Of Our Lore’ – Shading’s heavy-duty prog-metalcore album. The Venice five-piece hand us their vision of a hostile future, where humanity is almost extinct and torn apart by technology. The machines are king. It’s an uncomfortable concept put forward by phenomenal music. With a lead track called ‘Abyss’, you know where you stand. Damiano Affinito leads the songs and hits the high notes relentlessly. ‘Worldwaker’ starts uncharacteristically gently, erupting into a full-on assault. ‘Breathless’ is a highlight. The tune is awesome, and it needs to be. Because Damiano’s varied vocals set a pretty high standard. The beautiful melody of ‘Weak Signal’ is further bolstered by some powerful drumming. With a sound as futuristic as its inspiration (hopefully!) ‘The Vanishing Of Our Lore’ is heavy, ferocious and well worth a listen.

ShadingThe Vanishing Of Our Lore 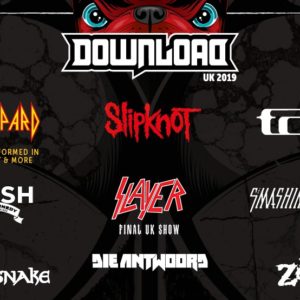 Download Festival, has announced a further 23 acts including Slayer with their last ever UK show, The Smashing Pumpkins,...
Copyright 2017 Devolution Magazine. All Right Reserved.
Back to top