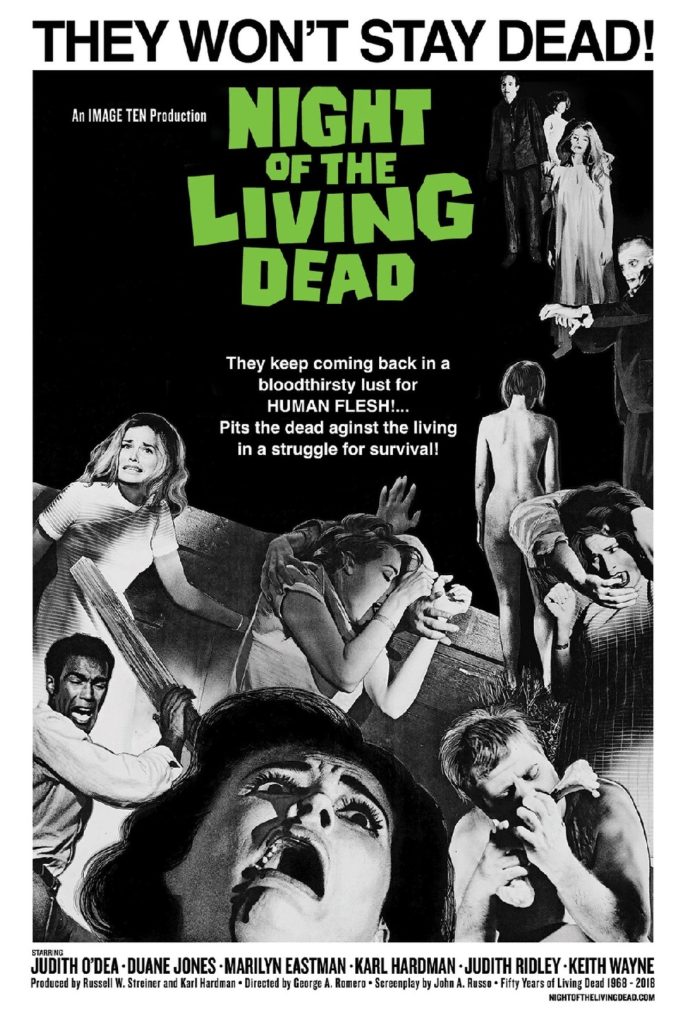 I admit, this has been a movie I am ashamed to have taken so long to see. An absolute icon that set off the modern day zombie movie, Night of the Living Dead was directed , written, edited and even photographed by the late George A. Romero. The film follows a woman seeking refuge in a rural farm house after being chased by a man from a graveyard, a man who we later find out is one of thousands of undead cannibalistic creatures.

The film is unquestionably unique for the time it was made, with a good balance of violence and the psychological effects the events have on the characters. Being someone who watches a lot of horror films from the 60’s (and older) it was refreshing to see a black actor play a lead. Taking time to focus on the characters reactions, the sound editing emphasises their distress with screechy tones followed by abrupt silences. There is also sense of hopelessness throughout the film as it also famously reflects the violence and bleak nature of Vietnam war/ politics of the time. If you are a movie buff, you will love it. If you are a fan of the modern zombie films, watch with an open mind; remember this is the film that set the tone for the recent zombie flicks.

News: Slipknot Return With 'All Out Life' 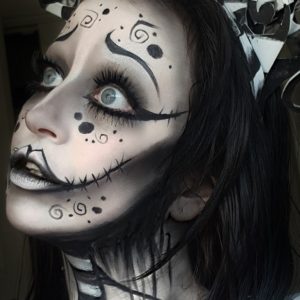