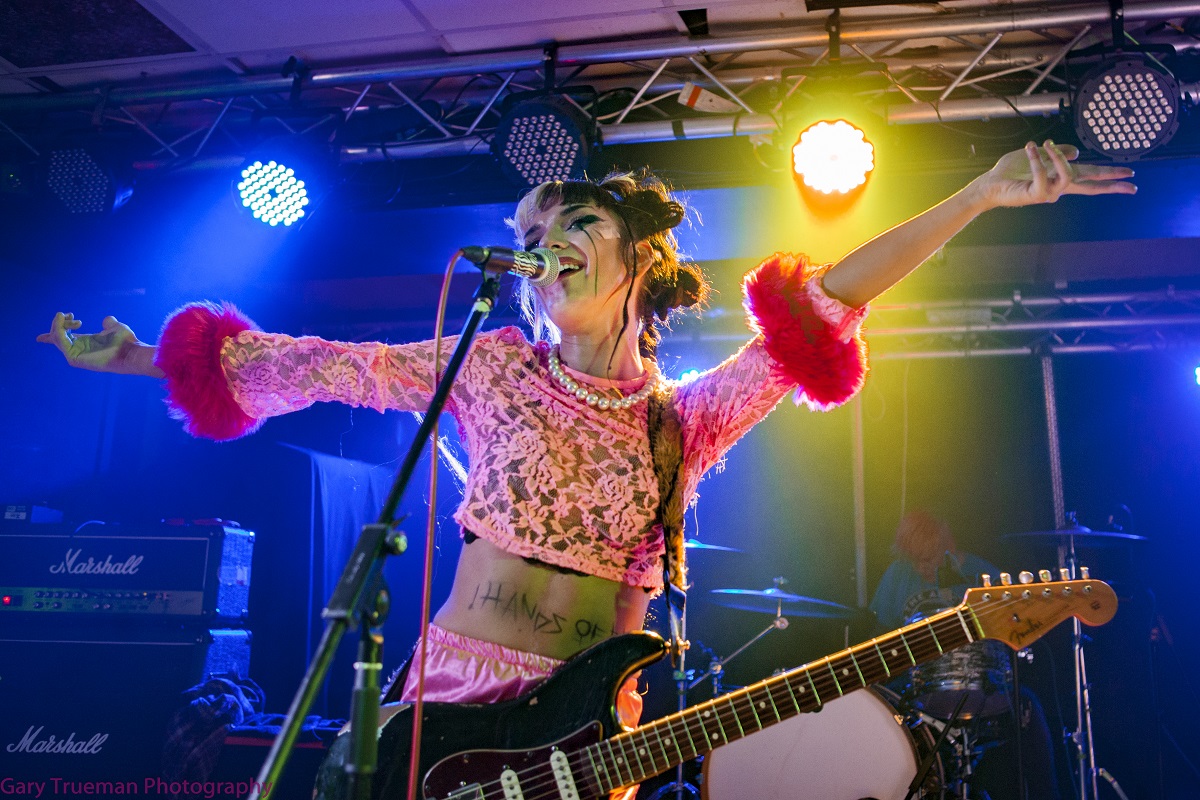 Crisp, far-reaching vocals echo around the venue and into the hearts of the Met Lounge crowd tonight. So much so that Fyzz Wallis Band have heads nodding and audience participation straight away. Tonight, they are down a drummer, but as the dominant bassline of ‘Pretty Good For A Boy’ bounds along behind sweetly scratchy vocals, Fyzz Wallis Band prove themselves an outstanding duo. The girls’ cover of Hole’s ‘Doll Parts’ is a special moment, with the final refrain ‘Some day you will ache like I ache’ memorably belted out by a beautiful vox. 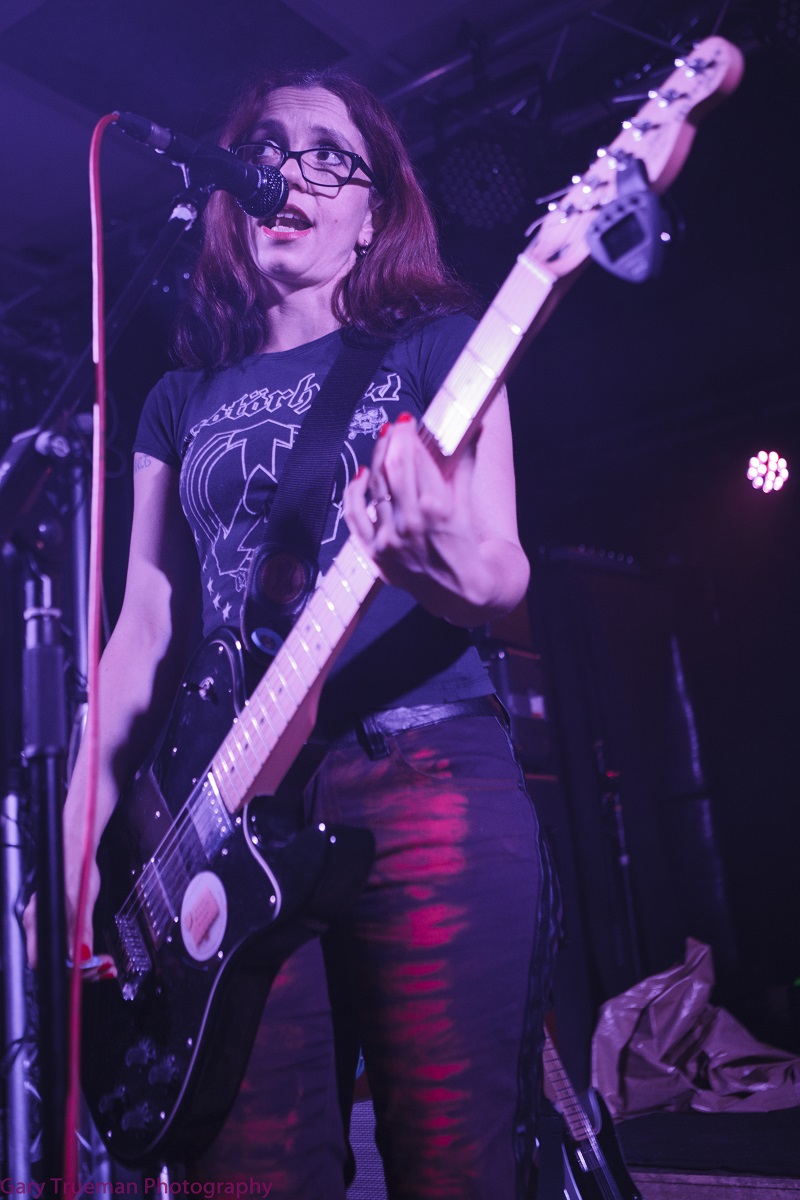 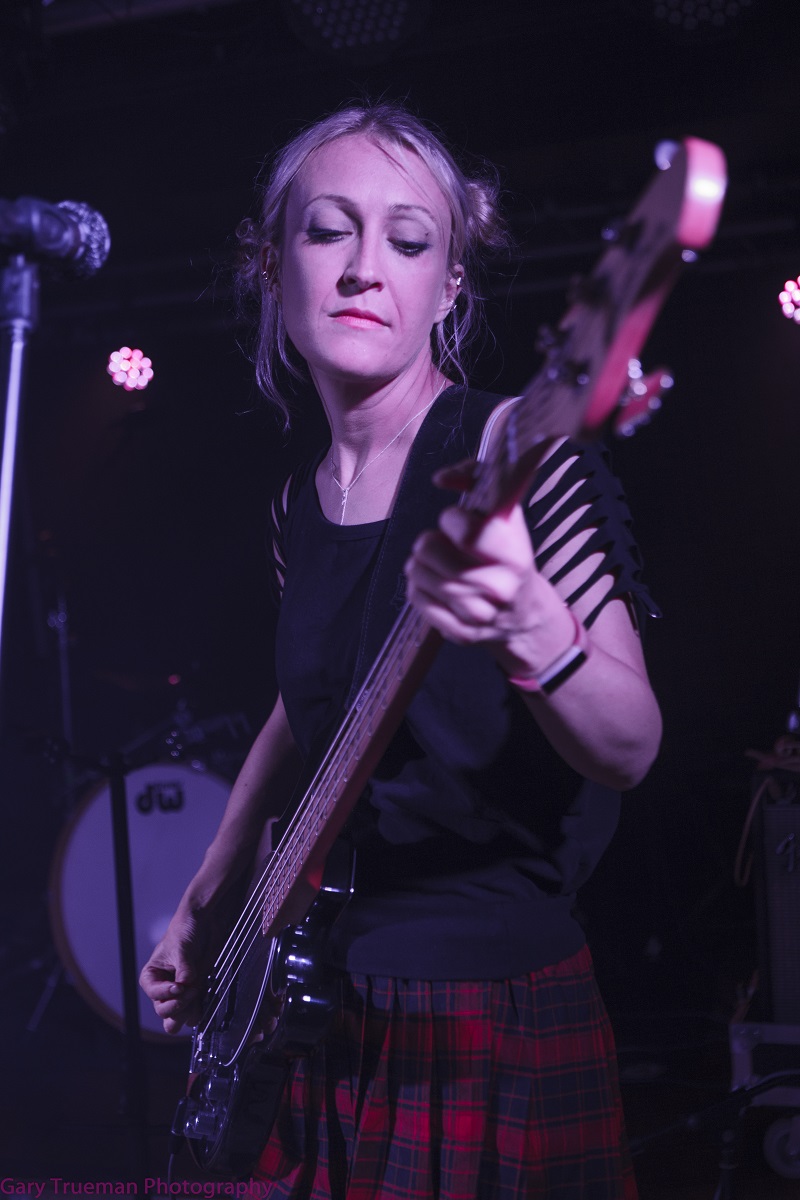 Three-man demolition squad Ten Years Dead smash their way through a solid rock set. Drums pounded so expertly and with such passion there is no need for a bass. Smouldering vocals that flow from smooth to screaming, gritty to gentle. And a guitarist that makes playing the instrument look as simple as making a cup of tea. A cover of ‘Misirlou’? No problem. Made to look easy by these boys. Ten Years Dead demand a pit. One enthusiastic, perilous-looking scrum duly appears. Not only do they command the stage, this band controls the crowd as well, and leave them wanting more. 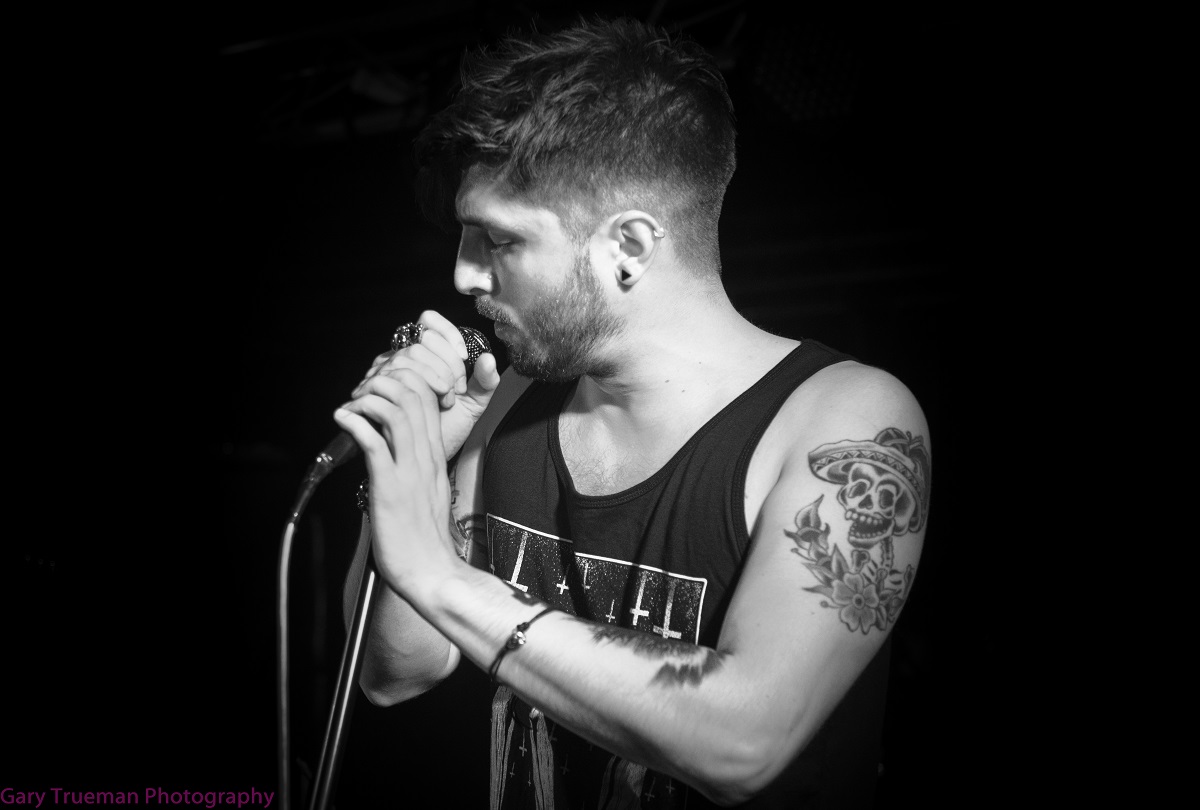 Lauren Tate’s vocals are always going to be off the scale. As soon as Hands Off Gretel fire up their set the stage is alight with her presence. The band rip through ‘S.A.S.S’ and ‘Be Mine’ to a mesmerised crowd. Lauren comments on the energy in the room several times. It’s positive and palpable. The awesome bassline of ‘One Eyed Girl’ powers and grinds through the song. Tonight, Hands Off Gretel are flawless. They are fierce. They look like rock stars should. Their songs are up there with those of the biggest bands. Lauren’s stunning voice squeals, shrieks and soothes. And it’s effortless. She’s gonna hit every note, every single time, and be the role model mums, wives, girlfriends and daughters deserve while she’s at it. ‘It’s My Fault’ slows the ferocious tempo. It’s heartfelt; full of raw power and gorgeous harmonies. ‘Kiss Me Girl’ has massive opening riffs and gets a similar-sized reaction, as does The Stooges cover ‘I Wanna Be Your Dog’. Proceedings are tied up with ‘My Size’, which, Lauren tells the ecstatic pit, ‘is about never wanting to grow up.’ The crowd are frenzied and free, carried away in Hands Off Gretel’s fairy tale. The big bad world still awaits tonight, but music this good and stars this bright make it a better place. 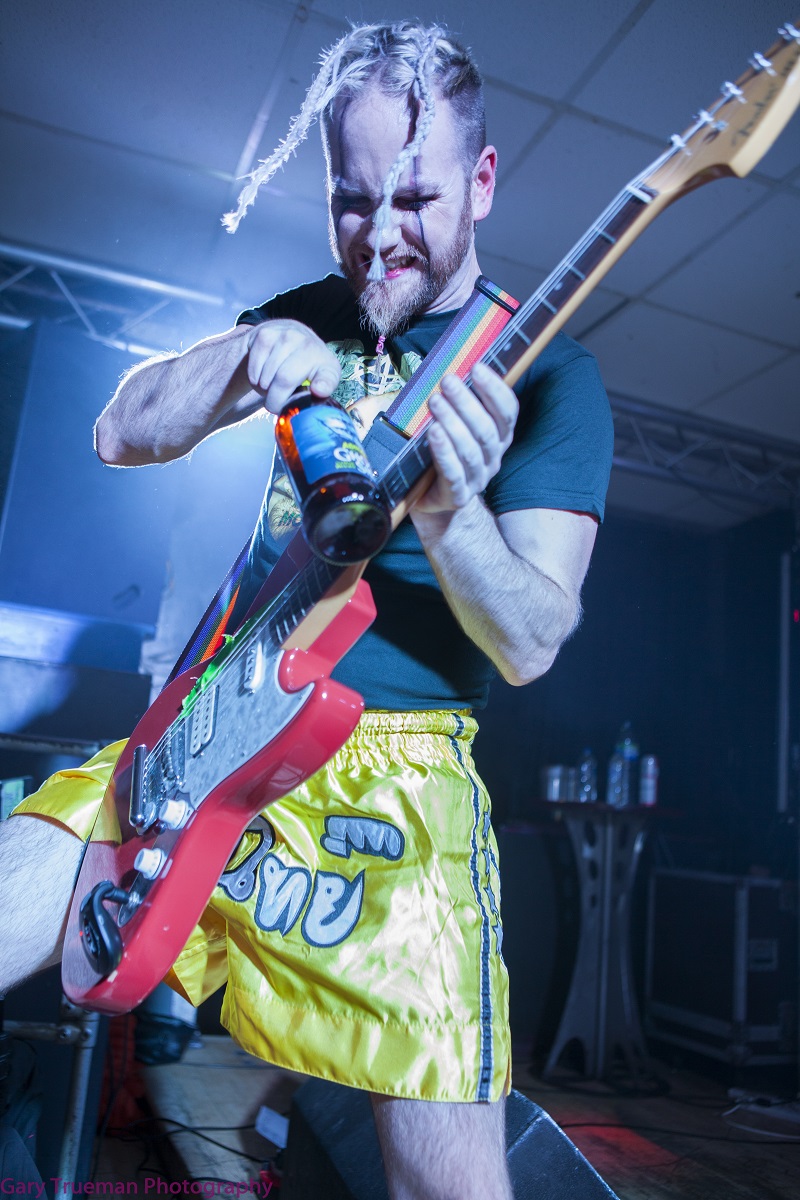 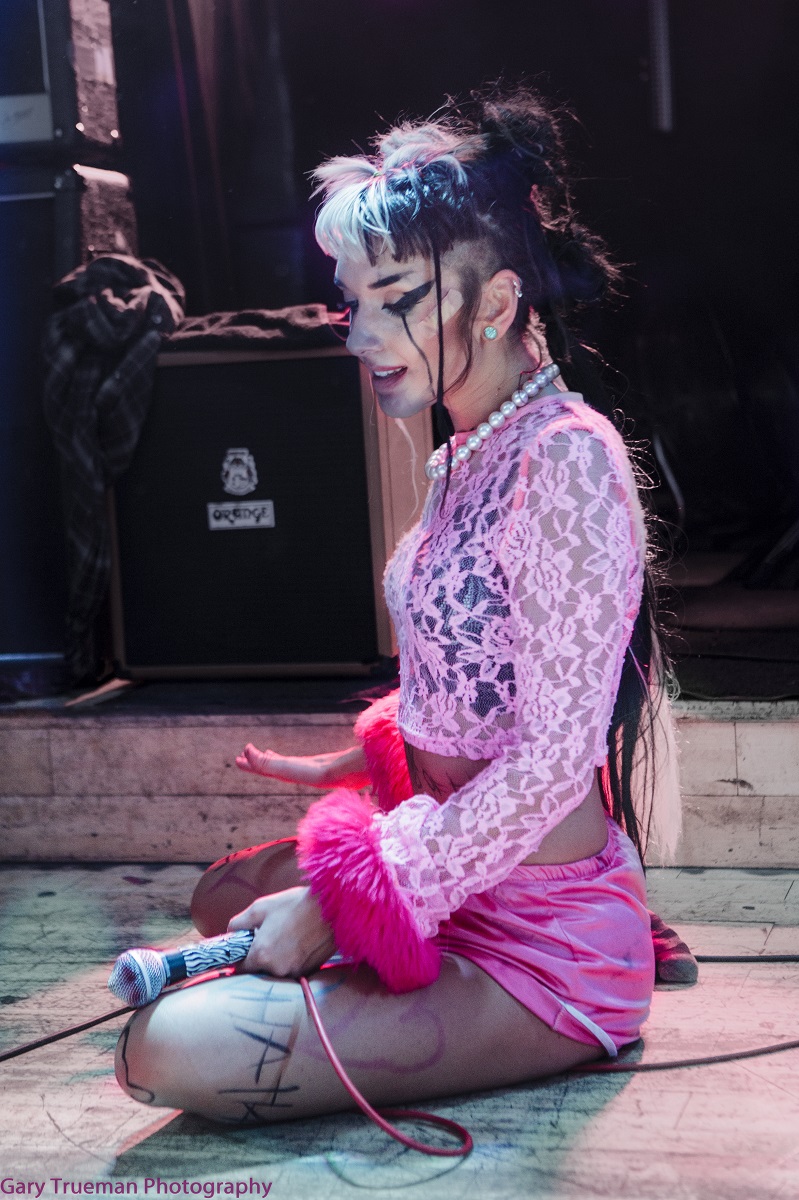 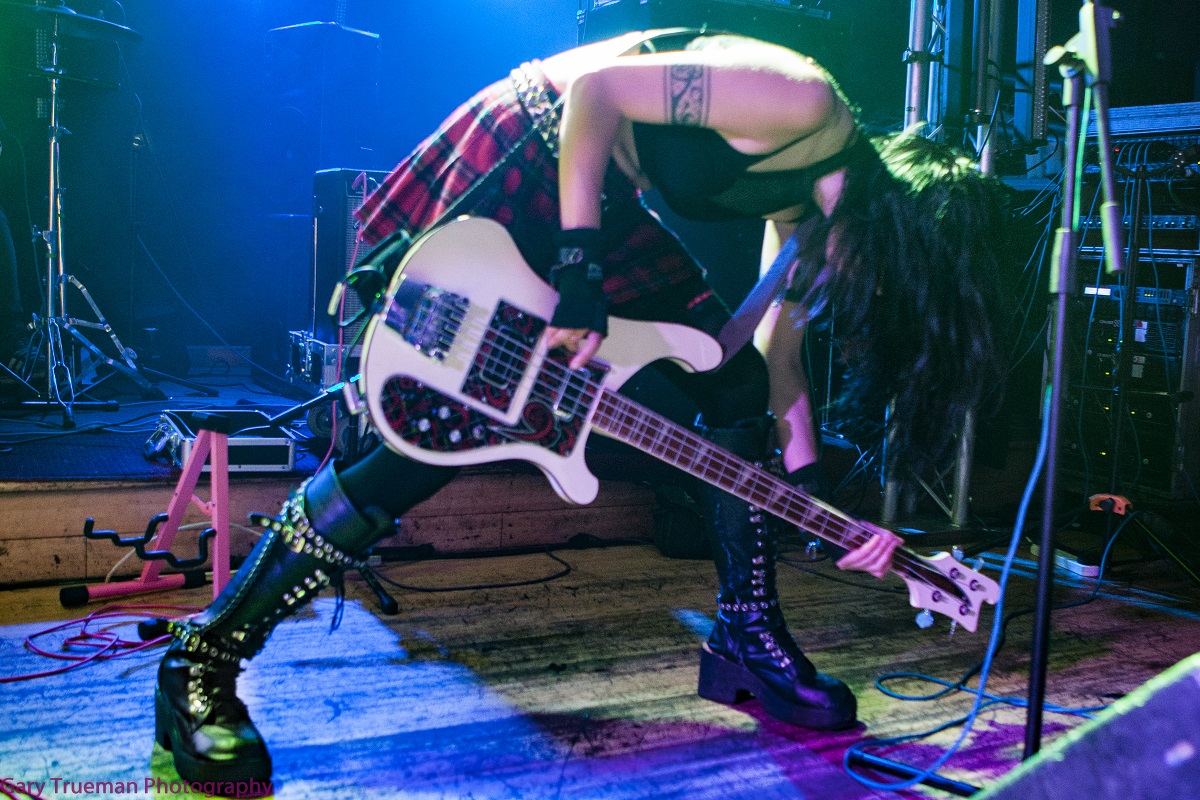 Excellent review of a truly Excellent night, and, in my opinion, everyone attending was watching history in the making, Hands Off Gretel ARE going to make it big, it’s just a matter of time, watch this space. 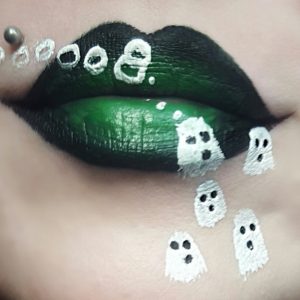